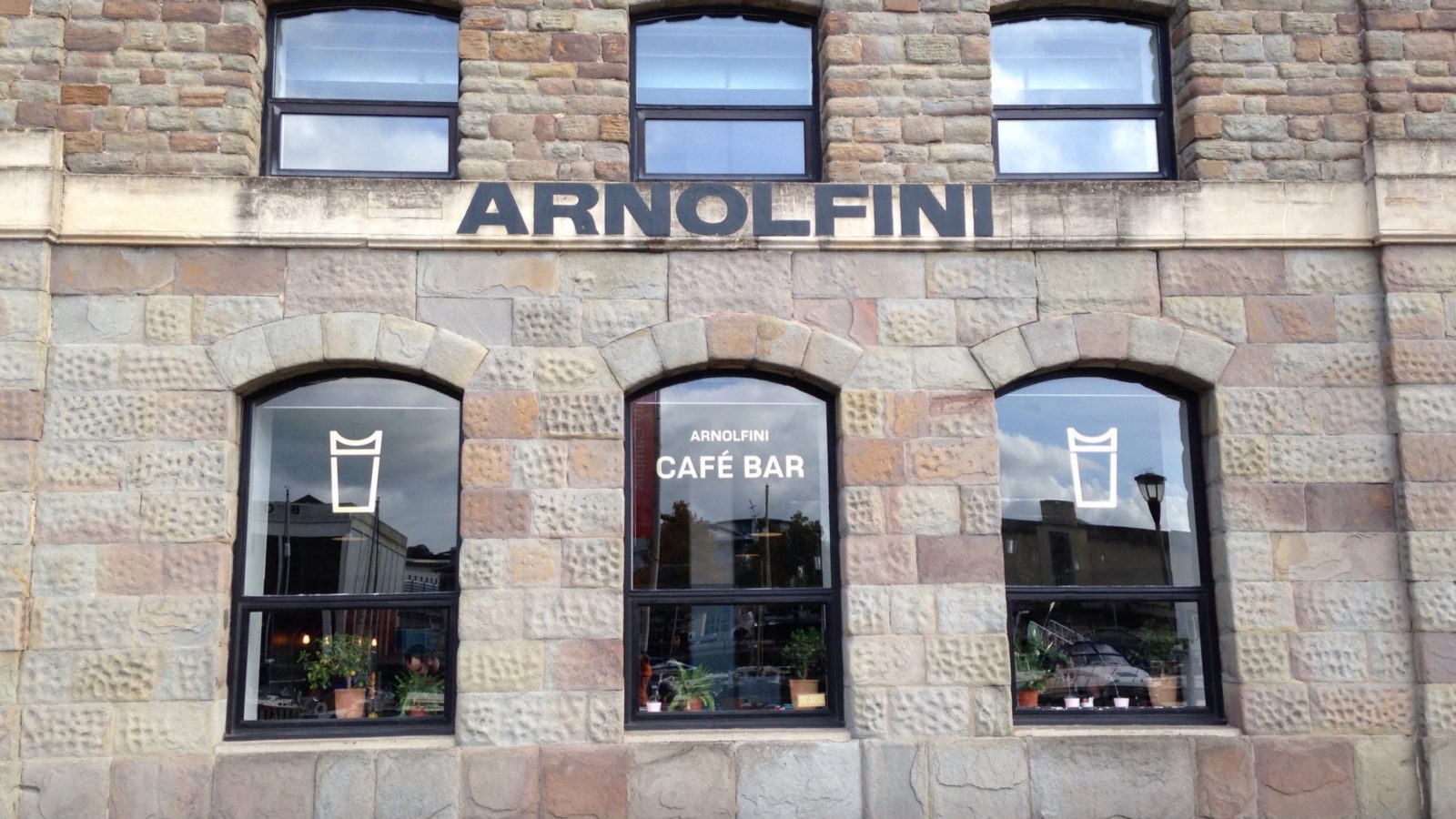 The Arnolfini is to undergo a major shakeup as it enters into a new closer partnership with UWE Bristol, who already own the freehold of Bush House, the building the art gallery occupies on Narrow Quay.

Arnolfini will become a subsidiary charitable incorporated organisation (CIO) of the university. It is hoped that this will significantly improve its ongoing financial position, which in the past has been perilous.

Director Claire Doherty will be departing at the end of January following 18 months in the role, a highlight being Grayson Perry’s The Most Popular Art Exhibition Ever!, which was Bristol’s second most visited exhibition of all time, with almost 200,000 visitors to the gallery over three months.

The current board of trustees will also hand over the reins to a new board as the Arnolfini becomes a new subsidiary CIO, with Lhosa Daly, assistant director of operations at The National Trust in Wales, leading the new board.

The new partnership between UWE and the Arnolfini will see significantly increased investment from UWE into the operating costs of the Arnolfini, “more flexible use of the resources of the building and a new long-term creative partnership built around a shared vision designed for the benefit of artists, students and audiences”.

Doherty said that when she first came to the Arnolfini 18 months ago, her primary aim was to ensure the organisation’s future.

She said: “I also wanted to test and open up the conversation about how Bristol’s flagship international arts house might flourish for and with the city in years to come.

“With the support of a hugely talented team and our trustees, I’m immensely proud that we have managed to achieve this.

“Together, we’ve laid the foundation of Arnolfini’s new business model and financial stability, reconnecting the organisation with its cultural and civic purpose.”

“It is an iconic cultural institution, and we share Arts Council England’s desire to ensure it will thrive as an exciting visual arts organisation.

“Arnolfini’s transition to becoming a subsidiary charity of UWE Bristol will enable the organisation to continue to be a place of culture, enjoyment, education and inspiration for everyone.”