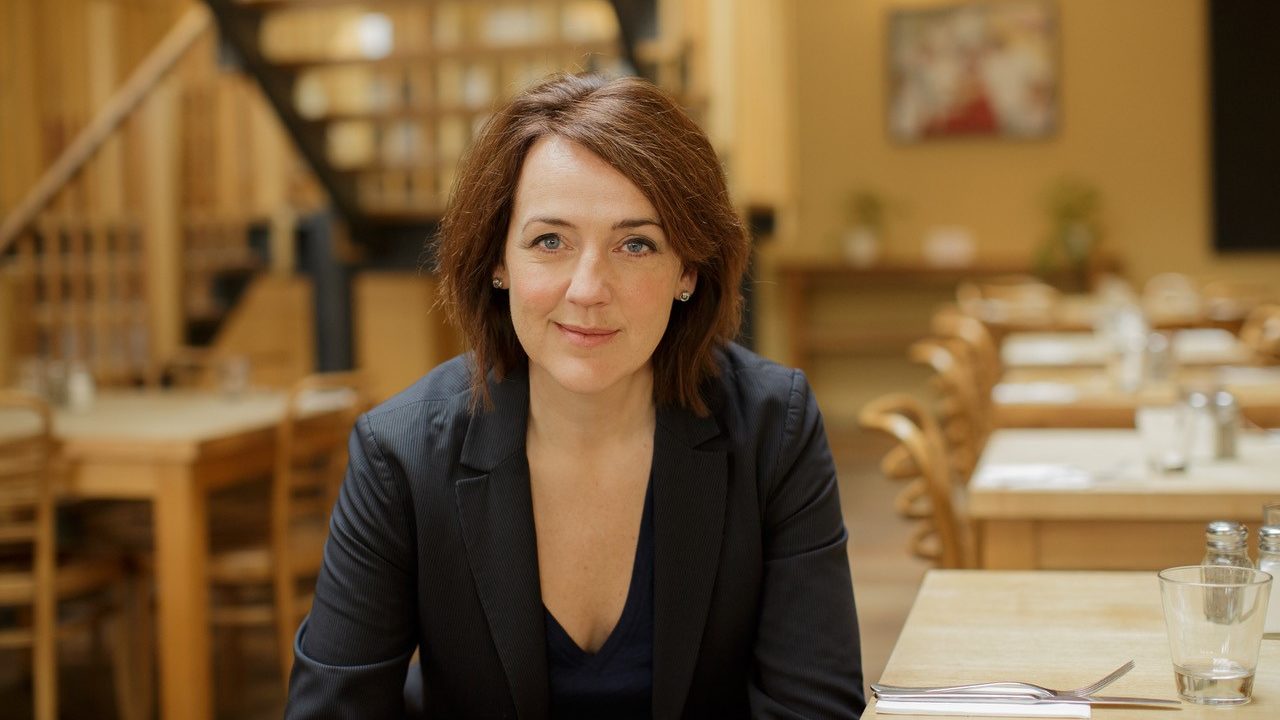 Following the departure of Kate Brindley back in December, Arnolfini has announced the appointment of Claire Doherty as its new director. Doherty is currently the director and founder of Situations, one of the UK’s foremost producers of public art projects.

Chair of the Arnolfini Board of Trustees Anna Southall said: “Following an international search, trustees are thrilled to have appointed Claire, whose work developing Situations we have long admired. Claire is an inspiring leader, both visionary and entrepreneurial, and has excited us with her ideas for a vibrant future for Arnolfini.

“Following a period of consolidation, we are entering a new phase of creative expansion.  We are confident that Claire is the right person to lead this renewal, and we are all looking forward to working with her.”

As leader and founder of Situations, Doherty has spent 15 years spearheading dynamic new approaches to arts in the public realm, engaging those for whom the arts might have seemed irrelevant or inaccessible. Projects such as Theaster Gates’ Sanctum have caught the public’s imagination and garnered critical acclaim for their bold, cross-art form visions. 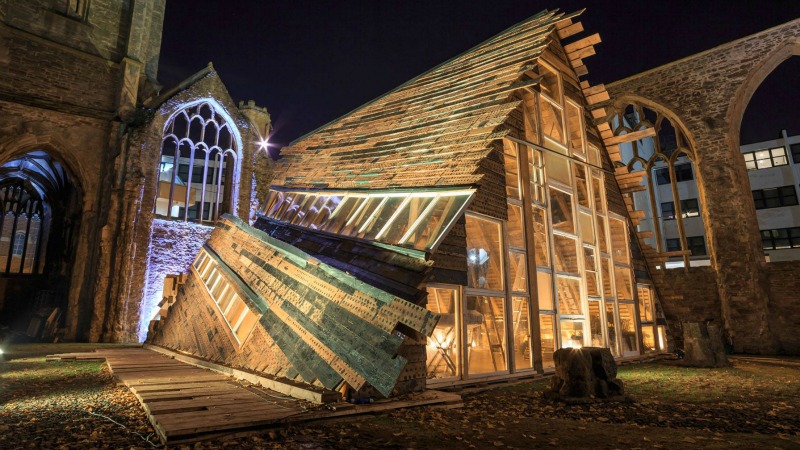 With Situations Claire programmed Theater Gates’ Sanctum, a continuous programme of sound and spoken word across 24 days in a bespoke temporary structure beside Temple Church

Doherty is also a leading advocate for the role arts can play in the future of our cities, having authored public art and creative strategies for the cities of Melbourne, Plymouth and Oslo. Last year, she received an MBE for her services to the arts in the south-west.

Kerstin Mogull, managing director at Tate Modern, commented: “This is a very exciting appointment for Arnolfini. Clare’s intimate understanding of the heritage of Arnolfini and the role that culture plays in a dynamic city like Bristol will be a huge asset to the arts and cultural ecology in the region. It can only add to building the fantastic reputation the city has internationally as a ground-breaker and innovator. We wish Arnolfini and Claire much good fortune in the coming years and look forward to experiencing the creative fruits of this new arrangement.”

Doherty added: “I am thrilled to be given the opportunity to lead Arnolfini’s next chapter in Bristol – a city which is truly a crucible of brave, new ideas and creative talent. Across the UK, this is a moment of profound change for our cultural infrastructure as we face the economic and societal challenges ahead.

“We are already seeing new models of collaboration, leadership and openness emerge and brave new types of arts organisation which are responding to the interests and needs of artists and audiences in more relevant ways. I’m excited about the prospect of Arnolfini playing a major part in these developments, drawing on its considerable history, as we go forward with an emboldened, new vision.

After 15 years at the helm at Situations, Doherty will be standing down from her role as director and taking up her new appointment at Arnolfini on August 1.