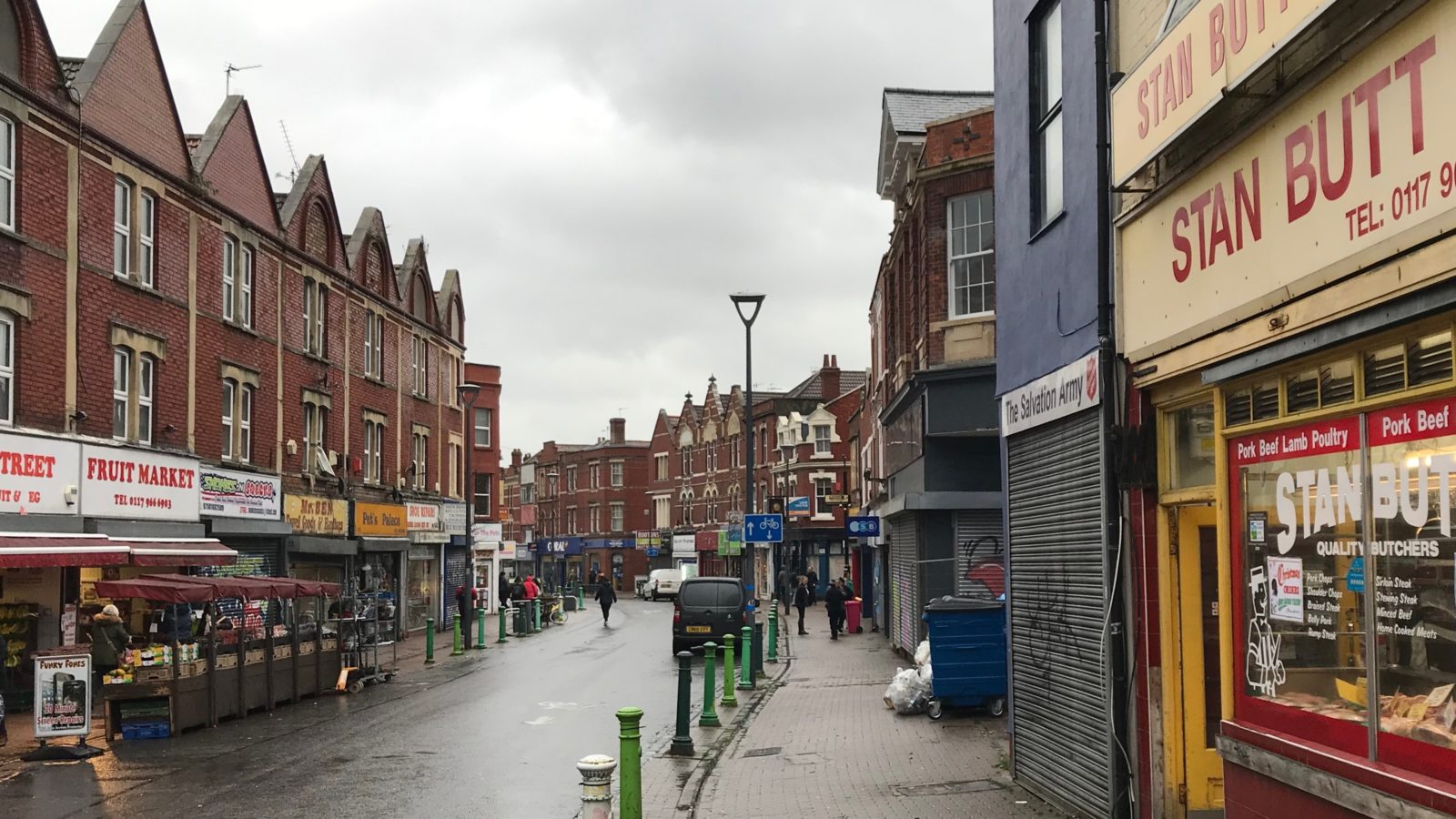 Business owners, traders and residents are being invited to giver their views on what a ‘future vision’ for East Street should look like.

The team seeking to deliver a high street regeneration scheme have launched a consultation on initial plans and next steps for the project, with a particular focus on the section with restricted vehicular access between Cannon Street and Dalby Avenue.

The latter is the company behind controversial plans for St Catherine’s Place, which were rejected earlier this year. 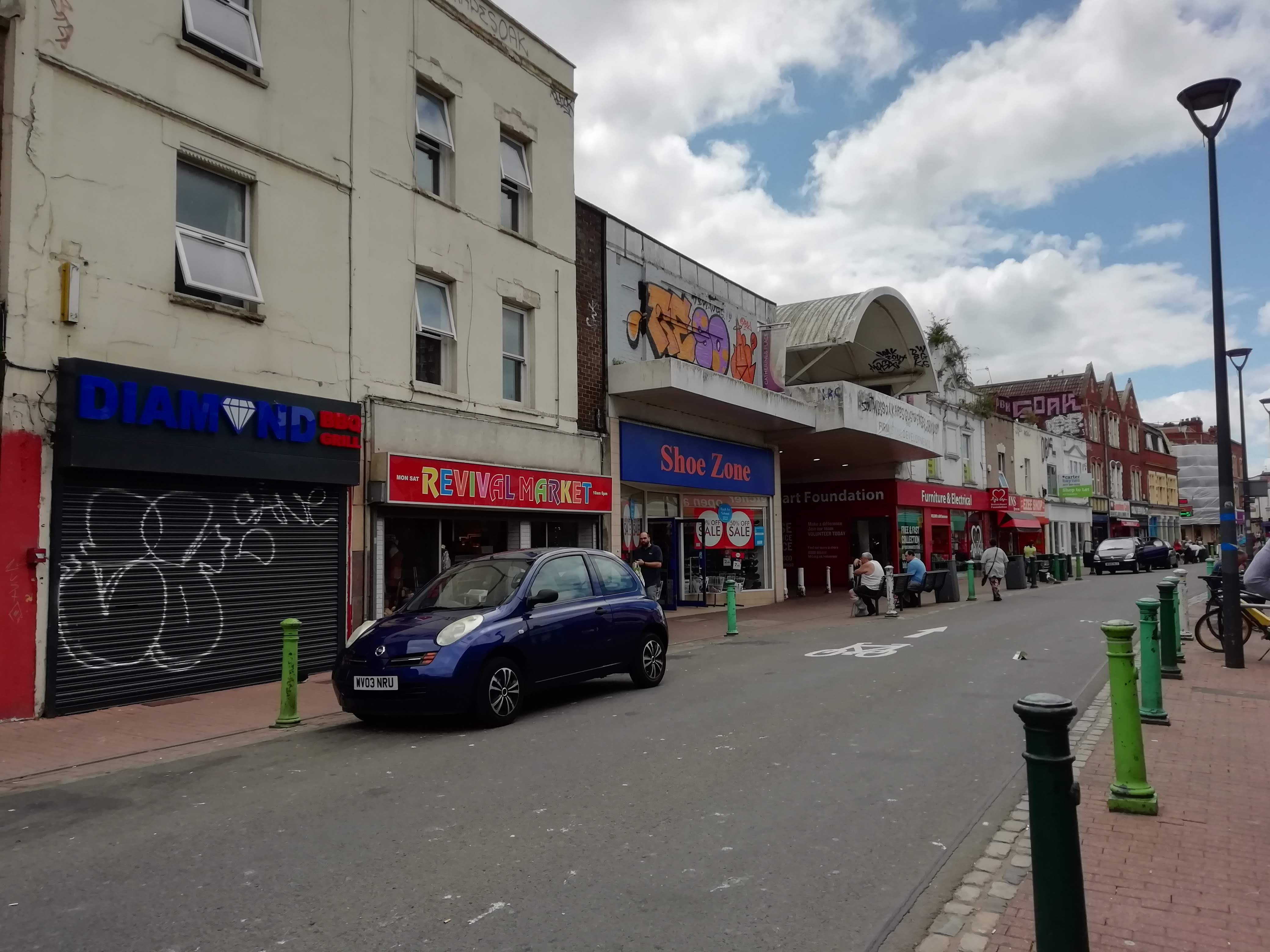 Traders and the wider community are invited to have their say on plans for the future of East Street. Photo by Ellie Pipe

They have created a new website which features a variety of surveys for residents, traders, commuters and visitors to the area, as well as an interactive map, allowing users to pinpoint exact locations on the street and leave feedback on how this specific area can be improved.

The idea is to also consider how to better integrate with neighbouring areas, including walking routes to proposed new developments to the south of East Street.

The project will be broken down into two phases; stage one will undertake research and analysis, with the aim of getting widespread engagement with traders and community groups.

Stage two will see a concept design created, shaped by the feedback, to visualise the future look and feel of East Street, including different options for movement and the layout of the street.

The team will then develop a concept design and the community will be asked to help shape the emerging proposals.

The current consultation runs until May 15 2020. Find out more via www.eaststreetvision.com/