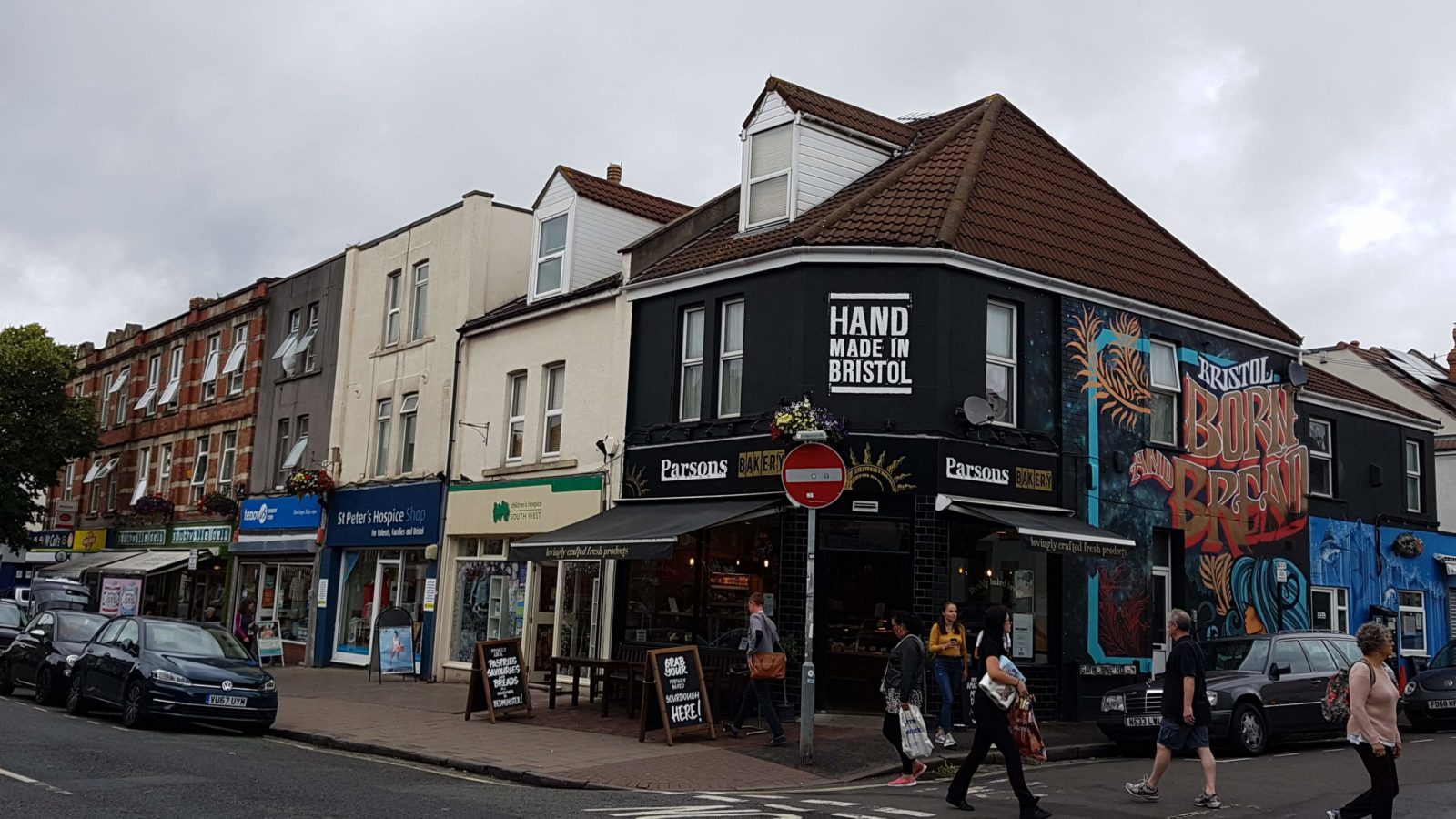 The group seeking to drive positive change in Bristol’s BS3 postcode have got the go-ahead to implement their ambitious five-year plan for the area.

Bedminster Business Improvement District (BID) was dealt what could have been a killer blow earlier this year when major contributor Asda withdrew its support, but a majority of retailers have rallied behind the project and voted ‘yes’ to its renewal.

The results from the ballot were confirmed on Tuesday, September 18, and the team tasked with supporting and improving the area, which covers North Street, East Street and West Street, have spoken of their delight that they can now build on the success of their past five years.

It's a YES for the BID! 🙌
Thank you to everyone who's supported the #BedminsterBID over the last few months & voted to help continue making our community stronger for the future.#Bedminster #Bristol #ShopLocal #BS3 pic.twitter.com/7eRIDL7TJB

“I’m really pleased as it means the work we have started can continue,” said George Grace of Bedminster BID, which supports the annual Lantern Parade, Upfest and other events.

“In the past five years, the BID has helped reduce vacancies in the area by over a third and we’ve seen numerous exciting independent businesses open up and add to the uniqueness and authenticity of this great place.

“If high streets such as North and East Street are to survive going forward in the face of Amazon et al, it is critical we build on the unique experience of the place by supporting these independents and improving the street scene.

“Clearly East Street has a little catching up to do, however the new homes being built in the immediate area will bring some much-needed additional demand and we have started to work with developers and the council to work up a vision for the street to make it more relevant to shoppers in the 21st century.

“It’s a big challenge, but we are ready for it and are encouraged by the positive response of the council, who recognise this is the city’s second largest retail destination and thus perhaps needs a little more support than it has seen under previous administrations.” 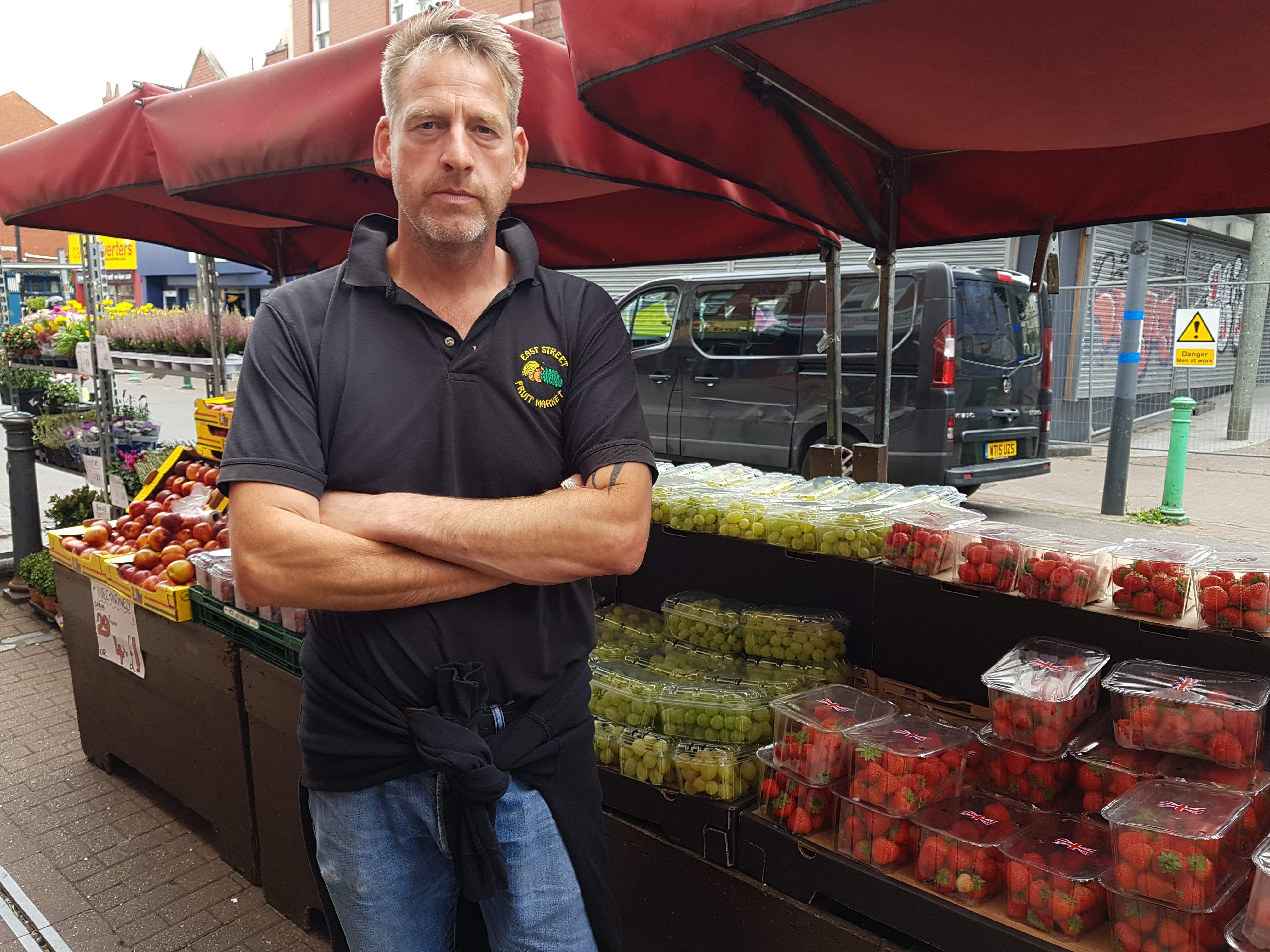 Bedminster BID chairman Simon Dicken added: “It’s fantastic news that traders are still optimistic that working together we can make our retail streets the success they deserve to be. Here’s to five more years of making a difference.”

A BID is a business-led partnership that improves trading conditions through a range of initiatives that include cleaning up the public realm and hosting events. It relies on the backing of the majority of businesses in the area which pay into a BID levy.

Top of the agenda for the Bedminster BID team now is to fill remaining vacancies, attract “new, exciting businesses”, ensure traders get a fair deal in terms of rates and access to local services and confirm a programme of events for the entire community. 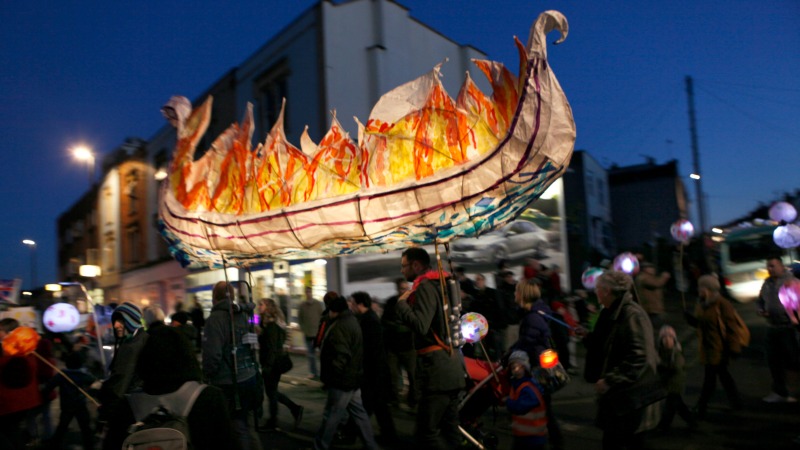