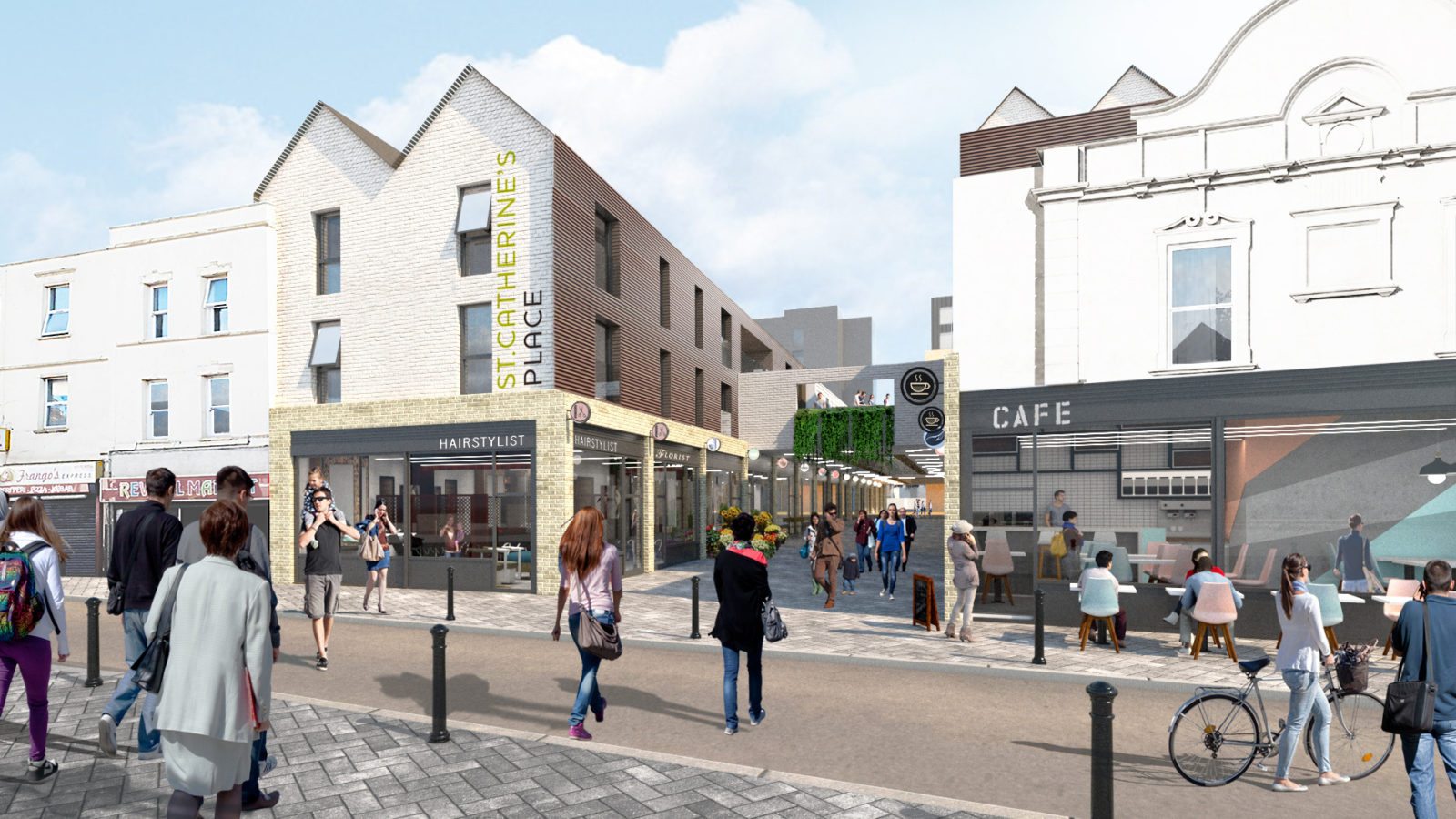 Developers have branded the rejection of their proposals for a major Bedminster scheme “a huge blow” for “vital regeneration” of the area.

Firmstone’s plans to build new apartments across five tower blocks, up to 16 storeys, as well as retail units and a cinema on St Catherine’s Place, just off East Street, have gone through a number of modifications and still divided opinion.

A decision on the proposed £50m scheme was delayed in November 2019 in order to resolve transport issues, but on Wednesday, January 22, a planning committee followed officers’ recommendations to refuse the application.

After initially failing to provide any affordable housing as part of plans for the site, Firmstone reached an agreement with the council to include 17 per cent affordable, equivalent to 34 of the 205 properties, despite council policy requiring 30 per cent.

Yet concerns remained about over-development of the site and wider Bedminster Green area and the impact on the existing community, infrastructure and services, as well as traffic and parking.

Disappointed latest proposals for St Catherine's Place refused. What happens next? Does the #Bedminster area lose the affordable homes, £ for public transport, indie cinema, jobs & £ for environment? If no £50m for our area inc £5m for tired retail arcade, who will now invest?

“In this case, something is not better than nothing,” Howard Purse, chairman of the Windmill Hill and Malago Community Planning Group (Wham), said, speaking at the planning meeting in City Hall.

Residents who spoke against the application said the “monolithic” high-rise development would cast a shadow over neighbouring buildings and bring “distress and social problems” rather than reinvigorating the area.

Richard Eddy, a Conservative councillor for Bishopsworth, joined several others in urging the committee to approve the application, calling it a “once-in-a-lifetime chance to halt and reverse the economic decline of Bedminster”.

Responding to the decision, Firmstone director Francis Firmstone said: “This is a huge blow after we have worked so closely with council officers on our plans over the past two years and following the clear steer from the committee in November to focus on resolving transport issues, which we have done.

“We will go and reflect on the decision but our only real options are either to go to appeal, which is costly and will further delay the vital regeneration of St Catherine’s Place, or mothball the scheme, which would be tragic for the regeneration of this area of Bedminster and the long-term health of East Street.”

The council’s city design group, Bristol Civic Society and the Environment Agency were among those who objected to the scheme. Firmstone gained the backing of Bedminster Business Improvement District and some councillors. 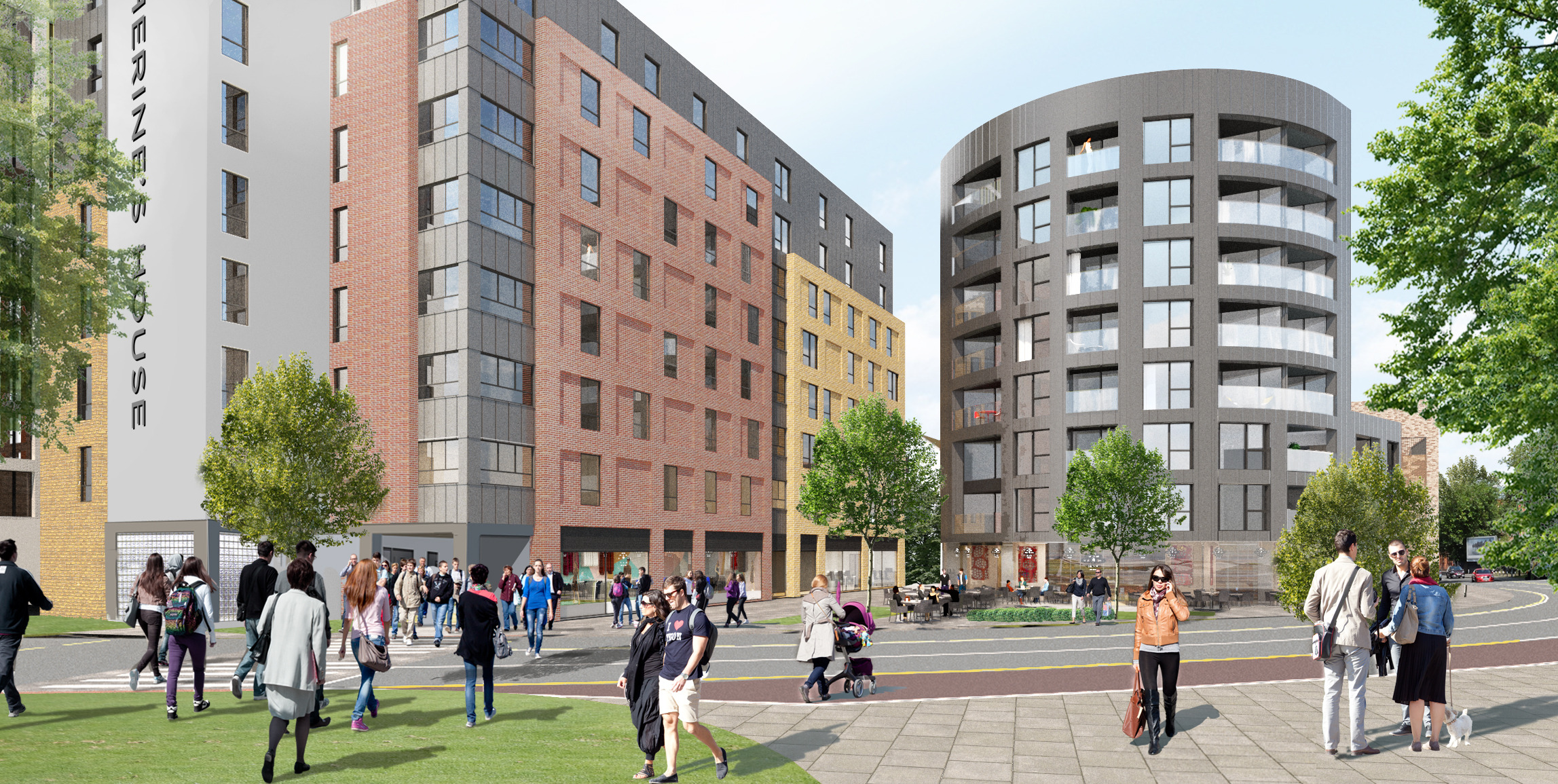