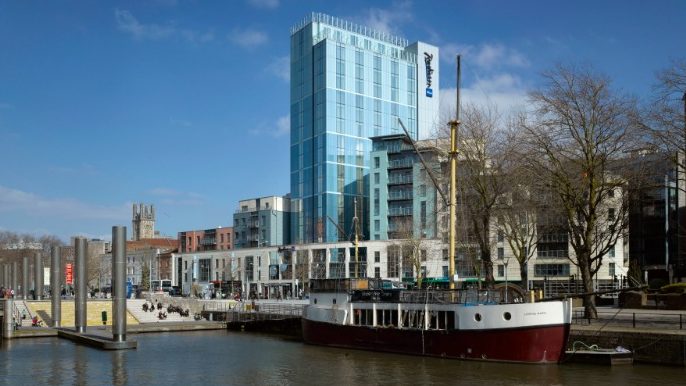 The hotel industry is in crisis, warn representatives who are calling for government support to be extended to prevent widespread job losses.

While most hotels in Bristol have now reopened their doors, their capacity is restricted due to the Covid-19 regulations and certain aspects of the business, such as conferencing and weddings, have been “decimated”.

The Bristol Hoteliers Association (BHA), which represents 40 establishments in the city, is calling for an extension to the existing government support to improve their prospects, saying companies will be unable to make firm decisions about staffing levels and possible redundancies until they’ve been able to take stock of visitor numbers.

The most recent data revealed hotels were operating at about 30 per cent occupancy in July, with around 90 per cent of guests coming from within the UK as people opt for ‘staycations’ rather than going abroad. 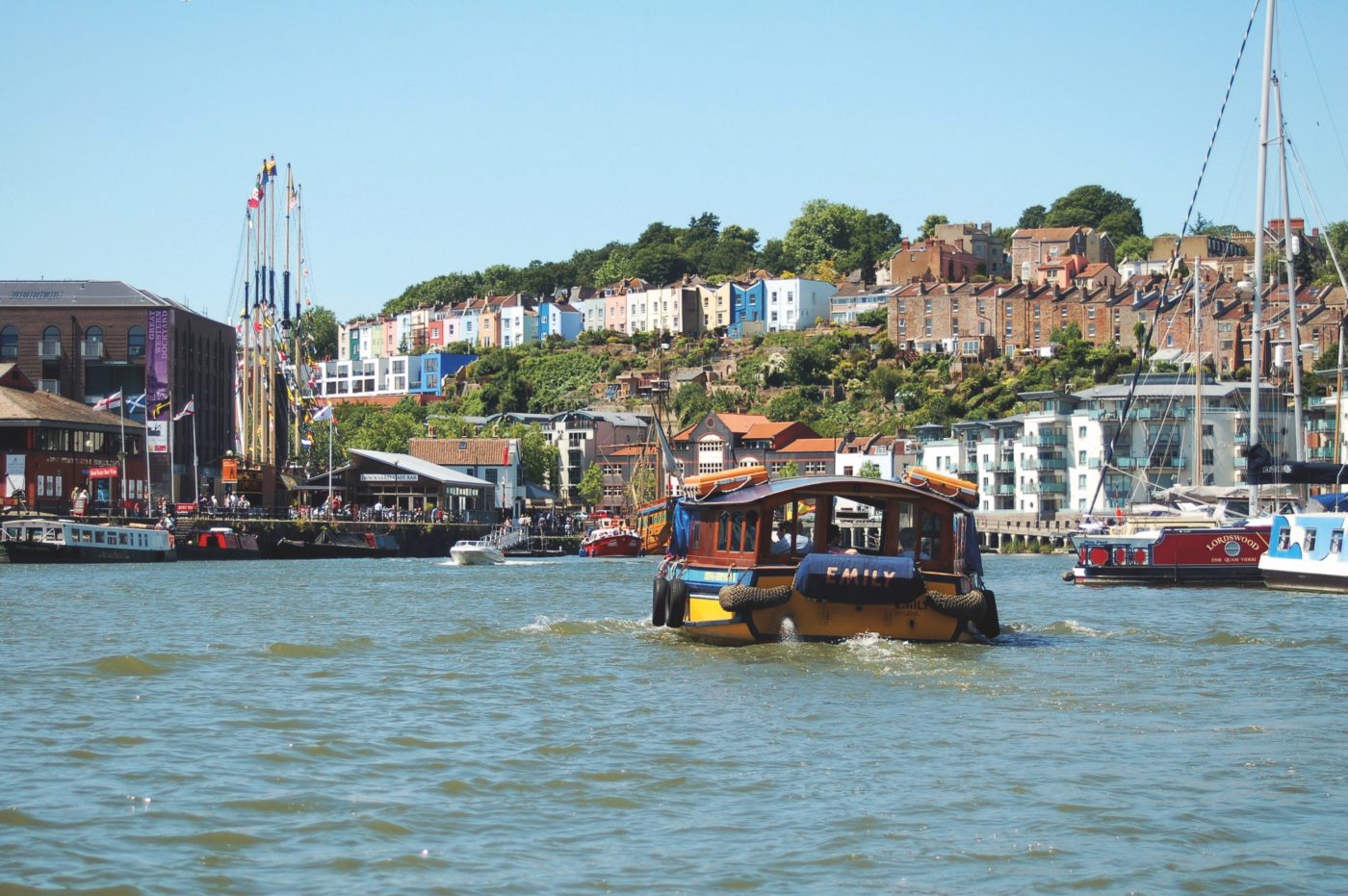 Kathryn Davis, the head of tourism at Destination Bristol, says the anticipated reduction in business travel this autumn is going to be challenging, coupled with the dramatic drop in international visitors, as well as the lack of conferencing and events.

“Research shows that leisure breaks in the autumn and winter will be more focussed on city locations, and so it is critical that we can support our accommodation sector to maximise these opportunities,” she tells Bristol24/7.

Raphael Herzog, the BHA chair, says hotels are grateful for the government support that has helped keep businesses afloat during the last six months, as well as schemes such as the Eat Out To Help Out initiative, which he says has helped boost the industry.

“But there are huge fears within the industry for what happens when they end, or if we get a localised lockdown, as we have seen recently in other areas, like Leicester,” says Herzog. 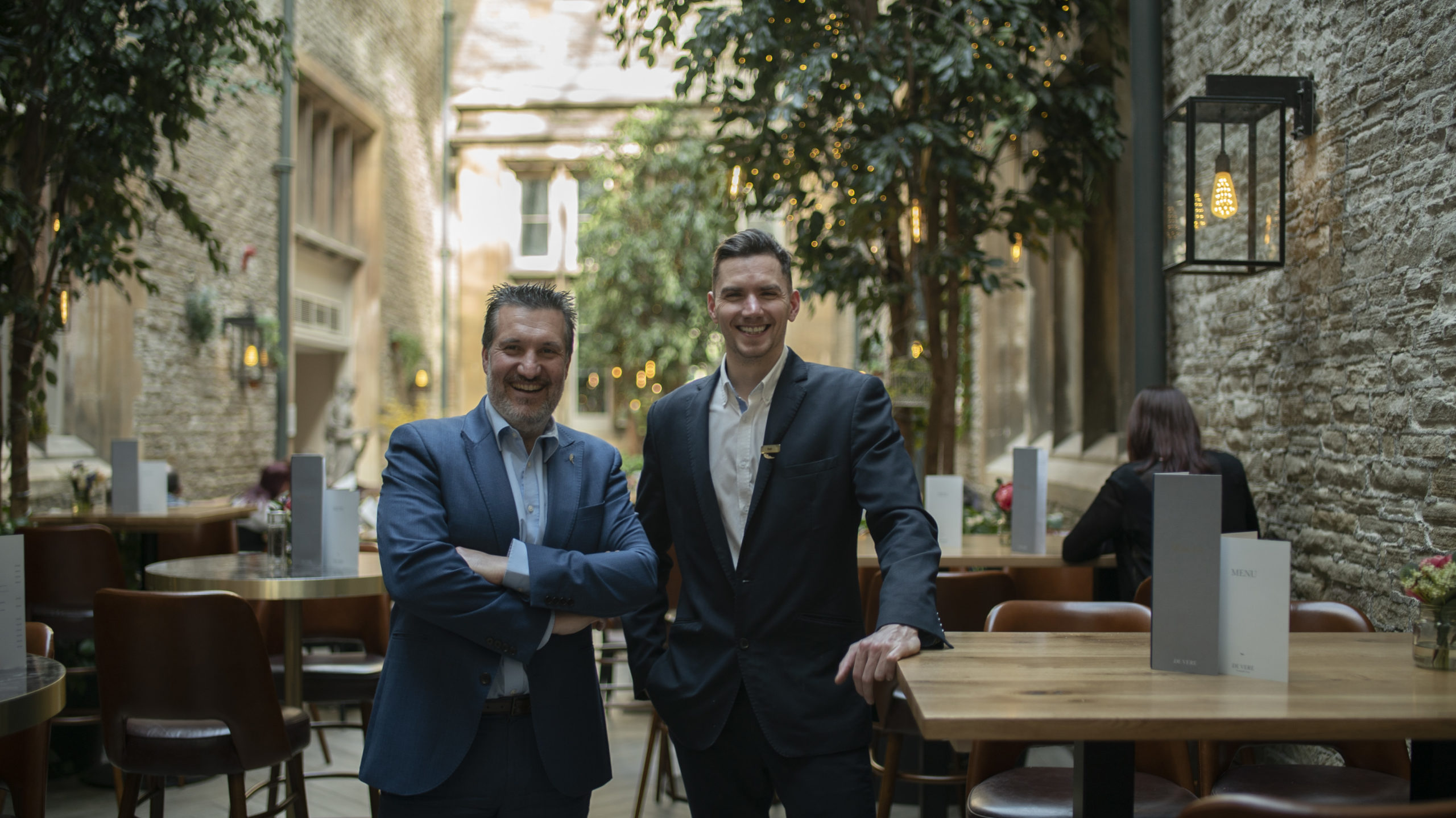 “The government support will need to be extended to negate huge potential job losses across the sector. While most hotels have re-opened, regrettably it has not been viable for some of them to do so with the same pre-Covid staffing levels.”

He warns that the restriction on gatherings to no more than 30 people has “decimated” wedding and conference bookings, which provide a vital source of income to many hotels.

However, in the longer-term, bookings for 2021 suggest they will at least match the 2019 levels, as life slowly returns to pre-Covid ways.

Herzog adds: “The government needs to continue with the support they have been giving so far, so that business can have clarity and be able to make longer-term decisions, particularly around staffing.” 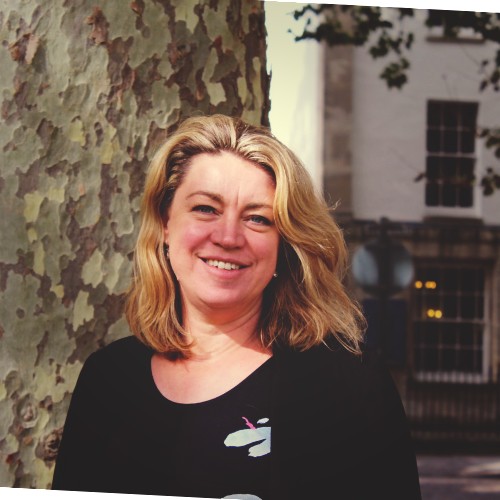 Commenting on the wider tourism sector, Davis adds: “As a destination, Bristol has a number of challenges unique to the larger urban destinations.  Much of this is down to restriction on numbers at events, so weddings, social events and associated business that would normally be strong in the summer and would be held in-house or impact on visitor numbers, just isn’t there.

“From a leisure perspective, Bristol’s incredible nighttime economy – clubs, festivals and performances – aren’t operating, so again, less reasons to stay overnight.  Also, the lack of an international market has a huge impact, particularly with international tour groups often staying in the city at this time, as well as independent international visitors using the air routes to enjoy summer city breaks.”

Read more: How the pandemic has affected Bristol businesses