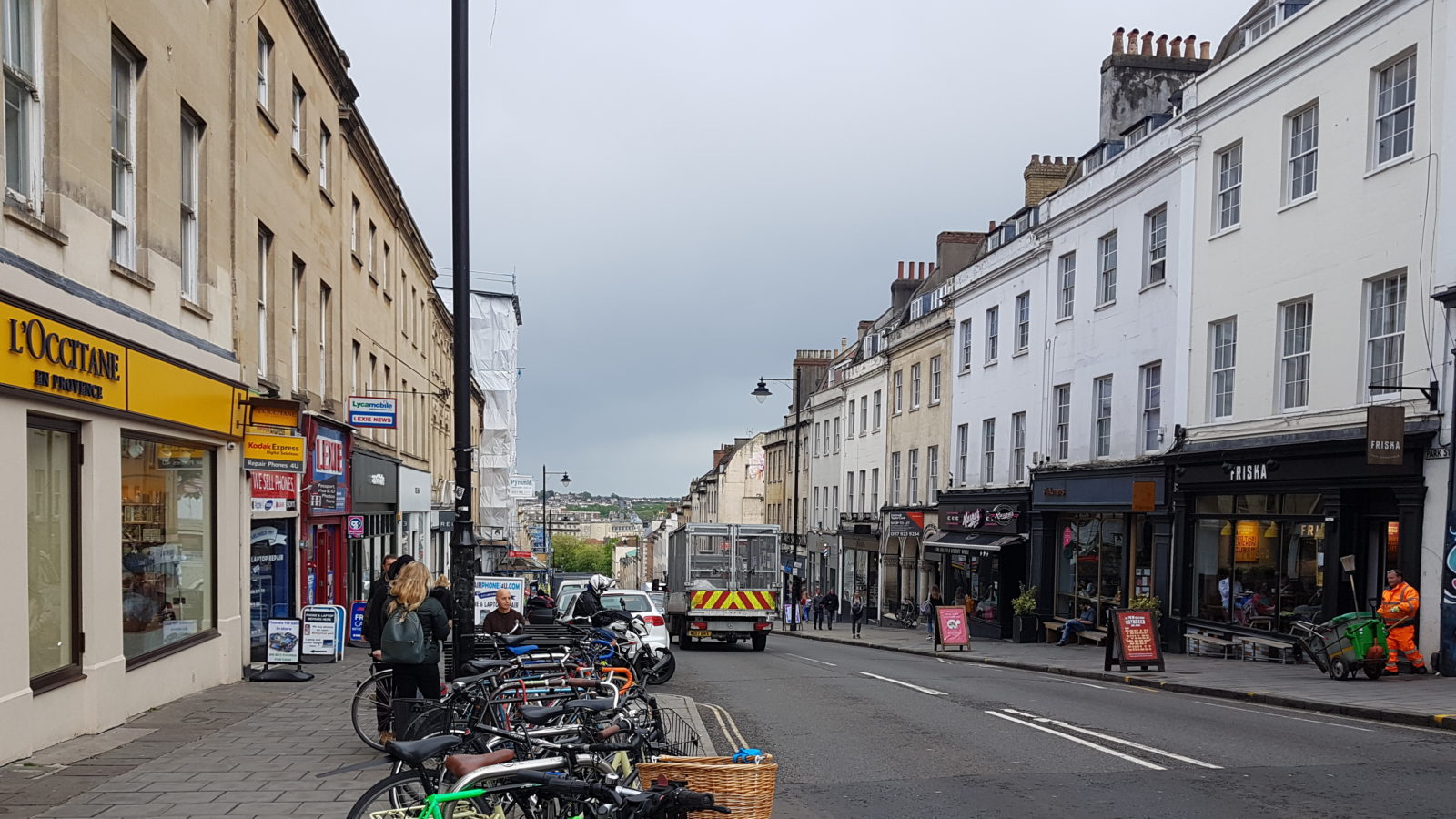 The impact of the pandemic has been “overwhelmingly negative” for businesses, with the long-term implications only just starting to be realised.

Job losses are likely to accelerate until November, according to a major new survey of the Bristol region, which reports 27 per cent of employers have already “made difficult decisions” in relation to staff, while a further 20 per cent say they are unsure of redundancy plans.

In addition to sweeping job cuts, companies have taken extensive steps to reduce labour costs, with 49 per cent reducing paid working hours, 32 per cent cutting salaries and 23 per cent encouraging employees to take unpaid leave. On the flipside, 17 per cent of respondents took on additional staff since lockdown.

Business West conducted its second major survey measuring the impact of Covid-19 on businesses in the South West, gathering responses from 519 businesses across a range of sectors between July 21 and August 4.

The results were revealed just a day after it was announced the UK has officially been plunged into recession for the first time in 11 years as the impact of the coronavirus restrictions hit home. 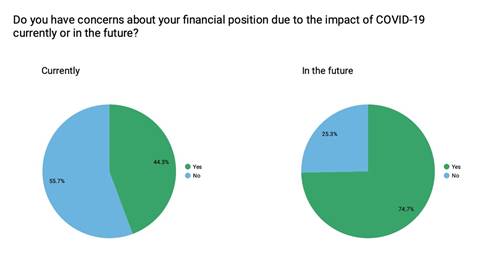 Of the company bosses that responded to the survey, 76 per cent stated the impact on their business was “negative or extremely negative”, with only nine per cent seeing a positive uptake as a result of the pandemic.

The survey revealed a gloomy long-term outlook with 44 per cent of business leaders stating they have current concerns about their financial position, rising to 75 per cent in the future.

South West businesses say home working is likely to be a key trend in the post Covid-19 ‘new normal’ with 51 per cent of the respondents planning on a greater use of homeworking for at least part of their workforce. 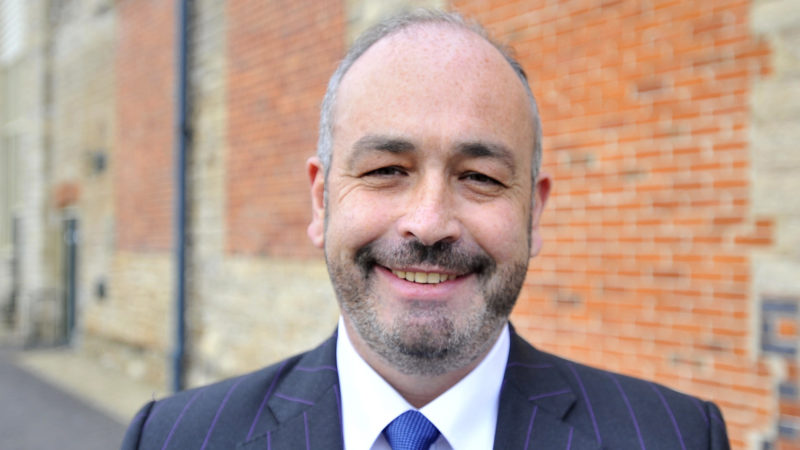 Commenting on the latest survey, Phil Smith, the managing director at Business West, said: “With so much public discourse focussed on the ‘shape’ of the recovery, with ‘U’, ‘V’, ‘L’ and many other letters to choose, this survey offers real insight into how our region is affected by, and recovering from, the most significant economic shock in modern times.

“Unfortunately for the business health of our region, however, all our results point to a longer-term negative impact of Covid-19.

“The financial health of our region’s business community is vital to our area recovering and thriving, yet Covid-19 impacts cannot be overstated. Our survey shows business confidence has been badly damaged and there is reduced capacity to invest and grow out there. Fresh support is therefore required to restore business confidence and return businesses to growth, attesting the decline of recent months.

“The wider speed at which the economy and individual business income recovers will also be critical to levels of unemployment and underemployment moving forward.

“Our survey suggests that, other than the devastating personal impact of redundancy, some of the actions taken by businesses will be short term with no longer lasting implications for workers in the region. However, salary cuts, and a move to more use of part-time and home-based working based suggest a longer-term trend. Household purchasing power and confidence has suffered more of a decline than just the jump in the claimant count suggests, significantly hampering the chances of a consumer-led recovery in our region.

“One upside of coronavirus is the potential long-term benefits of homeworking and other behavioural changes on air quality in our region, however, the implications for commercial office space remain unclear.” 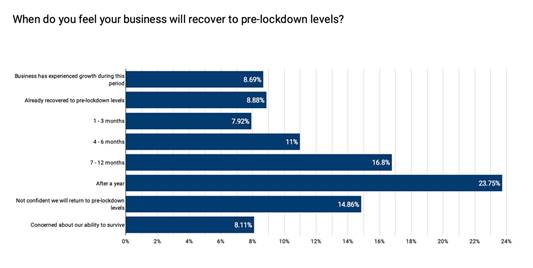 Many anticipate the recovery taking more than 12 months, while a “worrying” 15 per cent of respondents don’t anticipate ever recovering to their pre-pandemic level, and the most distressed businesses surveyed (eight per cent) are concerned about their ability to survive. 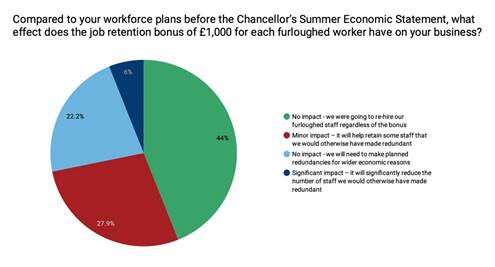 Only six per cent of respondents said that the chancellor’s £1,000 Job Retention Bonus will have a significant impact on whether or not they retain furloughed workers – image courtesy of Business West

The survey also reveals the job retention scheme was the most used government intervention before tax deferrals and Bounce Back Loans.

Despite the value of the job retention scheme to many businesses, only six per cent of respondents said that the chancellor’s £1,000 Job Retention Bonus will have a significant impact on whether or not they retain furloughed workers.