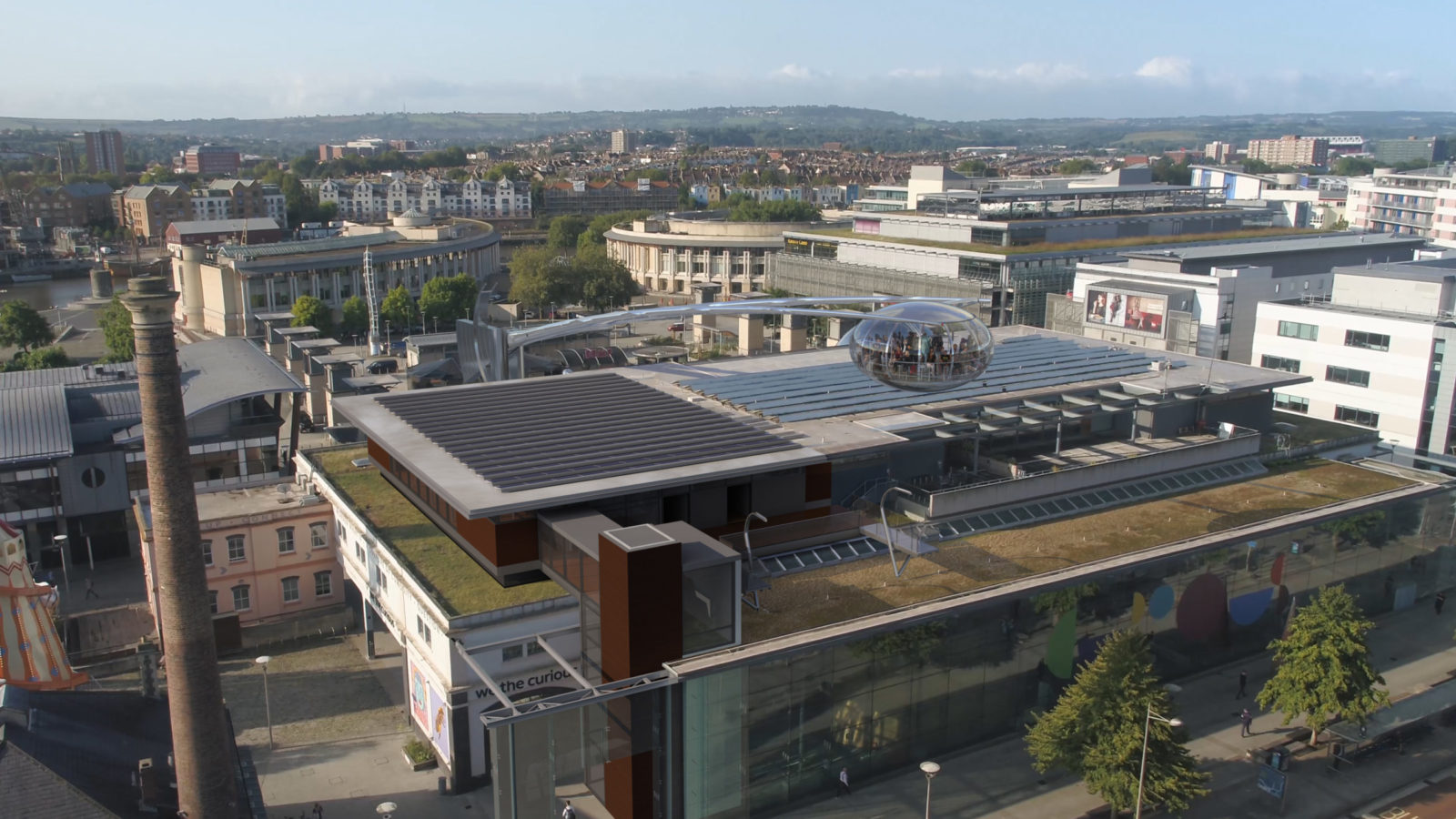 People will be able to view some of Bristol’s most famous landmarks as they’ve never seen them before under proposals to build a world-first attraction.

Plans to install a rotating glass cabin in Millennium Square to take passengers 69 metres above the city were first unveiled in October 2019.

Now, the architect behind the idea, together with We The Curious bosses, has submitted a planning application to Bristol City Council in the hope of making the £13.5m project a reality.

Arc Bristol will be able to take 42 passengers on a 20-minute “flight” over the city, offering 360˚ views over the Floating Harbour, Clifton Suspension Bridge, cathedral and beyond. It is expected to attract thousands of visitors from across the globe and has already gained support from nearby businesses and councillors.

The science centre’s chief executive Donna Speed says the attraction could be the boost We The Curious and the wider city needs after a tough year.

“We believe that Arc will be an amazing, innovative, and inspirational experience that will bring a totally new perspective on what We The Curious already does so well,” said Donna.

“I have no doubt that seeing our incredible city 69 metres off the ground will inspire a whole new way of seeing Bristol, and we are really looking forward to sharing the exciting curiosity Arc is certain to provoke.”

The plan is to build a lounge on the roof of We The Curious, from which passengers can enter the Arc, which will have a viewing cabin suspended between two carbon fibre masts. 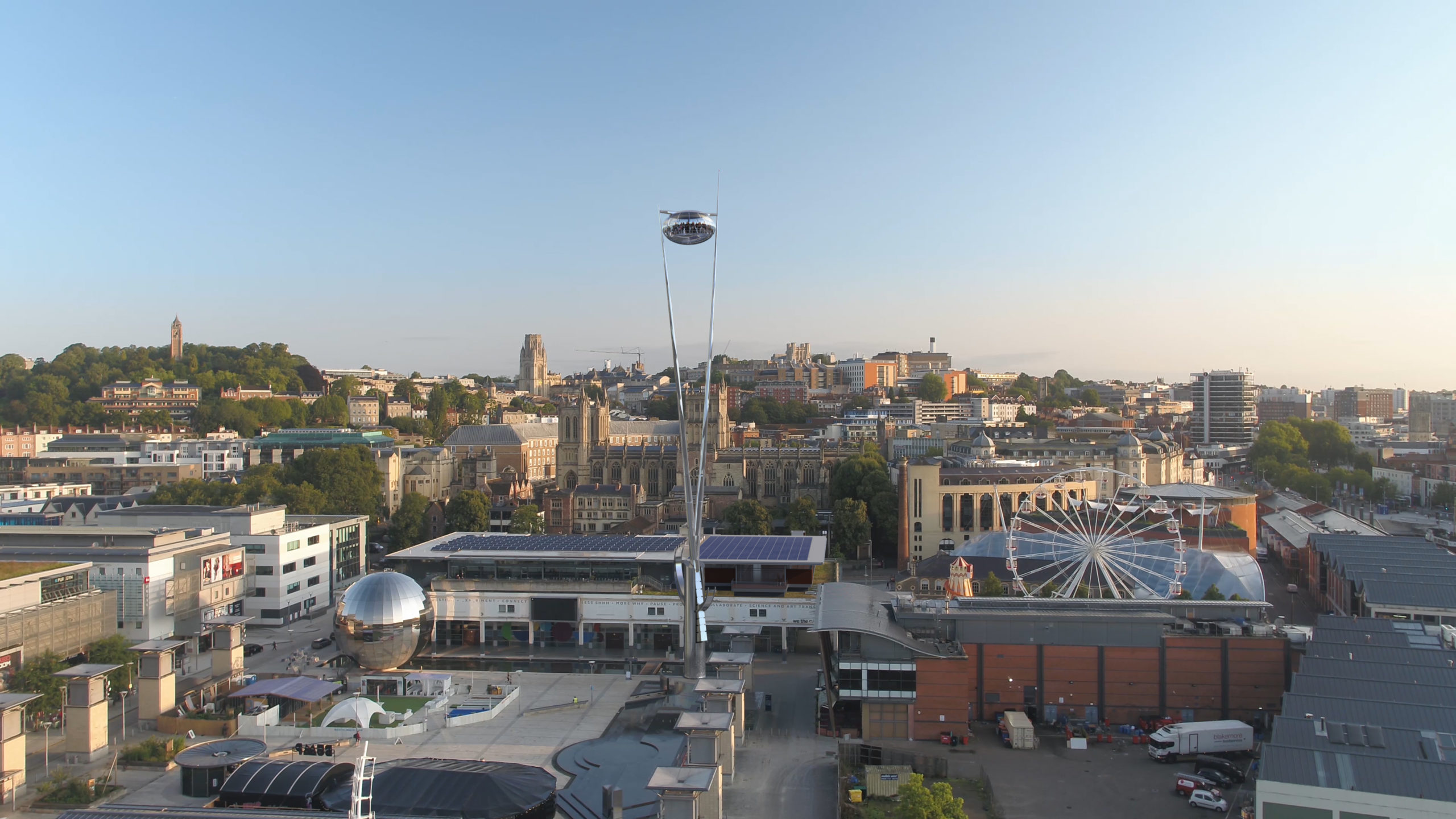 If plans are approved, Arc Bristol could be open in 2024 – image courtesy of Arc Bristol/Conversation PR

Bristol Arc is the brainchild of architect Nick Stubbs, who wanted to create something that did not sit permanently in the skyline, but would instead rise and fall, leaving the cityscape largely unchanged.

The £13.5m of private funding has already been secured for the project, which is fully solar-powered and – if planning permission is granted – could be open by 2024, two years later than originally anticipated.

The Dean of Bristol, the Reverend Canon Dr Mandy Ford, is among the Arc’s supporters.

“A flight in Arc will show a fabulous new view of the cathedral to visitors and the people of Bristol, which will become a vital addition to our promotion of the cathedral, its history and its mission,” she said.

“The cathedral has successfully navigated 860 years of change and we need to look to the future, embracing whatever the 21st century will bring – welcoming beneficial changes like Arc as well as building resilience against damaging changes like the Covid virus.” 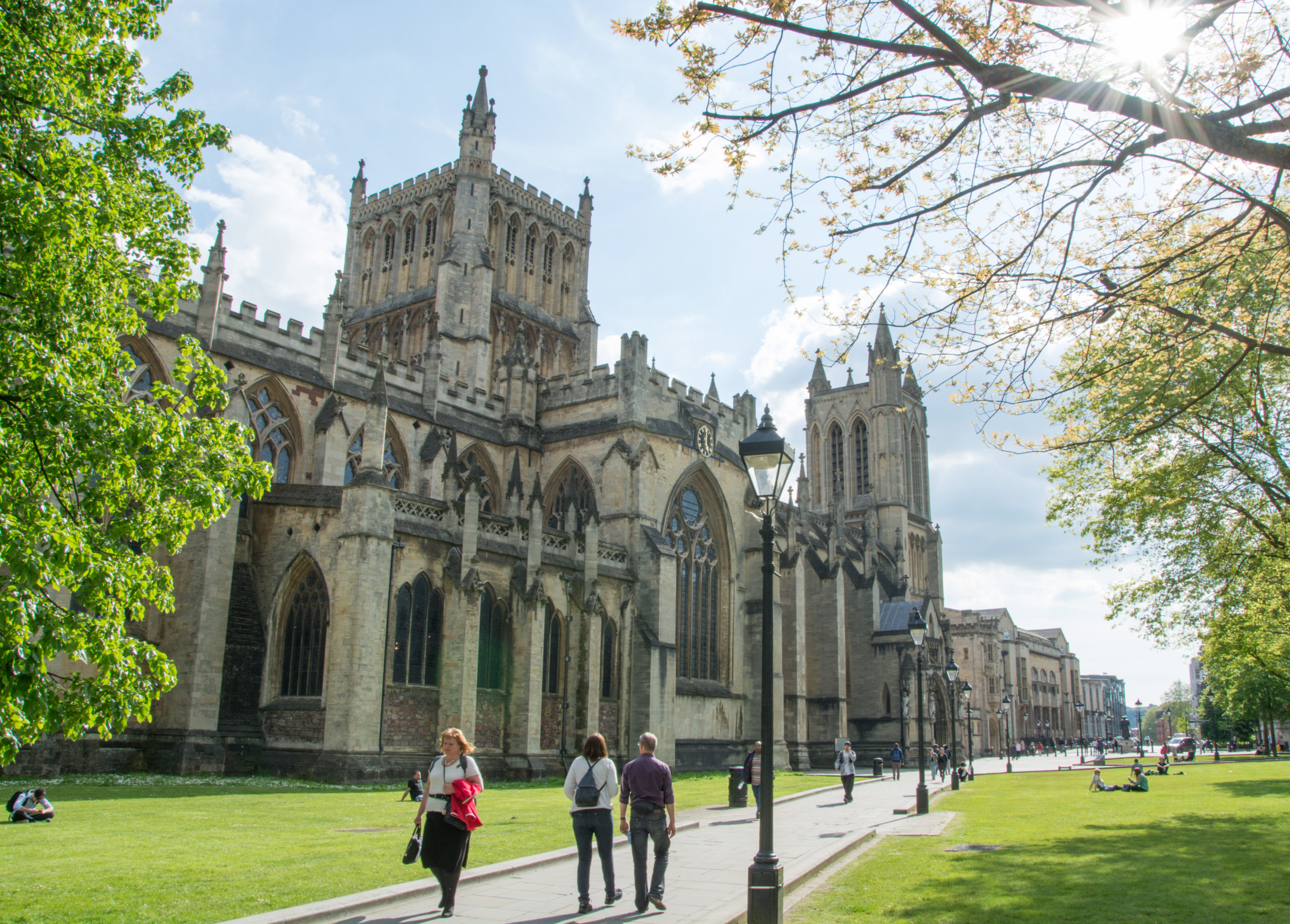 Hibaq Jama, a Labour councillor for Lawrence Hill and the council’s international trade & investment ambassador, is also supportive, saying Bristol will “benefit substantially from the international exposure and interest generated by Arc”.

She added: “Bristol has a long list of global firsts – Arc will add more weight to our growing global resume – this is something all Bristolians can be proud of.”

Mark Wright, a Lib Dem councillor for Hotwells & Harbourside added that Brunel himself would be pleased with the “imaginative machine”.

If it is successfully installed in Bristol, the plan is to take the Arc concept to other cities.