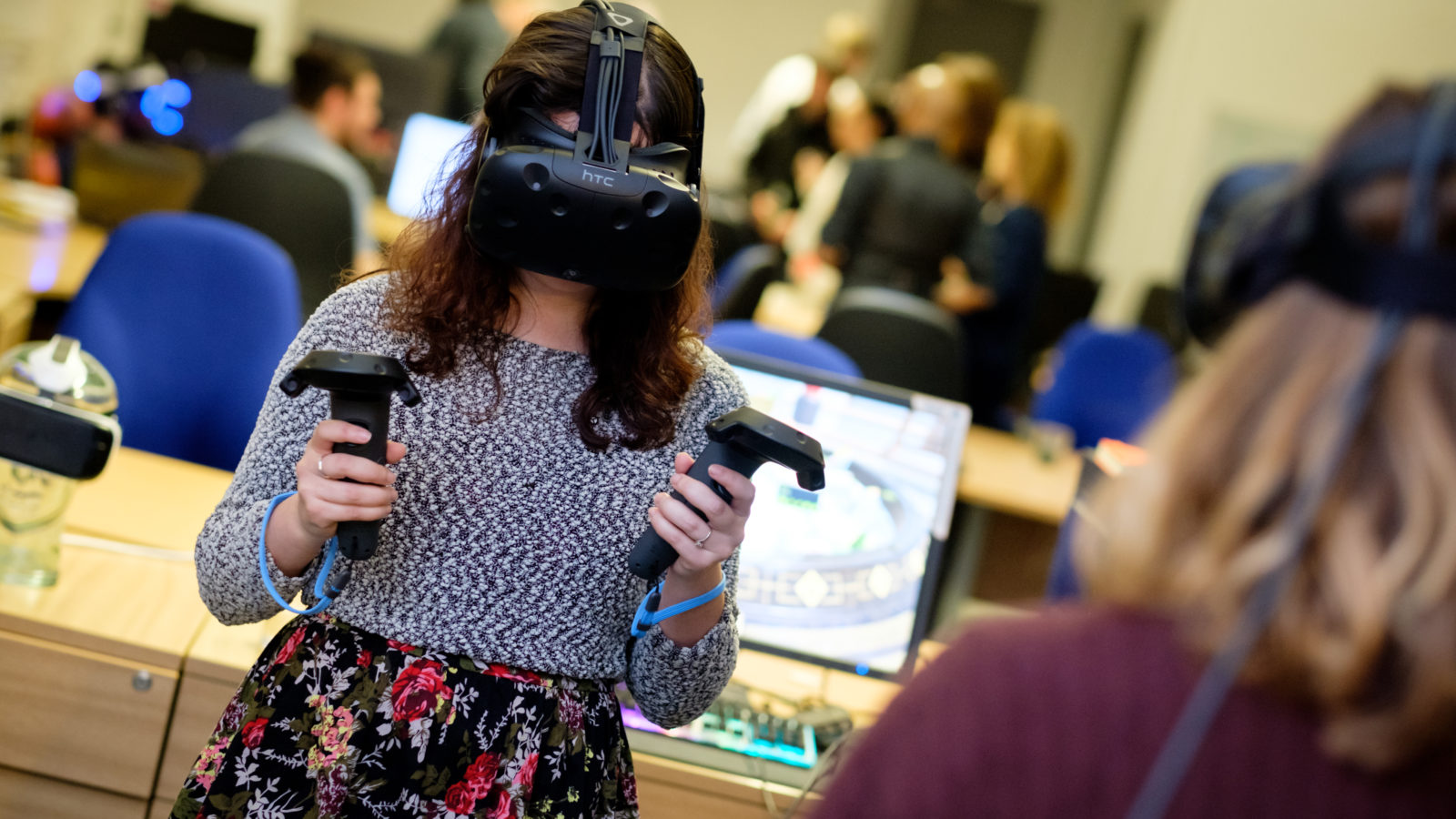 Once limited to the realms of science fiction, virtual reality (VR) is now, well, a reality. And Bristol is fasting carving out a name for itself as a centre of excellence for this next generation of tech innovation.

A landmark new facility opened its doors in the city in April, with the aim of harnessing local talent and giving businesses and education providers the opportunity to pool collective skills and knowledge.

Founded by the University of Bristol, UWE Bristol, Watershed and VR developer, Opposable Group, the Bristol VR Lab has not only been credited with opening up job opportunities and accelerating growth in the field, but also cementing the region’s position at the forefront of this brave new world. 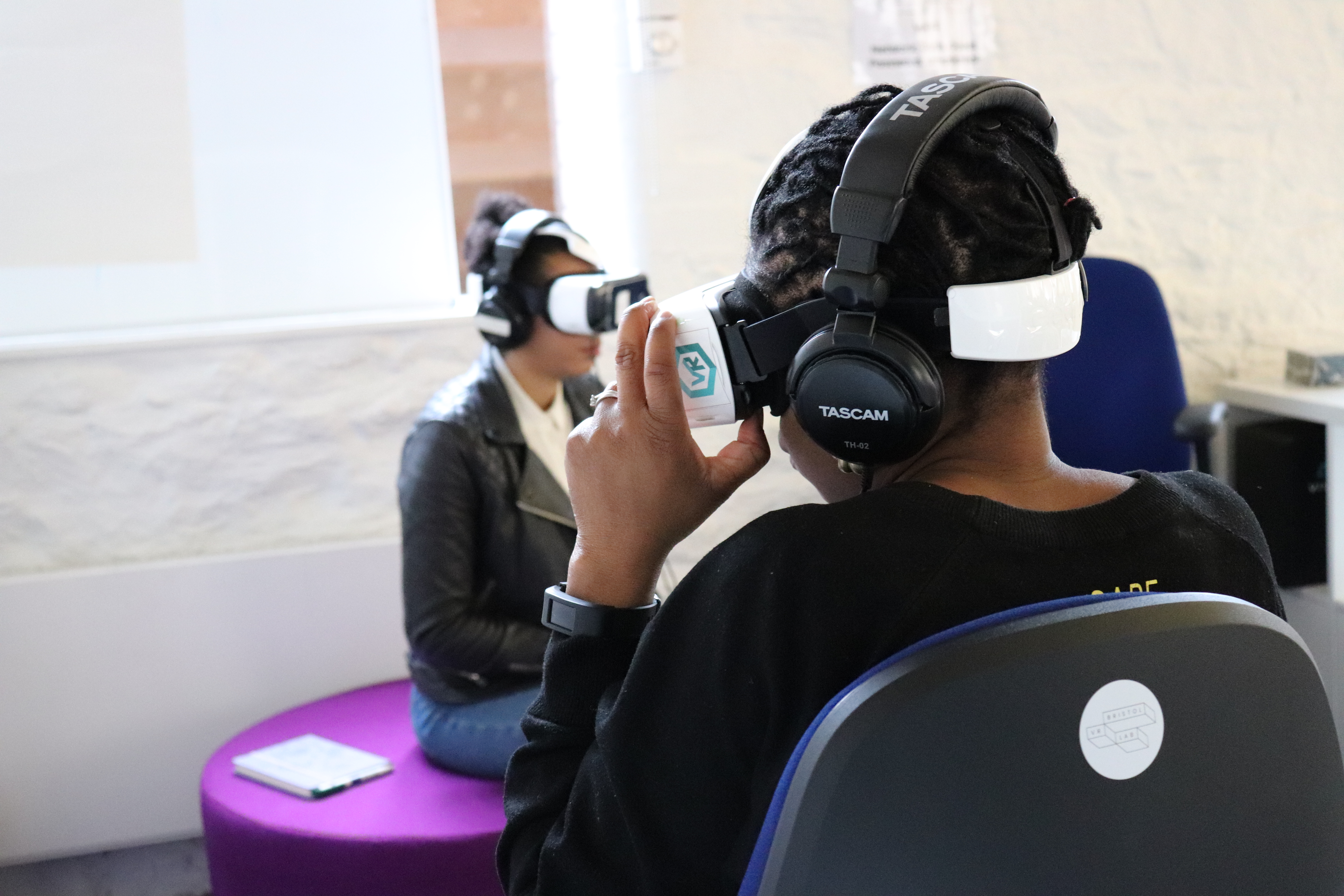 The opening of the Bristol VR Lab was a world first

“VR and augmented reality (AR) technology has made huge step changes recently and this is opening up exciting opportunities for new research and new ways of working and learning across many areas,” says Dr Andrew Calway, Bristol University’s academic lead for the lab.

“We are able to work closely with industry and other partners to develop research programmes, not only for advancing the technology, but also answering important questions about its use and benefits, as well as its potential drawbacks.”

This work is infiltrating the likes of science and entertainment, but also less obvious departments, such as social science.

Researchers in the School for Policy Studies at the university are looking at using VR to enable people to get a better feel and understanding for what it’s like to be in poverty in the UK.

“This is a very good illustration of an important societal impact of the technology and one that could have widespread impact,” says Andrew.

But he emphasises that ground-breaking as developments may be, there are also many ethical considerations that need to be carefully looked at in rigorous studies and he sees a key role for the university in this.

“We have colleagues in experimental psychology, who are looking at ways in which immersion can be measured and the impact that it has on peoples’ view of the world, which is likely to prove a critical area as the technology develops,” says Andrew.

Much of the current research is focused on what comes next in this fast-moving industry that commercial giants, including Apple, Microsoft and Facebook, have already invested billions in. 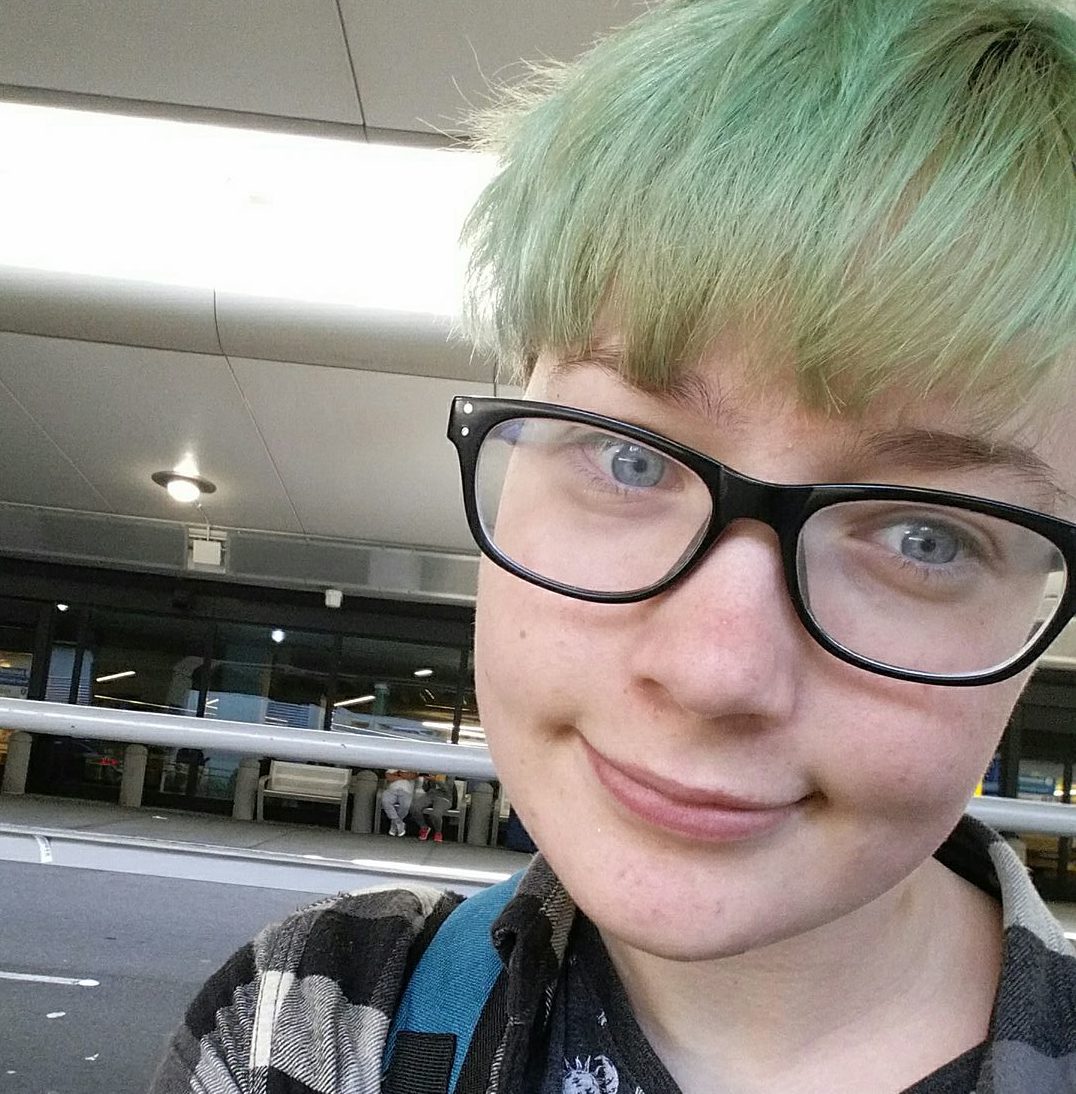 El Knight says the VR and AR markets are predicted to grow rapidly over the next few years.

El Knight, Bristol VR Lab assistant, said: “The VR/AR market is predicted to grow rapidly over the next few years, so positioning Bristol as a VR hub will have massive effects on the economy by creating new businesses and opportunities.

“We will keep on top of the latest advancements and be able to provide cutting-edge technology to our residents.”

While the newly established lab is perfectly positioned to hone and develop future talent, many frontrunners in the field are largely self-taught. 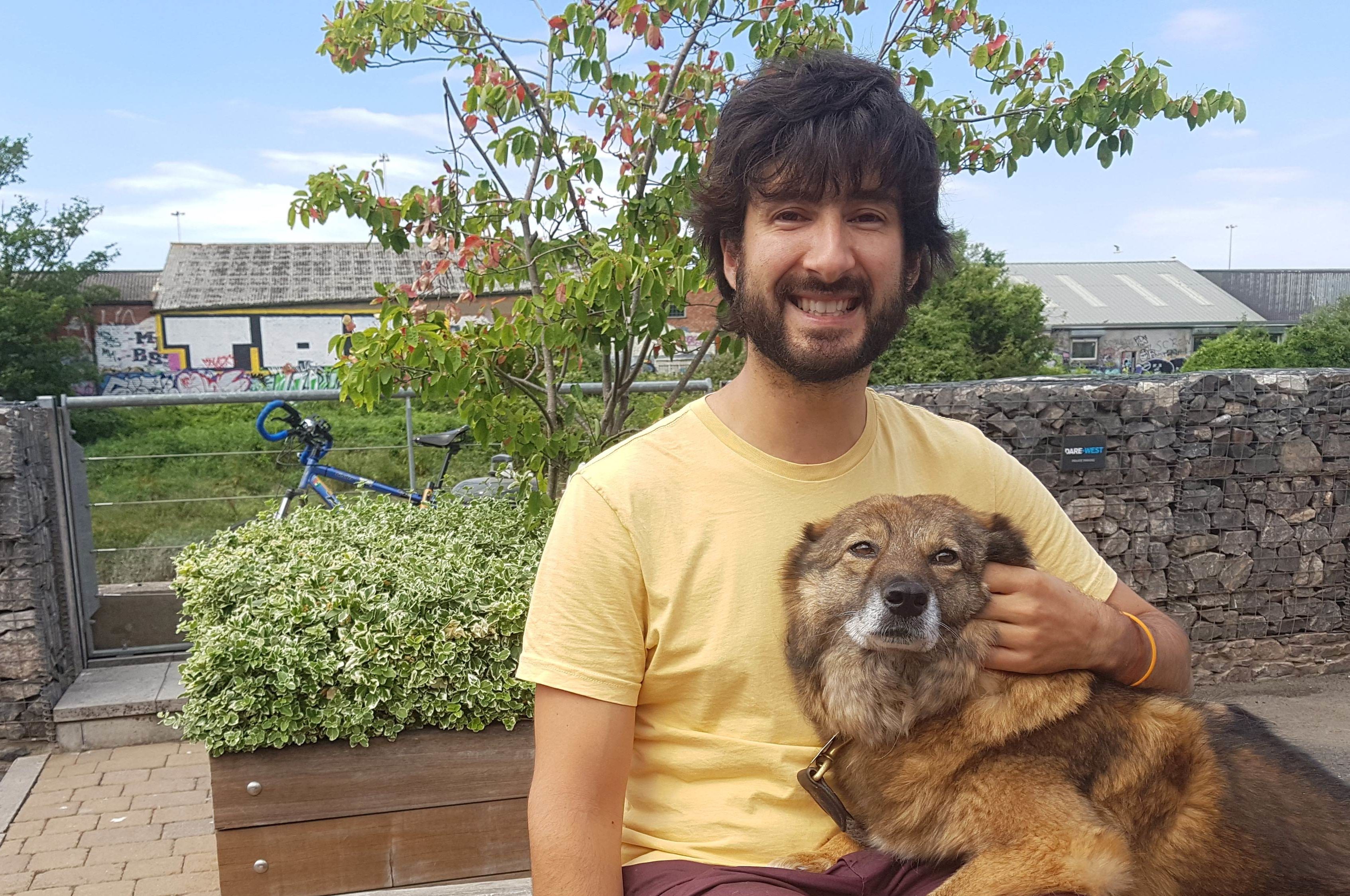 This is the case for James Peacock, the founder of Bristol-based startup Online VR, who has just completed a major project for Pukka that inspired his business focus on creating 360 degree tours for ethical food producers.

“I’m tapping into a demand for greater transparency over food production,” he explains.

“Customers are becoming a lot more aware of how things are made. Photos and video can be staged, whereas a virtual tour shows a real picture with nothing hidden.”

Commenting on Bristol’s position in the sector, he adds: “Bristol, along with Newcastle, is trying to align itself as a VR capital and the VR World Congress is here so we are very well placed as a city to take advantage of the move into VR.”

James says that there are still a lot of companies that still don’t see the value in spending the money to build a virtual environment, proving that while technology might be moving at a dizzying pace, it can take the rest of the business world longer to keep up.

Despite this, Ben Trewhella, director of the Bristol VR Lab, founder of the VR World Congress event and managing director of Opposable VR, remains confident that the market is forecast to grow exponentially over the next five years, with the city leading the way. 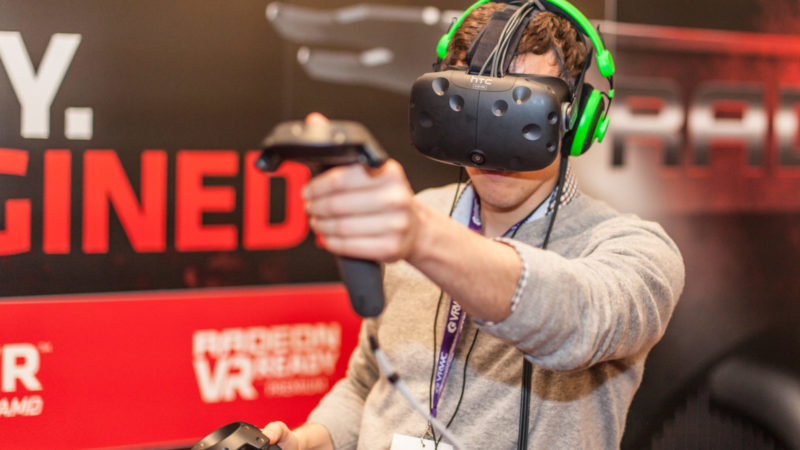