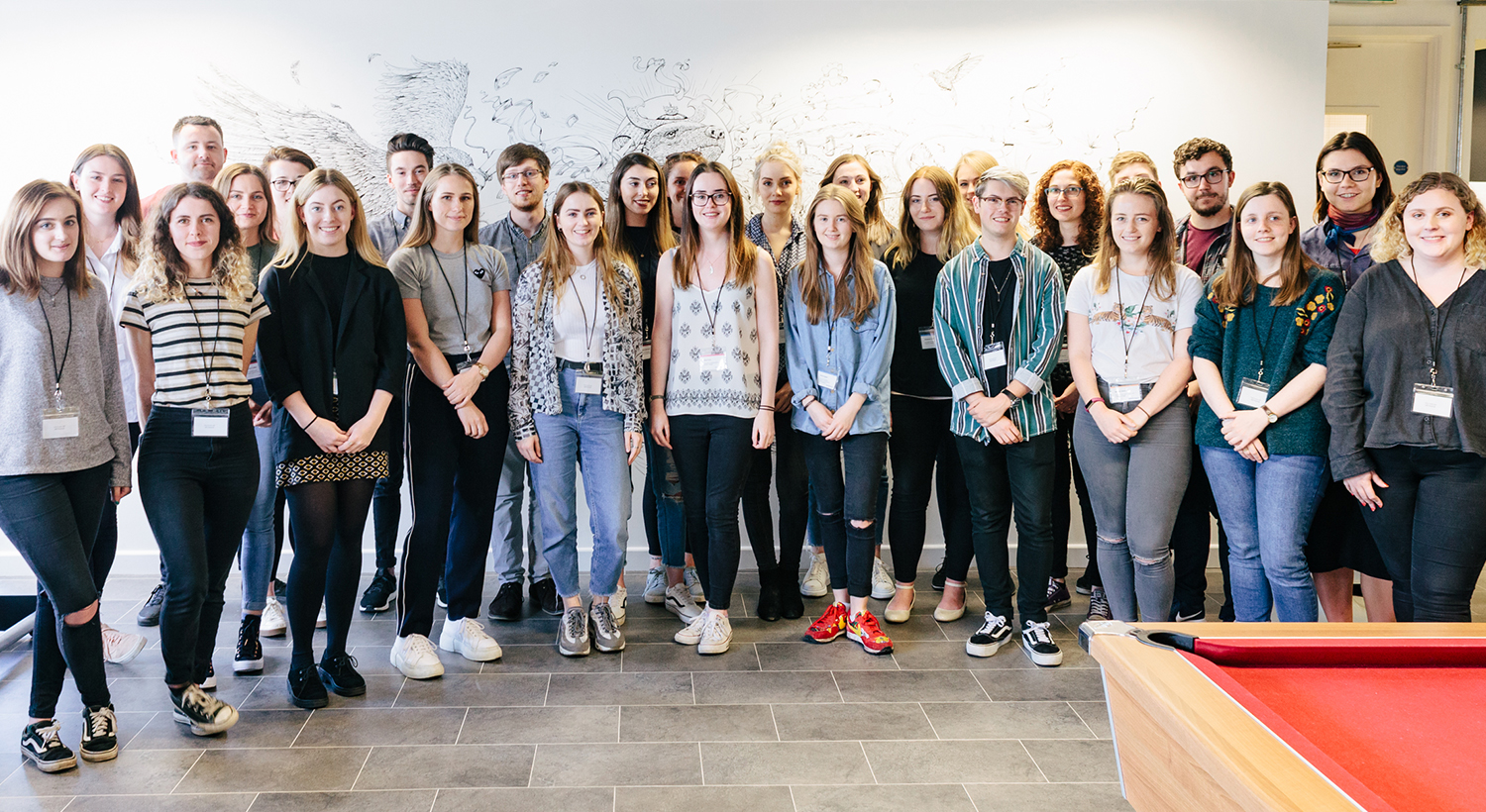 Bristol has a thriving design scene but creative directors and designers have been finding it increasingly difficult to recruit young people who want to head into the design sector.

“There was a sense that some creative directors were saying ‘we’re trying to recruit, but young people don’t understand what it’s like to work in a studio’” explained Lynne Elvins of Design Rally, who is also a founding member of community project Werkhouse.

“A lot of projects at university are individual, and students get between six and eight weeks to complete them” she added. “In a commercial studio you don’t get that luxury. You’ll often have multiple projects at a time and work in teams.”

Issues faced by newcomers to the design sector inspired Lynne to sit down with six other creative directors and “rather than just say these things, ask what we can do”.

In 2017, this need to make a change encouraged co-founder Kate Lenton to offer to close the Taxi Studio in Bristol for a weekend to invite 30 students to work on a project with local designers and creative directors. The weekend became Werkhouse, now in its third year. 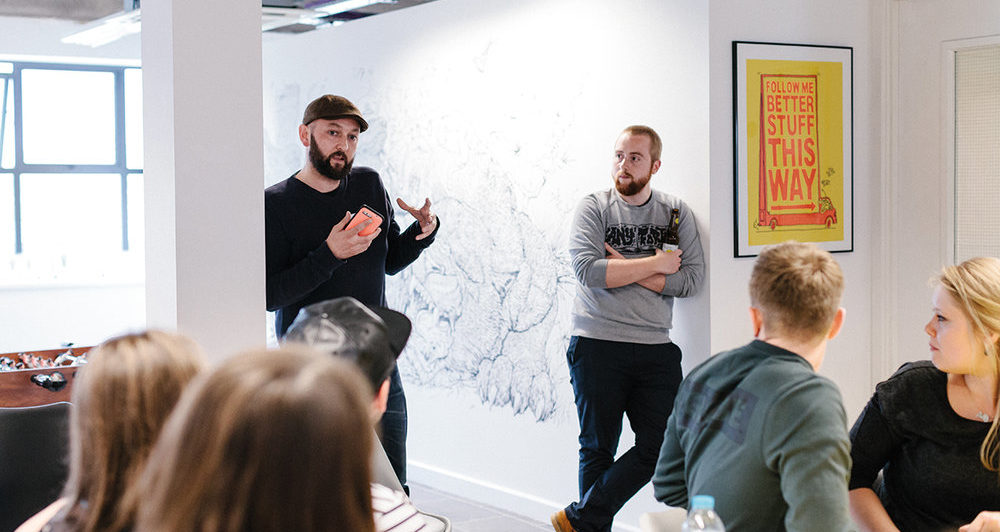 One of the most exciting opportunities available for budding young designers in the South West, unlike university courses that set briefs months before the project deadlines, the participants only receive their brief from a ‘client’ on the first day of the weekend. The participants then collaborate to produce ideas and creative direction.

The weekend is deliberately constructed to be akin to situations designers find themselves in every day so the professionals working with the students at over the weekend receive the brief at exactly the same time.

The success of Werkhouse can be partly attributed to the opportunities it has not just for young people, but for professional designers who’ve been the industry for many years: “The industry people love working with the young people,” the Kate says. “They remember what it’s like.”

“It’s very unique for the professionals” she added, explaining  that the designers involved learn a lot about each other, including the similarities and differences between their agencies and projects.

The conversations facilitated by both the participants and professionals have also allowed space for industry members to learn about some of the obstacles faced by those wanting to get their foot in the door: “On the Saturday afternoon, after being in teams and getting stuck in, we then tell everyone to stop, regroup as a big team and have open discussions,” says Kate.

In 2019, Werkhouse is aiming to get even more young people involved – and not necessarily just those from university: “There’s a sense in which young designers think university is the only option,” Lynne says. “But some people don’t get the opportunity. Some students get to university and it isn’t working for them.”

The key idea is that the professionals on board with the Werkhouse project understand this. You don’t have to be in the middle of a degree, or a recent graduate, to come along to the Taxi Studio, with Lynne saying: “Some young people have got jobs with the agencies involved.”

The concerted effort to widen participation does not stop there. This year, the Saturday discussion will be loosely structured around diversity in the industry, and a desire to reach out to groups often maligned from both the industry and university routes.

Lynne pointed out the fact that the industry, like many others, has an issue with getting women into senior roles and highlighted that black and minority ethnic representation also needs to be improved, saying: “What we’re keen to do is to reach out to these communities.”

This year’s Werkhouse takes place on the June 15 and 16. To find out more go to www.werkhouse.co.uk