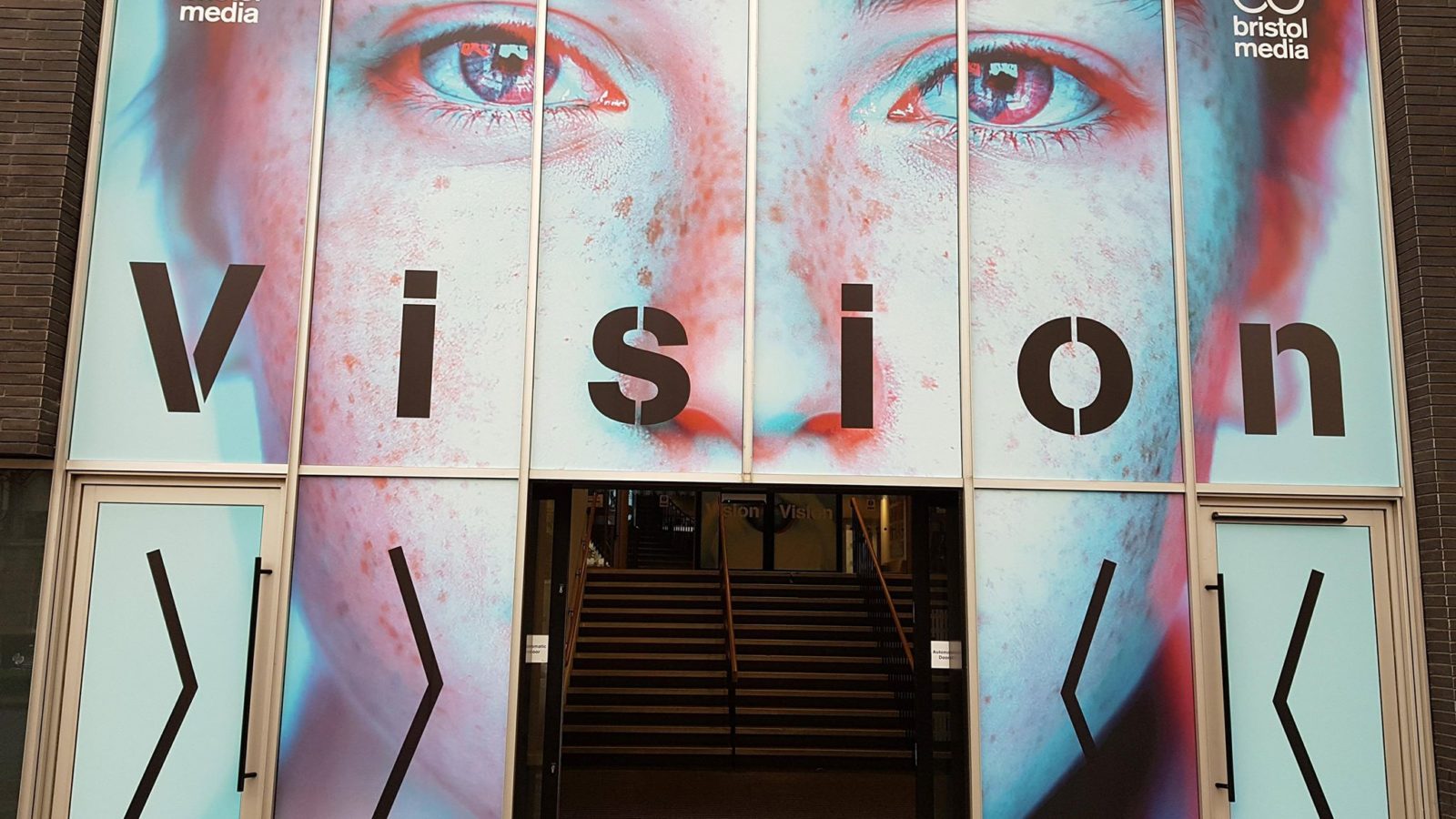 Can robots save the human race? This is just one of the questions up for debate at Vision 2017 and it’s not yet 10am on Tuesday morning.

Billed as a chance to open your mind and explore new ways of thinking, the annual event once again attracted a world class line up of speakers from across the globe, as well as some of Bristol’s most innovative minds.

Coffee is flowing and there’s an audible buzz in the air as the city’s diverse creative industries come out in full force for a day of debate, inspirational talks, advice, challenging accepted norms and mapping out the future. 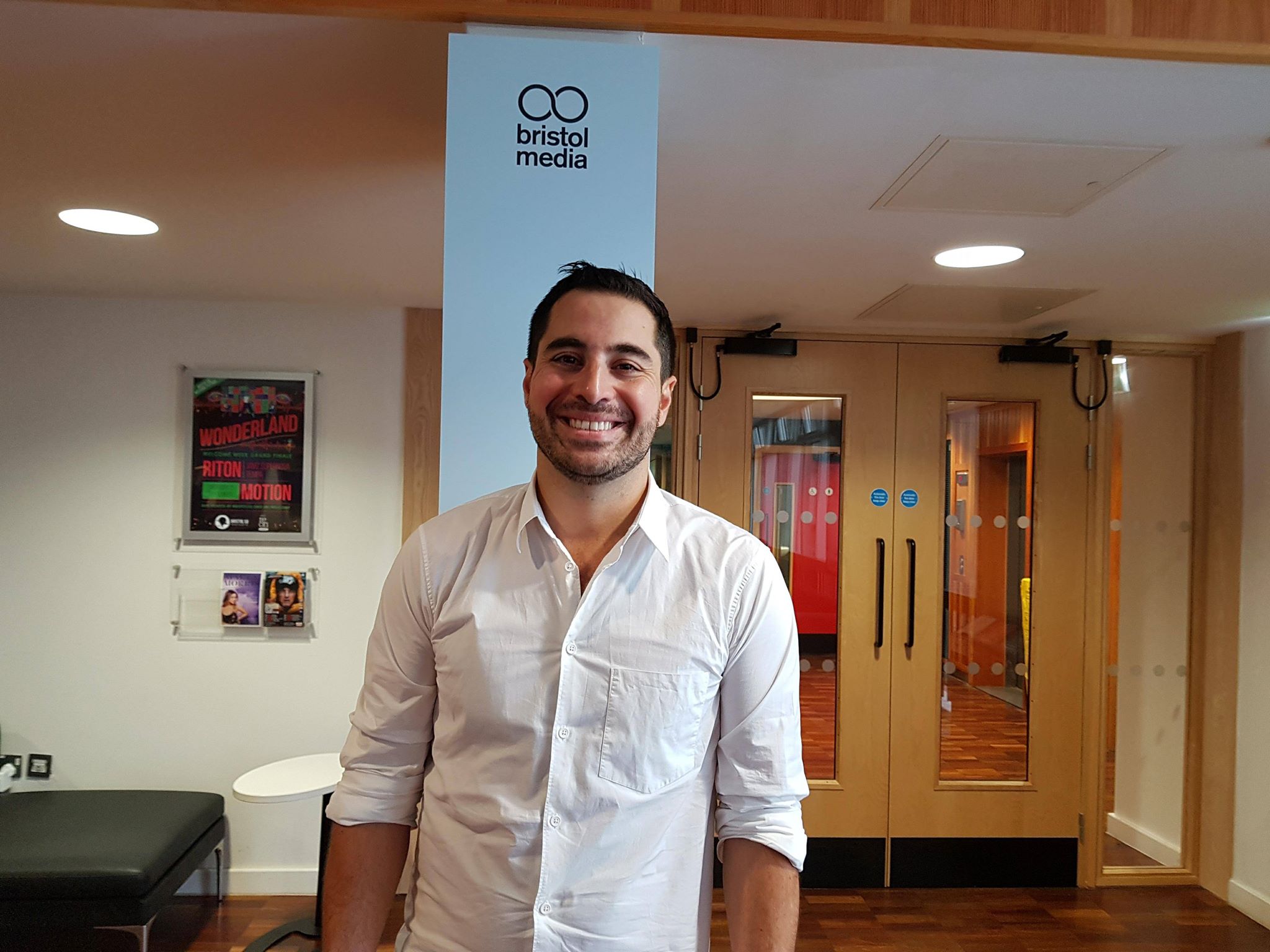 Tarek Nseir, co-president of the British Interactive Media Association says the robots will save us

First up on the Anson Rooms stage, Tarek Nseir, co-president of the British Interactive Media Association, drops the bombshell that the next 10 years will see the same technological progress as the previous 200.

“Hopefully the robots will save us,” he quips when asked if the human race can cope with this speed of development.

“I don’t think we need to be concerned about what the future holds for us,” he tells Bristol24/7.

“Humanity and society have an amazing journey. With robots doing more and more of our day to day jobs, we wonder how are we going to keep ourselves busy? But these are questions that will be answered.”

He adds: “In the UK, the key challenge is the huge shortage of technological talent and nowhere more so than London, so there’s a real opportunity for Bristol.”

And advice for new startups? Don’t try to go it alone – be part of a wider collaborative community. 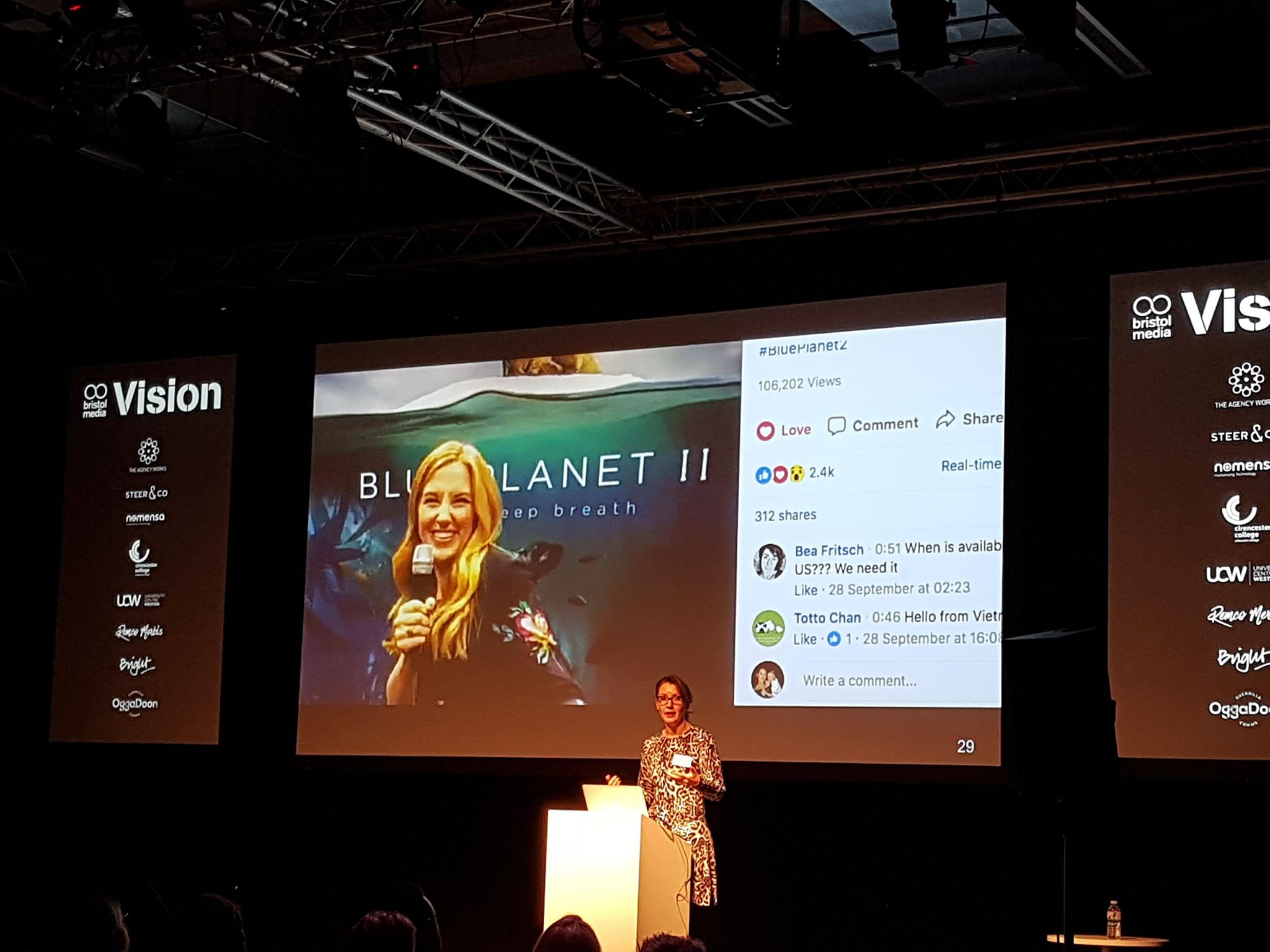 Anna Rafferty, global director of digital marketing at BBC Worldwide imparted wise words of wisdom on understanding the mysteries of algorithms – a necessary evil for creative businesses of all shapes and sizes.

We couldn’t resist quizzing her on the BBC Natural History Unit‘s latest flagship programme, Blue Planet II, that premiered in Bristol and has gone down a storm with TV audiences.

“We planned for Blue Planet, it was four years in the making,” says Raffery, who played an instrumental part in creating the immense buzz around the series.

As Bristol works on forging out its digital future, it’s clear that the city’s position at the forefront of innovation, creativity and technology is well cemented. 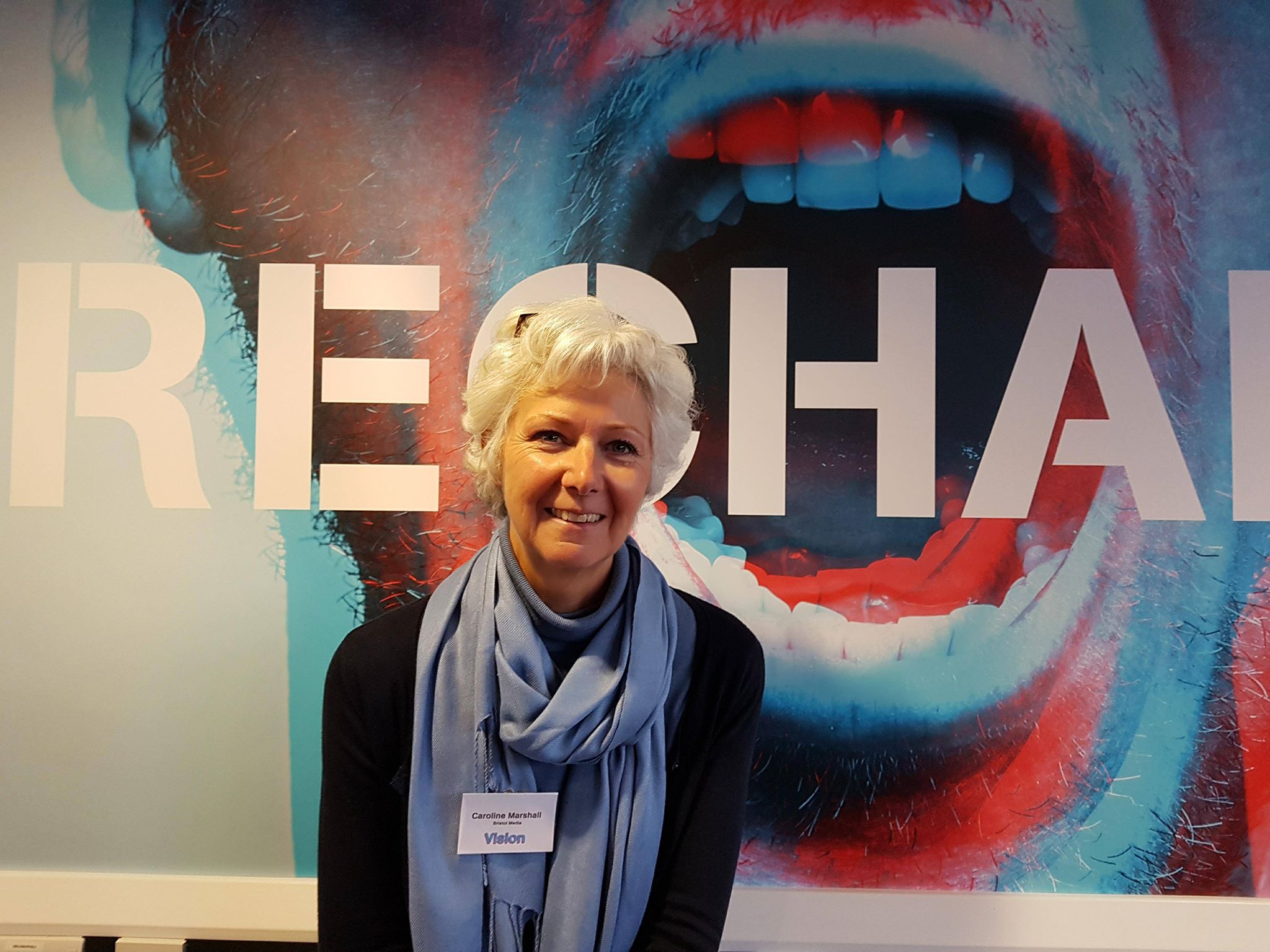 Commenting on Vision 2017, Caroline Marshall of Bristol Media, who produce the event, tells Bristol24/7 it presents a unique opportunity to bring the creative community together for one day in the same place and create a real buzz.

“Normally you would have to go to London to hear speakers like this,” she continues. “It’s becoming something that people don’t want to miss out on. From day one, we had some really high profile speakers and we have been able to build on that.” 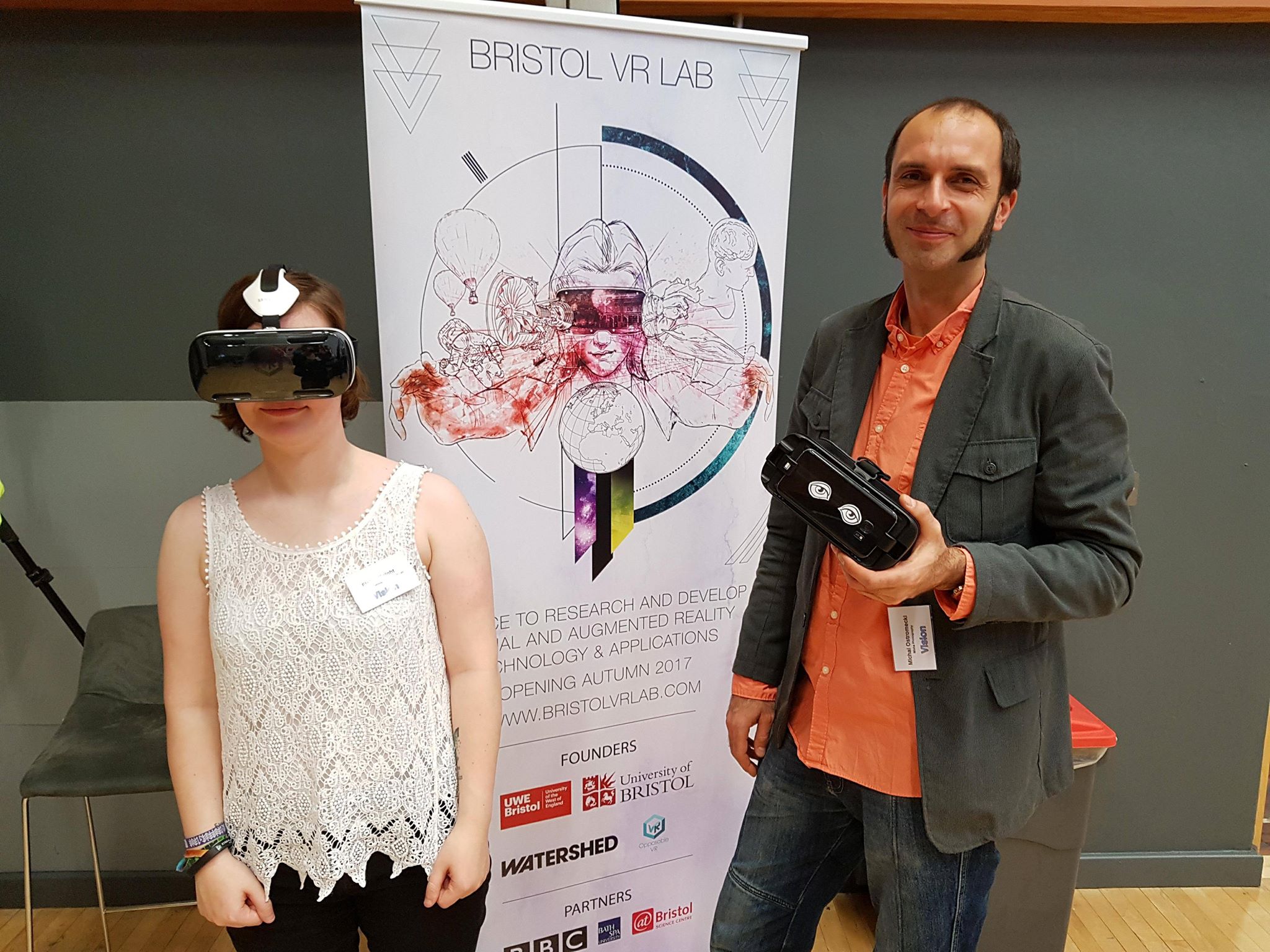