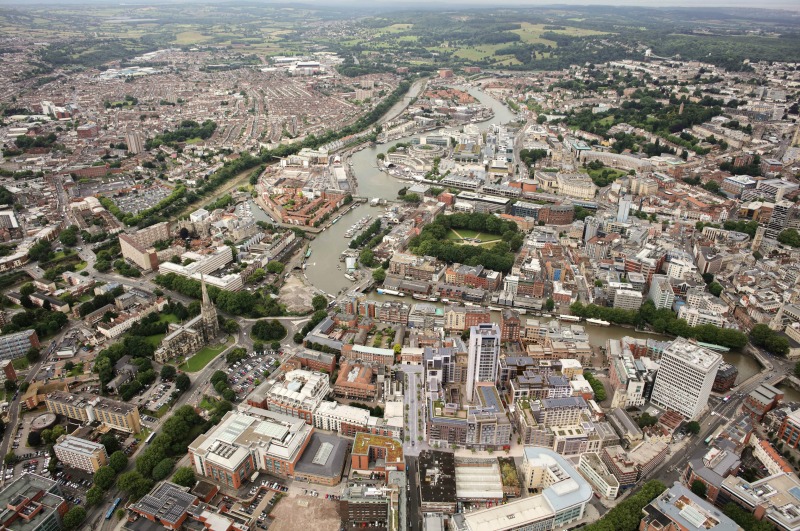 News that Channel 4 has chosen Bristol to be the home to one of its new creative hubs met with widespread celebration across the city in October 2018.

Hailed as a major coup for the region, the broadcaster’s decision is viewed not only as a chance to attract new jobs and boost already-thriving sectors, but also as validation of the rebellious, independent spirit and innovative-thinking that Bristolians hold dear.

Read more: ‘Channel 4 decision is a major victory for Bristol’

It is no secret that the gateway to the West Country is ever-growing in popularity. This is taking its toll on housing, infrastructure and more, but it is also proof that Bristol is a thriving city that consistently punches above its weight – whether this be in aerospace, animation, arts or artificial intelligence.

The challenge for politicians and business leaders now is to channel this prosperity into an inclusive economy that provides opportunities for all, an ambition that was a key element in the successful Channel 4 bid.

So, what are some of the unique qualities underpinning the city’s continuing success and how can these be harnessed to ensure that noone is left behind? 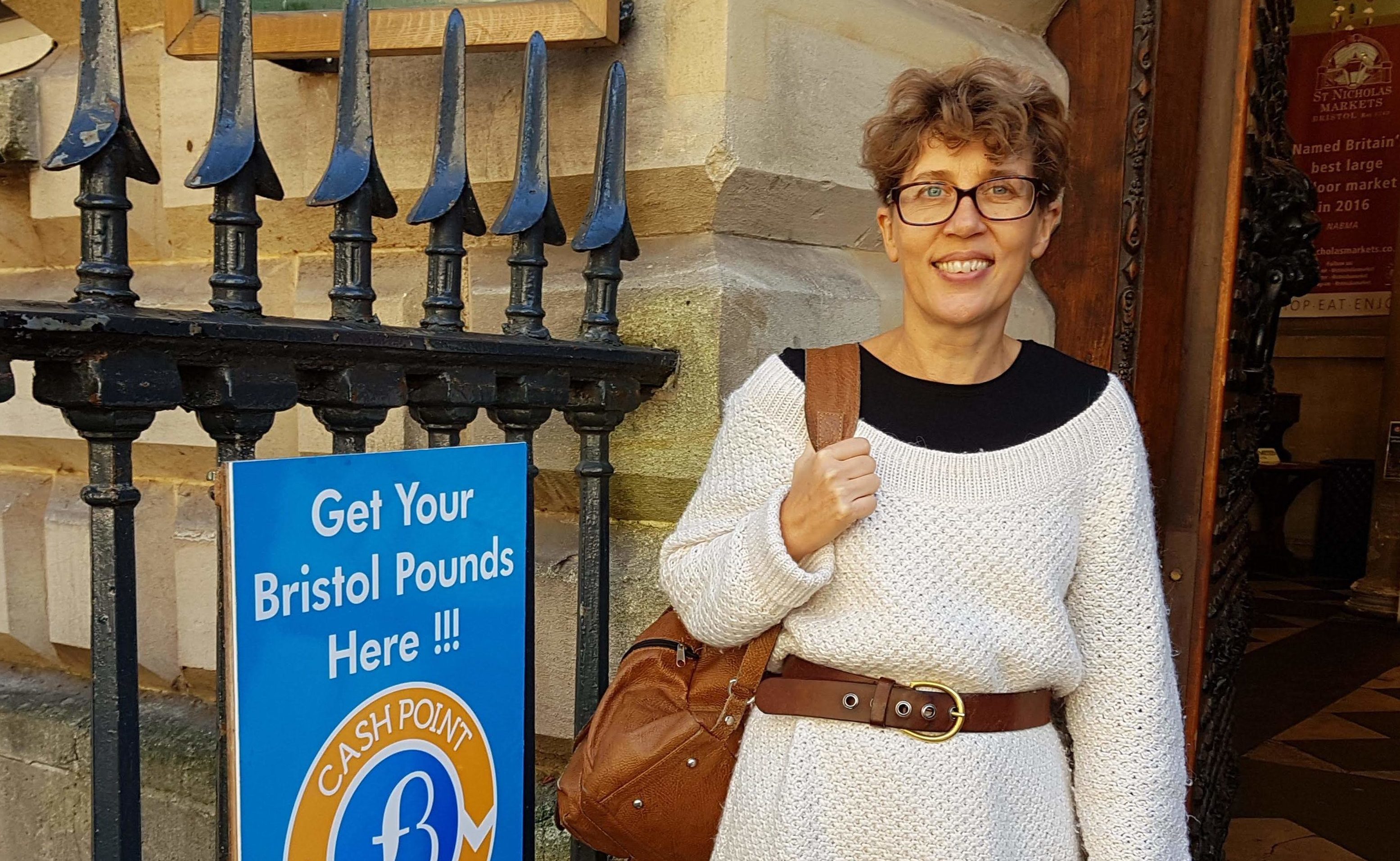 Created in the wake of the 2008 financial crash, the Bristol Pound is one example of the ability to think big and act local.

Still the largest alternative currency in the UK, and one of the biggest in Europe, the initiative is a means of supporting the local economy in a sustainable way.

“Bristol is very good for this kind of project,” says managing director Diana Finch, who is now seeking to grow and develop the currency further.

“It has a proper ecosystem that’s small enough that the networks are there, and people know each other, but big enough that we have a healthy mix of businesses that meet each other’s needs.

“The impact we are trying to achieve is all about enhancing local independent businesses. That’s good for the people of Bristol – it provides jobs and keeps wealth circulating in the city’s economy.”

Aardman, one of Bristol’s most globally successful companies, made headlines around the world with the announcement that co-founders Peter Lord and David Sproxton are transferring the company into employee ownership.

The move is a deliberate bid to ensure the world-famous brand remains independent, securing its creative legacy for many decades to come.

This tendency to put people before profit is integral to the sense of pride in the city. 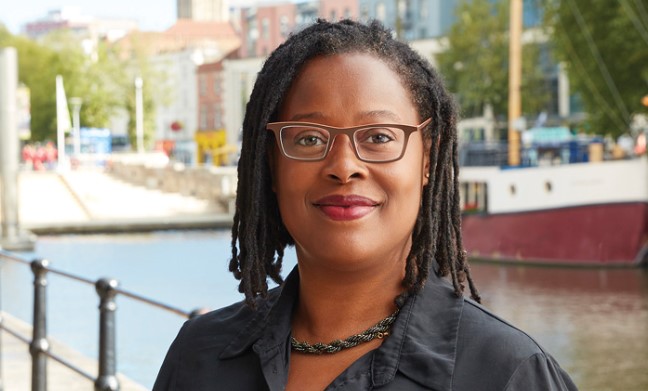 “I think something that is quite unique is that people are committed to the city – it’s not just a city you go to for a job,” she says.

“There is a decent amount of big business and that means the knock-on effect is quite a fertile ground for SMEs.

“It’s great that we have those big players because they need stuff and in the main buy locally. That means we have a healthy legal and tech sector. Once we have a bit of success in any sector, it’s like a domino effect.”

Analysing the factors that could have the greatest impact in the future, Marti questions whether the inflated house prices are sustainable in the long run and argues that big ideas are needed to sort out the city’s flagging transport infrastructure.

“Bristol has a good mix, its making sure that people do not get left behind,” she adds.

“There are pockets of deprivation across all communities and we have to make sure everyone feels part of the city’s success.”

According to Bristol City Council, a significant majority of people in the city are now employed by SMEs, and both public and private sectors are keen to support this thriving section of the economy.

Wapping Wharf‘s collective of independents continues to thrive since the completion of the shipping container complex on a once-derelict plot on Bristol’s harbourside.

Wapping Wharf is host to a collective of Bristol independents. Photo by Jon Craig

Reflecting on the ethos behind the development, Stuart Hatton, managing director of Umberslade, the company behind Wapping Wharf, says: “Right from the start, we knew we wanted to build a proper sense of community at Wapping Wharf and we’ve focused on independent businesses since these are where much of the creativity and innovation happen in Bristol.”

Away from the city centre, high streets are the cornerstone of Bristol’s circular economy, creating and supporting vibrant, varied and interconnected neighbourhoods. 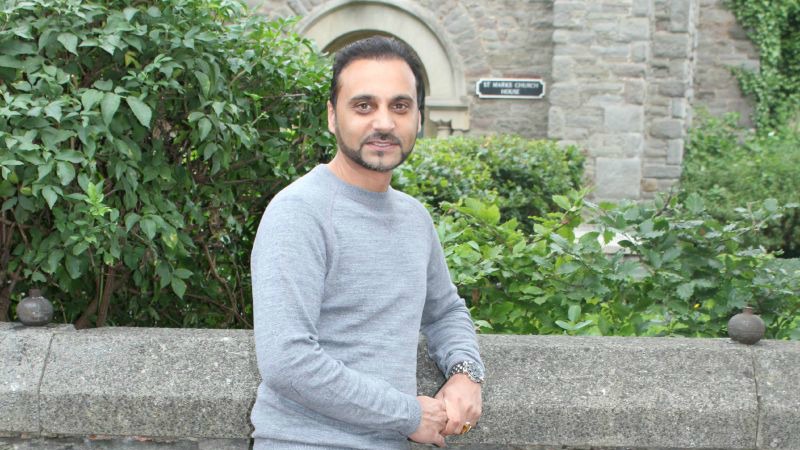 Abdul Malik, the owner of Pak Butchers, which has several stores across the city, does not believe he would have been afforded the same opportunities anywhere else in the country.

“The opportunities for new entrepreneurs are really good,” he says. “We have a thriving business community that works together and shares ideas on many platforms.

“The make-up of this city is unique: it means we are able to trade in new ways, using this diversity to the advantage of the economy – this is lacking in many cities across the globe and something I feel we don’t celebrate enough in Bristol.

“While it is growing and bustling, it still manages to retain its sense of individuality and I feel that is a box not many cities can tick.” 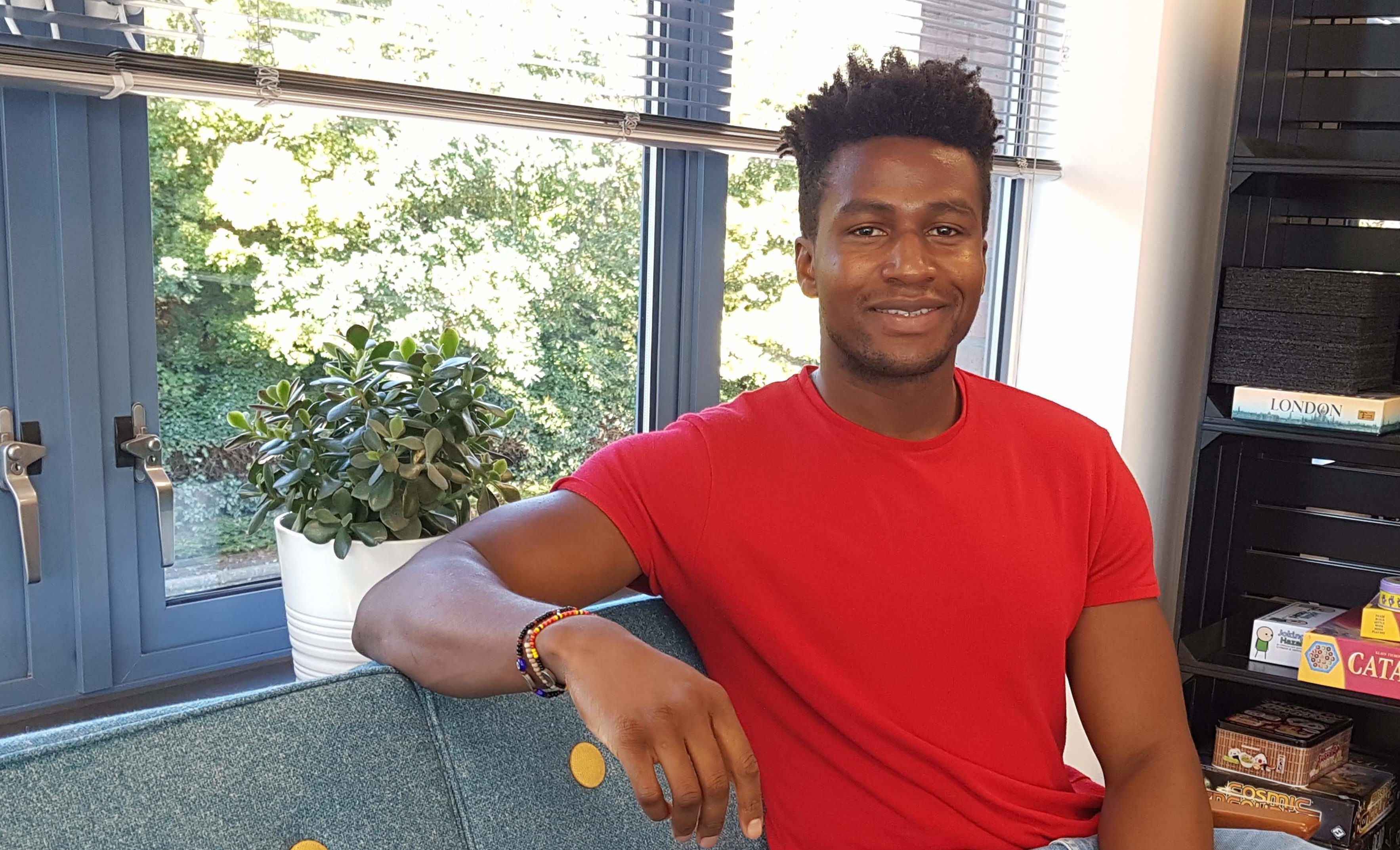 Reach Robotics is one of the city’s latest shining stars making its mark on the global economy, and has grown 124 per cent in the last year.

Founder Silas Adekunle launched the business, along with two friends, whilst still in his third year of studying robotics at Bristol UWE and was named in Forbes’ 30 under 30 list for European tech in 2018.

Sitting in the company’s expansive new Stoke Gifford, Silas reflects on the decision to keep the business in the city, rather than one of the more established tech hubs such as San Francisco: “It’s easy for me to say how great a place Bristol is because we choose to stay here,” he says.

“We have two universities, so a lot of talent and we have a really strong relationship with UWE – we work with schools to try to get more people into STEM and get them excited.

“That was kind of my journey into a career, so the whole ecosystem works.”

He says challenges remain in accessing funding and attracting people with the right kind of experience, adding: “There is a fighting spirit here – I know a few companies that decided to stay in Bristol and that is because the grass is greener the more you water it so I’m taking a long-term look at the ecosystem here.” 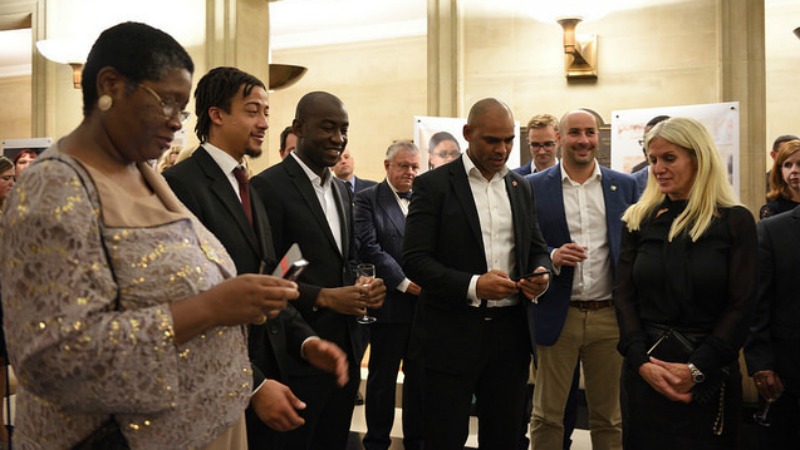 Poku Osei, founder and CEO of Babbasa, a youth empowerment social enterprise, says there is still work to do to improve opportunities for all.

“Bristol’s thriving economy, with two world class universities, should equate to decent jobs and opportunities for aspiring young residents in the city,” he says.

“The reality, unfortunately, does not mirror this logic. And the issue is particular stark for young residents from ethnic minority backgrounds.

“If I could test out a radical idea, it would have been to introduce some sort of a city charter or policy for all corporate entities that operates within the city to consider a verifiable positive action initiative for young residents in skills and employment.  This would come with clear incentives, disincentives and accountability expectations.

“After all Bristol always respond well to radical ideas.”