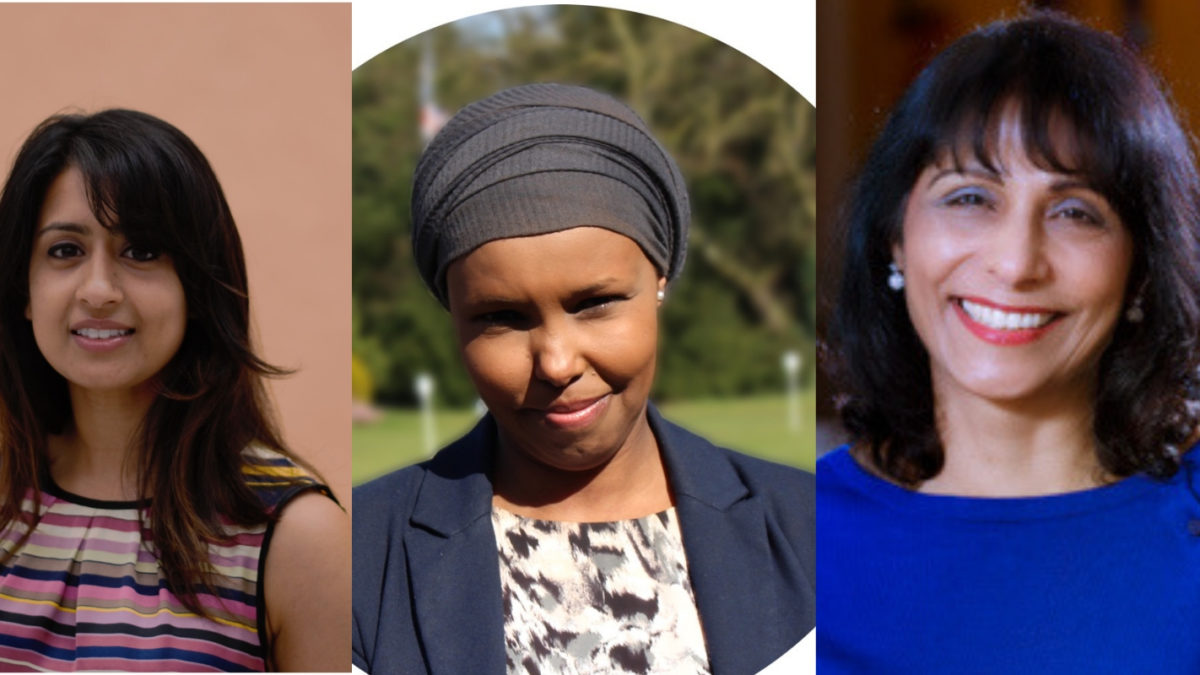 Yet many companies see it as too high a hurdle, evidenced in the under-representation of women, black, Asian and minority ethnic (BAME) groups, disabled and people from low socio-economic backgrounds – a trend that increases at leadership levels.

While some positive steps have been made to improve workplace and boardroom diversity, structural inequality is deeply ingrained, particularly when it comes to race.

Racism, in the form of negative stereotyping and conscious and unconscious biases, was overwhelmingly identified as the most significant barrier to business development in a recent survey of more than 60 BAME Bristol companies, conducted by Black South West Network (BSWN).

Sado Jirde, director of BSWN, believes that while mainstream business leaders grasp the moral impetus for diversity, it continues to be viewed in a negative light rather than something to be valued.

“Improving representation on boards and in senior leadership roles is fundamentally important for business, for society, for everybody,” she argues. “It’s not just for visibility, it also enhances decision-making process.

“Everybody ends up winning, especially in the context of a globalised society, where businesses operate in international markets, so having insight and access to diverse communities (who are consumers first and foremost) and understanding markets all add to your business. It’s a no-brainer.”

The data is there, says Jirde, so the key thing is to move forward with the broad ambition of economic inclusion. BSWN is taking a ‘bottom-up’ approach, creating networking opportunities for BAME people in business, as well as ensuring information; such as finance opportunities, is easily accessible for all.

Research by not-for-profit organisation CIPD found that companies with the most ethnically diverse executive teams are 33 per cent more likely to outperform their peers on profitability.

Bristol, as the UK’s most divided Core City, has some catching up to do, but a determined collective is at the forefront of groundbreaking work to improve representation – and businesses have the chance to take a lead in driving change.

SetSquared Bristol, the Ministry of Defence and Bristol City Council are among employers in the city putting an emphasis on improving representation with a number of industry-led initiatives.

Kalpna Woolf, the brains behind Bristol’s 91 Ways project, which uses food to bridge gaps among communities, believes her pioneering organisation, BeOnBoard, will be a game-changer in terms of social and economic impact in the city.

Focusing on key areas of corporate, small and medium enterprises, tech, sport and education, Woolf is working in partnership with Business West to open doors for those groups currently underrepresented.

BeOnBoard also runs workshops and training for employees in a position to step up to decision-making roles.

Woolf says the two-pronged approach is already gaining national recognition as a model with potential to achieve real change.

Dr Zainab Khan, a senior fellow in law at UWE Bristol, founded the university’s Equity programme, to help ensure BAME graduates get the jobs they deserve, and the Link networking event to connect students with prospective employers.

“We cannot have a ‘one size fits all’ approach,” she says, explaining that many factors – including structural racism, lack of role models and inadequate support – can prevent talented students achieving their career aspirations.

“We are trying to teach students the skills that employers are looking for now and foster entrepreneurial capacity,” continues Khan.

“We know our city is going to become more diverse so many forward-thinking businesses will be diversifying their workforce.”

The wider business community has responded well to the initiative – the largest of its kind at any UK university – and the Link networking events attract a strong turnout of companies seeking the next generation of talent.

UWE has committed more than £100,000 to the Equity programme, which is now being rolled out across all campuses and departments of the institutions.

“We are trying to attack our disparities on all graduate outcomes,” says Khan. “Because Bristol is diverse, the challenge is greater for us to respond.

For Khan, a key challenge is to encourage conversations about hiring processes.

“The only way Equity will be successful in the long run is if we see systematic change,” she says. “We need to have uncomfortable conversations about hiring processes.

“Most people are very uncomfortable talking about race, so they just don’t do it, but it’s not an excuse to say that BAME people don’t apply for jobs.

“The time is right for something like this. There is also much class disadvantage in the city as well and something needs to be done about that as well.

“We need people to see it as their responsibility regardless of their background.

A common barrier to change is the lack of understanding around positive action, something that is needed in order to re-dress the balance.

Speaking about the need for positive action, Woolf adds: “It will finally allow people with leadership skills from every gender and ethnic background to break through the glass ceilings and add the undeniable value of diversity of thought to the shaping of our future.”