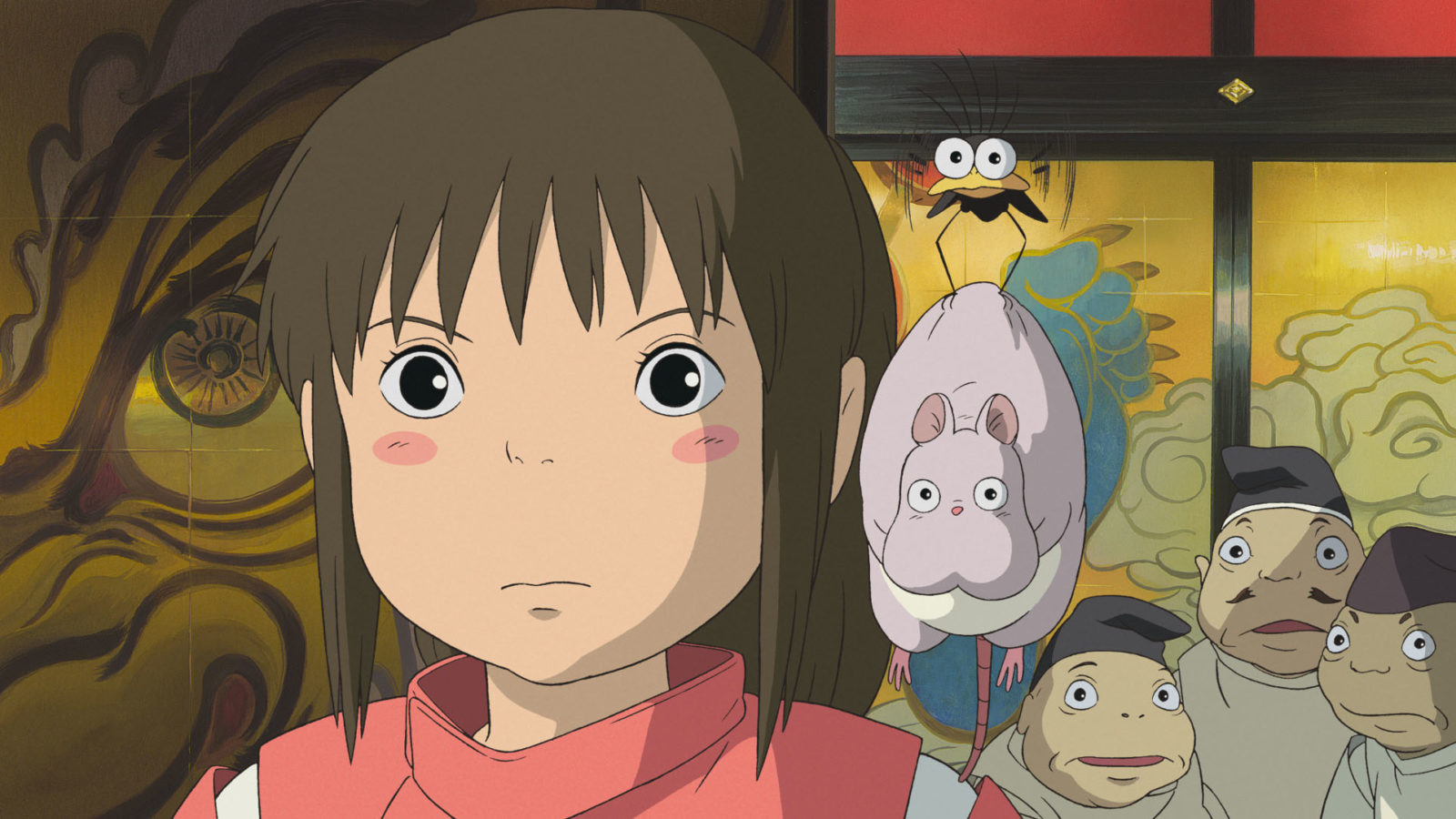 When it was announced that a new Oscar category was being created to recognise creativity in animated features, the Academy probably imagined that this would be an opportunity for the minions of overlooked Uncle Walt to bag a gong each year for their latest achievements in Sickly Songs and Saccharine Sentiment. Magnanimously, they would step aside every so often to let those young upstarts at DreamWorks get a look in. It’s safe to say nobody foresaw that in 2003 Disney’s bloated, under-achieving Treasure Planet would be trounced by a Japanese animator whose Ghibli studio was then little known outside anime enthusiast circles. Nor that his film would be the first ever to earn $200m at the global box office before it opened in America. This blow to Hollywood cartoon hegemony would be cause enough for celebration. Even better news for those who were justifiably unimpressed by the derivative nature and adolescent tone of much Japanese animation was that Spirited Away proved to be every bit as good as its reputation suggests, being right up there with the best in imaginative, enthralling fantasy fiction, from its obvious influences Alice in Wonderland and Homer’s Odyssey to The Wizard of Oz and The Phantom Tollbooth.

Like all good fantasies, the story begins in the real world. Ten-year-old Chihiro is being driven by her parents to start a new life in the provinces. Nervous, unhappy and already missing her old schoolfriends, she’s hunched up in the back of the car clutching the wilting bunch of flowers she received as a going away gift. The family then get lost in the woods and come across a strange tunnel leading to what Chihiro’s father confidently announces must be an abandoned theme park. Finding a huge feast laid out, mum and dad tuck in while Chihiro goes exploring and finds a boy named Haku, who warns her she must leave before darkness falls. But it’s too late: her parents have turned into pigs and she’s trapped in a bizarre otherworld resort for ghosts and monsters, ruled by a hag named Yubabu, where the only way to survive is to work in the bathhouse. For once, this is a yarn that doesn’t let down the extraordinarily beautiful drawn animation, with a trio of bouncing severed heads and a fabulous slime monster among its amazing characters.

Spirited Away is back on screen in the Watershed’s September Encounters Retrospective season, celebrating some of the short film festival’s most successful alumni. Director Hayao Miyazaki’s Imaginary Flying Machines competed at the 2003 festival. One of the world’s greatest animation filmmakers, Miyazaki himself was a guest of the festival at a special screening of Howl’s Moving Castle in 2005.