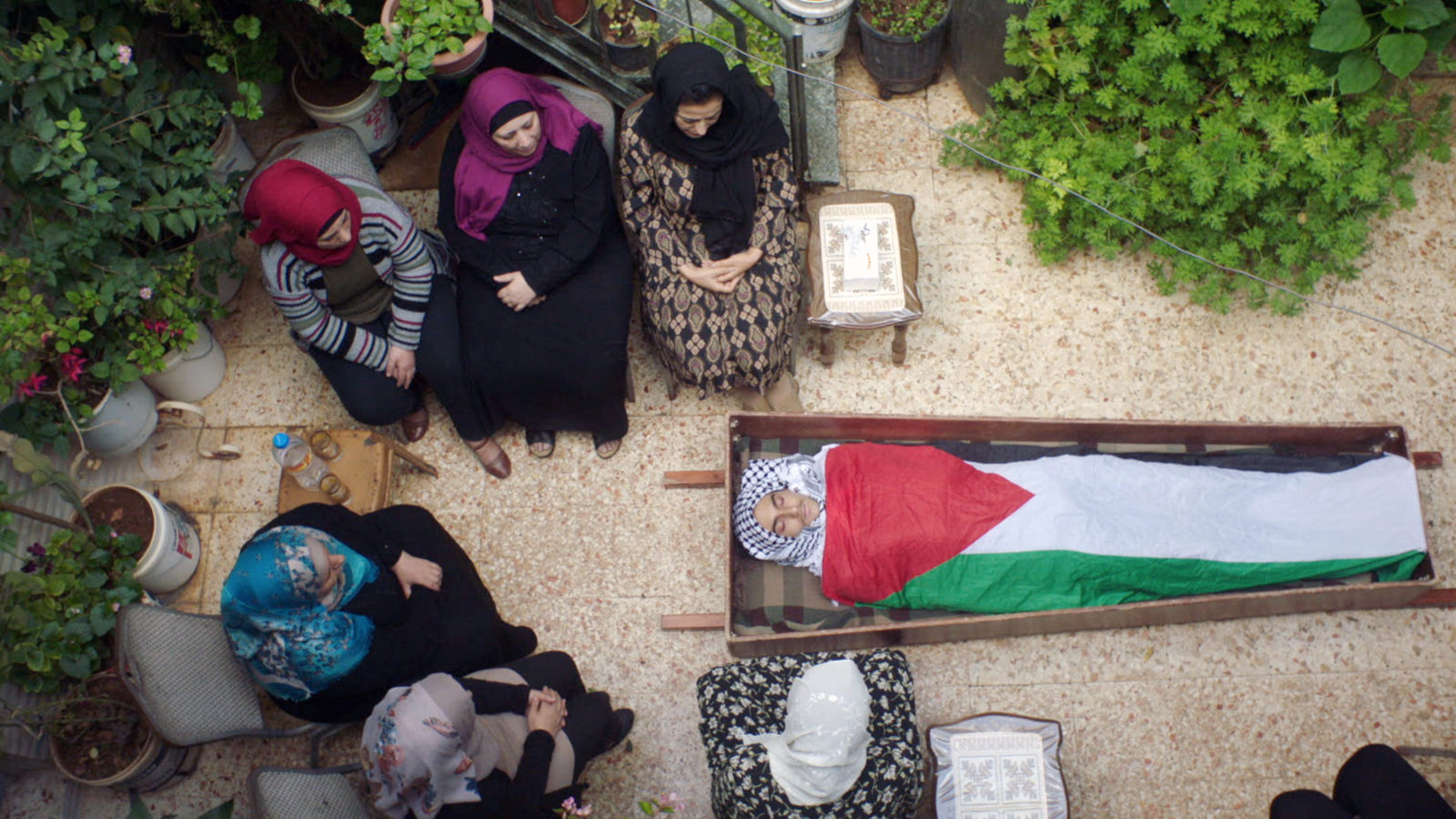 Returning home after spending 15 years in an Israeli jail for a failed attack on a settler, Ziad finds the world has moved on without him and struggles to adjust. Despite being hailed as a hero, he also begins to wonder whether his action held any meaning. It’s on screen as part of the Bristol Palestine Film Festival.