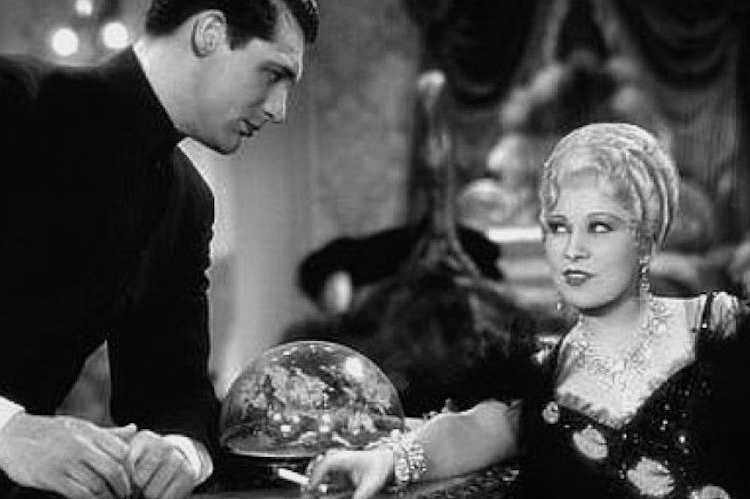 Having rather liked the look of him playing opposite Marlene Dietrich in Blonde Venus, Mae West cast Birstol’s very own Cary Grant in this bawdy 1933 comedy which became a box office hit, got nominated for an Academy Award and set our Cary off on his journey to become an international superstar. It’s also the one in which Ms. West delivers the immortal, oft-misquoted line: “Why don’t you come up sometime and see me?”

It’s screened as a curtain-raiser to the Slapstick Festival, in partnership with the Cary Comes Home festival, to mark Cary’s 116th birthday. The screening will be introduced by Jane Duffus, author of The Women Who Built Bristol series.