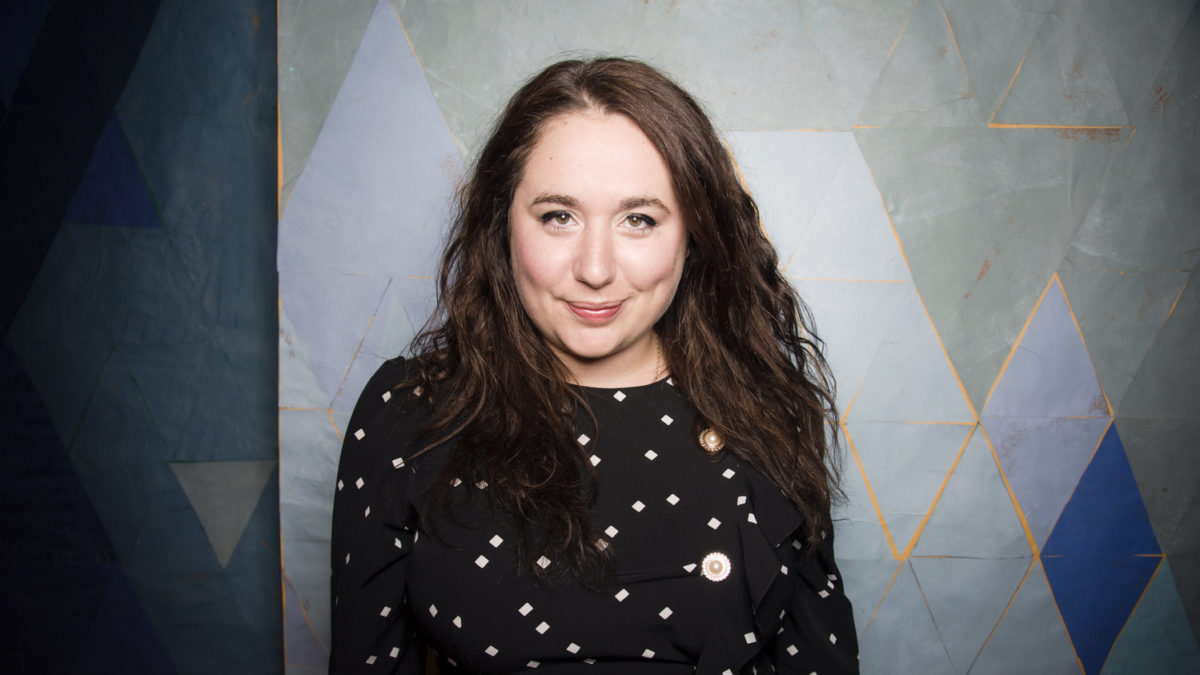 Originally from the former Soviet Union, Liza Treyger was raised in Chicago before moving to NY. Liza was featured on Variety’s 2017 Top 10 Comics to Watch list and was a standout performer at this year’s Just for Laughs Festival in Montreal.

Her half-hour special for Comedy Central debuted in 2017 and she can most recently be seen on her Netflix special Degenerates.

She is currently developing a show based on her life in her twenties in Chicago.