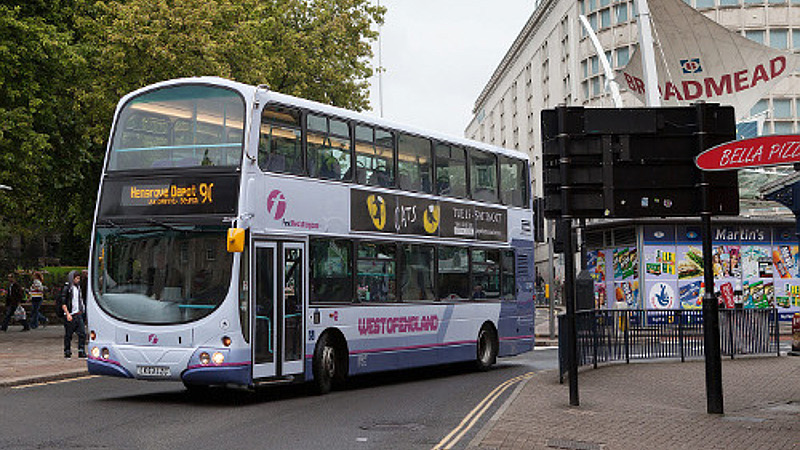 Most of Bristol’s buses, including the University of Bristol Unibus, are run by FirstGroup, while metrobus serves a route for UWE Bristol. Bristol’s bus station is the place to catch buses further afield, where National Express departs from to travel to London and other major cities. Megabus is a cheaper alternative to National Express and conveniently stops at UWE Bristol’s North entrance or Bond Street in the city centre. Most of these services offer concessions for students.

Bristol became the UK’s first Cycling City in 2008 and has earned the status as one of Europe’s most bike-friendly cities. With cycle routes on almost every main road in Bristol, it has become one of the most popular forms of travel, despite the hills. Yellow bikes are available to hire across the city by downloading the YoBike app and for just £1 you are free to ride around for an hour. 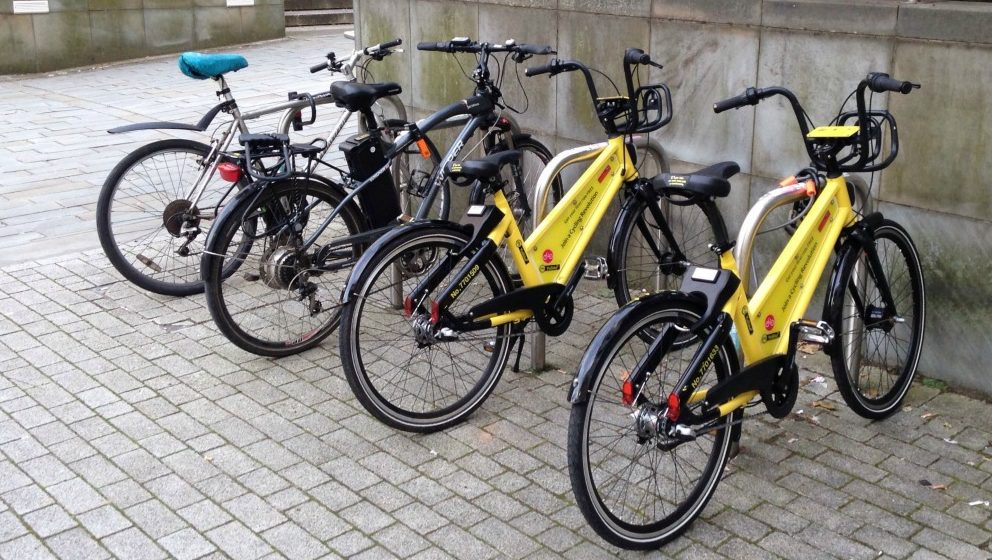 Rent a bright yellow YoBike for £1

Bristol Temple Meads and Bristol Parkway are the two major stations in Bristol enabling easy access to most of the UK. Great Western Railway serves routes to south Wales, London, Taunton and Plymouth, and CrossCountry trains go as far north as Aberdeen. There is also a local service, the Severn Beach Line.

If you have decided to bring your car with you, good luck. Parking in Bristol is nothing short of a nightmare so it’s
perhaps best to leave the motor at home.

Number Seven Boats and Bristol Ferry Boats operate regular sails around Bristol’s waterways with stops around the harbour’s key points including the city centre, SS Great Britain and Hotwells. The Bristol Packet runs guided trips around Bristol and along the River Avon. 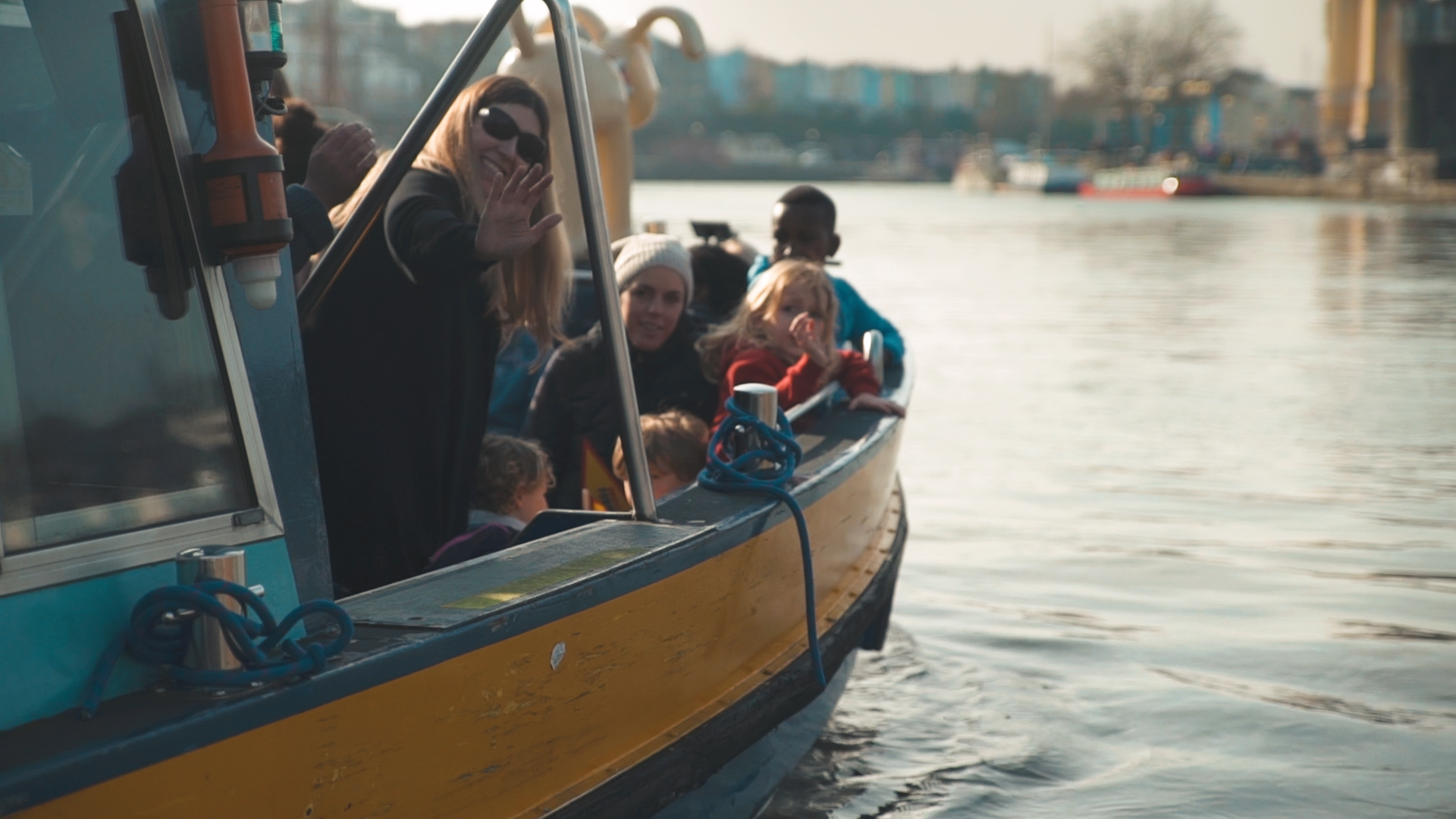 Bristol Airport is well-connected to the city centre and Temple Meads via the Bristol Flyer bus service. Planes fly from Bristol to over 100 destinations across the world including domestic flights. Airlines using the airport include British Airways and Easy Jet.

Read more: ‘My goal would be to get as many people as possible cycling’