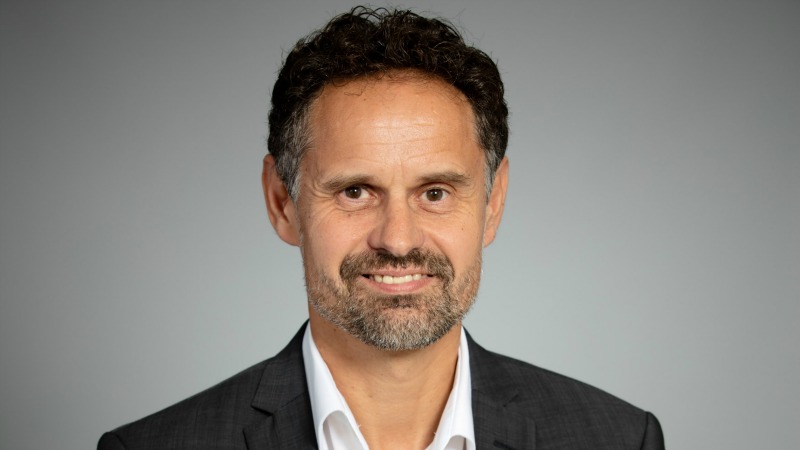 Back in 2015, Bristol’s then-mayor unveiled plans to double the number of bike users in the city over 10 years.

But a recent report by the British Council for Offices (BCO) highlights the need for better cycling facilities at the city’s many workplaces and office buildings, if such ambitious targets are to be met.

Currently one in ten adults (9 per cent) cycles in Bristol at least three times a week, and almost half of these (47 per cent) are commuting journeys to work.

In April this year, the Department for Transport stated an aim to double the number of cycling stages – defined as a change in the form of transport as part of a longer trip, e.g. cycling to the train station before catching a train to work – from 0.8 billion stages in 2013 to 1.6 billion in 2025.

A target of 20 per cent of all Bristol commuting journeys to be by bike by 2020 is part of this increase, as stated by Bristol Cycling Campaign. Bristol’s businesses need to start helping more to make it happen.

At present, cycling facilities offered by many workplaces are falling short, with 16 per cent of office workers surveyed by the BCO claiming that inadequate facilities are discouraging them from commuting by bike.

The research also found that whilst 83 per cent of workplaces offer some form of bike storage, less than half of this is covered and secure. 16 per cent of office workers surveyed said improved parking facilities could help increase the numbers who cycle to work.

Nearly half (45 per cent) of offices do not have showers, something which almost a quarter (24 per cent) of workers surveyed said would encourage them to consider commuting by bike.

Overall, almost two fifths (38 per cent) of office workers surveyed said that they would consider commuting to work by bike if their workplace had better or more facilities, demonstrating a clear need for businesses to cater to cyclists.

And why is it better to travel by bike? The benefits of getting more people cycling in a city are well documented, from reducing car and traffic pollution for a healthy living environment, to lowering the burden of inactivity on local health services by improving our chance of living longer and having fewer illnesses.

What businesses might not know is that nationally for every £1 invested in cycling, £4 is put back into the local economy. Bristol’s Cycling City programme from 2008-2011 showed that for every £1 spent, the city gained as much as £20 of economic benefit.

Bristol as European Green Capital in 2015 invested heavily, aiming to boost its cycling infrastructure to 200 miles of cycleways and freeways connecting every area of the city, and additional steps were taken to make cycling safer (a key barrier to take up) – such as 20 mph zones. At least £16 per head is being spent on cycling every year until 2020 through secured funding.

Business zones in the city are integrating cycling infrastructure from the ground up, such as Temple Quarter Enterprise Zone near Bristol Temple Meads train station, which has a target of 17,000 new jobs by 2030. A key challenge for this area is affordable means of transport for people living, working and travelling to the area.

A new cycling hub with increased secure storage is planned for the station to meet this demand, but businesses in the Enterprise Zone will need to play their part in boosting cycling facilities for new employees too.

One of the key findings of our research is that, compared to five years ago, cycling provision is increasingly becoming accepted as an integral component of Grade A office specification.

As cycling continues to grow in popularity, workplaces now need to provide facilities that can cope with rising demand, and technology is likely to play a significant role in addressing this. Rather than permanently allocating parking spaces and lockers to individuals, mobile apps like YoBike enable cyclists to be more flexible.

Bristol’s businesses must ensure their provision for cyclists meets the evolving expectations of today’s workers. In the same way that reception spaces in a number of office buildings are beginning to resemble concierge desks, showering and changing facilities are taking inspiration from high-end gyms.

To encourage more employees to cycle to work, this level of attention to detail will be as important as providing basic infrastructure.

Mark Alker Stone is chairman of the British Council for Offices (BCO) South West of England, Thames Valley and South Wales, which works to improve professional standards in the commercial property industry.