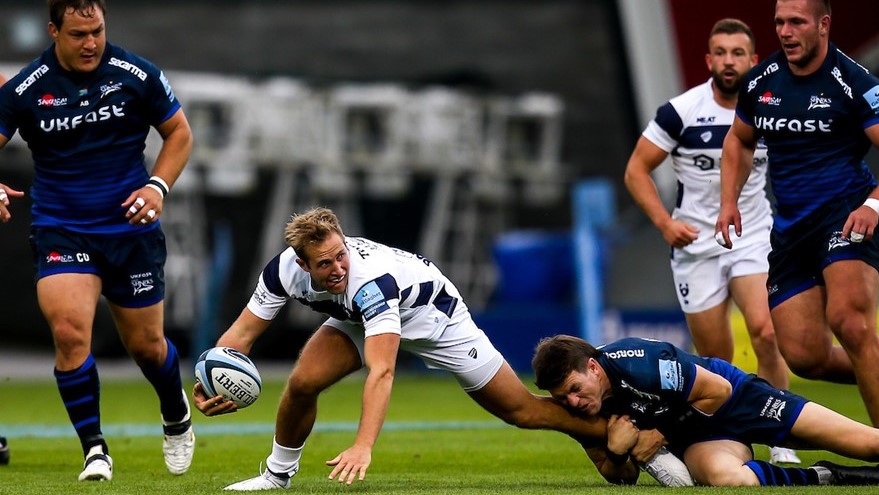 On one wall of Bristol Bears’ recently opened High Performance Centre in Failand are framed photographs of players who have made the transition from the club’s Academy to the first team.

The framers will be busy after Saturday’s trip to Sale, with three current Academy players and seven Academy graduates making the trip to the AJ Bell Stadium.

The trip back down to Bristol came after a 40-7 defeat, with Sale leapfrogging Bristol into second place.

Six players made their Premiership debuts, with 13 of the team aged 23 or under, but Sharks ran in six tries in the course of their bonus-point win.

Director of rugby Pat Lam called it a “tough day at the office” but added that his young charges will learn plenty of lessons.