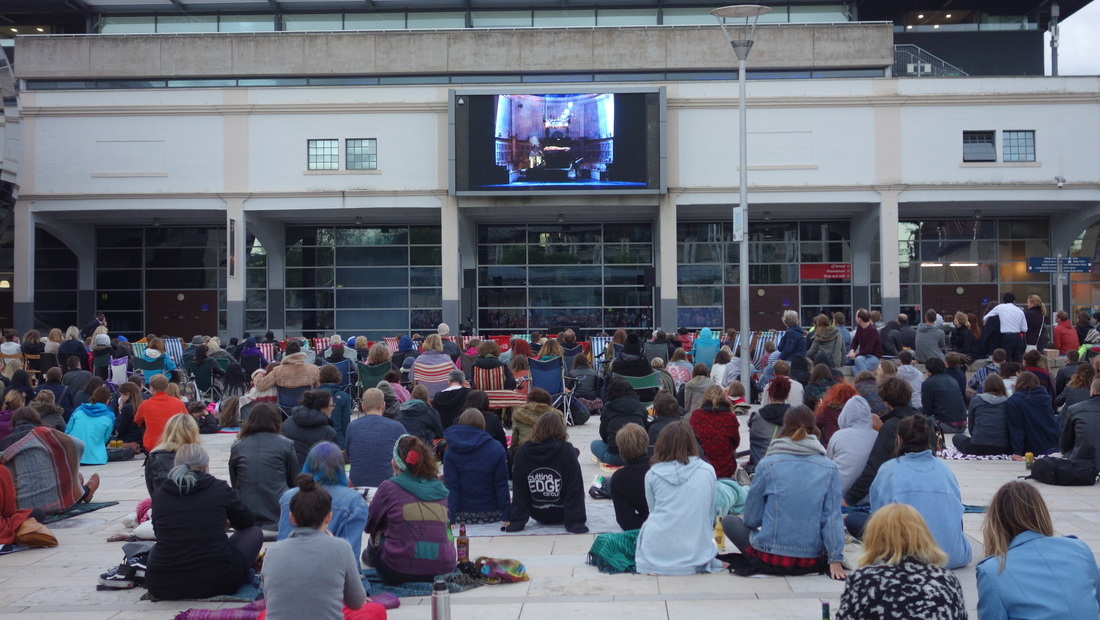 England play South Africa in the Rugby World Cup Final in Yokohama at 9am on Saturday morning.

Here are just a few suggestions of where in Bristol to watch the match, from cinema screens to cosy pubs.

2. Ashton Gate Stadium
With the Sports Bar already sold out, the Lansdown Suite will now be opened for England fans on Saturday morning, showing the match on built-in screens and projector as well as numerous flat-screen TVs. Breakfast packages are available to buy for £14.95 per person by calling 0117 963 0680.

3. Vue, Cribbs Causeway
The cinema is one of just three cinemas in the chain across the UK that will be showing the final in HD on the big screen. Tickets are free but limited and strictly first come first served.

4. Bambalan, Colston Street
Showing the match in the morning followed by DJs all day.

5. The Oxford, Totterdown
Bacon sandwiches will be served to the early-birds at this popular BS3 local.

6. Racks, Clifton
This bar was recommended by the Daily Telegraph as one of the best places in UK to watch the match. It’s well-known for its live sport, with England fans able to pre-book a seat with a guaranteed view of the game, two bacon rolls and coffee or tea for £10. 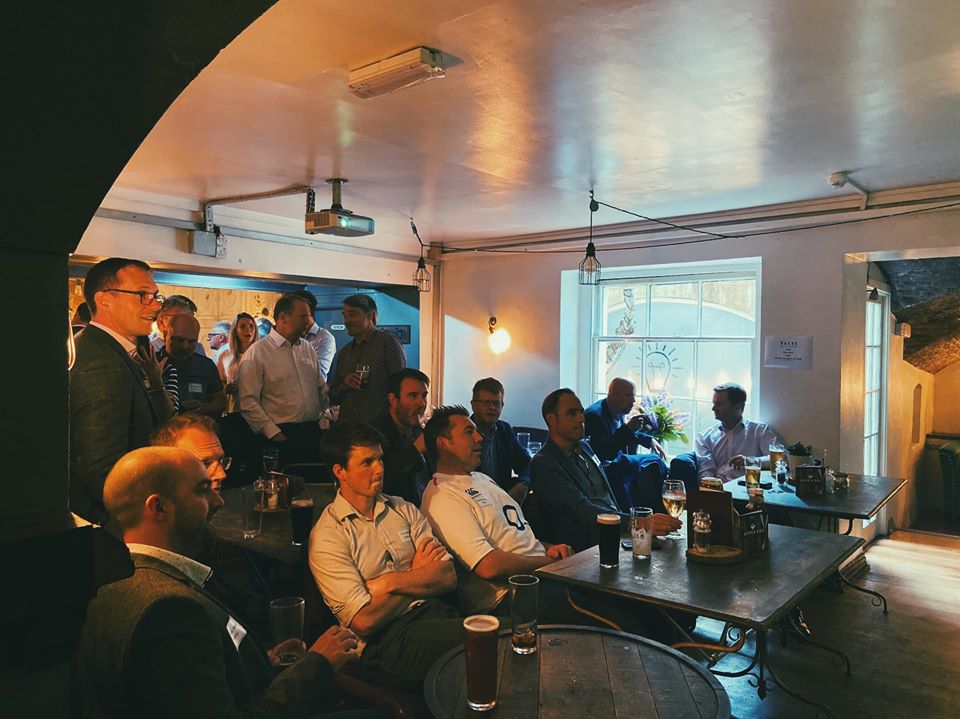 Racks has long been a popular sports pub

7. Horts, Broad Street
Another opportunity to watch the game on the big screen at the cinema at the rear of this Old City pub.

8. Village Hotel Club, Filton
Ideal for the rugby fans of north Bristol, this hotel is showing all the must-watch Rugby World Cup matches on the big screens in their Pub & Grill.

9. Hall Pass, Small Street
Bristol’s newest sports bar in the premises once occupied by the Big Chill Bar has ten screens dotted around – sadly no longer underneath a 400-year-old Jacobean ceiling.