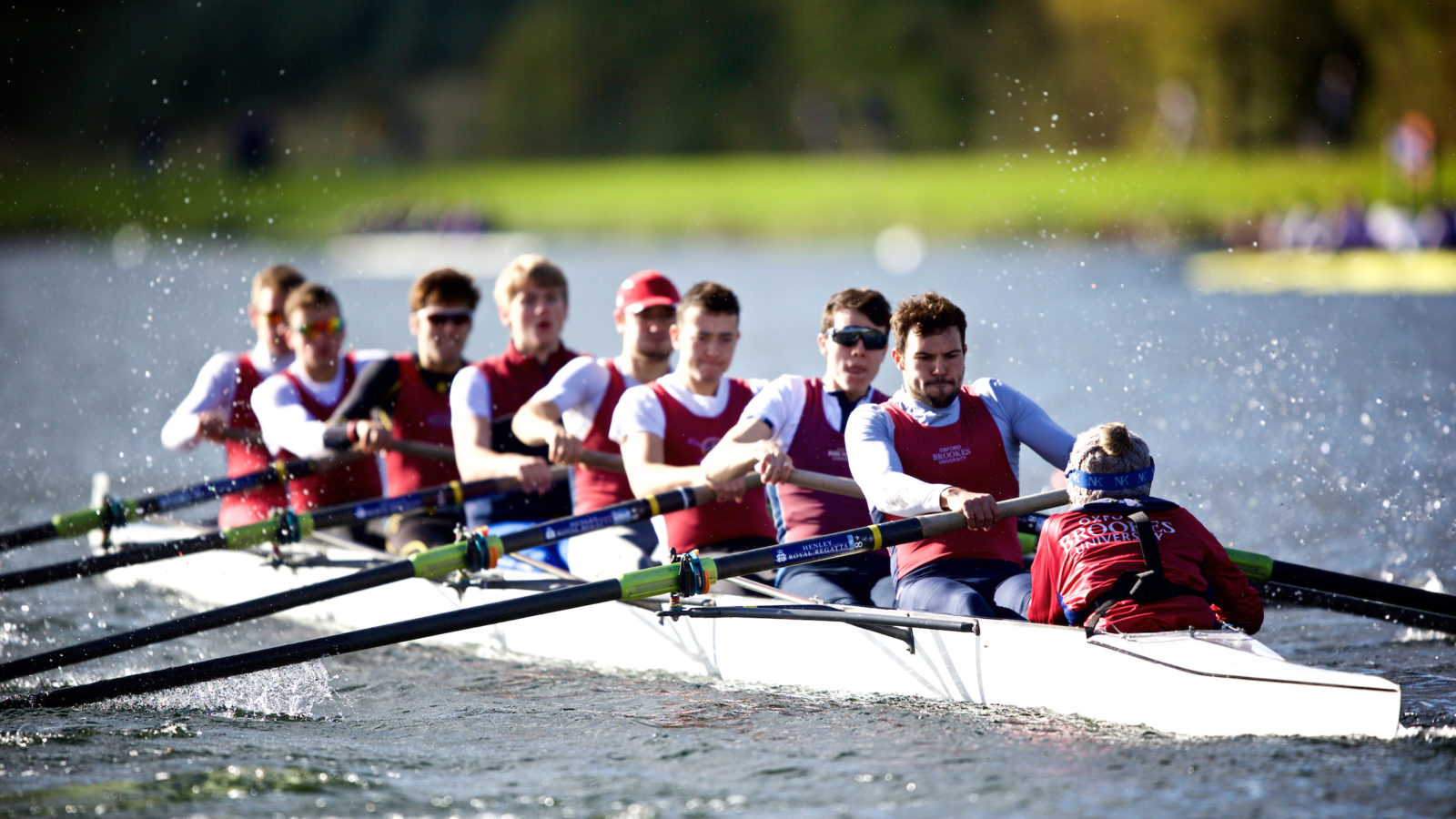 The best rowers from eight English cities will take on each other for the glory of their home town in a brand new event taking place for the first time at this summer’s Bristol Harbour Festival.

Power8 Sprints will will see teams of eight rowers and one cox from eight cities – Bristol, Cambridge, Exeter, London, Manchester, Newcastle, Nottingham and Oxford – race head-to-head over a 350m course in the Floating Harbour.

“We hope to bring rowing to sports fans like they’ve never experienced before in the heart of cities across the country,” said British Rowing CEO Andy Parkinson.

“Short, fast, and dramatic, Power8 Sprints will entertain fans and showcase this awesome sport to a broader audience. It’s going to be great to watch for any sports fan.”

The announcement of the new event comes a few weeks after City of Bristol Rowing Cub announced that they will not be hosting their annual Winter Head Race this month due to the costs of running the event, which takes crews on a 3,300m course from Temple Meads to Baltic Wharf.

Sadly no Bristol Winter Head Race for you this year. Thanks to all who’ve supported our race. Unfortunately we’ve had to cancel because of the costs of running the event. We hope to be back in another format soon #loveracing #rowing #bristolharbour @WAGSRowing @BritishRowing pic.twitter.com/YvHd1ZM4lo

Bristol mayor Marvin Rees, who in 2016 expressed his hope that powerboat racing could return to Bristol, said that he is looking forward to the “exciting and innovative” new rowing event.

The fastest races on Sunday, July 22 are estimated to take less than a minute, with the knock-out format leaving two teams to compete in the final in the men’s and women’s competitions.

Rees added: “As a city with a strong maritime and sporting heritage, I know Bristol will provide a memorable beginning to the next chapter in British rowing for both spectators and competitors.”