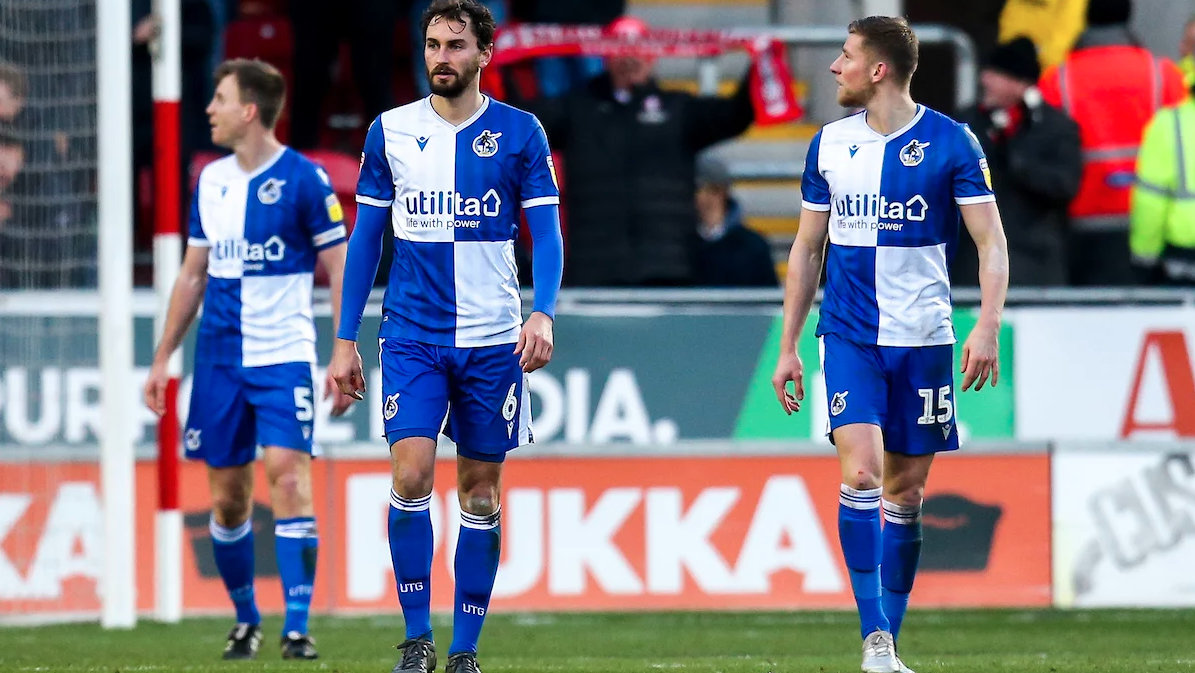 The Gas were hit by two knock-out blows one after another as the second half started, leaving the home side in the driving seat.

The two goals early in the second period came in a similar fashion, with Ogbene darting down the right flank and crossing accurately into the danger zone, picking out Vassell the first time, before finding Smith to secure the Millers’ second.

Late on, Ogbene capped a superb display, finishing off a gift as Ladapo’s strike from the edge of the box could only be parried into his path.