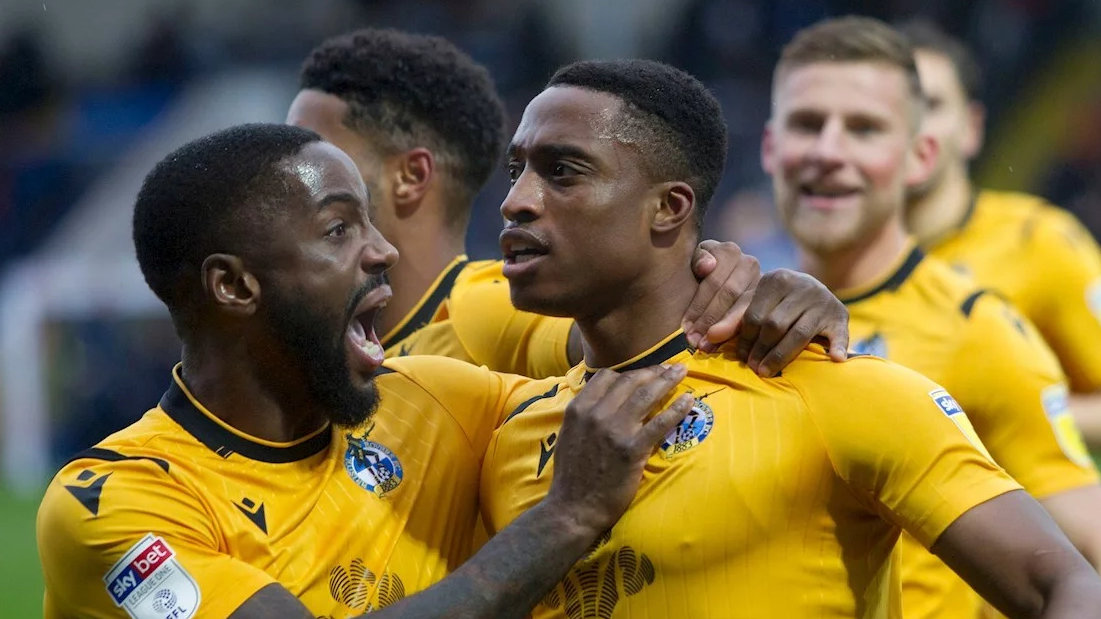 Two early goals were enough to send Bristol Rovers home from Spotland Stadium with all three points, despite strong pressure from Rochdale.

Victor Adeboyejo put the Gas into the lead inside ten minutes as Tony Craig rose well to head a ball down into his path, allowing the loanee from Barnsley to acrobatically turn in his first league goal of the season.

Almost immediately afterward, Rovers had a second as a low threatening ball from Michael Kelly was deflected in by Eoghan O’Connell in the Rochdale defence.

The hosts did strike back before half time as Callum Camps picked up a knock down in the box before poking a snapshot goalwards, with his effort finding the bottom left corner despite a strong glove from Anssi Jaakkola.

In the late stages, Rochdale piled on the pressure but it wasn’t enough to break the Rovers back line for a second time, meaning the visitors took all three points.