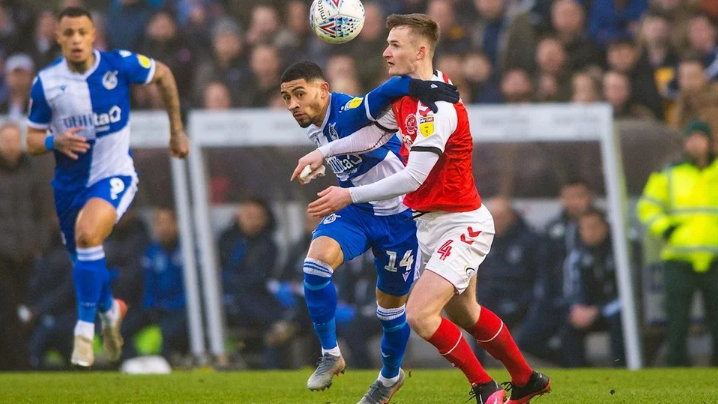 Bristol Rovers pick up a point at the Memorial Stadium after a goalless draw against Fleetwood Town in manager Ben Garner’s first match back in charge after taking leave from the club for family reasons.

Just like the reverse fixture less than a month ago, the sides were unable to break the deadlock in a game that carried few clear chances on goal. 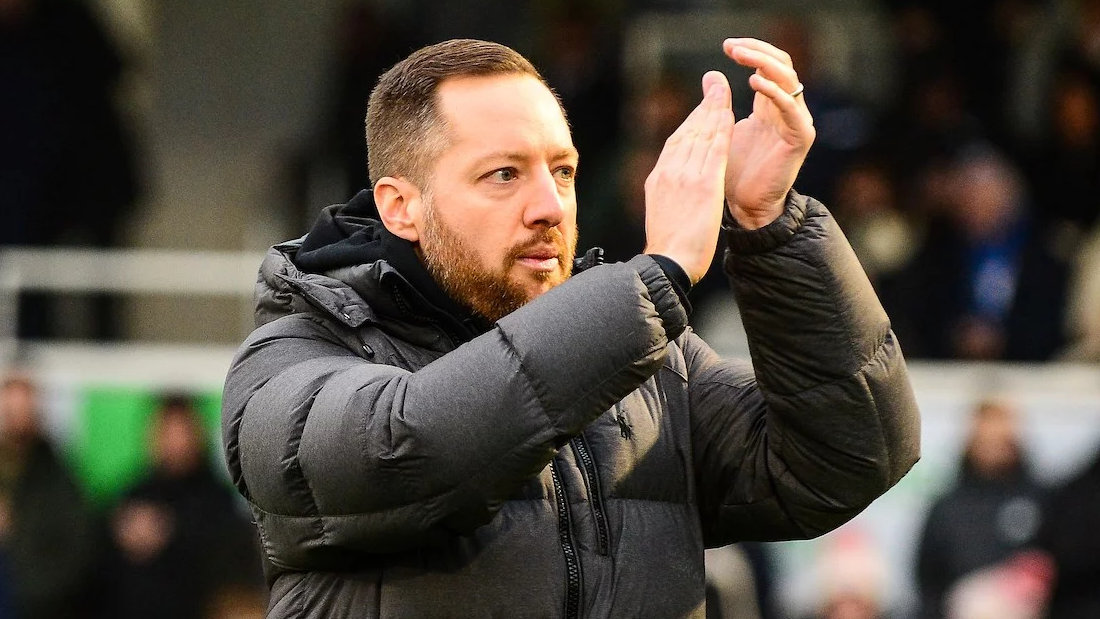 Jonson Clarke-Harris had a late penalty saved after Alex Rodman was tripped in the box, with the striker’s effort then tipped onto the crossbar by the feet Alex Cairns.

There was more late drama, as Wes Burns stroked home a close-range finish shortly after Clarke-Harris’ penalty, only for the celebrations to be halted by the linesman’s flag.

“I thought we’re moving in the right  direction as to where we want to go,” said Garner after the match, adding that the clean sheet from Jamal Blackman on his debut in the Rovers goal may have been a positive but the team were “desperate” for a win.

Garner added: “We can’t be disappointed. The penalty hit the bar. We’ve just got to keep working hard, keep moving forwards and get that win as quick as we can.”