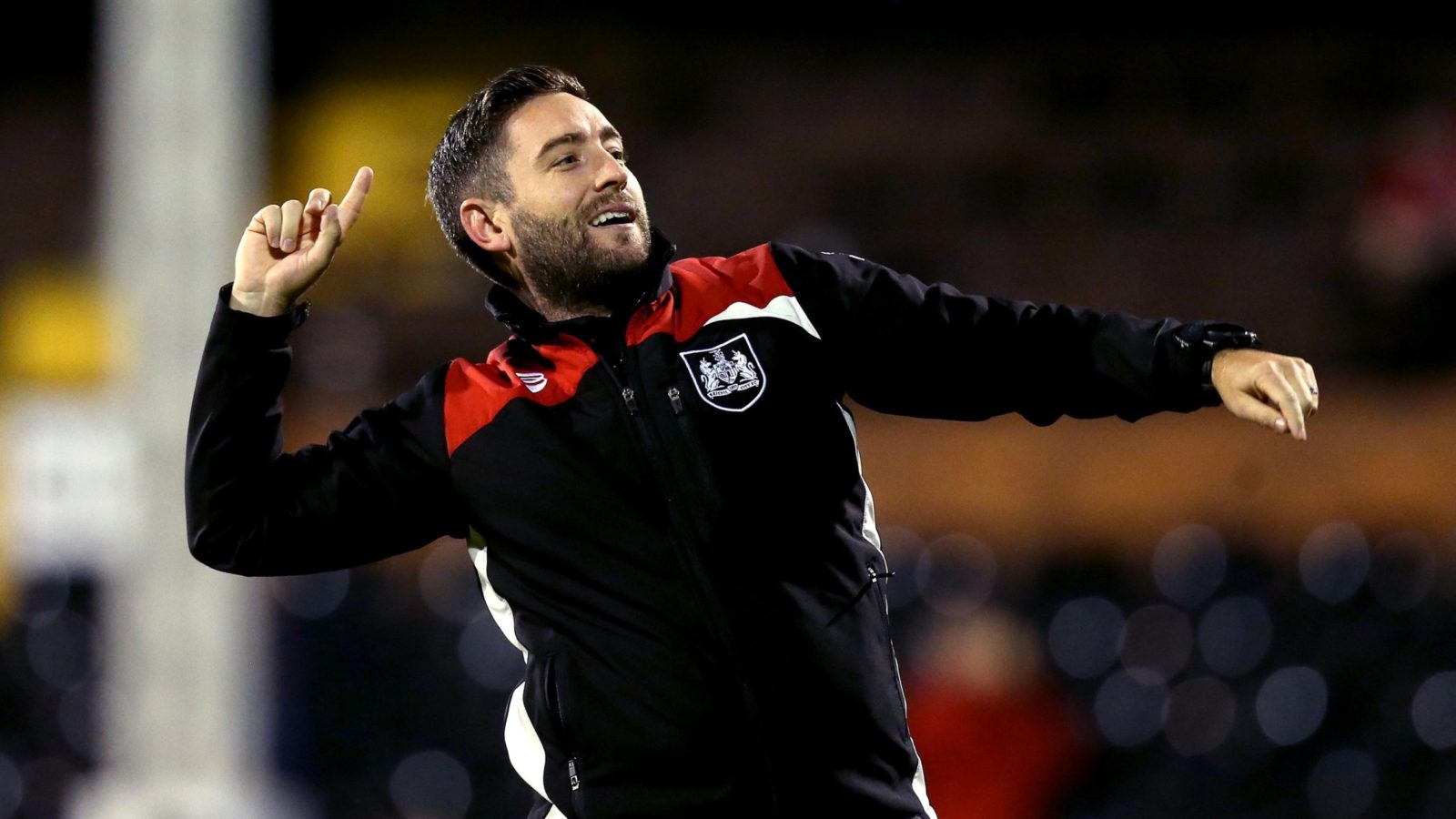 Ex-City midfielder Johnson is the longest-serving manager in the Championship, strides ahead of second place Tony Mowbray, who is yet to complete his third year at Blackburn Rovers.

Two-thirds of current Championship managers have served for less than a year, indicative of the hire-and-fire culture endemic in this chaotic league.

That Johnson has been able to survive is a testament both to the enduring faith of club chairman Steven Lansdown, and to the consistency of Johnson’s progress since taking the post.

Relegation loomed when he arrived in January 2016; last season’s eighth place finish was the highest league position in over a decade.

His tenure – though not without troubles – has gone from strength to strength, and there is a growing feeling that this year might see the Robins edge promotion. Johnson certainly hopes so – declaring his ambition on the four-year anniversary of his tenure “to help the boys and fans produce Premier League football.”

“I’m definitely older, definitely a little more grey,” he joked. “I’ve enjoyed it, I love my work and I enjoy the football club,” he told the club website.

“People know of my personal affiliation with the club which is coming up to ten years as both a player and manager. I can honestly look myself in the mirror and say if it ended tomorrow that I have given everything for the cause.” 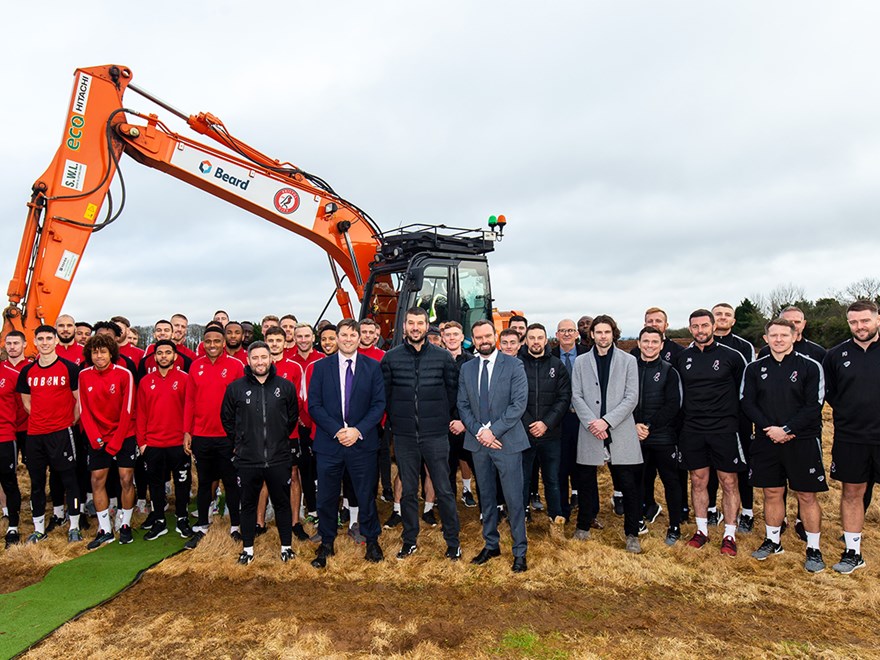 Off the pitch, Johnson is looking forward to the development of Bristol City’s new training ground in Failand, which “gives the opportunity for young players, more often than not Bristol-born, to get up with us earlier and grow both as men and footballers” – photo courtesy of Bristol City FC

After comfortably shepherding City to safety during the season of his arrival, Johnson was the youngest manager in the top two divisions at the start of the 2016-17 season. He helped the Robins cruise in the play-off spots for the first quarter of the season, before the Christmas period brought a run of eight successive league defeats – a club record.

The Robins’ storming start to the 2017-18 season quelled these concerns, with Johnson winning the manager of the month Award for September, a month in which Bristol went six games undefeated.

At the midpoint of the season, City were going strong in second place, and progressed to the semi-final of the league cup, steamrollering four Premier League clubs in the process.

Korey Smith’s injury time winner against Manchester United at Ashton Gate – with Johnson famously scooping 10-year-old ballboy Jaden Neale off his feet – is sure to be the brightest recent memory for fans of the Robins.

After Manchester City put a stop to their cup charge, Johnson reported Guardiola’s claims that Bristol were a better side than most he had faced in the Premier League.

The momentum was not sustained, however, and despite having dominated much of the first half of the season, Jonson’s side fell to 11th place and ended eight points shy of the play-off places.

The 2018-19 season saw another near miss – this time by excruciating fine margins. The season ended in a frantic scrap for the final play-off spot, which was eventually sealed by Derby in what neutrals would enjoy as a vintage final-day drama.

City made a promising start to the 2019-20 campaign; of the first 20 game, only three ended in loss for the Robins. A dodgy December run more than doubled their defeats, as Bristol lost four games on the trot.

With the disappointment of a last gasp withdrawal of transfer target Eddie Nketiah, heavy defeat to promotion rivals Brentford on New Years’ Day and cup exit at the hands of League One Shrewsbury, January has not looked more hopeful.

But Johnson’s side have neither dropped points nor condeded goals in the last four Championship games – almost a perfect score for the Robins’ league form so far in 2020.

They sit inside the play-offs; three points clear of chasing Preston North End.

No one is holding their breath at Ashton Gate, but if Johnson can secure promotion this season it will be the first time in more than 20 years that the club enjoy top-flight football – a prospect that seemed all too distant when he first took charge four years ago.