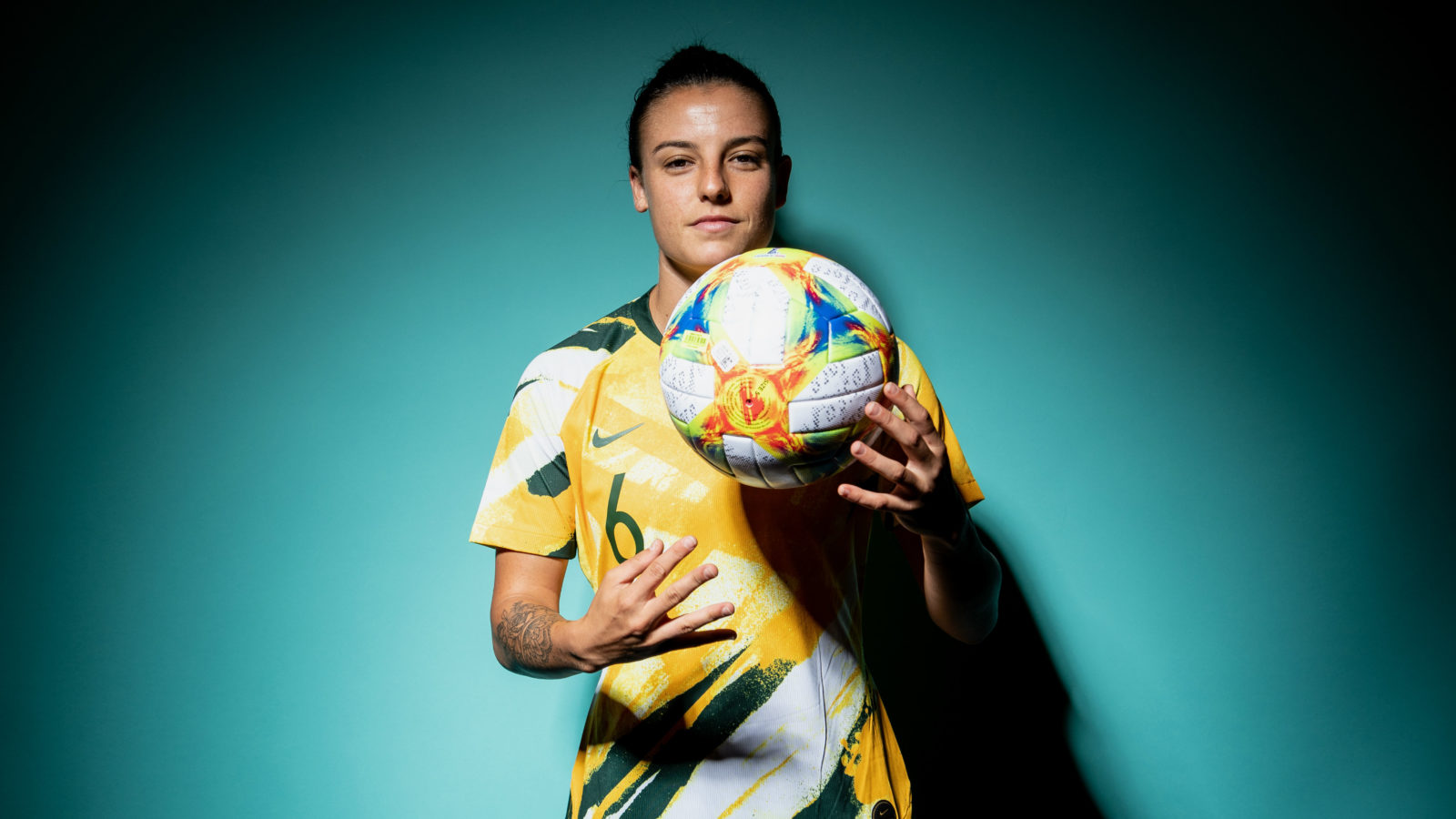 Australian international Chloe Logarzo has signed for Bristol City Women’s FC from Sydney FC on a one and a half-year deal.

Logarzo is the Robins’ fifth January signing as Tanya Oxtoby looks to bolster her midfield options heading into the tail end of the Women’s Super League campaign.

The 25-year-old has been a part of the Matildas squad for seven years, in which she has made more than 40 appearances for her national side featuring in the 2016 Olympics squad, as well as the 2019 World Cup.

Lozargo was named Sydney FC player of the year in 2018 and a year later won her second W-League title, getting on the scoresheet in Sydney’s 4-2 victory over Perth in the 2019 W-League Grand Final.

City Women’s newest recruit will be joining her new teammates in mid-February after Australia have completed their Women’s Olympic Asia Qualifying fixtures.

The Athletic women’s football writer Kieran Theivam tweeted: “A brilliant signing for Bristol City and boss @toxtoby. Logarzo can play a number of positions and will add vast experience to the side. She’s got genuine quality and it’s another very good addition to the league.”