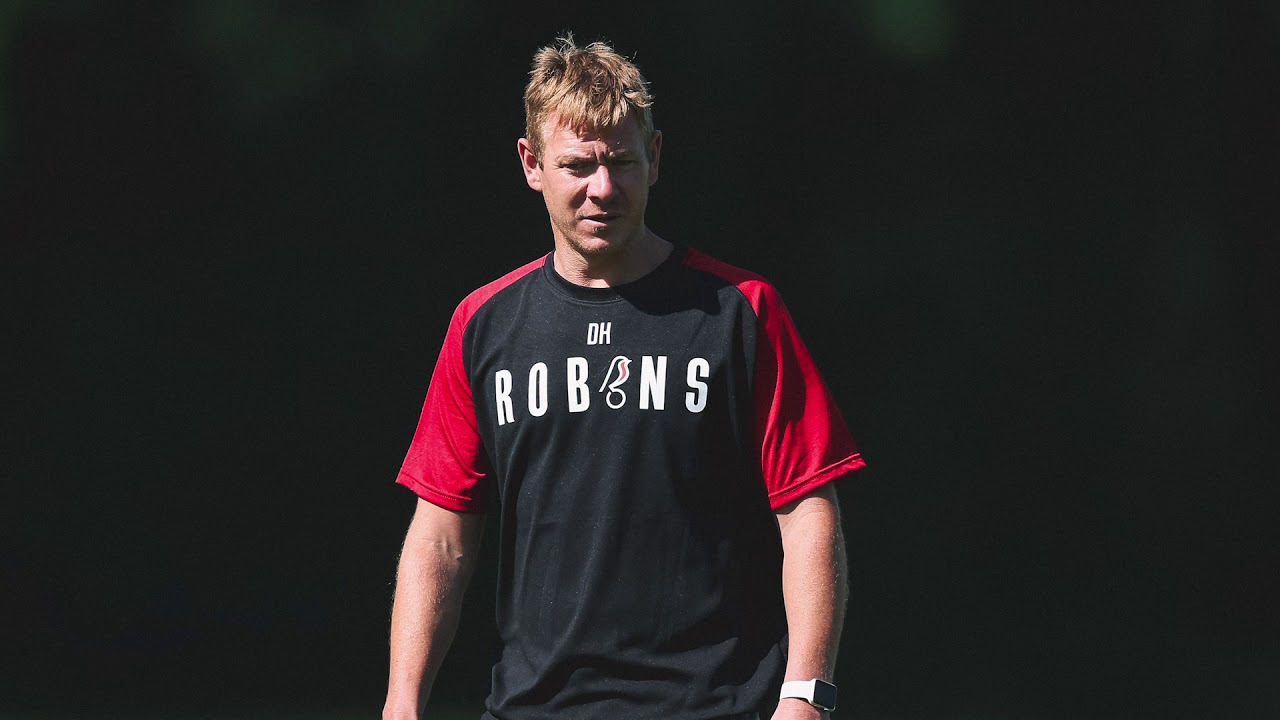 After more than a month of searching, Bristol City have looked to within their own ranks for their new manager.

Forty-year-old Dean Holden was previously Lee Johnson’s assistant head coach at Ashton Gate and took charge of the team for the final games of last season.

After hanging up his boots, he returned to Oldham in a coaching capacity to team up with Johnson for the first time, later following Johnson to Ashton Gate to join his backroom staff. 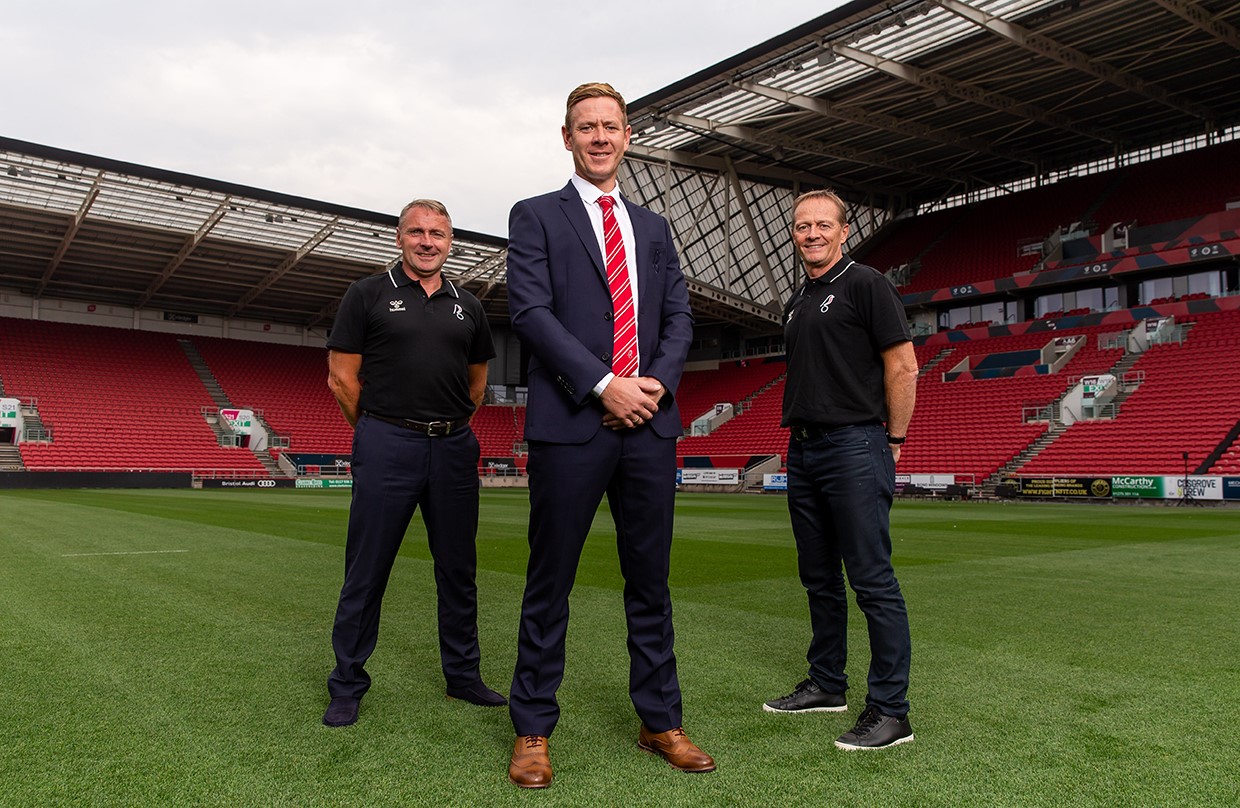 Holden said: “I am honoured to take on the role of head coach – it’s a very proud moment for me and my family. I’m excited about this opportunity and I’m delighted that the Board have selected me.

“I want to say we will go into every game wanting to win with attacking and exciting football. That’s what fans want.

“I know what it’s like to be a supporter. I love that our supporters care and are so passionate. I know what that’s like – it’s important to them and rightly so. I spent all my money as a kid following my team around the country home and away.

“What you see is what you get with me. I’ll be honest with the players, staff and the fans and I’ll graft as hard as I can to bring success to this football club.” 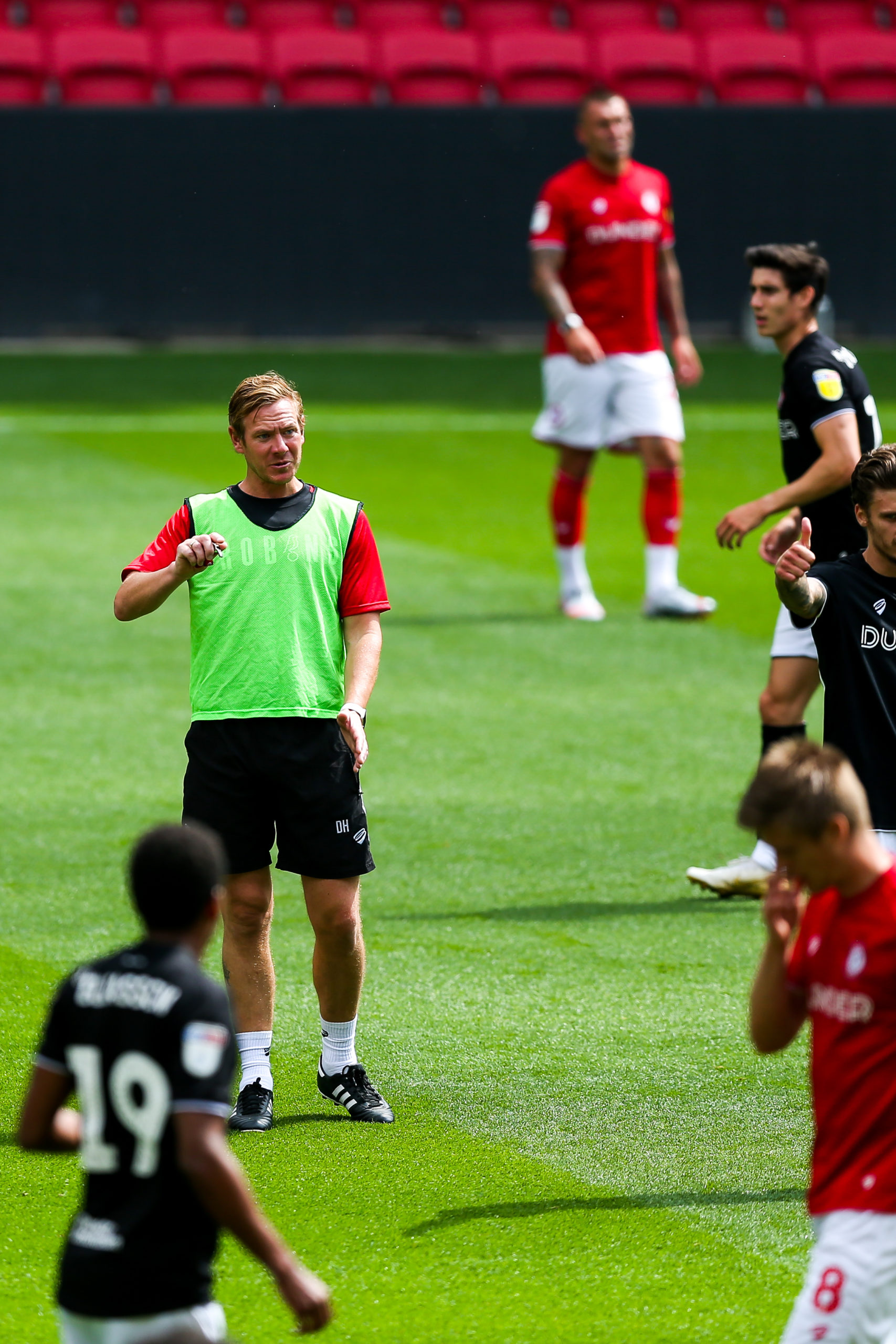 He said: “While that rightly took time because of how important it was, we believe we have made the correct decisions about the head coach and the coaching structure.

“Dean has a clear vision of how he wants to take us forward and we believe that, along with the addition of Keith and Paul, we will have a coaching team that can deliver that vision.

“Everyone involved with the club should be excited about this next chapter for Bristol City.”