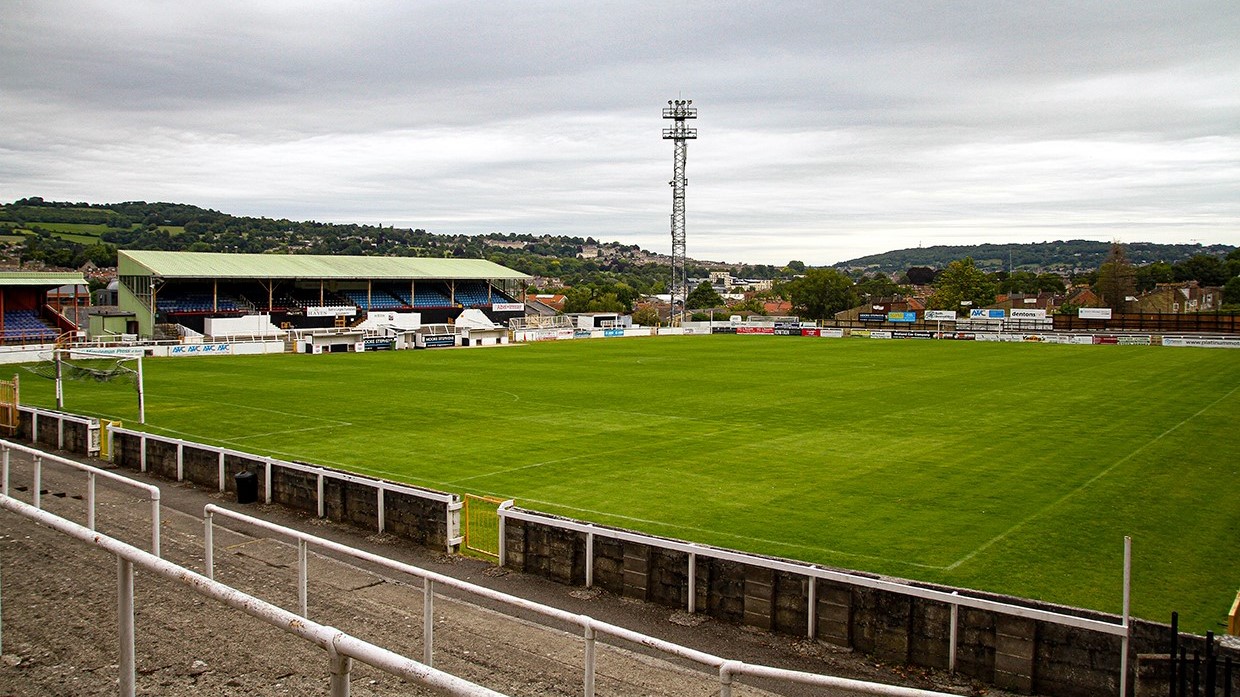 Bath City’s stadium will be the primary matchday venue for Bristol City Women in the 2020/21 FA Women’s Super League.

Having narrowly avoided relegation last season, Tanya Oxtoby’s side will recommence proceedings in the top flight of women’s football at Twerton Park.

The Vixens’ previous home was the Stoke Gifford Stadium at SGS College, with the club hoping that their move to Bath will be able to attract more spectators and give them a better matchday experience.

Bristol City Women will also still play occasionally at Ashton Gate, with back-to-back games with the men’s first team able to showcase women’s football to a wider audience in BS3.

Located in the Bath suburb of the same name, Twerton Park has a capacity of 8,840 people with 1,066 seats. From 1986 to 1996, Bristol Rovers played there following their departure from Eastville and their subsequent move to the Memorial Stadium.

Bristol City Women were originally founded in 2005 as Bristol Rovers Women’s FC, before becoming known as Bristol Academy WFC and then City Women.

Bristol Rovers Women’s, also known as the Gas Girls, were reformed as a club last season and enjoyed an unbeaten campaign before the season was declared null and void due to the coronavirus pandemic. 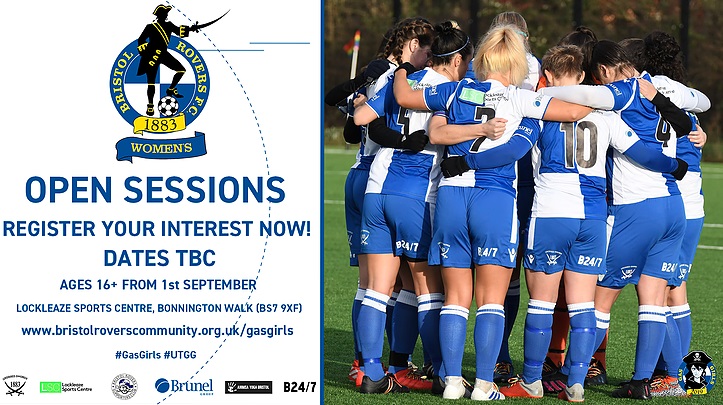 Bristol City head of women’s football, Lee Billiard, said: “We’re excited about our move to Twerton Park. It allows us to enhance the matchday experience for our players and fans along with opening up the club to a new market.

“When it is safe for our fans to attend games, we hope our Bristol-based supporters follow the club to Twerton Park and we hope bringing top-level women’s football with world-class players to the city of Bath will excite the local community and expand on our current fanbase and partnerships.”

City manager Tanya Oxtoby added: “We’re looking forward to getting the season underway in our new home and welcoming the fans in when it is safe to do so.

“This is the next step for us a club as we look to progress both on and off the pitch with Twerton Park providing us with a new matchday environment that will inspire the group to continue their development and excel on the pitch.

“Our games at Ashton Gate Stadium last season saw a fantastic turn out of supporters and we’re delighted that we will have more opportunities to play there throughout the upcoming season and showcase Barclays FAWSL football on the biggest stage.”

Read more: Tanya Oxtoby: ‘There is more to life than football’