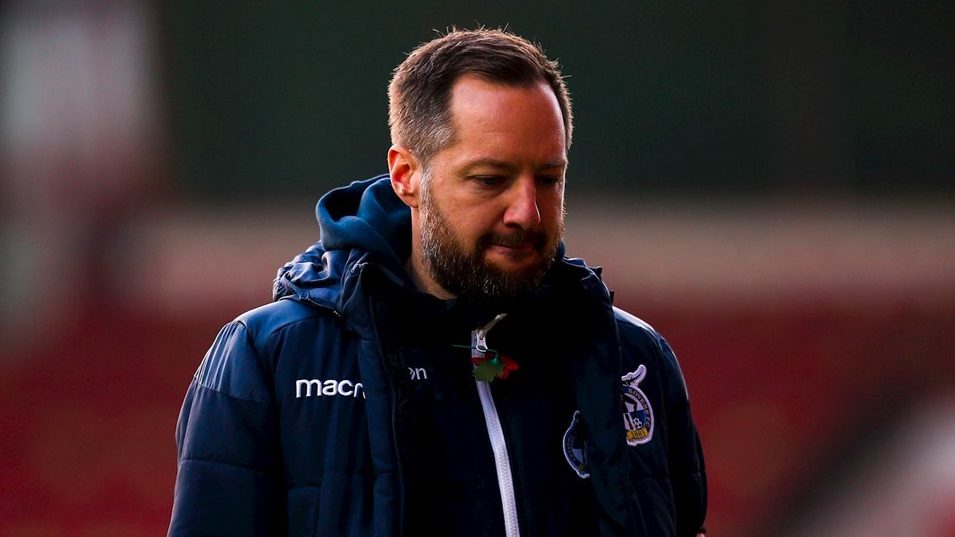 Bristol Rovers have sacked manager Ben Garner after the side’s 4-1 defeat at the Memorial Stadium by Fleetwood Town.

The Pirates sit 18th in League One and have only picked up one point from their last four games, but Garner’s side have made it through to the second round of the FA Cup.

In a short statement, the club thanked Garner and wished him all of the best for the future.

The statement said: “Bristol Rovers can this evening confirm that it has parted company with Manager Ben Garner.

“Tommy Widdrington will be taking charge of first-team duties on a temporary basis, while the Club commences the process of appointing a new Manager.

“The Club would like to thank Ben Garner for all his hard work and wish him the very best of luck for the future.

“The Club will be making no further comment at this time.

Some Rovers fans have been left shocked at the decisiveness shown in getting rid of 40-year-old Garner, who was only appointed to the job 11 months ago.

“I can’t believe the board have done that. I’m not saying it’s the wrong decision, but fucking hell.”