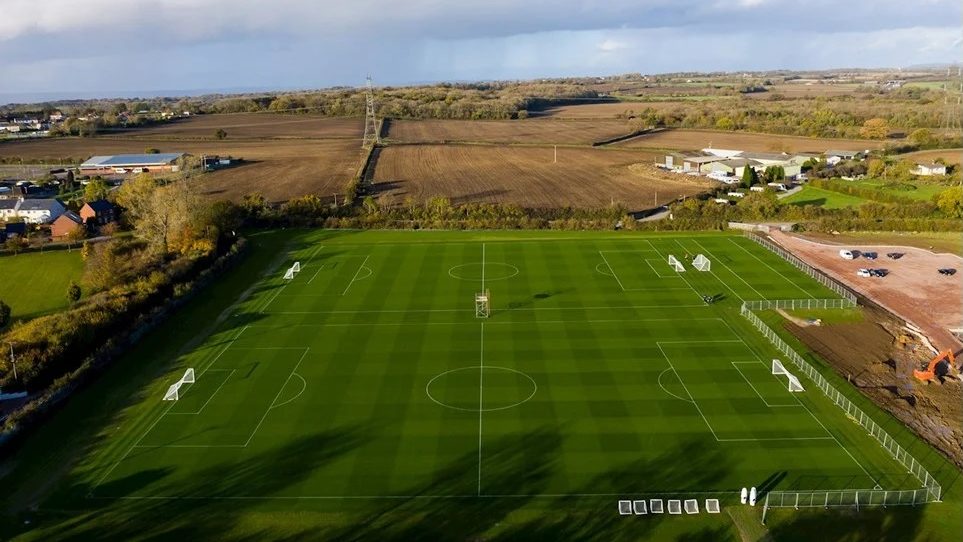 Bristol Rovers manager Ben Garner has called the move onto a new training ground “the most important step for the club”.

Officially called The Quarters, the new base at Almondsbury has now been used by the first team for the first time, having been purchased by Rovers’ parent company Dwane Sports in 2017.

The pitches and gym on the 28-acre site – formerly known as The Colony – are now ready, but a clubhouse is still being built.

“It’s a big step forward for us and I’m really pleased,” Garner told the Bristol Post. “Once we get the main building complete, then we will have a permanent home.”

“It’s the most important step for the club to be able to move forwards and also to leave a legacy for the future.” 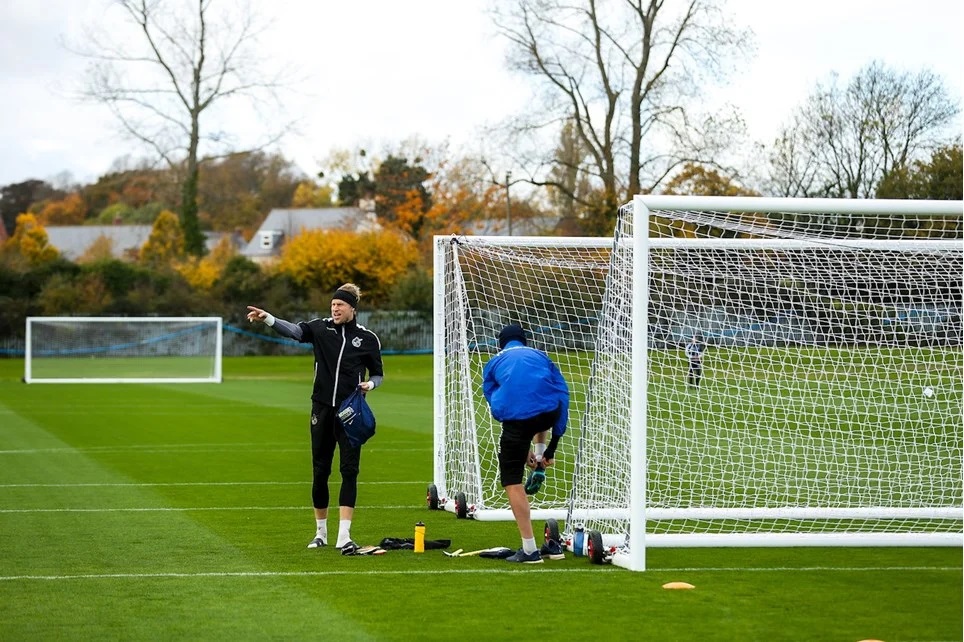 The Quarters was used by the Rovers first team for the first time on Monday afternoon ahead of Tuesdays League One clash with Hull City – photo: JMP 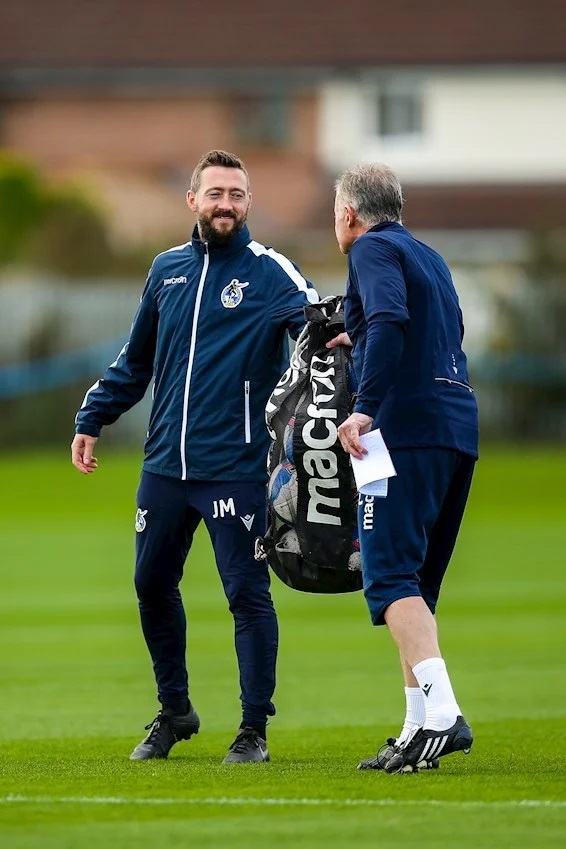 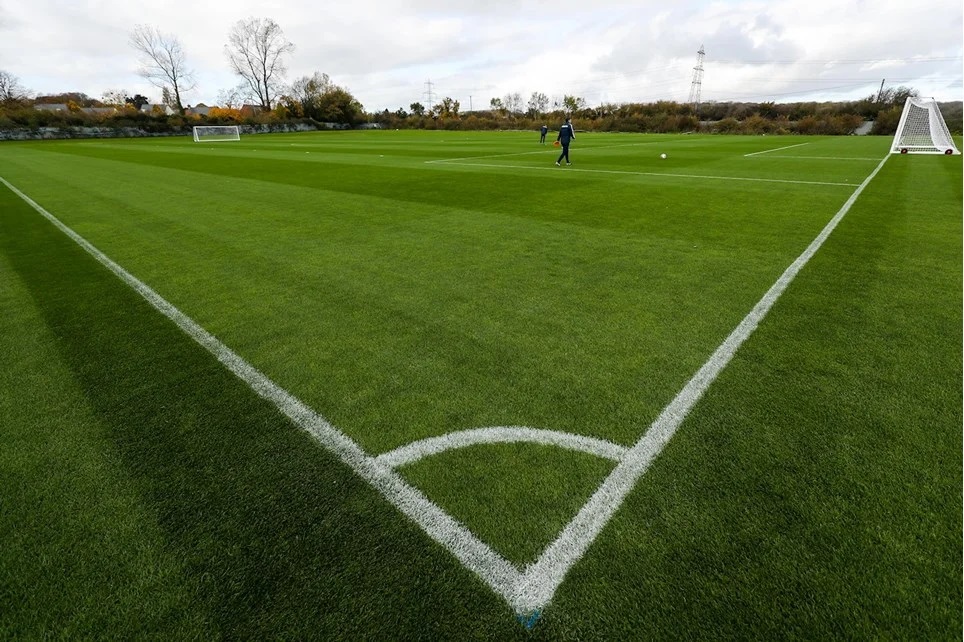 Rovers plan to develop the site to accommodate the club’s Academy – photo: JMP 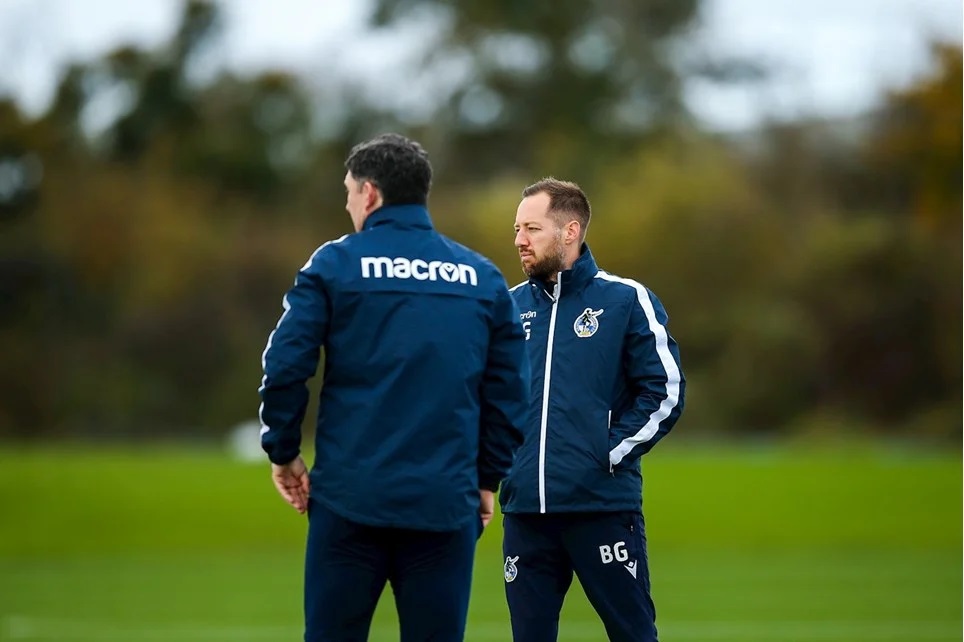 The new training ground has been one of Ben Garner’s top priorities since becoming manager last year – photo: JMP 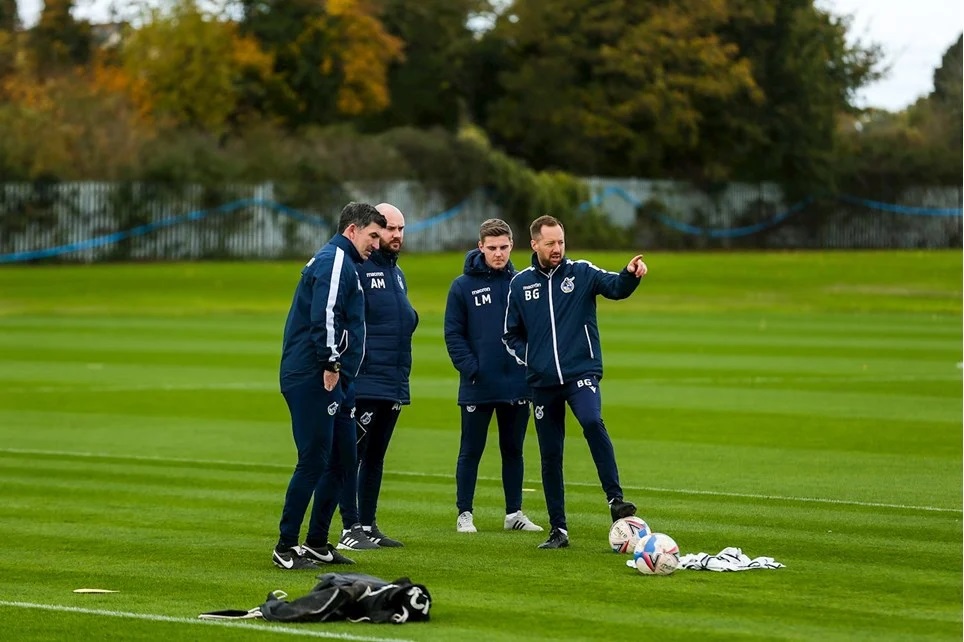 Garner will come up against former Rovers manger Darrell Clarke’s Walsall in the first round of the FA Cup in November – photo: JMP 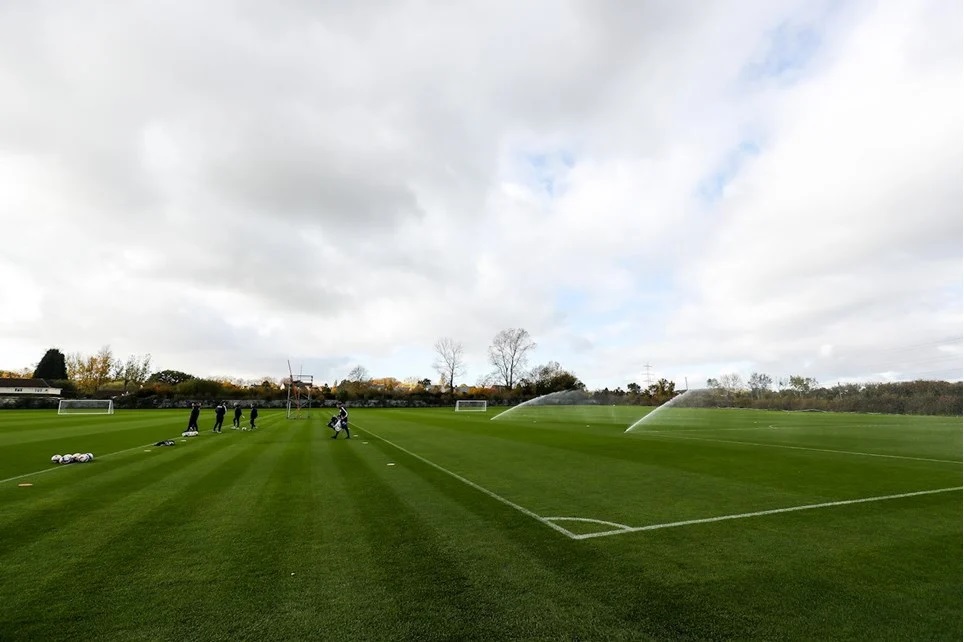 Rovers hope to be able to satisfy the training requirements of their full-time professional players at The Quarters as well as providing medical treatment facilities – photo: JMP 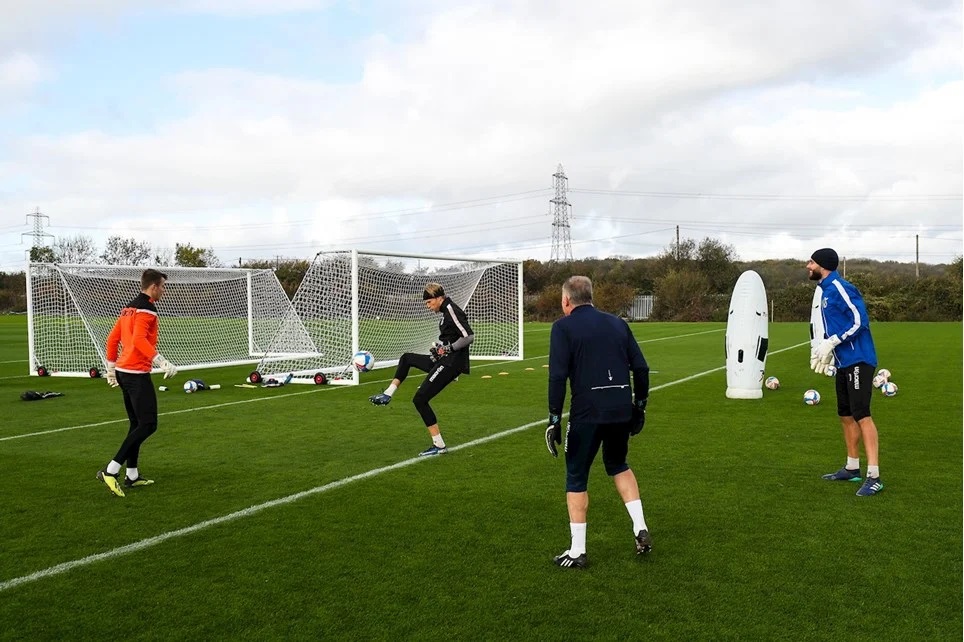 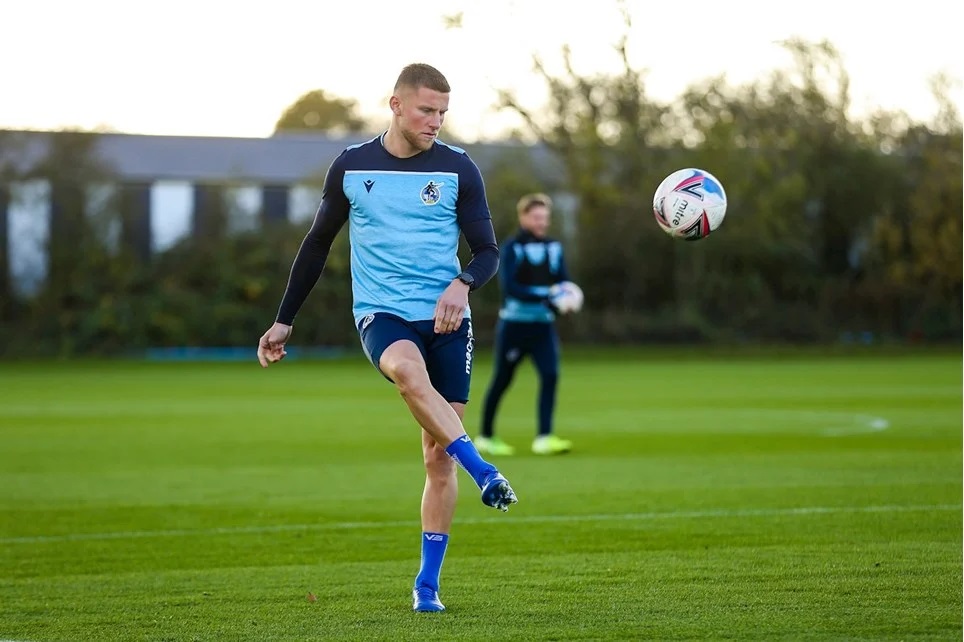 Garner added: “This is a massive milestone in the history of Bristol Rovers. It’s very important to us now and it will hopefully be very important for the next 15, 20, 30 years for the football club.

“We’re delighted, we’re really pleased to be able to use it and when the main building is done and the facility is finished it is going be a great setup and a really top-class environment for the players and staff each day.” 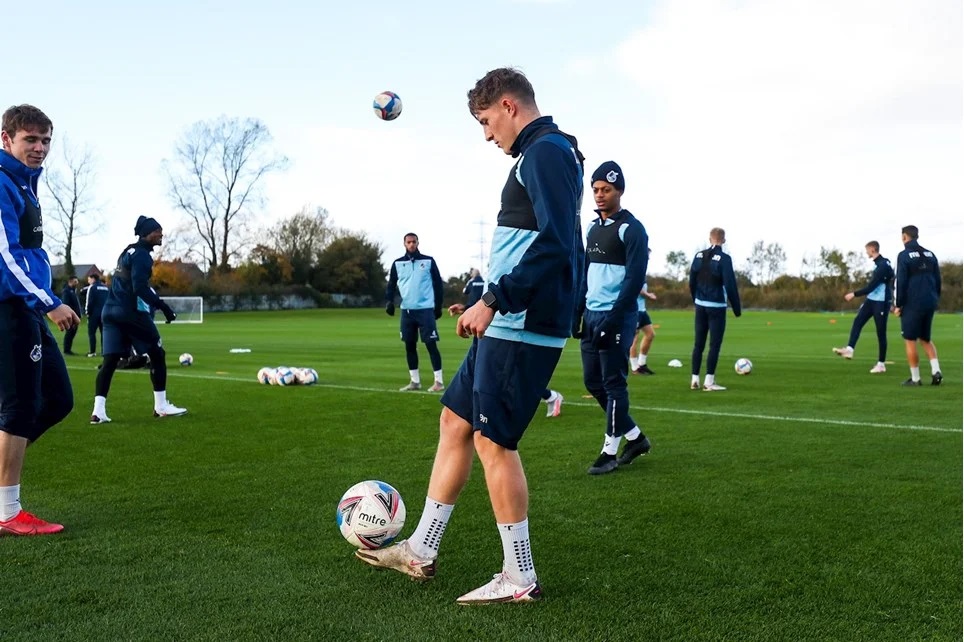 The Quarters was previously known as The Colony – photo: JMP 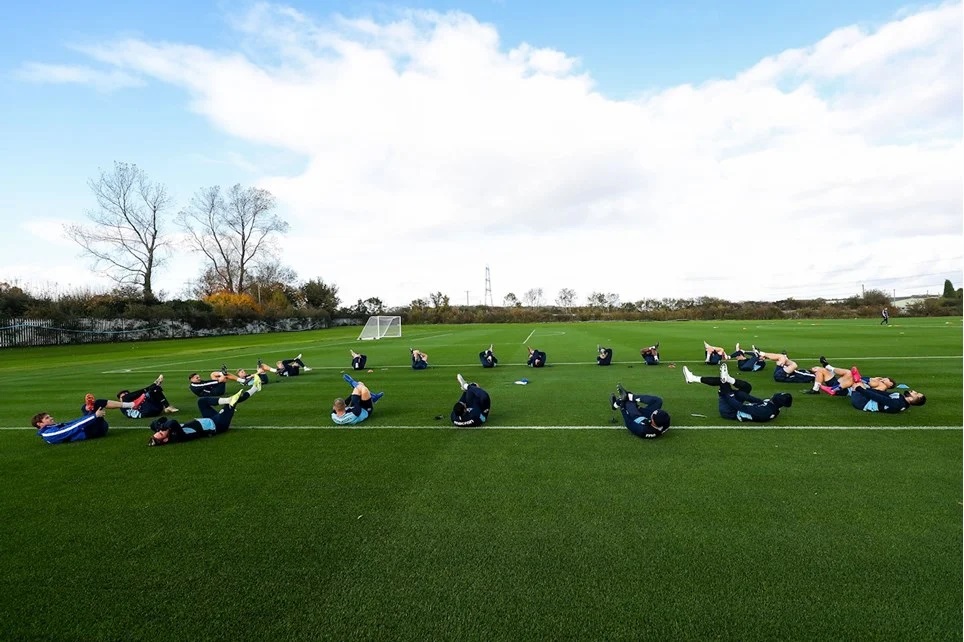 The Rovers squad warm up before their first training session in Almondsbury – photo: JMP 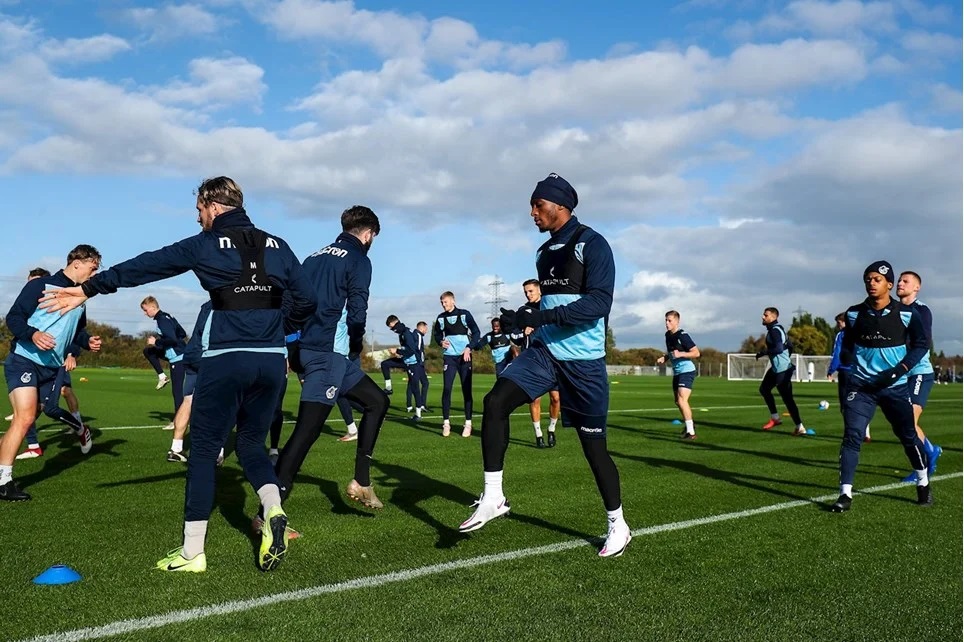 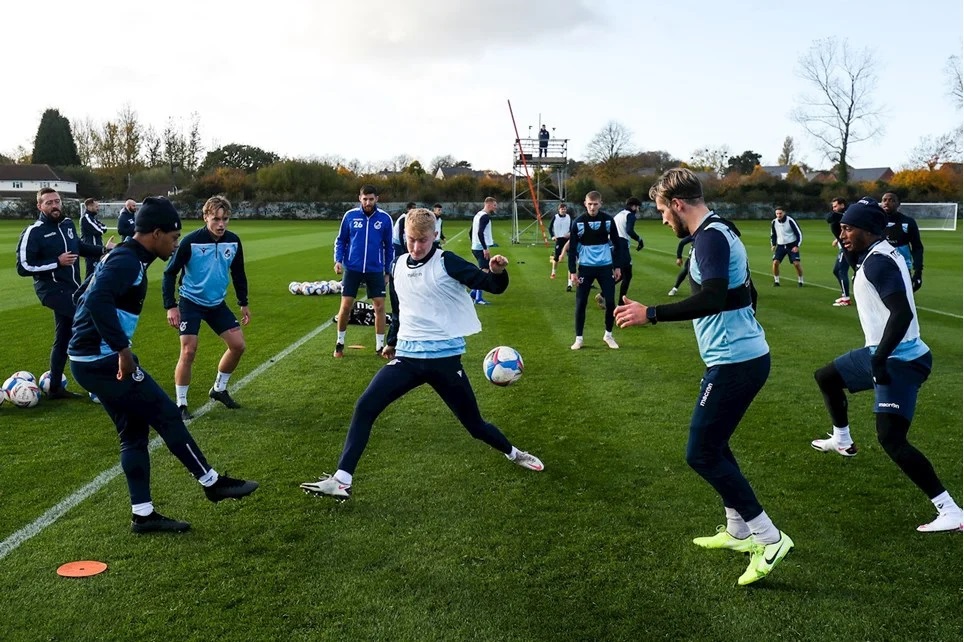 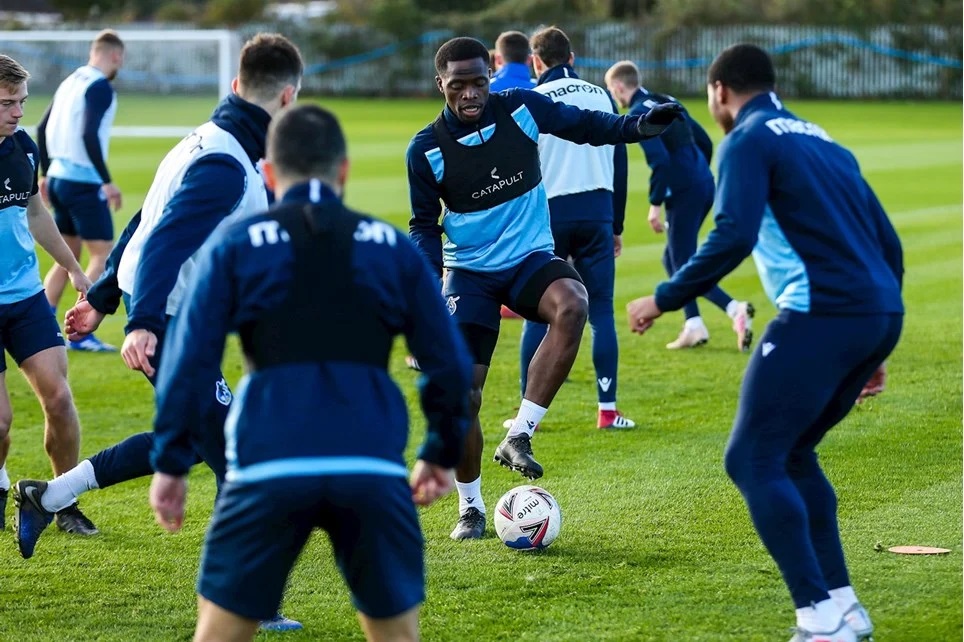 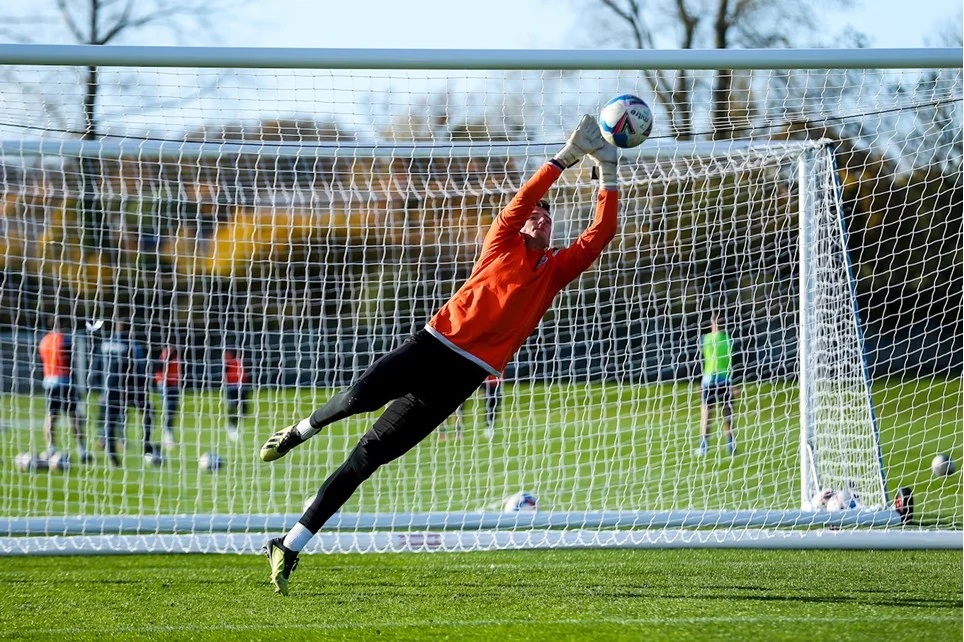 “I know that the training facilities of the club have been an area of great frustrations for many fans since the land was purchased,” Rovers’ president Wael Al Qadi said earlier this year – photo: JMP 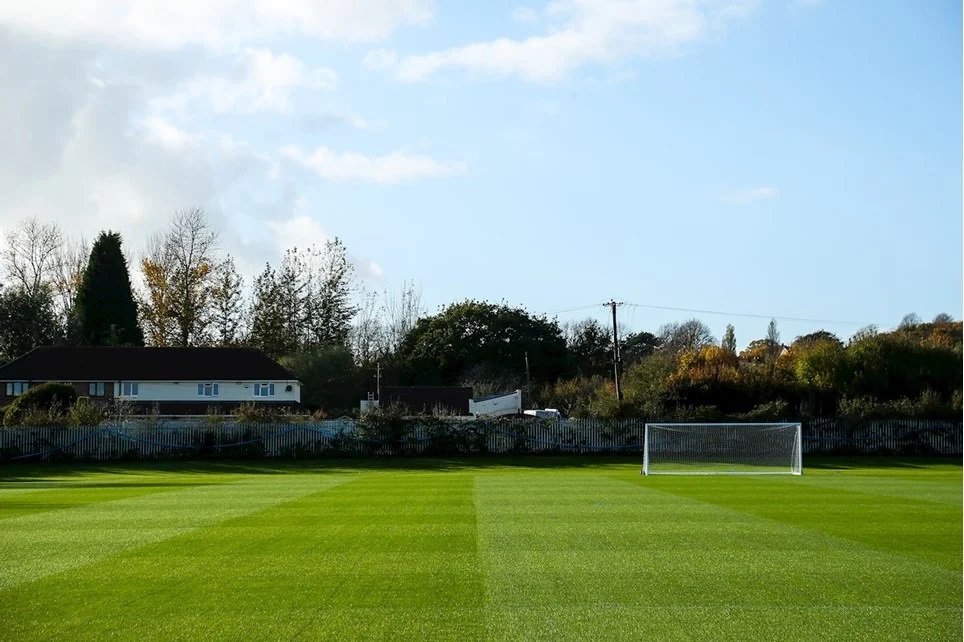 The Quarters is located off Hortham Lane in Almondsbury – photo: JMP