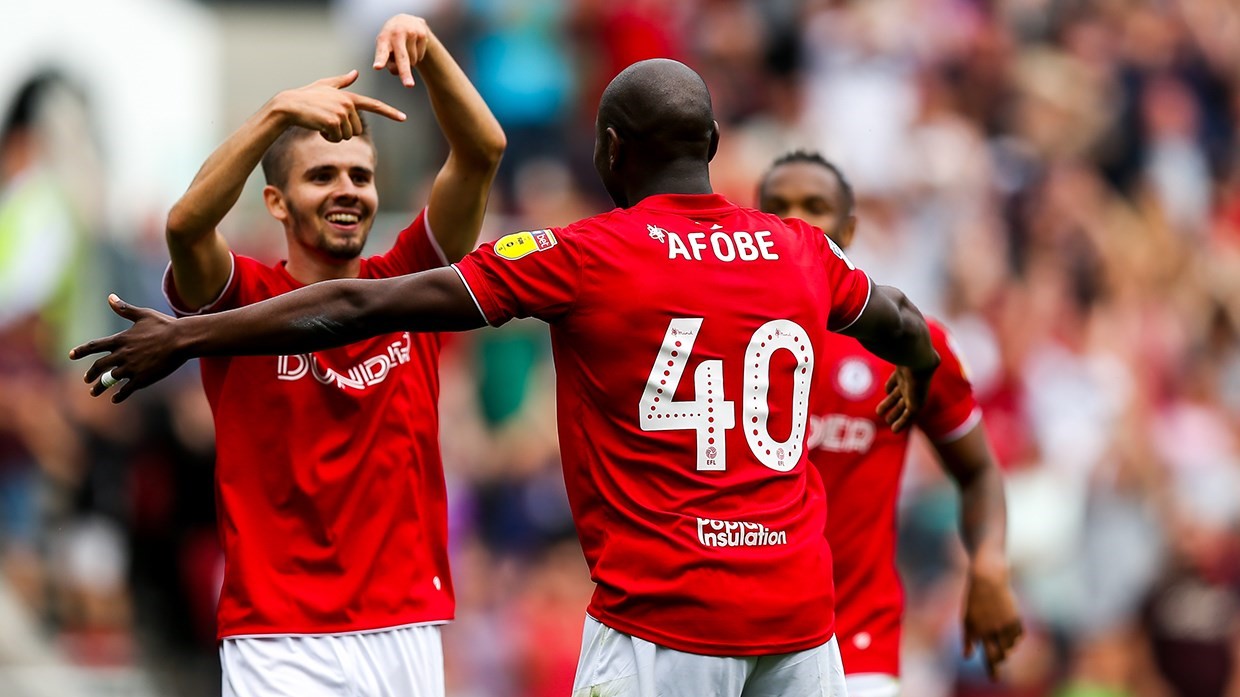 Bristol City’s remaining matches this season will be played behind closed doors.

The 2019/20 Championship season is set to resume with a provisional return date of the weekend of June 20 and 21.

The announcement was confirmed by the EFL on Sunday evening, with more substitutions possibly allowed in games and the season likely to conclude with the play-off final on or around July 30.

City have not played since a 1-1 draw with Fulham at Ashton Gate on March 7. The Robins currently sit seventh in the Championship table, one place off the play-off positions.

The team have been back training at their Failand base since May 25, with all players and staff tested for coronavirus; and strict measures in place including the changing rooms, gym, medical rooms, offices and canteen remaining closed.

In a statement, the EFL said: “Following Saturday’s announcement by the Government to allow elite sporting events to return behind closed doors, the EFL has this weekend agreed to a provisional restart date of the weekend of 20 June 2020 for matches in the Sky Bet Championship.

“The date is subject to the strict proviso that all safety requirements and Government guidance is met; and that Clubs receive clearance from their local authorities in order to stage matches at their home grounds.”

It added: “We must stress that at this stage the date is only provisional and will only be confirmed once we have met all the requirements, as the health, safety and well-being of all participants, staff and supporters remains our top priority.

“Clearly completing the season in a safe manner is going to require a significant effort by all concerned and, whilst not unprecedented, it will need Clubs to play a significant number of matches over a relatively short period of time.”