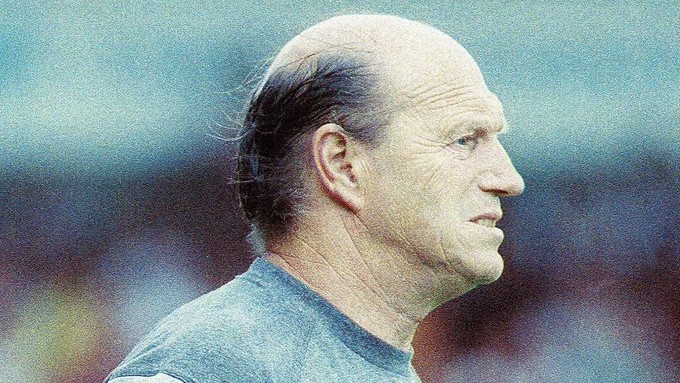 Bristol City fans have paid warm tributes to Buster Footman, the club’s former physio and kit man who passed away on Sunday evening.

Harold, known to everybody as Buster, was particularly well known for only wearing a t-shirt even in the coldest of weathers.

Buster joined City under manager Joe Jordan in 1988 where he spent a decade in the club’s medical department and later he became the first team kit man.

He served his testimonial year in 1999 with a testimonial match held in his honour in September 2000 between a Bristol City XI and Manchester United’s under-21s. 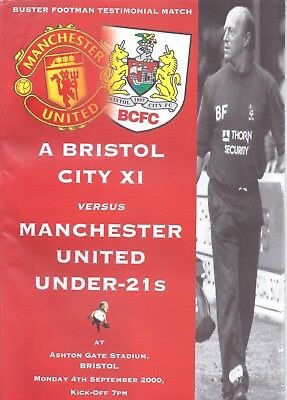 Bristol City described Buster as a “proud and quiet man”. He served in the Royal Marines and often collected for the Royal British Legion outside Ashton Gate Stadium.

In 2019, he was presented with a Lord Mayor’s Medal at the Mansion House for his lifetime of service to charity, particularly championing the needs of older people and the welfare of those who served in the armed forces. 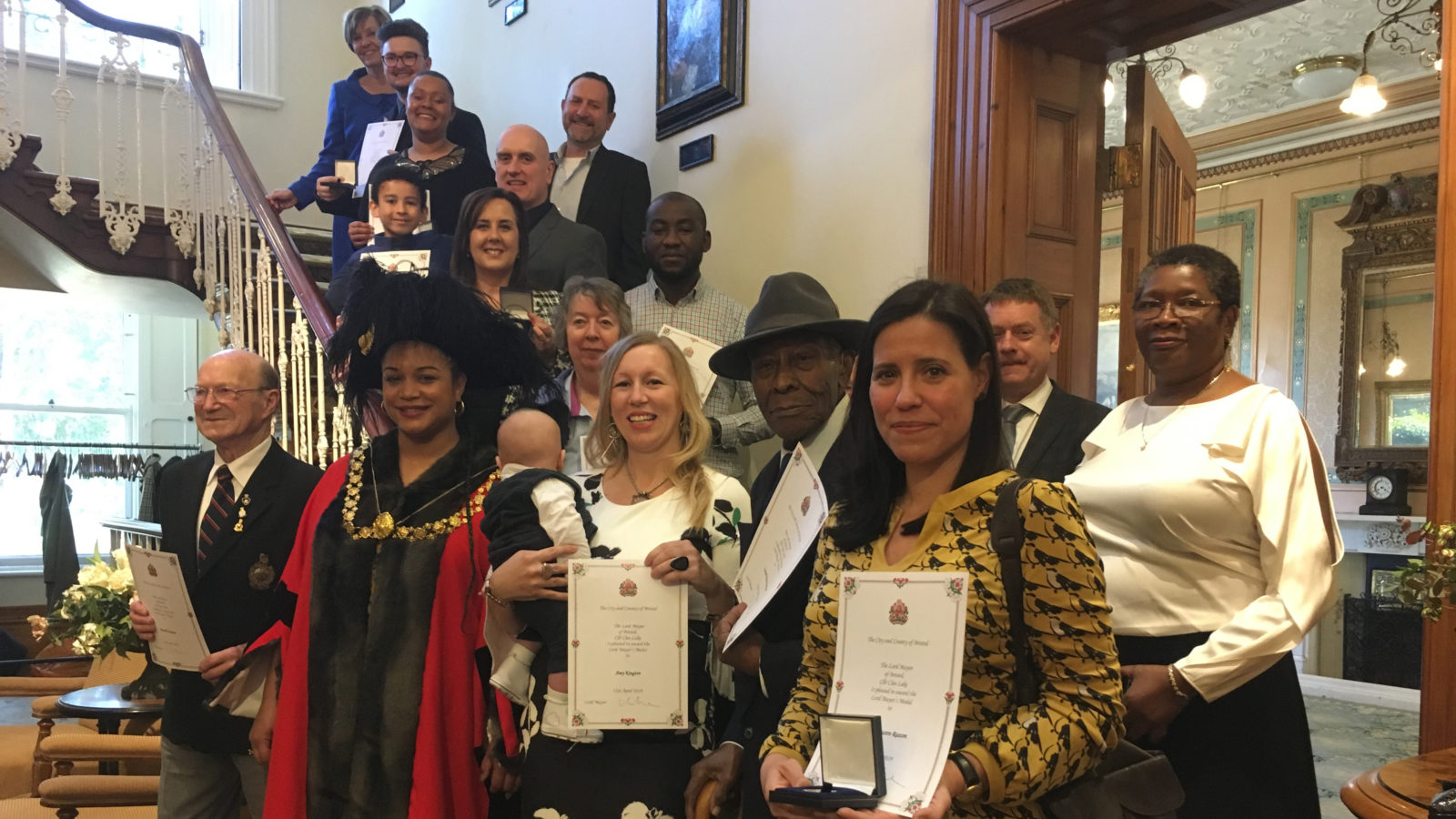 While at City, Buster used the medical room facilities to provide physiotherapy treatment for ex-servicemen and serving personnel.

His many charity efforts – which included climbing Mount Kilimanjaro, 100-mile coastal walks and a Lands’ End to John O’Groats relay race – raised more than £100,000 over the years.

Replying to a tweet from Abbi Footman, Buster’s granddaughter, former City chairman Scott Davidson said: “I feel privileged to have known your grandad. He was a huge character at our club – you will read today how much love for him remains among our fans. A legend indeed. Be very proud.”

Deeply saddened this morning to hear of the passing of Buster Footman. The East End salutes you as we always did with cry’s of “Buster, Buster” as you walked in front of us, followed by the customary wave from the man in the t-shirt no matter what the weather! RIP Buster 😢 pic.twitter.com/w2ynVwnhRZ

City president Marina Dolman said: “I remember he would get on the coach and play old war songs, this was when we were going through a rough patch. Just to instil a bit of fun in the players when we were in a bad patch of form.

“He was also well known for wearing his white t-shirt, no matter the weather! He would always run on the pitch like that. I once saw him without his t-shirt at a function. He was dressed normally and I didn’t recognise him! He came up to me, I looked at him and thought who is this man?

“He was a great human being, always with a smile – that was the most wonderful thing about him. He never said no to helping people.” 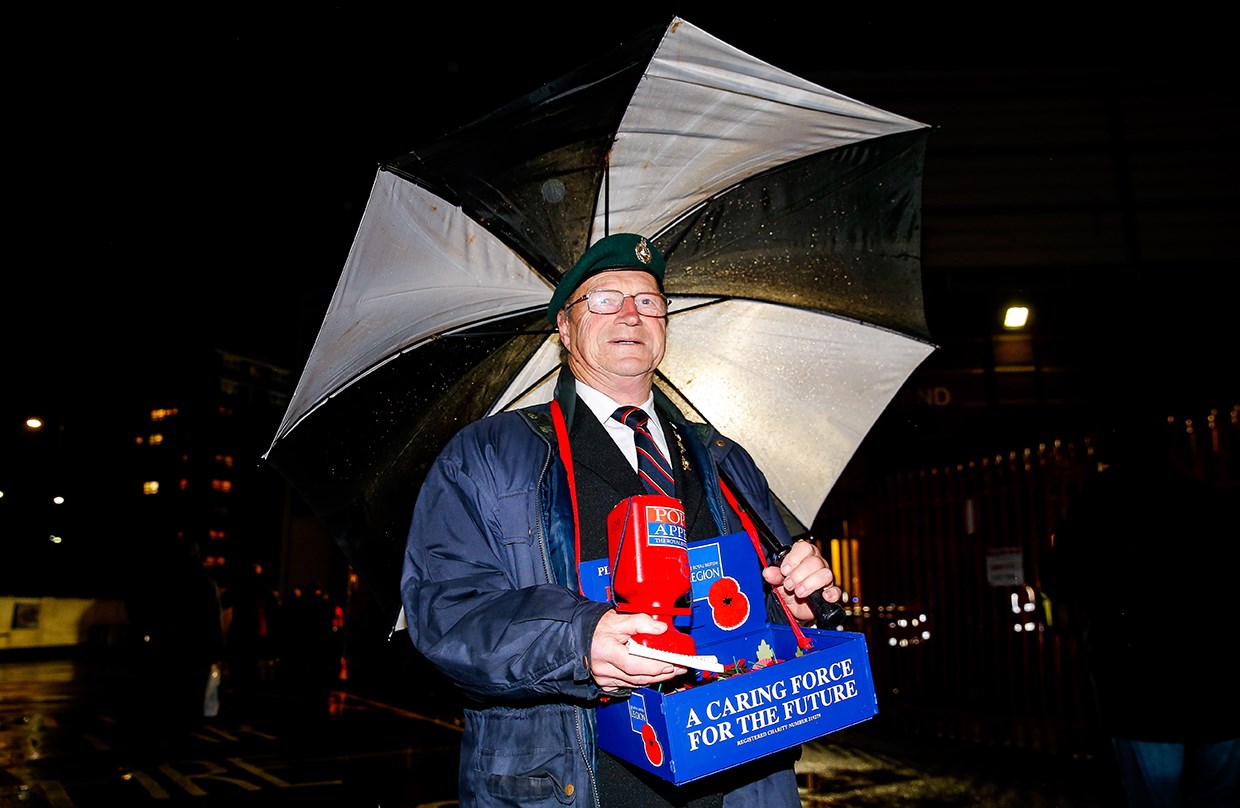 Buster remained a well-known face around Ashton Gate even after leaving the club – photo: JMP