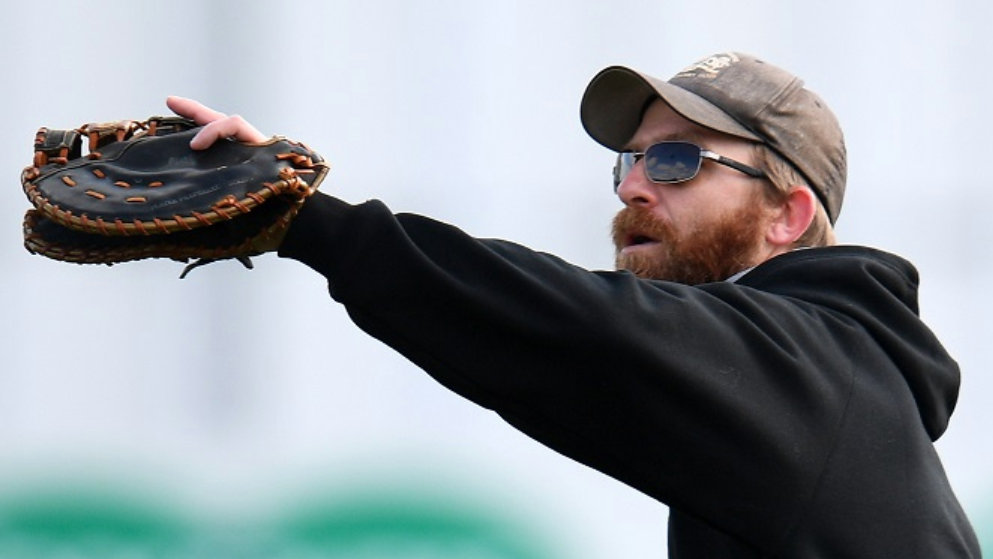 Richard Dawson will lead the England Lions in Australia in the new year, taking the role of head coach for the eight-match tour.

Dawson said: “I’m excited for this opportunity to coach the England Lions, working alongside some excellent coaches.

“It will be a challenging tour and one that the coaches and players will all learn a great deal from. Australia is a testing place to tour as an England player, both on and off the field.

“I look forward to working with some of this country’s best young cricketers as they progress on the Performance Pathway.”

ECB performance director Mo Bobat said: “I’m delighted to have Richard on board as head coach for the Lions’ tour of Australia. He’s an excellent leader and provides great technical knowledge as a spin bowling coach.”

Dawson was named Gloucestershire head coach in February 2015 a year after leaving the County Ground to take charge of Yorkshire’s Second XI; and last season helped secure Glos’ promotion to Division One of the County Championship.

An attacking offspinner, he took 199 First Class wickets, and played for England in seven Tests including four games of the 2002/3 Ashes series.