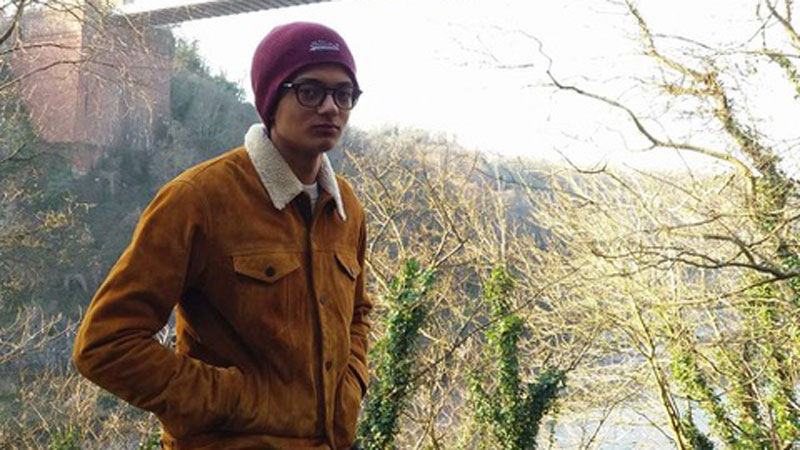 I was walking home from a night out at around 2:30am on Pipe Lane, next to Colston Hall, when I saw a group of girls walking towards me. As they passed, one said, “Oh my God, you’re such a f*cking foreigner. You’re such a standard obvious type, look at you. Why don’t you just f*ck off back to your own country, go on, f*ck off.”

They began to chant, “F*ck off! F*ck off!” before bursting out laughing and walking away from me like nothing had happened, to continue their night out. They left me alone on the pavement, shocked to the extent that I could not reply, nor even begin to evaluate what had happened. I just walked home rather sheepishly and locked myself in my room.

This is what happens when you are stripped down to your essential nature by strangers in such a casual manner.

This wasn’t just personal: it was an attack on my personhood. They picked up on the pigment of my skin and then questioned my nationality and my right to belong.

What kind of racism was this? To borrow from Chris Rock: is this ‘burning-cross’ racism? I don’t think so – nor is it ‘fetch-me-some-lemonade’ racism. It’s a racism that makes you question your heritage, and your right to belong to the country you were born in.

It was this type of racism that led me to start question my identity aged just three – I vividly remember trying to scrub the pigment off my skin in the bath, because I thought I couldn’t belong if my skin was a different colour to my heroes’.

We now live in an age where race surfaces in the news almost daily. One story that particularly surprised me was that of Bo Bice, an American Idol runner up. Bo was waiting in a fast food restaurant when an employee asked her colleague which customer to give the food too. The colleague replied: “The white boy over there”.

Later, he declared to Facebook that he had been the victim of racial prejudice. If he were to then give an interview in which he broke down in tears before turning to the camera and declaring, “America, you should be ashamed”, then I guess he’s having trouble climbing over a rather different mountain top.

But I do not profess to be skilful at drawing parallels through excerpts of Martin Luther King speeches – nor do I even comically seek to compare Bristol in 2017 to the Deep South in 1968, for I’m very aware of the distinct ecosystems in which they exist.

The ‘scientification’ of race during the Enlightenment was cultivated in the Caribbean and North America through the capture and forced labour of African Slaves. And although the UK owes our economic, political and cultural development to exploitation, unlike America, we never had African men slaving away in the mills. Instead, we outsourced them to another continent. This key difference can partially explain the differing attitudes towards race across the Atlantic.

Though I know my history, I’m writing as an 18-year old British boy from SE London who has suddenly been reminded of the parameters of his identity.

I may be black, I may be white, I may be mixed: but what is duality and difference if it is not choice and beauty? Big lips, open nostrils, bulgy eyes, melanin-stricken skin, and yet I’m British and proud – something you may never have to declare if you’re a little whiter, but if you’re a few shades darker on the Homebase colour chart, you can never escape.

Situations like these offer a moment to remember that the most interesting thing about any of us is not something that can be judged from afar, or even confirmed upon close physical inspection. It’s our personalities, our quirks and our humour that define us.

So, to that one girl who made the comment, and the others that began to chant: heed this message from a man who has battled against the ignorance you so faithfully represent. In the words of Former President Barrack Obama: “There are white folks, and then there are ignorant motherf*ckers like you”.