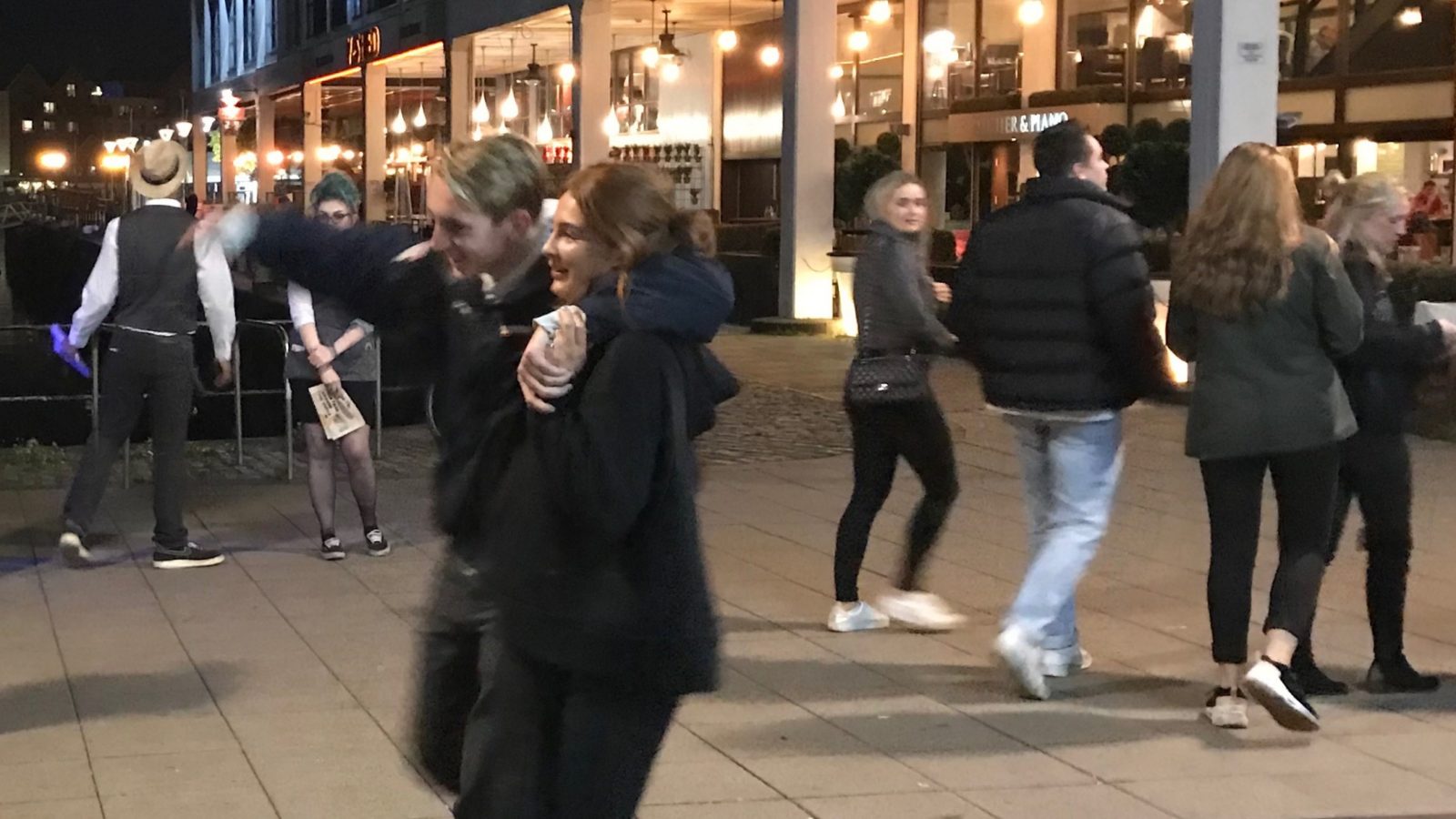 I am a born and bred Bristolian who has now reached her older years and I cannot fail to see how Bristol has changed. Lots has been said, rightly, about diversity, cleaner air and more; but I would argue that included in the diversity category should also be ‘age’.

My youth was spent going into the city centre to the big venues that were crowded, loud and wonderful, with very few drunken incidents or violence. No persons or handbags were searched, and there was no massive police presence having to watch for any anti-social behaviour.

The taxi rank on the centre had swarms of people patiently waiting to go home after a good night out, chatting, laughing and dancing with each other in the queue. There were no taxi wardens having to ensure there is no disturbance, keeping the people in check; no street wardens who inadvertently have become enablers, being a safety net so that people do not need to take personal responsibility for their own behaviour.

There were no drunk tanks at A&E to allow those who really need medical help to be safe and secure away from people who are so drunk that they become violent. Self-discipline ensured that you had a great time and remembered every second of the good night you had.

As I got older, my taste changed to theatre, concerts and the like. Going into the venues such as the Colston Hall, Hippodrome and Old Vic is a pleasant night out, but coming out of the peace and quiet of these venues onto the city centre streets is like walking into a war zone any night of the week.

Bristol’s population is now unbalanced due to the city centre being taking over by accommodation for the many students that now attend the universities, which only swells the vast amount of pubs and bars located in the same area over and above the population of the city. For older citizens, our city centre has become a no-go area.

Should no one believe this, I challenge you as a spectator only, to walk into the centre along the water from what was until recently Bordeaux Quay and see with your own eyes what is happening. You will not find any older people in these areas. It will always be young people.

Julie Hayward is in her early 60s and works for the NHS. She was born in Redfield, grew up in Knowle and now lives in Kingswood.