Independence is in. And Bristol does it brilliantly. While national and multi-national chains have their place, the rise of passionate, creative, locally owned and managed businesses is evident all over the city.

If you’ve ever been to the Orpheus Cinema in Henleaze, I hope you’ve felt the difference between what we offer and the mainstream, national cinema brand experience.

The WTW-SCOTT Cinemas Group is an independent cinema company. Made up of two firms formed in the 1920s and 1960s and family-owned to this day, we own 11 cinemas from Sussex to Cornwall ranging from traditional 1930s single screen venues, through to modern multiplexes.

We see over 1.5m visits to our cinemas every year with many of our venues routinely welcoming more people to any given film than our national brand competitors. 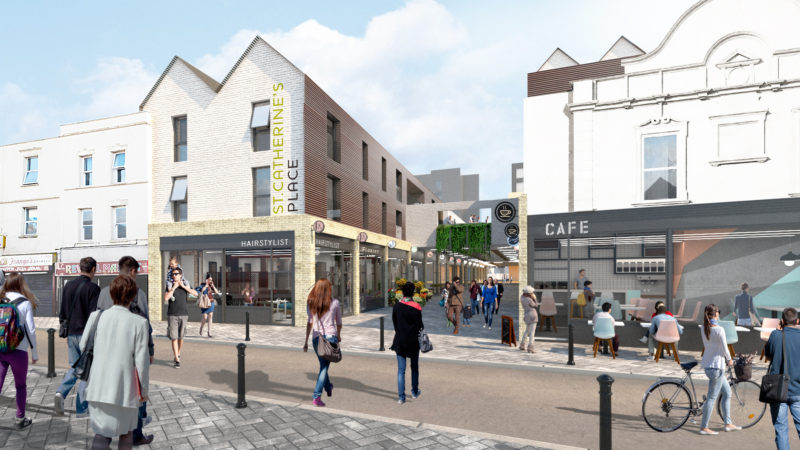 We bought the under-invested and therefore failing cinema in Henleaze in 2009. We did so because we knew it was much-loved by its dedicated local community who had fought hard to keep a cinema after the original Orpheus cinema was demolished and a new superstore planned.

We believed it could be so much more than a struggling community cinema with 74,000 admissions a year. We began a program of refurbishment to bring the cinema up to modern standards, whilst maintaining its strong community roots.

We’ve invested over £550,000 in a range of refurbishment projects starting with installing digital sound and projection in 2012 and since then updating almost every square inch of the building.

Last year we recorded over 145,000 visits – so in the last decade we have doubled admissions. Our customers come from the local community and from as far afield as Portishead and Yate, and Henleaze remains the second busiest cinema in the estate, and one that we are very proud of. 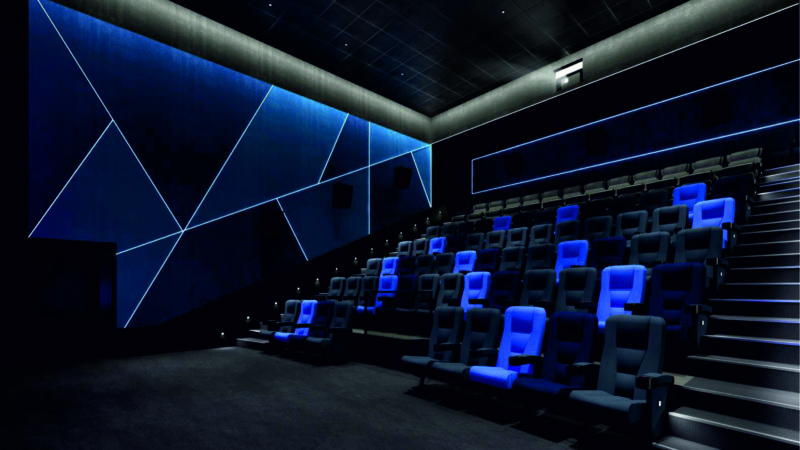 The proposed interior of the Scott Cinema

Our proposed cinema for Bedminster will be the first in our new boutique style offering a new level of luxury without the price tag to match.

Mixing state of the art technology, excellent customer service and a strong commitment to the local community, we have made great successes of cinemas in smaller locations that most larger operators won’t touch.

By keeping our prices realistic, we’re able to demonstrate social inclusivity. For example, our very successful Silver Screen season has evolved into a club, with many customers making it a regular trip and even staying around to discuss the film over a coffee.

Dan Harris is the operations director for WTW-SCOTT Cinemas Group