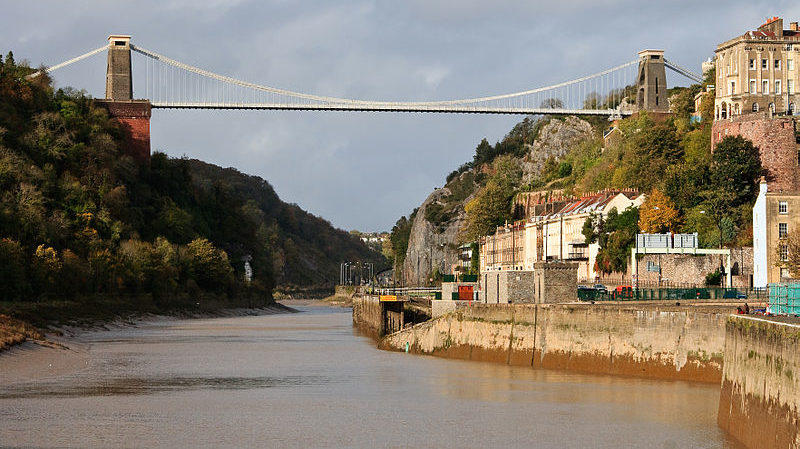 Bristol City Council has initiated a consultation process to consider highway options for the replacement of Bristol’s 1960’s Cumberland Basin flyover and swing-bridge that are in need of a major overhaul.

The reasoning behind the plan is the mayor’s desire to create up to 2500 new homes, business and leisure space, termed ‘Western Harbour’, a reference to Malmo’s exemplary development, by releasing land for construction.

The latter is a laudable aim but the reality is very different, and there is a danger that the tail is wagging the dog. Two of the three ‘shortlisted’ alternatives require a new highway on the south and west bank of the Avon and a new bridge much closer to, and in direct view of, Brunel’s Suspension Bridge.

The third would drive more four-lane carriageway through parkland and community assets including the much loved Riverside Garden Centre, a return to the highway led planning attitude that did so much to damage our cities in the 60’s.

In 1969/1970, with the help of such notable national figures as John Betjeman and Ian Nairn, we fought off a philistine proposal for a multi-storey car park and hotel in the Avon Gorge.

Bristol was saved from itself by the then environment minister Peter Walker who, in a landmark case, revoked the granted planning permission after the foundations had been started. We may need saving from ourselves again!

The unstated justification for replacing the ageing infrastructure to maintain traffic flows, at a time we need to radically reduce the number of cars and lorries pouring into the centre of the city, is that Highways England insist on a ‘relief road’ for the M5 bridge at Avonmouth in case of closure, and that the Portway which runs through one of the UK’s most important Sites of Scientific Interest is the main route from the M5 to Bristol Airport.

It does seem that an alternative route should be the first consideration rather than a blind acceptance of this national highway requirement. A light railway connection between Temple Meads station and Bristol Airport should in any case be an absolute condition to the airport’s continued use.

One of the greatest existential threats to Bristol, shared by the majority of the world’s cities, is flooding.

Part of the solution to that is to build a barrage at or near Avonmouth, down river of the M5 bridge. This could result in leisure and water transport benefits and could be constructed to carry a relief road over it, linking up to the Easton in Gordano M5 services roundabout near Portishead.

Whether this is an answer or not it is this level of strategic thinking that seems totally absent from the current feasibility study. 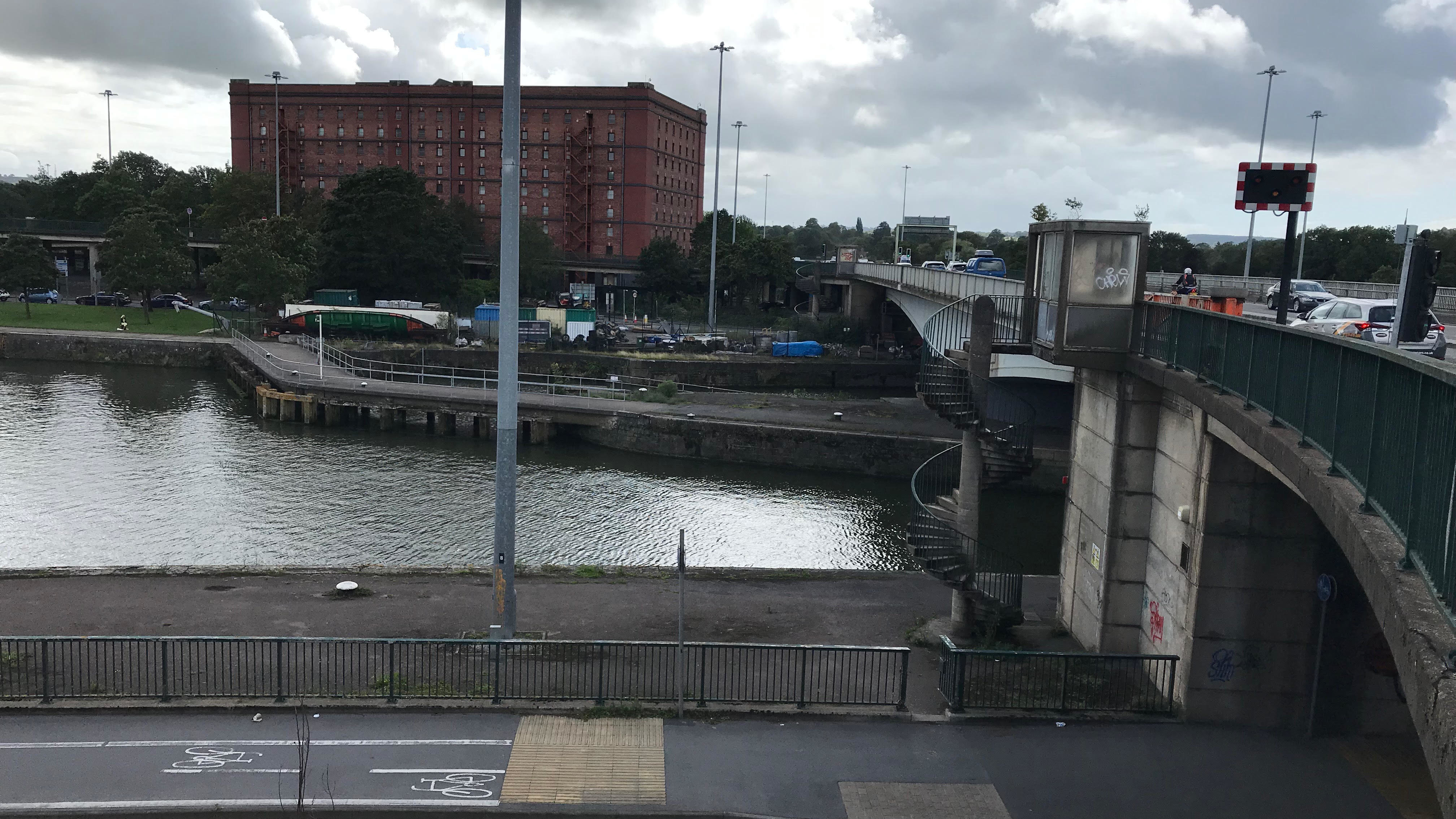 However, let’s look at the ‘consultation’ document as it currently stands. Bristol is suffering from poor air quality, especially around its highways and radial routes in and out of the city.

The mayor is fiercely resisting adoption of the more effective measures available to improve air quality and is currently going for the line of least resistance, with some bizarre argument that this will benefit the poorer communities, who generally suffer most from being sited near to major radial routes into the city, such as the M32.

The first consideration in terms of options for the retention or replacement of highways infrastructure should be how we can reduce the insane level of car borne commuting, and consequently result in massive improvements to Bristol’s air quality.

The second consideration should be how we can make best use of existing infrastructure rather than assume that replacement is a better option.

In this case, previous studies by Arup have included proposed adaptation by removal of the flyover element to the south of Cumberland Basin, releasing land for development, although for nothing like the ridiculously over-bloated figure of 2,500 homes.

The rationale for complete removal of the current structure, its taming or reduction is the stated £40m cost, double the figure I was given in 2015. Whichever cost is right, it pales into insignificance compared with the alternative proposals.

Accepting a lower level of traffic opens the possibility of also adapting structure to the north of the basin, by accepting change from one-way systems to two-way – and halting the flow directly off the bridge into Dowry Square and the heart of historic Hotwells.

Any such option seems to have been dismissed in this study, or was it amongst the nine other options that Arup offered that we are not permitted to see? I don’t doubt the consultants’ integrity, simply the council’s not very hidden agenda.

Bristol has bravely stated that it desires to become carbon neutral by 2030. This requires us all to change the way we live, not least our car dependency. 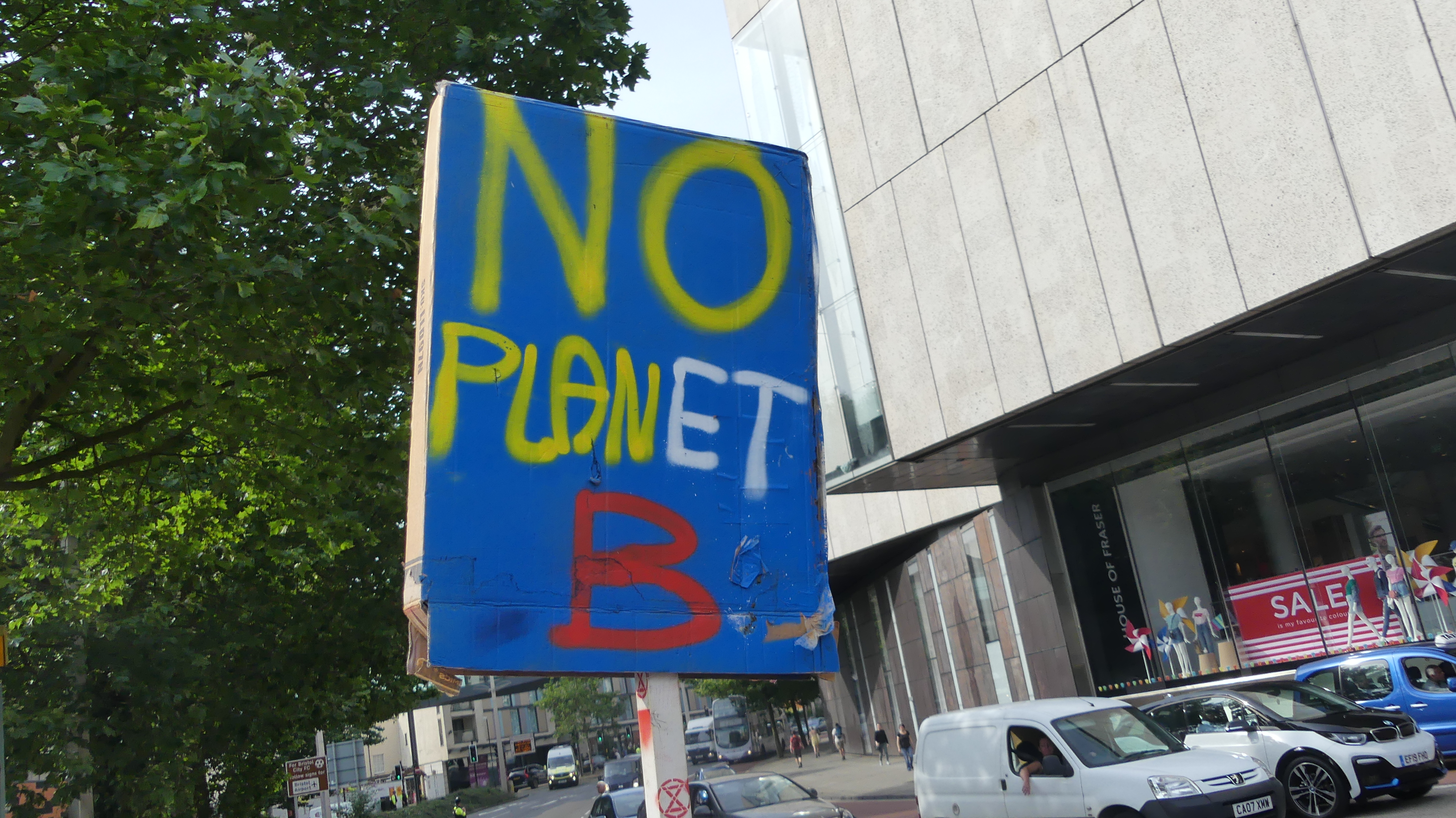 Of course this means greater investment in walking, cycling and public transport infrastructure, but there is an immediate gain by taming cars and reducing their numbers, enabling buses to flow more freely and releasing road space to make our cities safer for active travel.

This has partly been seen as a result of such measures as Bristol’s city-wide 20mph limits and the reduction of commuter parking through residents parking schemes.

If Bristol is to be serious about meeting its 2030 carbon neutrality target, it needs to dramatically reduce its high level of car use and should regard the Cumberland Basin project as an opportunity to initiate the process – and not one that compromises one of the greatest urban scenes in the UK.

The current feasibility study seems to me to be yet another wasteful exercise in pie-in-the-sky planning that should never have seen the light of day.