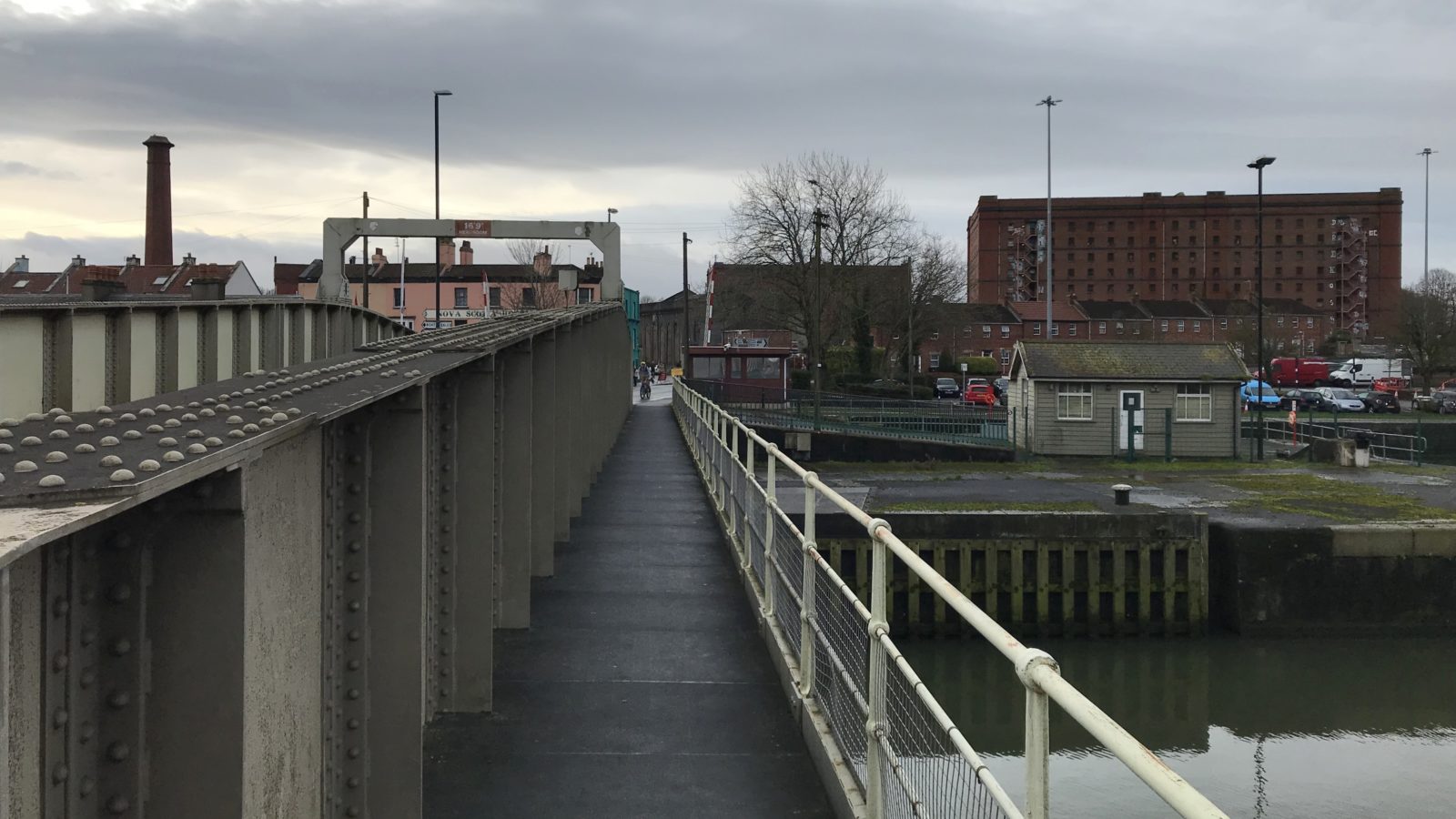 Following a recent public meeting with Marvin Rees about his Western Harbour proposals, we are still completely confused as to where to begin.

The mayor had repeatedly told us and our local councillors that he had already discarded any option of repairing and modifying the existing flyover/bridge system.

Yet at the meeting in Hotwells at the end of January, he declared the opposite; that we are all just on the starting line and absolutely no decisions have yet been made. We need to know which of these stories is true.

Are all of the options in the Arup report really back on the table? Yes or no?

So what did we learn from Rees?

Unfortunately, we learned that setting up a meeting in that way meant there was zero chance that the mayor would get to hear any reasoned positive suggestions and contributions whatsoever.

The hall was not big enough to let everyone in. Did Rees and the local branch of the Labour Party who organised the meeting just not realise the huge level of interest? The meeting started late. Each speaker was only given 120 seconds to introduce themselves and to make their point.

And the mayor left early because he had to pick up his children.

Holding a consultation meeting is not an end in itself. It’s only a success if useful views are properly presented and are taken seriously.

Before he left, Rees did acknowledge that the structure of this meeting had been misjudged. And he promised to not just organise another meeting but also ensure it is set up in a different way for him to hear lots of positive ideas.

The mayor did clarify one important point. The real issue for this whole project is not the traffic. It’s Bristol’s housing crisis. This is what he wants us to concentrate on.

To which the response is: yes.

We are all very concerned to join in trying to solve the challenge of housing right across our city. But why then in this project have we been shown lots of plans of possible new road systems but not a single drawing or plan to show what the tower blocks might look like?

Why are we repeatedly told that, by not spending the estimated £40m on repairing the existing structures, we will have £40m in the kitty, when this is so blatantly untrue?

The actual options are to either spend £40m doing the repairs and upgrade to the existing structures, after which we would have a workable traffic system around which to a build a new housing community.

Or spend the £40m, probably more, just to demolish the existing structures, after which we would have no road system.

So then we would need to find a further huge amount more, maybe £100m, maybe £200m – make your own guess – just to build one or maybe two road systems in order to get back to where we started. And still not have built a single new home. 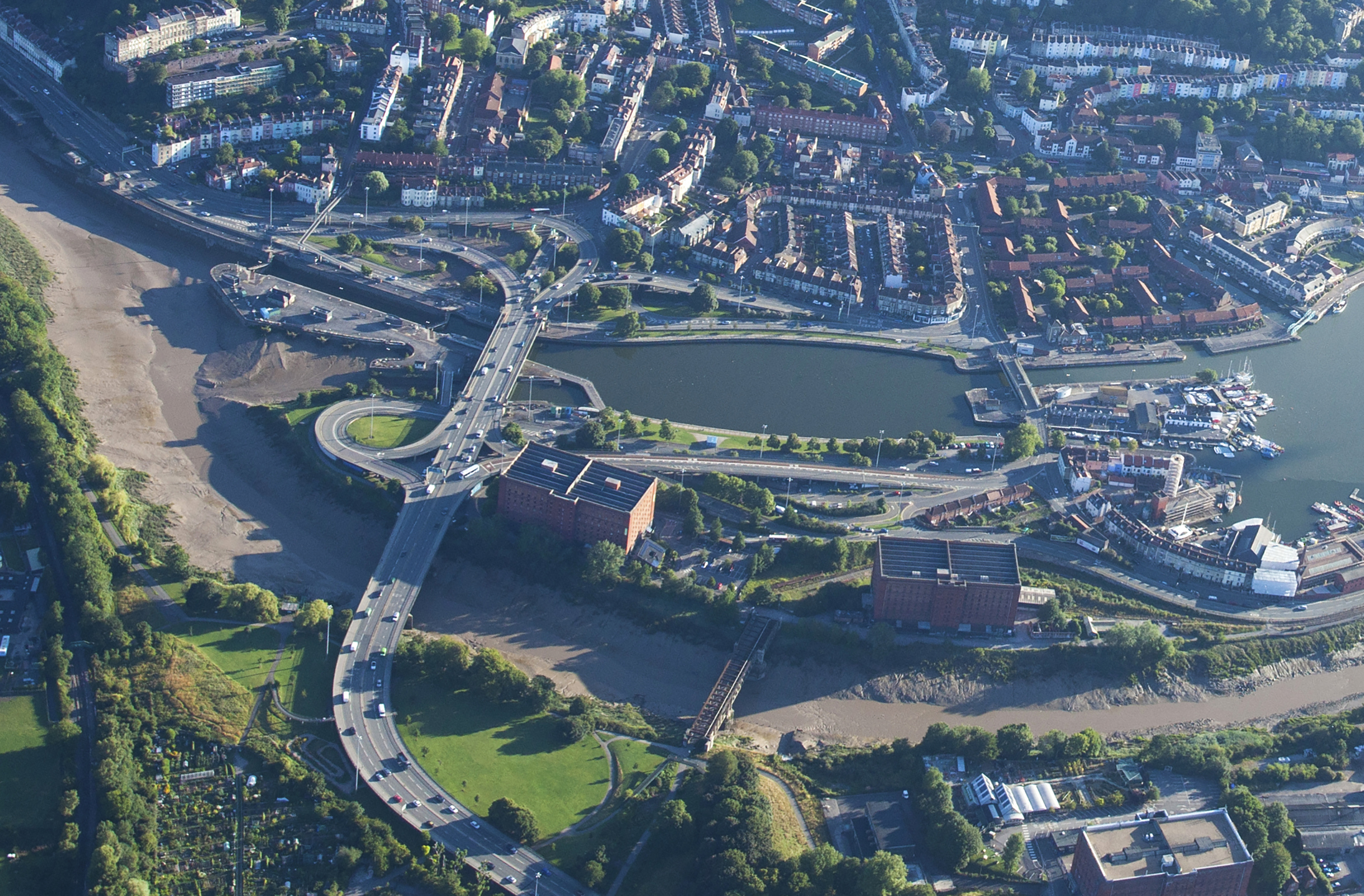 At this juncture in time, our city centres, our patterns of work and our commuting – both the routes and the modes of transport – are changing very rapidly.

Guessing the future pattern of these needs at this particular stage presents a very real danger of spending vast amounts of resources on a new road system that will likely be completely inappropriate by the time it is finished.

So, yes, it is desperately important to debate these issues. The next public meeting needs to be organised properly to make this possible.

John Bradfield is a member of the Hotwells & Cliftonwood Community Association. Main photo by Martin Booth

Read more: Rees: ‘Western Harbour plans are is central to our ambition’