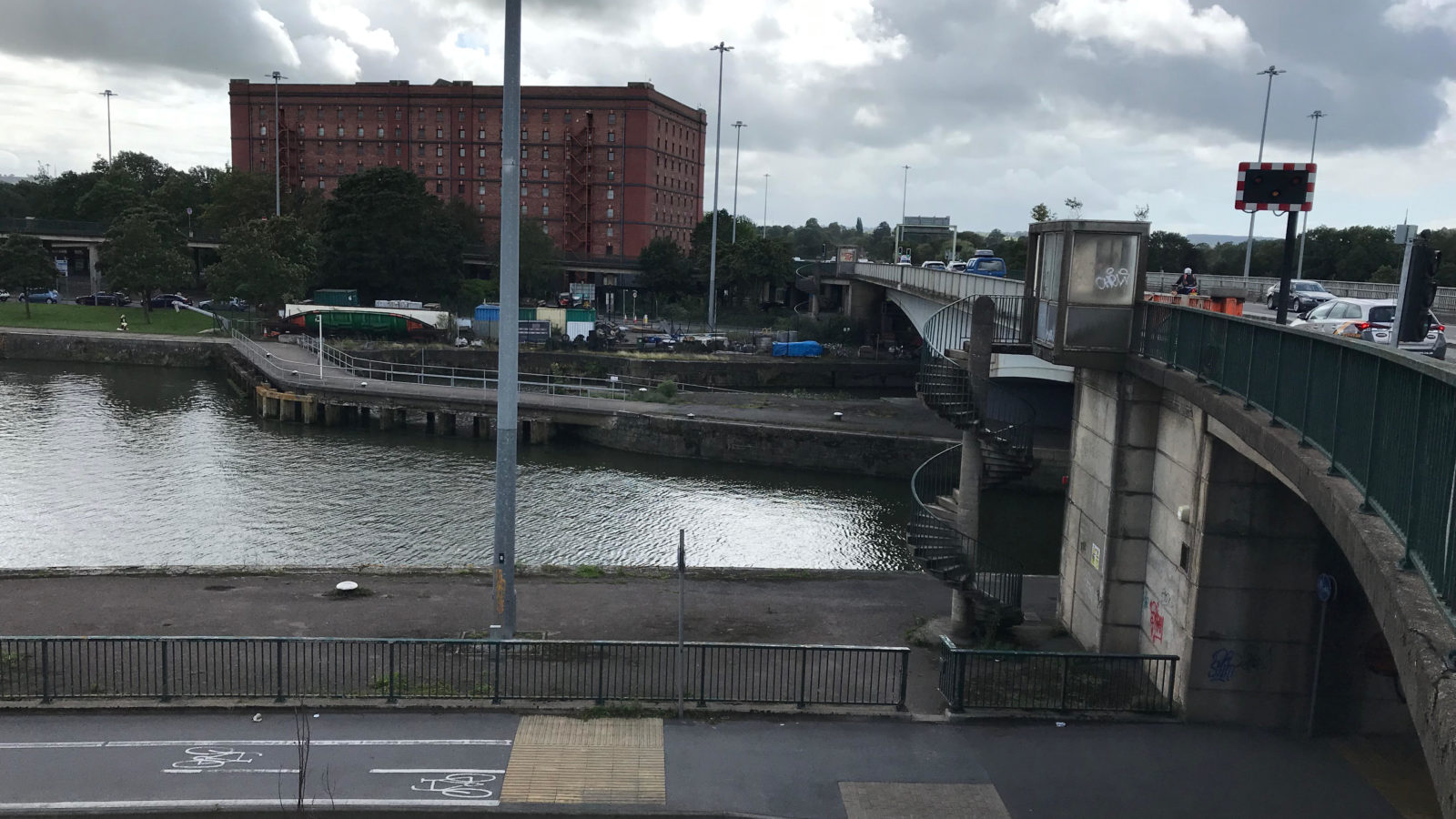 I used to live in Flax Bourton so I know how bad the journey into Bristol across the Cumberland basin can be. It took me seven years to discover the best route on my bike that would avoid the traffic and pollution.

Lack of signposting meant that it wasn’t until I cycled to work with a friend that I discovered a cycle path that, whilst it twisted and turned, would take me across the Cumberland basin to the Chocolate Path and avoid the main road.  The new ‘options’ outlined by the mayor for the Western Harbour this summer will not make that journey any easier.

Nor, if you catch the bus or walk, will the journey be any better than it is now. In fact, the council’s current consultation is little more that three ‘traffic flow’ diagrams on how best to get the largest number of cars through the space in the most efficient way without any thought for the impact on business and communities in the area.

Not to mention the fact that the proposals simply ignore the impact on Bristol’s most iconic view – that of the suspension bridge and the Avon Gorge.The consultation mentions the creation of housing and green space but these proposals take up less than one or two lines in the entire document.

The same is true for cycling, public transport and walking which, given only two lines, seem like an ‘add on’ alongside pages of explanation about potential new roads.In fact, this consultation is not about the Western Harbour at all.

There is no vision for the area itself, no sense of where green space or housing will be and, more importantly, how any new development will affect or integrate with existing businesses and communities that live there.

You know this is true when the shipyard businesses, the garden centre and neighbouring communities respond publicly to finding out on the internet that one option would drive a road through their livelihoods. This secretive plan has been hidden from local people and had little or no input from them until now.

So what is the alternative? Most will agree that the 1960s design we have now is inefficient and confusing. The fact that it will cost £40m simply to maintain the current set up is a good reason to redesign the space and look at new options.

New housing and better use of the green space could open up the area for all, and help celebrate the most iconic view in Bristol, looking up the river to the suspension bridge.

Yet, of the three options presented, two would destroy the scenic opportunity and the other would destroy long standing local businesses.

With every new development like this, Bristol has the chance to design a city built for people and communities. Instead, the mayor has put forward a plan that is driven by an outdated 1990s design that is putting the car before the community. 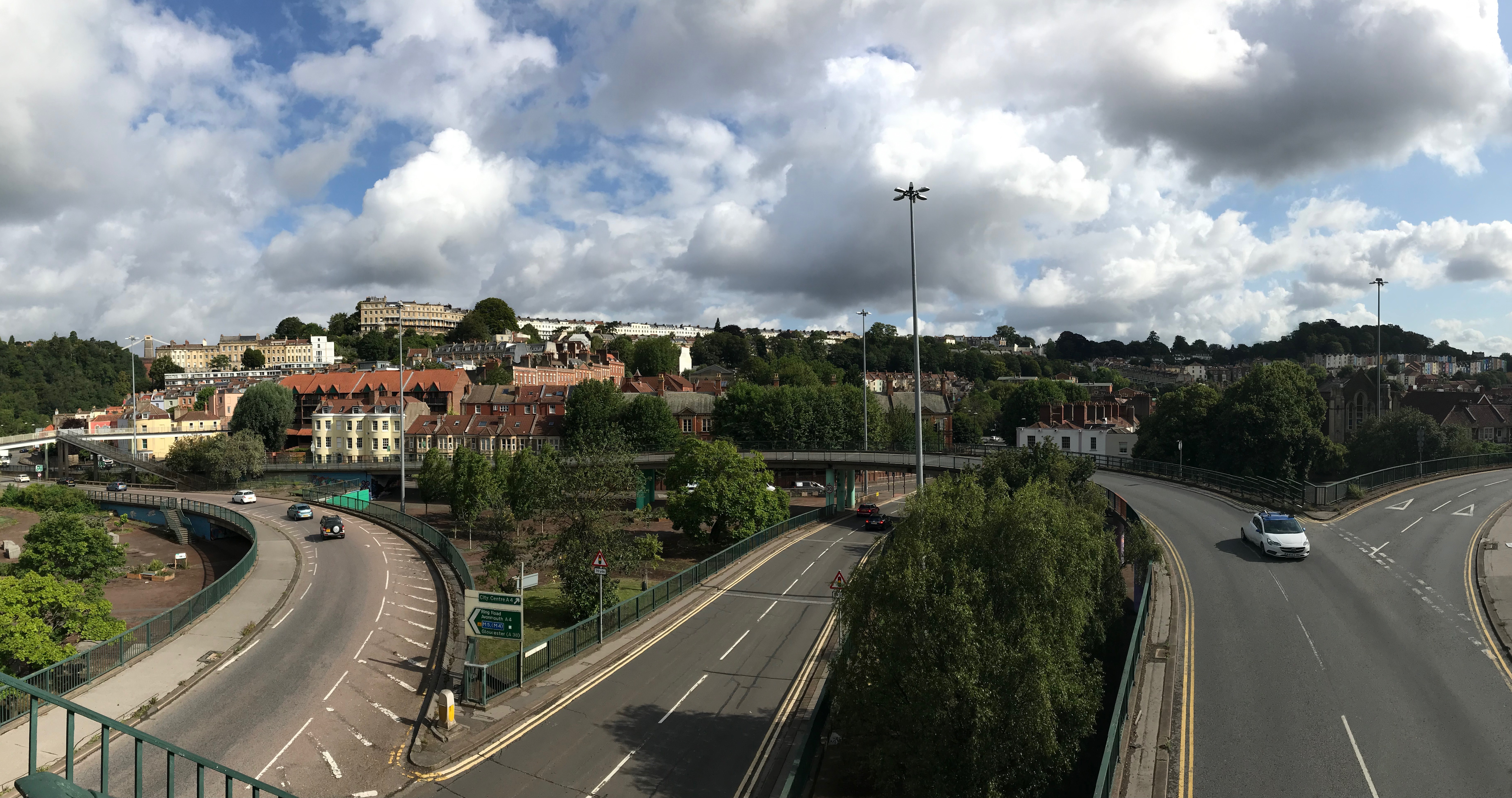 We know Bristol has dirty air and, having declared a climate emergency, we must reduce our carbon emissions. We know too that we need to invest in public transport to promote equality in our divided city, and we need to encourage cycling and walking to improve both the quality of our communities and our health.

These should be the drivers of new developments in the western harbour. The design for the community, business and green space should come first, followed by a transport system that prioritises public transport, cycling and walking. Only then, should we look at how cars can move through the space in a sustainable way.

The options presented by the mayor do the opposite and threaten our communities, business and the best view in our city.

Sandy Hore-Ruthven is Green Party candidate for mayor of Bristol.

Read more: ‘The battle for the future of the Cumberland Basin’