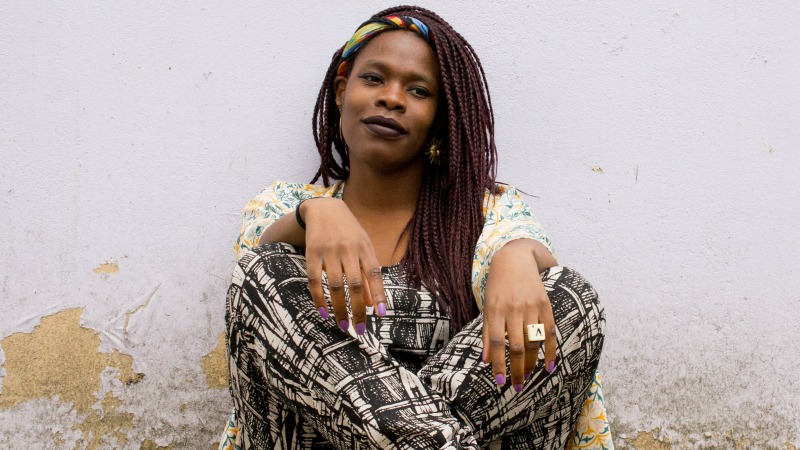 Bristol’s integral part in the history of the transatlantic slave trade is like the racist grandma that mutters out of touch obscenities at the dining table at every family gathering. The rest of the family all sit and collectively cringe, but feel rather helpless as to what to say and tell themselves that this intolerance is an unfortunate remnant of the past.

We are a country that has astonishingly selective amnesia about our past. Throughout Bristol, there are subtle and not so subtle reminders of what made this city so prosperous.

Along with cities like Liverpool, London and Lancaster, Bristol was a big player in the thriving cotton, tobacco and sugar trading in the 1600s and 1700s. This trade was as lucrative as it was because of the forced labour of innumerable slaves that were kidnapped from west Africa and made to work under inhumane conditions on plantations.

Figures like Bristol merchant Edward Colston reaped the fruits of countless slaves’ labour. Colston’s money went towards the building of several churches and schools and to this day his name is given to several roads, schools and – most famously – Bristol’s biggest music venue, Colston Hall.

.
The news that Colston Hall’s name will be changed in 2020 has been met with considerable scorn by some Bristolians. Despite tireless campaigning from anti-racism activists in the city and many being behind the removal of the slave trader’s name, there is a feeling among some that this is no more than ineffectual political correctness.

There are arguments that a name change is a pointless and confusing thing that does nothing to change the reality of Bristol’s role in slavery. And not only is a name change a big shift in the collective and cultural consciousness, it is a considerable expense for the venue that can only be taken on by a person or company of huge economic means. This will perhaps mean some other corporate backing will be put in place. It could be considered the bitterest of ironies to exchange one corrupt namesake for another.

Will this decision also mean that other buildings and streets that connote to slavery must also be scrutinised? Changing Colston Hall’s name cannot happen in a vacuum and it certainly brings up pertinent questions about what this means for other prominent landmarks.

Those in favour of the change have spoken passionately about how such an important venue cannot have a name that glorifies a man who dealt in slaves. Massive Attack have infamously boycotted the venue for this very reason. There is a strong sentiment amongst many that it’s high time that the Colston Hall should shed the burden of the name and speak out in condemnation of racism and slavery.

My two pence? I must say, I find myself dithering between the two stances. Do I fundamentally believe the name should change? No, I don’t. Whilst changing the name is a clear and powerful way to shun glorification of slave owners, I don’t feel that changing the name necessarily creates true culpability.

In 50 years’ time people may not even know what the Colston Hall was once called or why it was changed. I’d rather see a prominent plaque put on the building explaining who Colston was and exactly how he acquired his riches and influence. 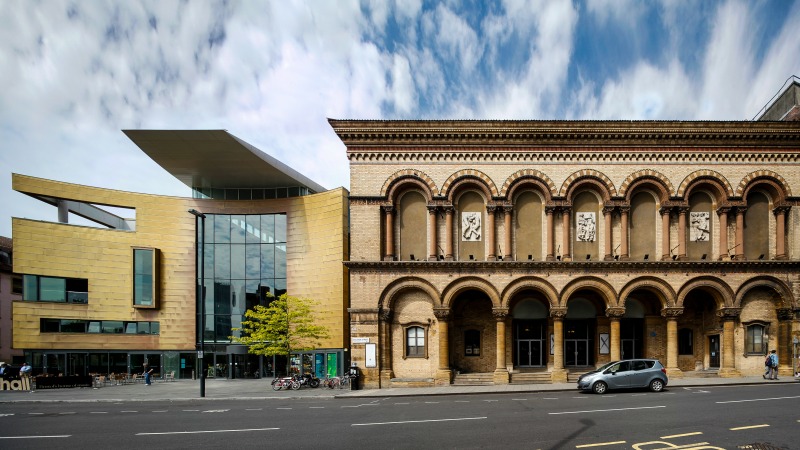 Unless they’re going to change the name of the street and the names of other landmarks tied in with Bristol’s slave history, then what difference does it make? The problem is not with the names of buildings or streets, but with transparency and ownership of what made Britain ‘Great’.

Look at Berlin – a city that has managed to transcend its extremely dark and shameful past post-World War II. This is a city that does not try to erase or minimise the past but has many prominent memorials to it. You cannot walk through the city without feeling a a palpable sense of where they have come from but also where they hope to go.

Here in the UK, we consistently play down the impact of British colonialism on the world and still carry the mantle of Britain as a powerful entity as if that power were not gained by sickeningly violent and corrupt means.

I want to see the money that would be spent on a name change to be spent on clear and accessible signs and plaques in relevant parts of the city detailing Bristol’s part in the triangular slave trade. I don’t want to erase these remnants of colonialism, I want to learn from them.

I want children in schools to be given an education that teaches them the reality of slavery in this country, not so that we can heap guilt and shame into people’s hearts but so we will not make the same mistakes again. The appeal for reparations for the descendants of those enslaved is still ongoing in some circles and it remains to be seen if this will ever come to fruition, but I believe the least we can do is acknowledge the still strong echoes of our colonial past that haunt our country.

If changing the name is the first of many actions towards this end, then I’m all for it. But I just hope the conversation doesn’t stop here. Colston Hall’s name, whilst a chilling reminder of a past we’d rather forget, is at least a clear indicator of the blood money that built this city. Though it may painful for us to bear this knowledge, it is nothing compared to the pain of those who worked and died for this city to be the thriving place it is now.

If nothing else, let’s honour them by making sure their history does not get lost in a misguided sweep of best intentions.

Vanessa Kisuule is a writer and performer. Visit her website at www.vanessakisuule.com.

Read more: ‘We want to focus on the future, not look to the past’