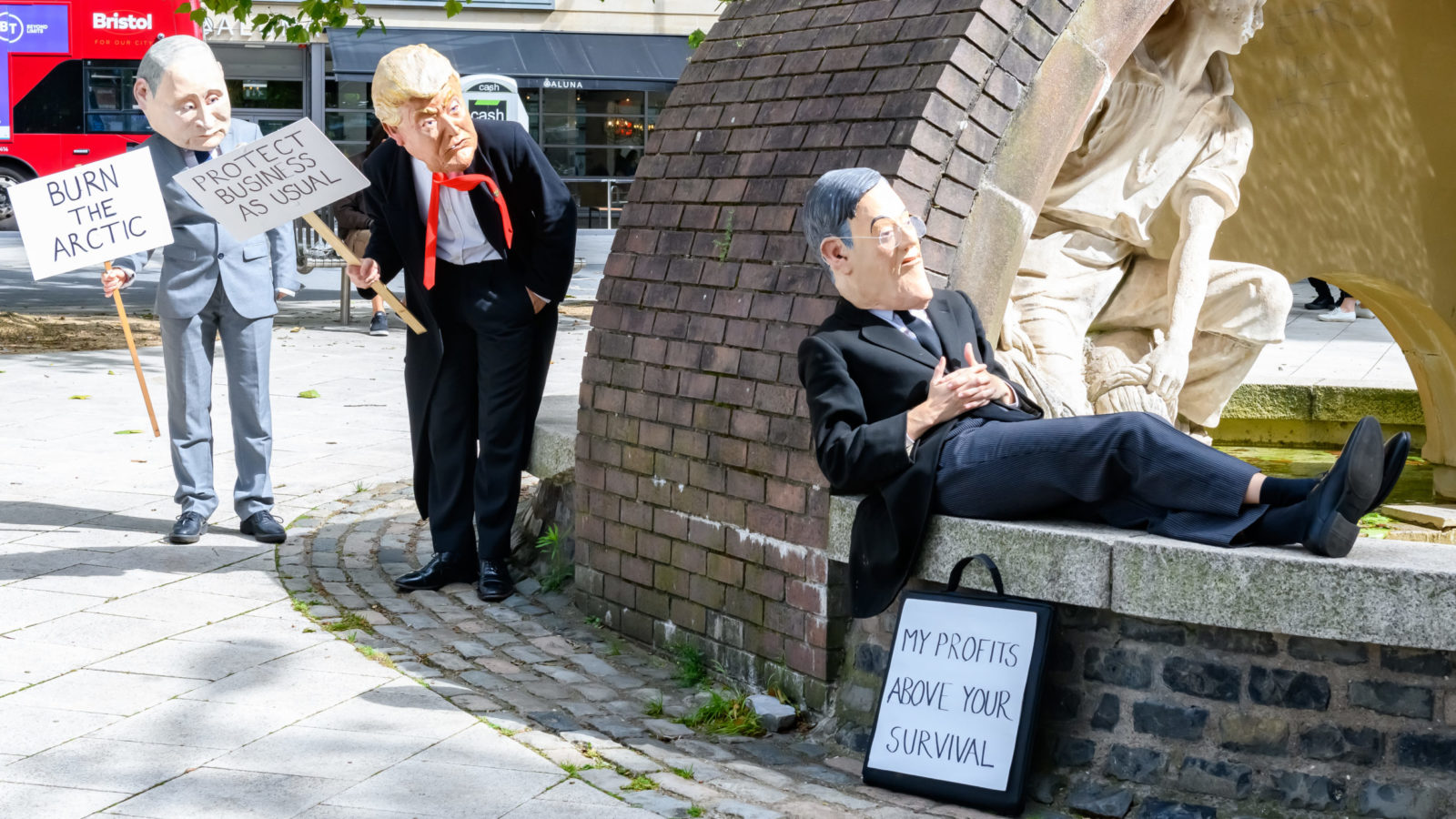 I’m guessing that some Bristol residents who couldn’t get across Clifton Suspension Bridge on Friday wish we wouldn’t do it.

Just so you know, XR Youth only planned to close the bridge between 7am and 4pm on Friday and liaised with the police on that (as they’re advised to do, for safety).

The police took it upon themselves to close the bridge from the previous midnight, and to say that it might be closed until Tuesday.

XR Youth packed up at 4pm, as planned, but online notifications continued to say the bridge was closed until Sunday afternoon. What was that about? Let’s make XR look as bad as possible? 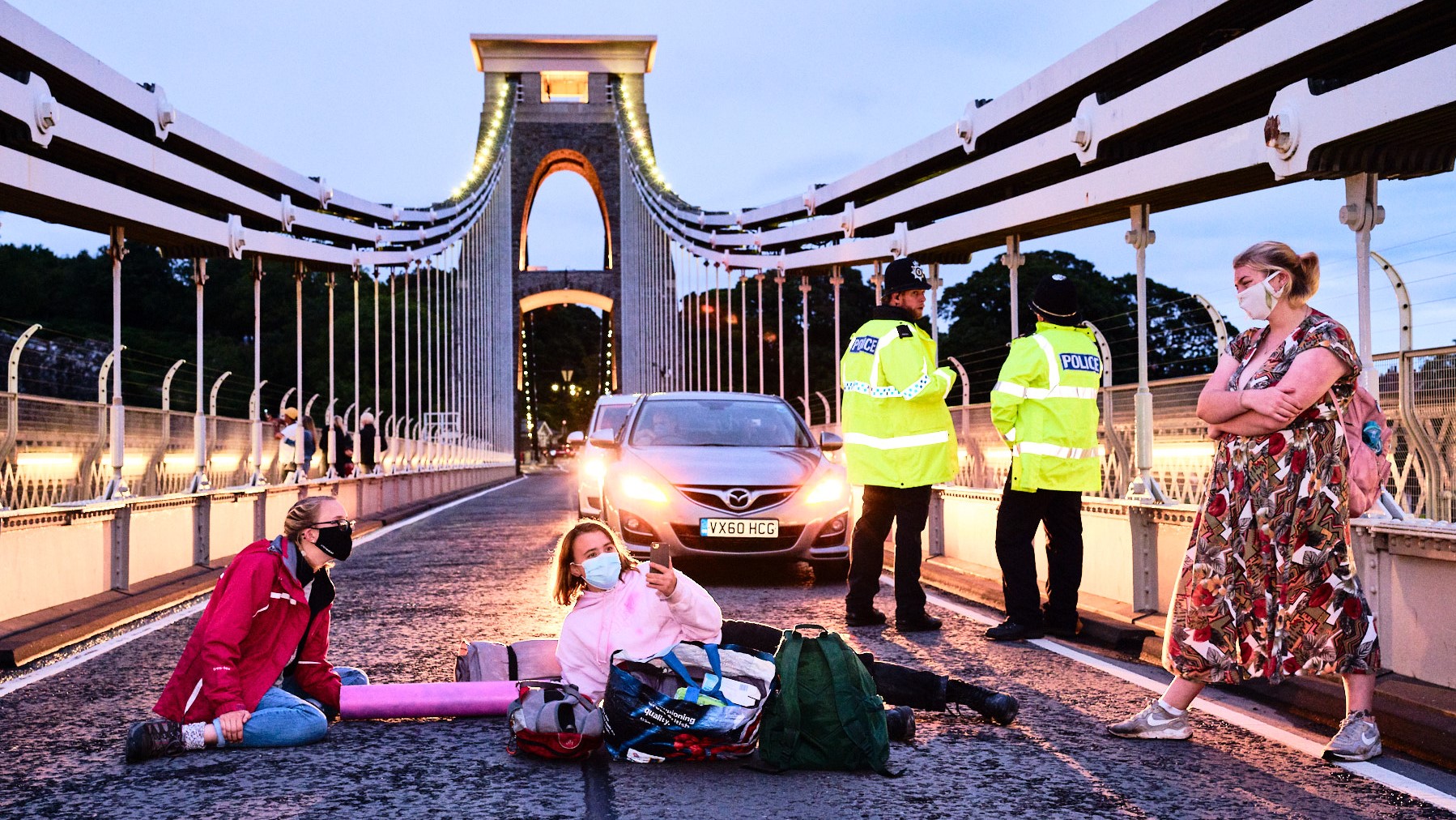 Others Bristolians who were down around the harbourside over the weekend probably thought the art installations and activities (though slightly weirdly socially-distanced) added life and colour to the bank holiday.

And maybe they’re glad to live in a city where this kind of stuff goes on: it’s all part of Bristol’s proudly protest-y history.

But why was XR doing it?

It isn’t XR’s job to be an unofficial entertainments organiser for the city. Or just to get lots of coverage in the media.

The big story behind this weekend’s actions – the point of all the fun, and the disruptions – is to get people and MPs behind a Climate and Ecological Emergency Bill. 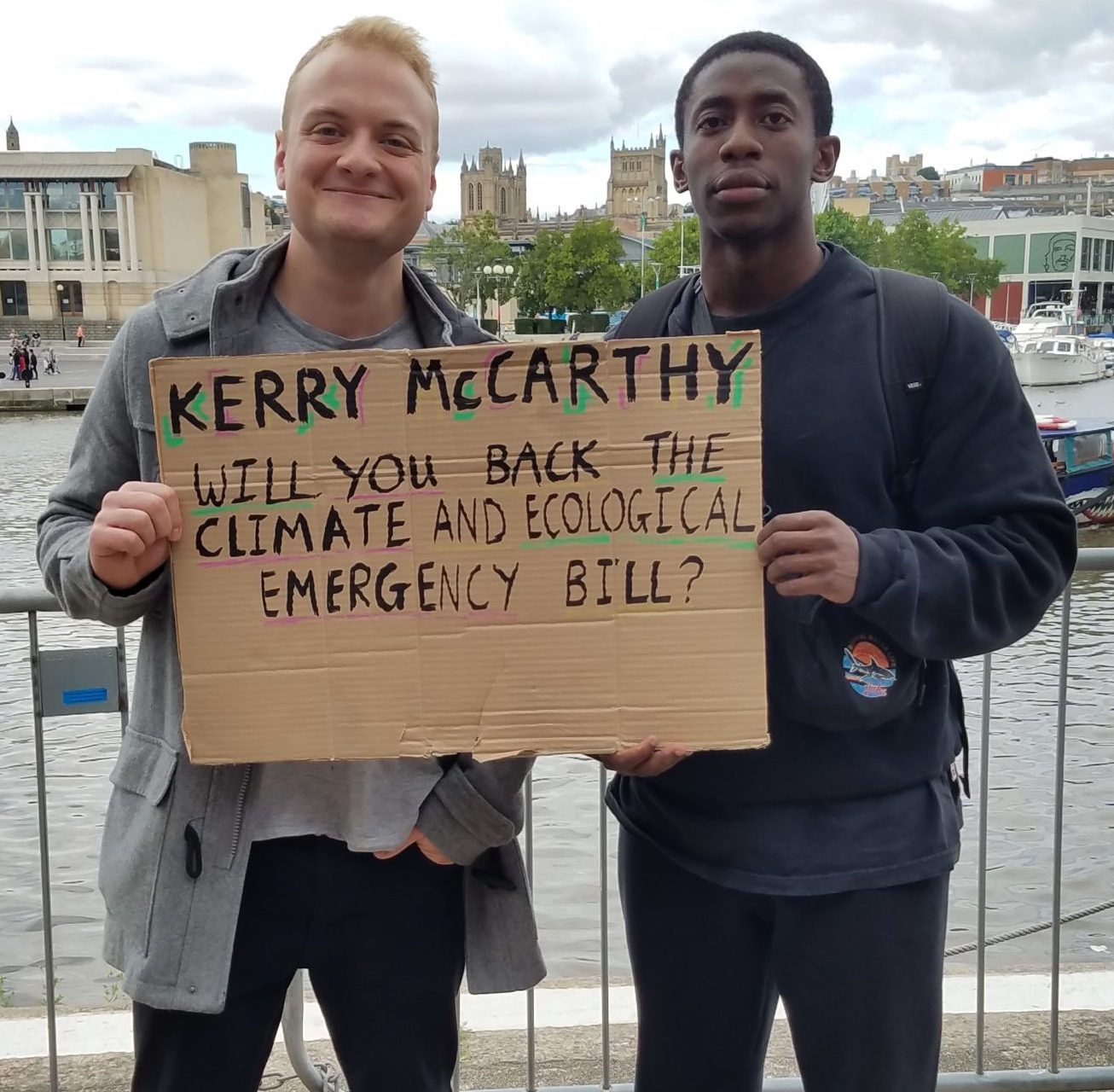 XR Bristol is calling on Bristol MPs and mayor Marvin Rees to back the CEE Bill. Photo: XR Bristol

It’s been drafted by an alliance of policy experts from Extinction Rebellion, the Big Ask campaign (which led to the Climate Change Act in 2008) and respected climate, energy and ecology academics.

This is the elephant in the room: the urgent concrete, accountable action that needs to be taken by our government, but which is always sidestepped, avoided or leapfrogged by some other even-more-urgent political priority: Brexit, austerity, the pandemic, economic downturn, Brexit…

It’s a challenging idea to get across. This isn’t an easy, visual news grab. But when people ask XR “what are you going to DO about climate crisis?”, this is a big part of the answer.

It’s the hard-graft, behind-the-scenes legislative work that needs to be done. 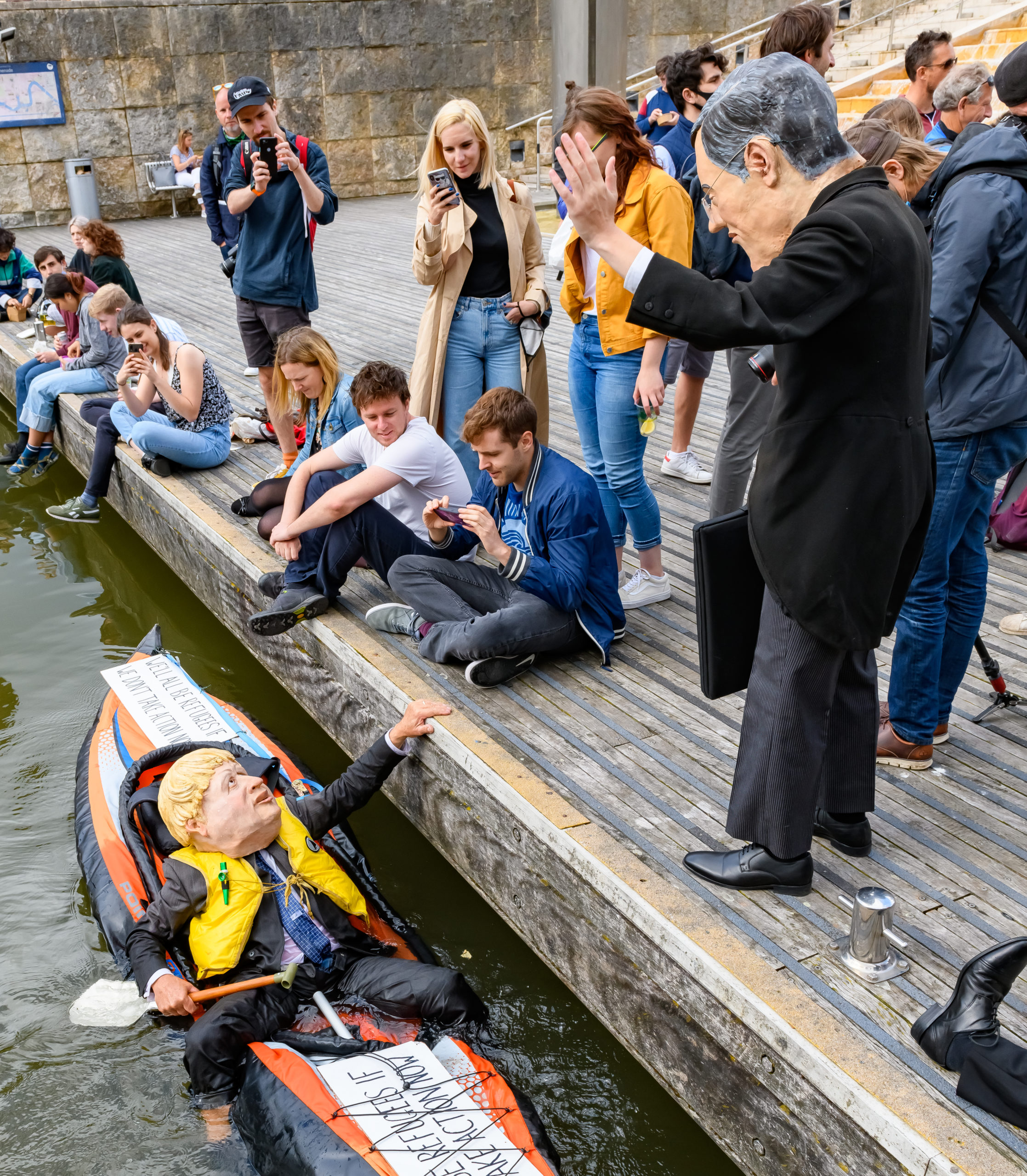 “Boris Johnson” sinking in a canoe in the harbour. Photo: Colin Raynor

Last week Bristol mayor Marvin Rees was saying on the radio that XR is pushing at the wrong doors, our actions are only focused in Labour-held cities. Well, no they’re not, but anyway… This is how regional city-based action has power in the bigger picture.

The questions need to be asked: Are Bristol MPs (and Marvin, to the extent that he has influence in this) going to put their weight behind getting this Bill in front of parliament without delay?

And the action that Bristol residents need to take is more than putting a pink XR sticker on their holiday t-shirt. They need to put pressure on their political representatives. We vote for them. We need to tell them that this bill is so important it can’t be delayed.

Jennifer Stevenson is a member of XR Bristol.