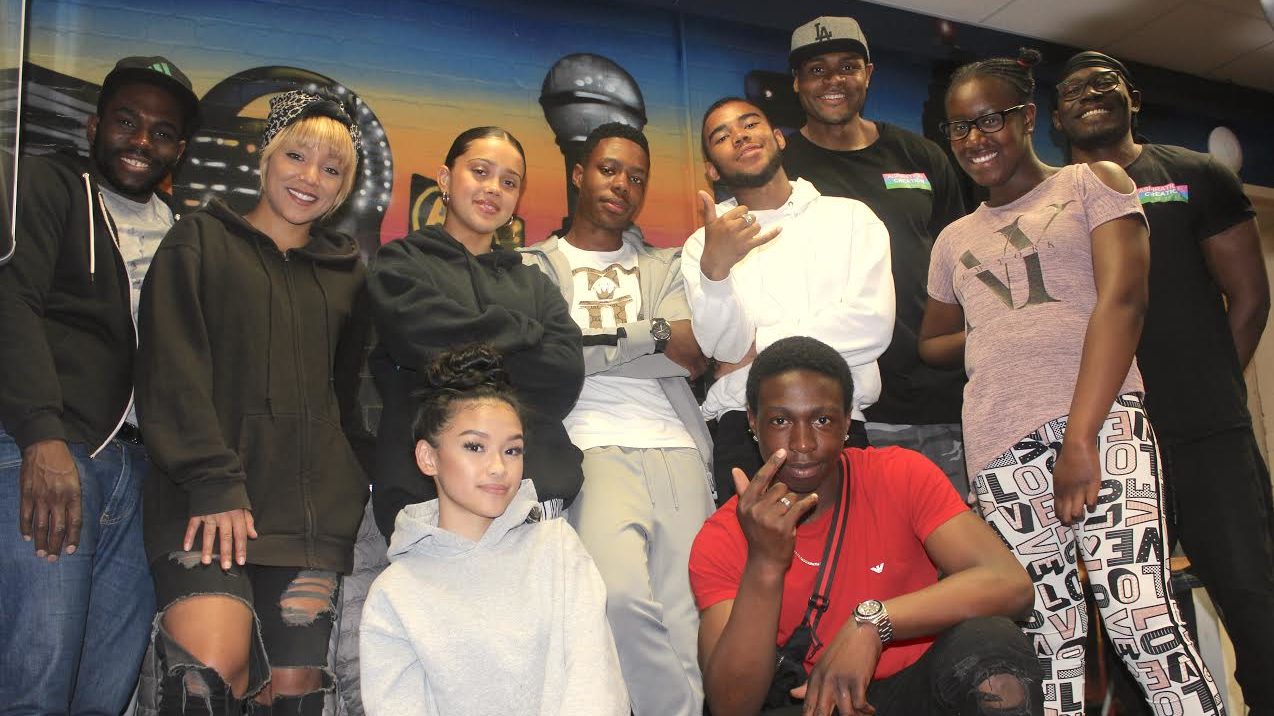 Not many organisations can claim to have doubled their staff team, expanded their youth programmes into new premises and name multiple service users that have won awards, but Aspiration Creation Elevation (ACE) can.

A community interest company based in St Paul’s, it offers art activities, role models, guidance and experiences for disadvantaged young people in the area. Meeting with the managing director, Darren Alexander, he explains the recent achievements for ACE.

“We empower disadvantaged young people through much and media, we tackle barriers that prevent them from reaching their potential. That’s what we do in a nutshell.” 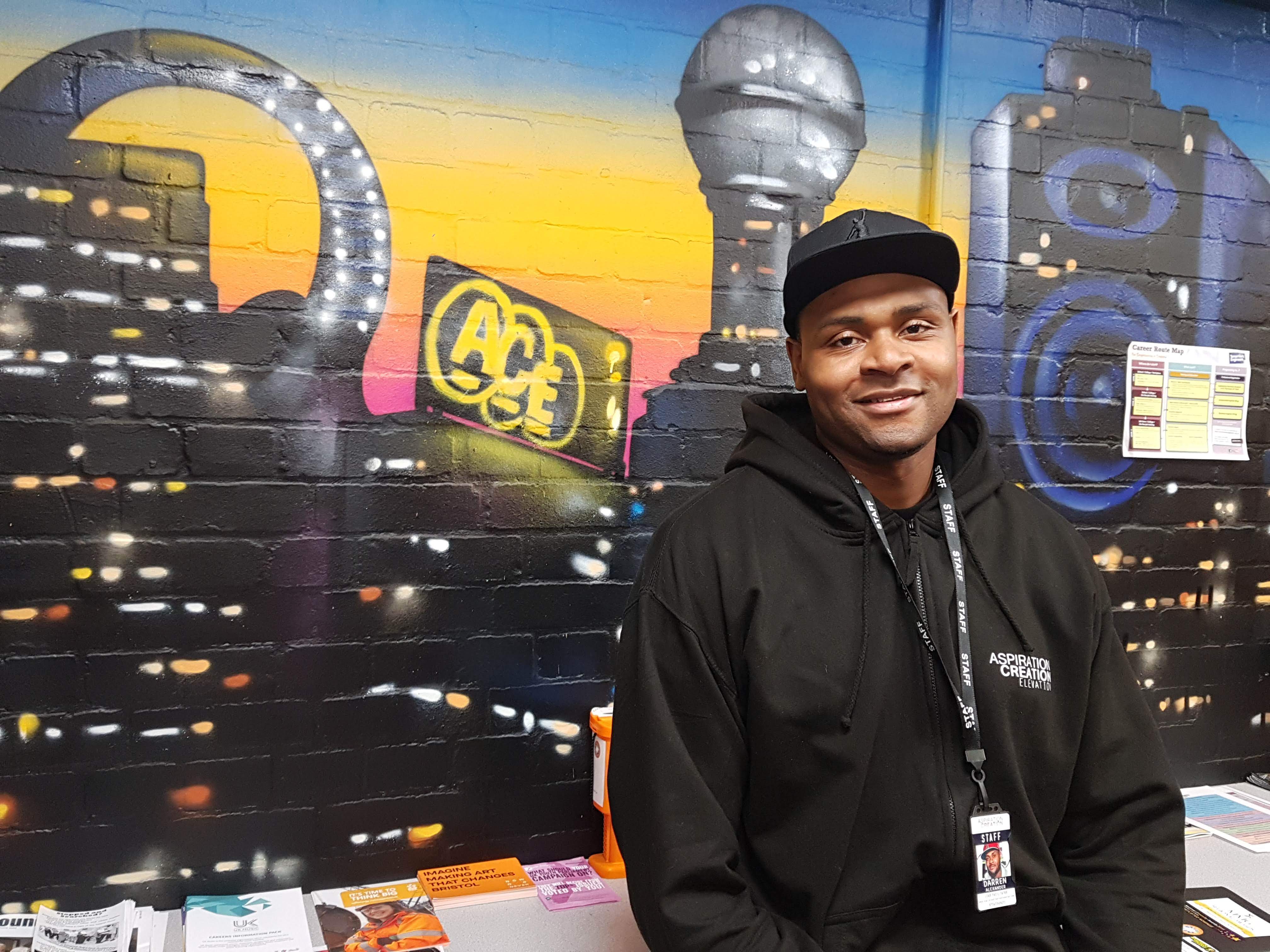 Darren Alexander is the founder and managing director of ACE

ACE began informally in 2009, Darren explains: “Me and my two business partners, when we young, accessed this local music project. We got really into it, because we had never experienced music and being creative in that way.

“From there went our separate ways, still following the route of music. We were all doing different music project for young people in the city, and then we came back together. So that was from about 2000 to 2006.”

In 2009 the three business partners were offered the Docklands youth space which was owned by the council at the time. Darren says: “We had the opportunity to come here and work with people in the community.

“That led to us becoming more self-starting and become kind of music mentors, leading the young people and this space.”

In the aftermath of government cuts to youth services in 2012, Darren says that the three of them had been “coasting” in their provision of youth services, but they “empowered themselves,” starting ACE in 2013. The organisation grew steadily over the next three years, and partnered with St Paul’s staple, Full Circle, in 2016. They now co-own Docklands with them, sharing the space and hiring it out to community.

Darren says that ACE began to re-identify who they were, streamlining their ethos, methods and strategy. They soon received grants from local foundation Quartet and the National Lottery’s Awards for All and began to reach to the wider Bristol community for new partnerships: “That’s how you get the best impact,” Darren says. “You can combine strengths.”

The Making Tracks partnership was formed with Trinity Community Arts and Basement Studio, giving ACE the funding to do more one-to-one work with young people. 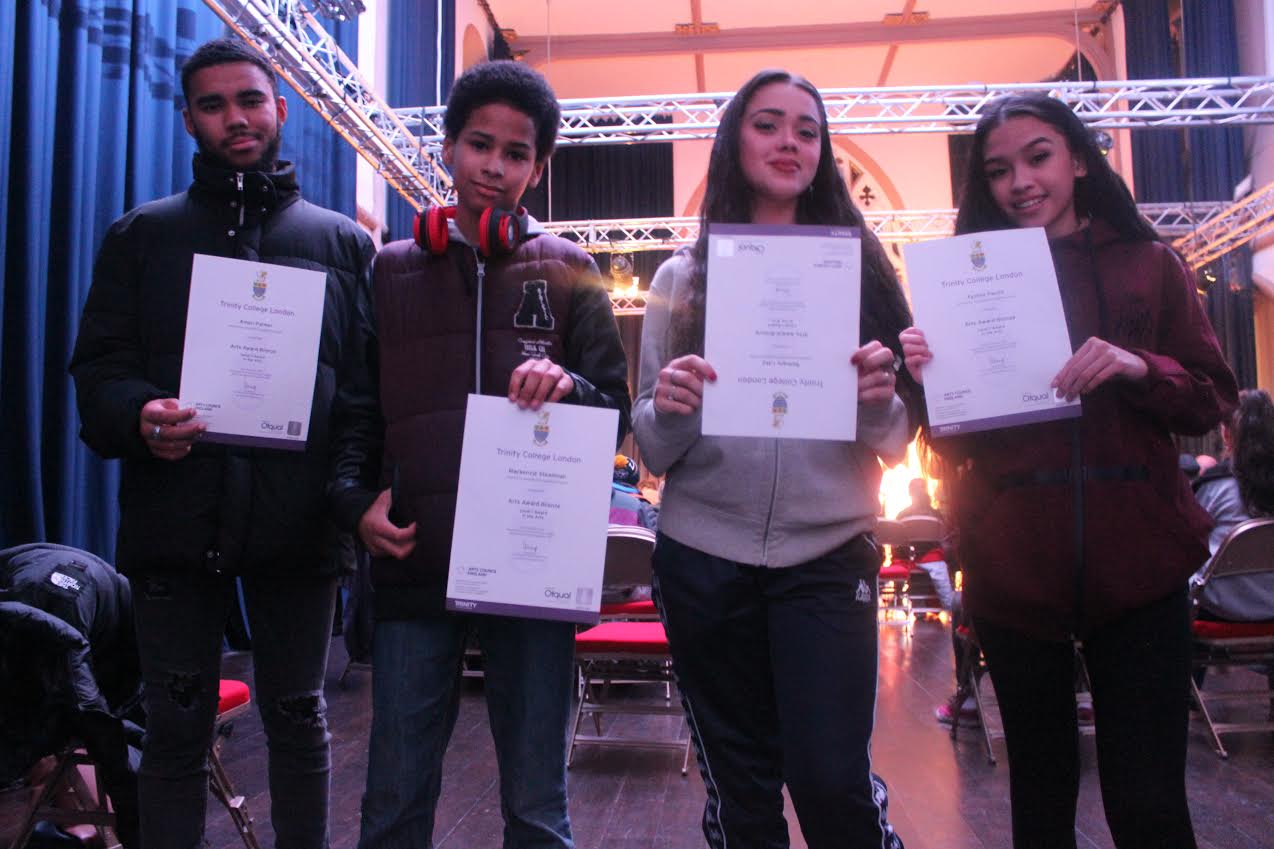 Some of the young people with their awards

Darren emphasises it’s “not just about staying alive, it’s about growing”. This is clear to see, with ACE granted funding from the Arts Council England in 2018 and new partnerships between themselves, Creative Youth Network (CYN) and Bristol City Council as part of the new Targeted Youth Services scheme, allowed ACE to expand from working within Docklands.

With weekly sessions in The Station with CYN, they are able to reach even more young people through creative projects. As well as expanding their range of programmes, they have also doubled their staff, going from three team members to six. The new staff are able to offer admin and marketing for the company. They also have 11 session staff and volunteers.

Darren is proud of their recent accreditations and successes, especially working with St Paul’s Carnival for their 50th birthday in 2018: “We ran the Youth Area and worked with young people to create an official anthem for the event.”

ACE have won numerous awards for their work in the past few years, but Darren is more eager to share the awards won by the young people the organisation supports: “We are now an official Arts Award Centre. It’s important for young people to have tangible things. Five young people have already won the award and another five are about to graduate.

“We’re also getting youth work qualification training for our Young Ambassadors so they can get official recognition.”

Despite ACE’s multiple awards, expanded programme of activities and ever-growing team, Darren and those who work at the company are clearly most proud of the young people they help: “That’s what it’s really about at the end of the day,” says Darren.