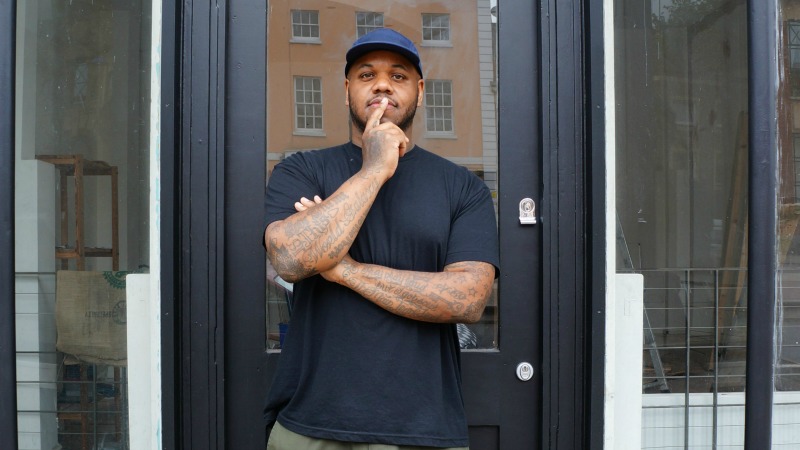 Chris Williams worked for a design agency in London before moving to Bristol with his partner and two young children to open No. 12 Easton. His second café and deli, No. 25a Old Market, is due to open as early as the end of this month.

North or South?
Both

Car or Bicycle?
Both, I’ve got an electric van and a bike so I’m living the dream.

Easton or Old Market?
Both. They’re both kindred spirits, the sorts of places I feel comfortable in.