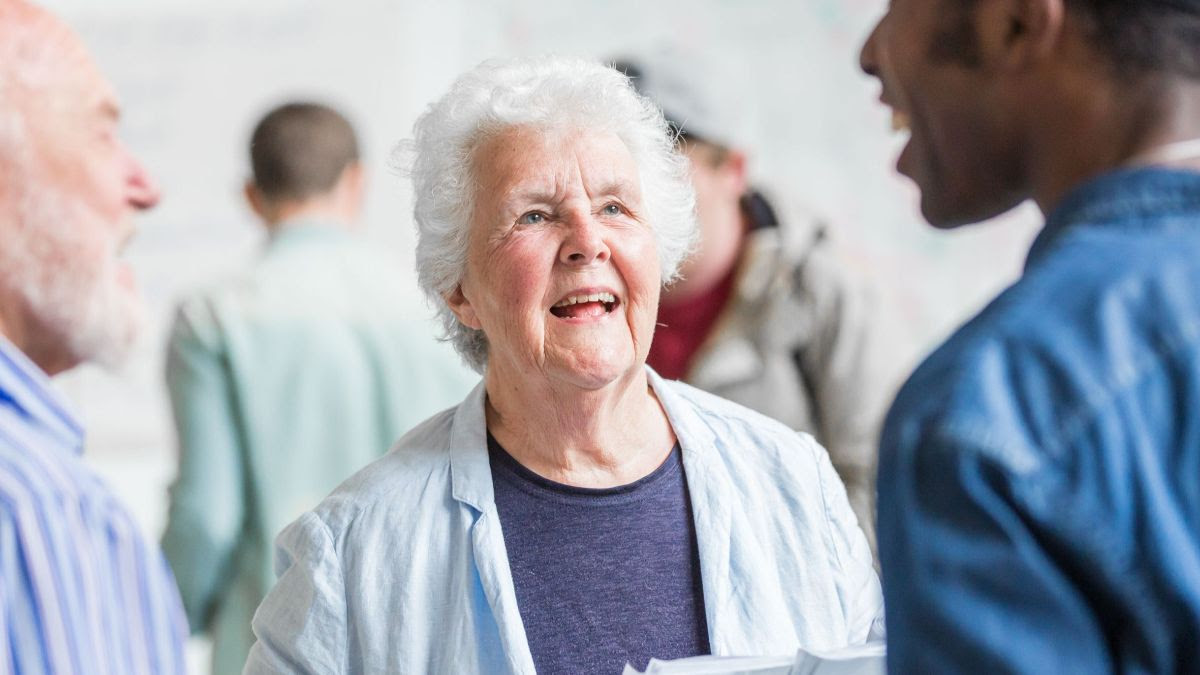 Her hugely successful acting career includes high-profile roles in Tenko and Open All Hours through the 1980s, the classic 90s sitcom Waiting for God, and the role of Aunt Joan in Doc Martin. She was last seen at Bristol Old Vic starring as the Fool in Tom Morris’ acclaimed production of King Lear.

On November 6, she will feature in Desert Island Theatre at the Old Vic where she will attempt to recreate seven key theatrical moments in her career, live on stage, ably assisted by Morris.

These are Stephanie’s top-five Bristol favourites: 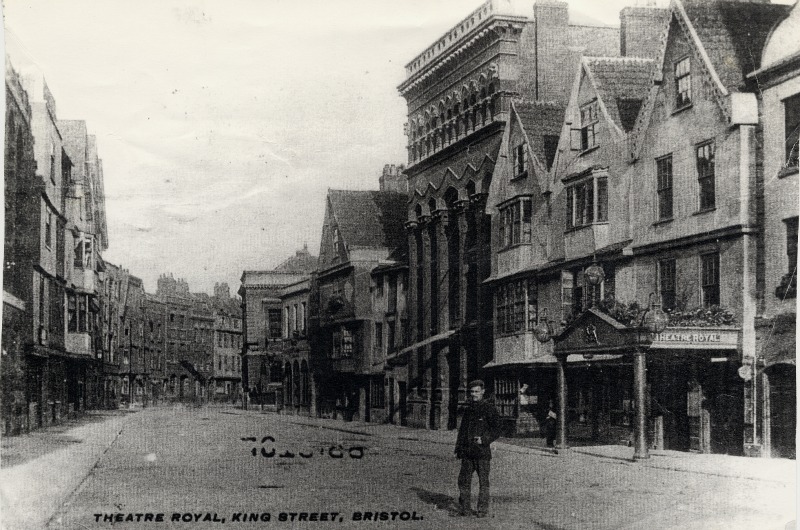 The Bristol Old Vic (then known as the Theatre Royal) and King Street in the 19th century – photo: University of Bristol Theatre Collection

“The Bristol Old Vic means everything to me. That’s where I first went to the theatre with my mum. We used to sit up in the gallery and watch some wonderful performances, some with a very young Peter O’Toole. In those days you still entered it through the passage that was for the ponies when they were doing pantomime. It was almost like a hole in the wall that you went through.” 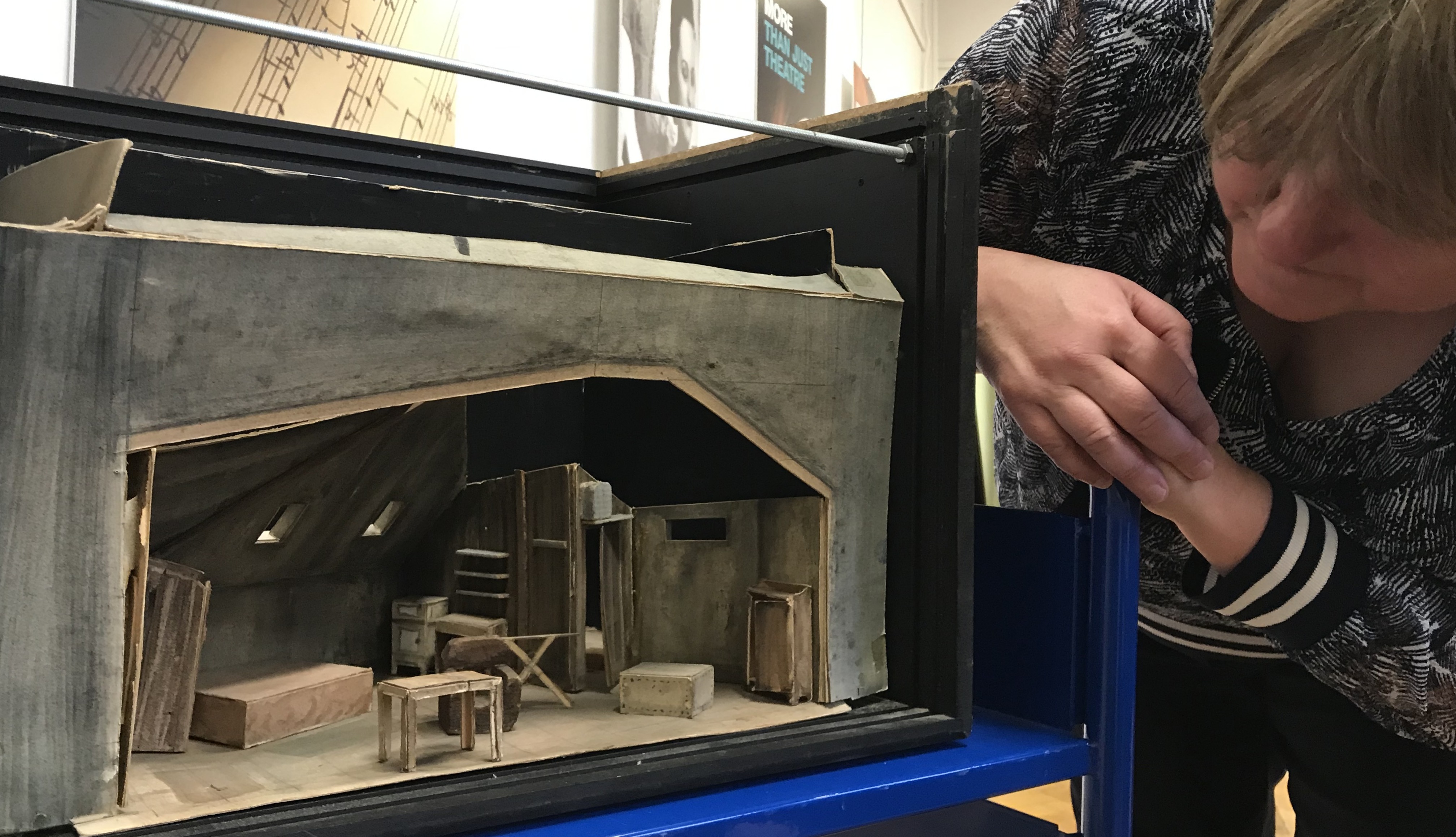 “I often pop in here. It is absolutely stunning. What they have done there is wonderful.” 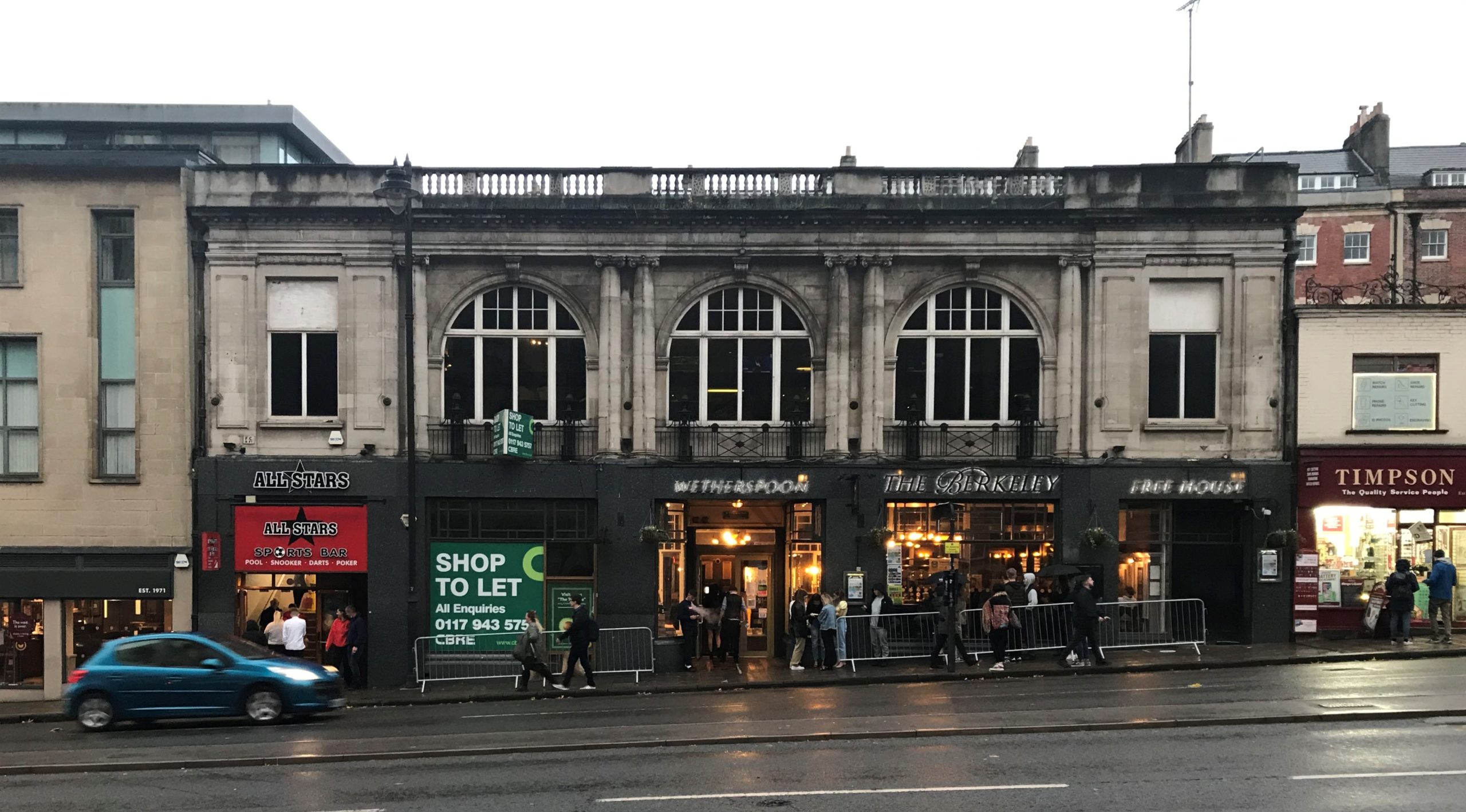 “This used to be a cake and meal place that we all used to go to when I was at the Old Vic Theatre School, whenever we had any money. It always had a three-piece orchestra – three women – on cello, piano and violin if I remember rightly. So whatever time of day you would always be entertained by these three ladies, who were very very good. It had a wonderful old-fashioned feel to it. It was always a bit of a treat.” 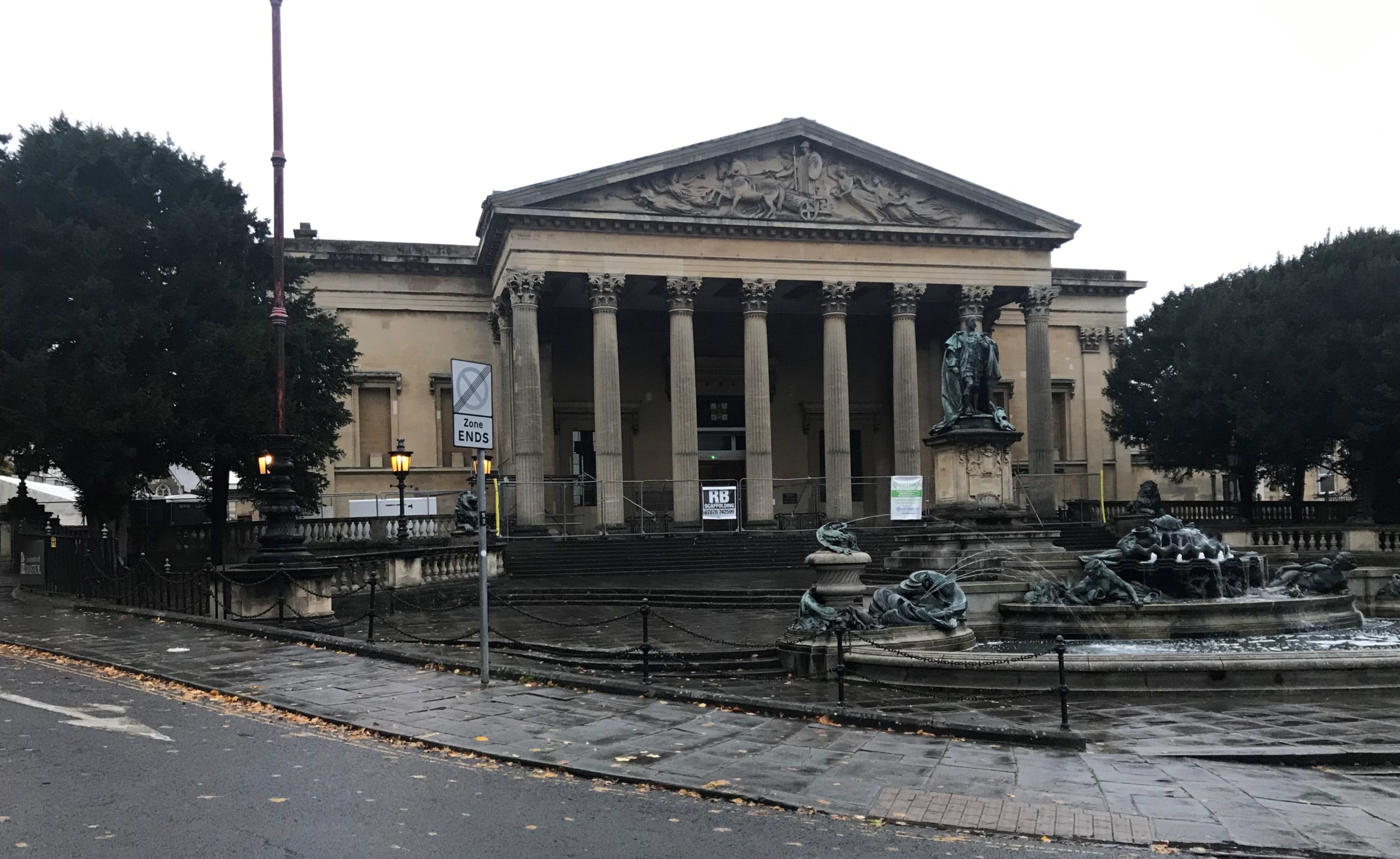 “The Old Vic School at the time I was there was quite small as far as buildings were concerned, so we would often do fencing and judo in the Victoria Rooms. We would also occasionally put on shows there in our second year, which was very exciting. So that was very much a part of my youth.” 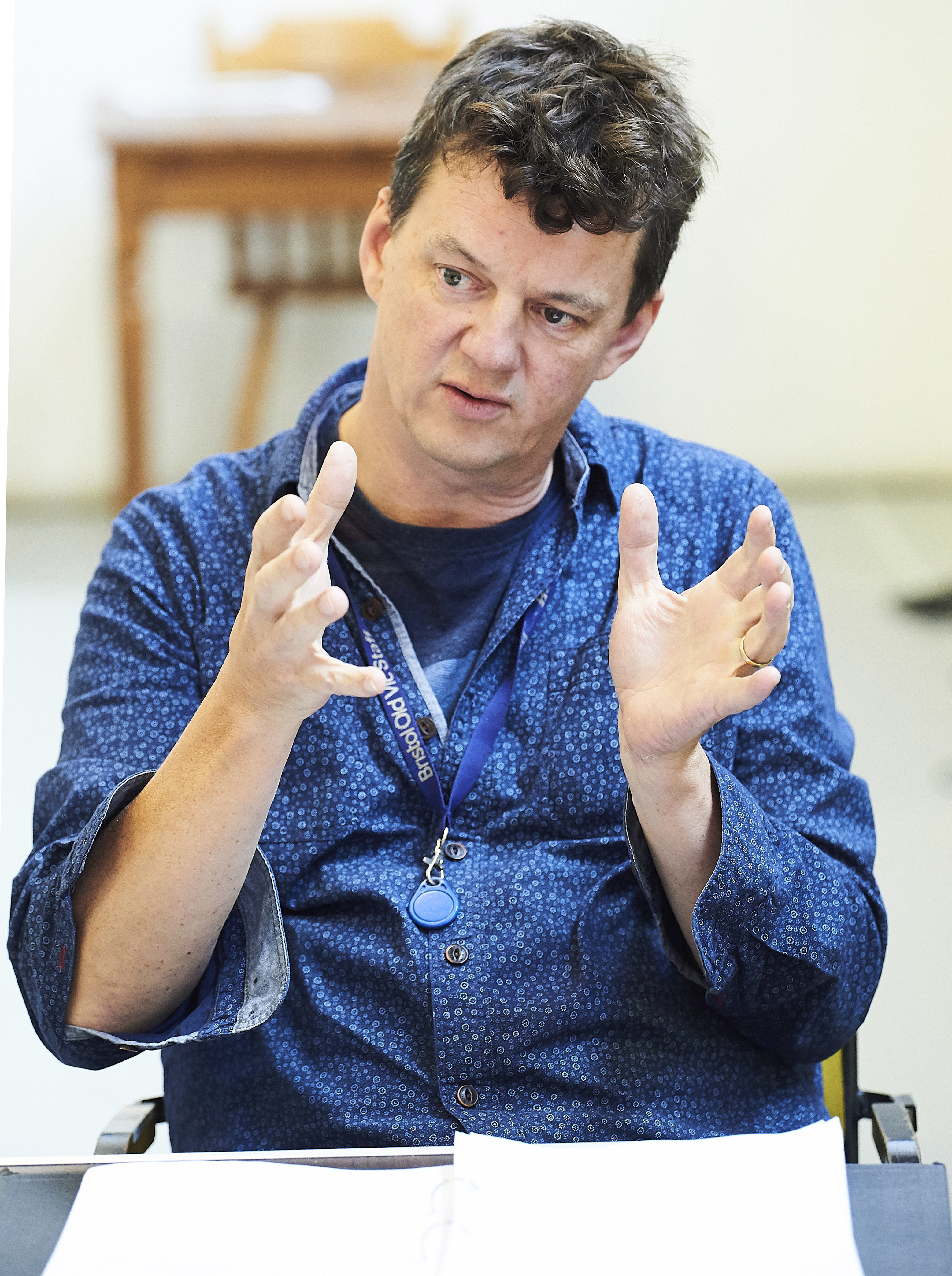 Bristol Old Vic artistic director Tom Morris’ productions at the theatre include Cyrano, Touching The Void, The Grinning Man and Messiah among many others – photo by Geraint Lewis

“Tom is absolutely the person to be in charge of the Old Vic right now. He thinks outside the box, he is hugely energetic and Bristol is very lucky to have him.”