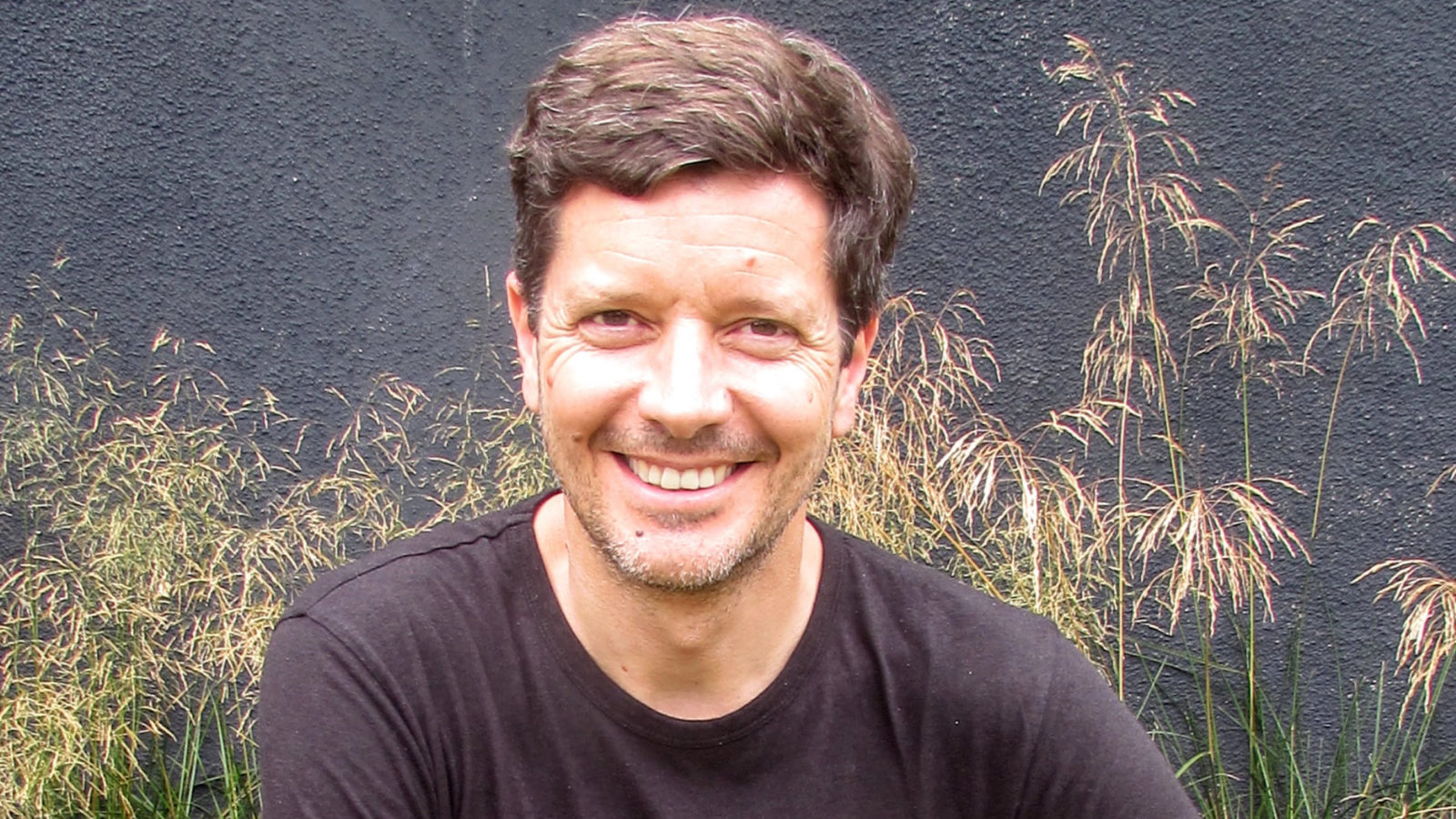 Paul Deane is producer of CBeebies show Andy’s Dino Toybox, with the entire 15-episode new series filmed during lockdown from his home in Bristol.

Tapes, equipment and figurines were all biked over to Paul, and production all took place within a one mile radius of his house.

These are Paul’s top-five Bristol favourites:

The turnfly at Greville Smyth Park 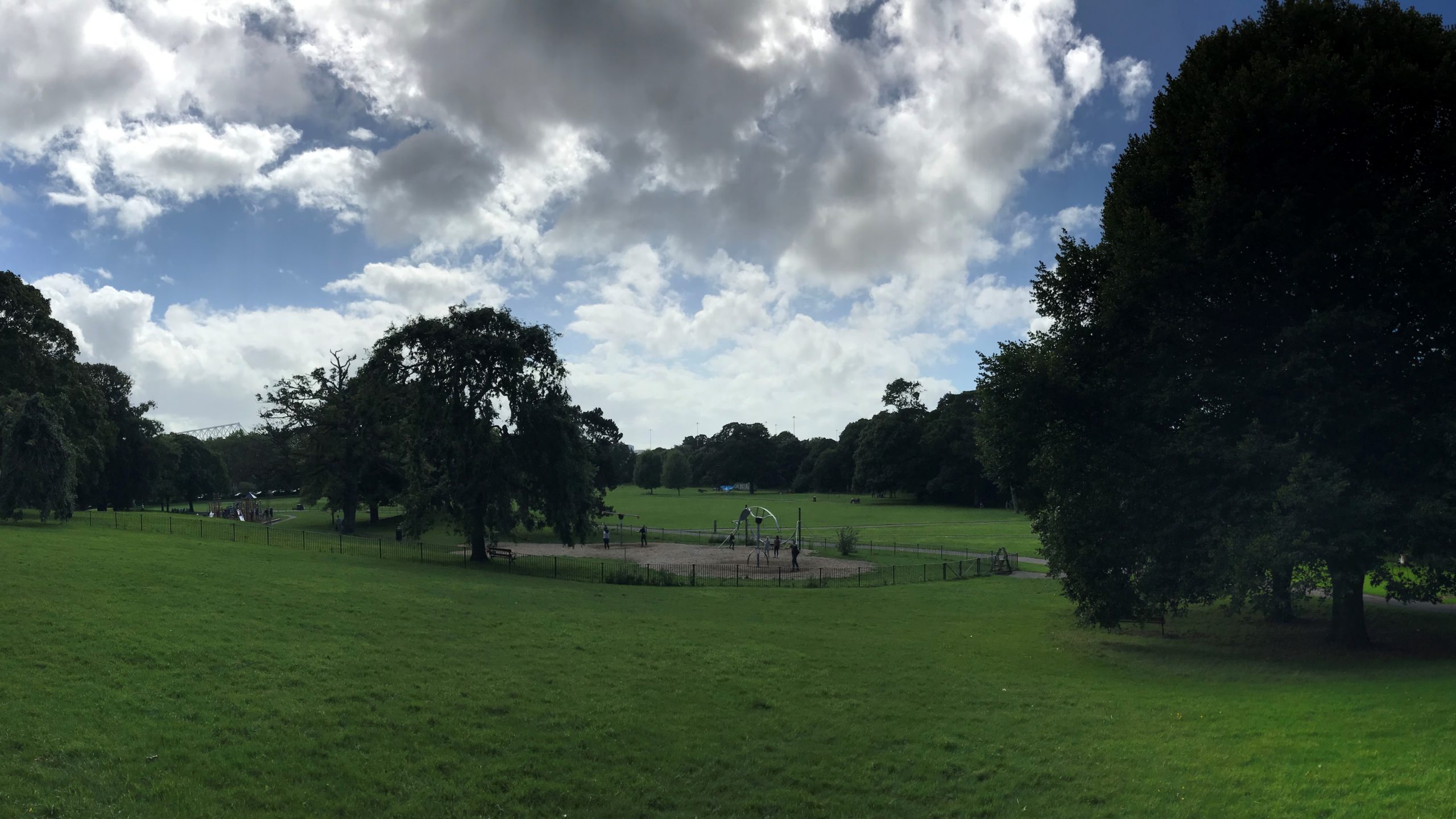 “As a parent, I think I know most of Bristol’s play parks, but I always looked forward to a trip to Greville Smyth. I guess the council realised that parents are just big kids at heart.” 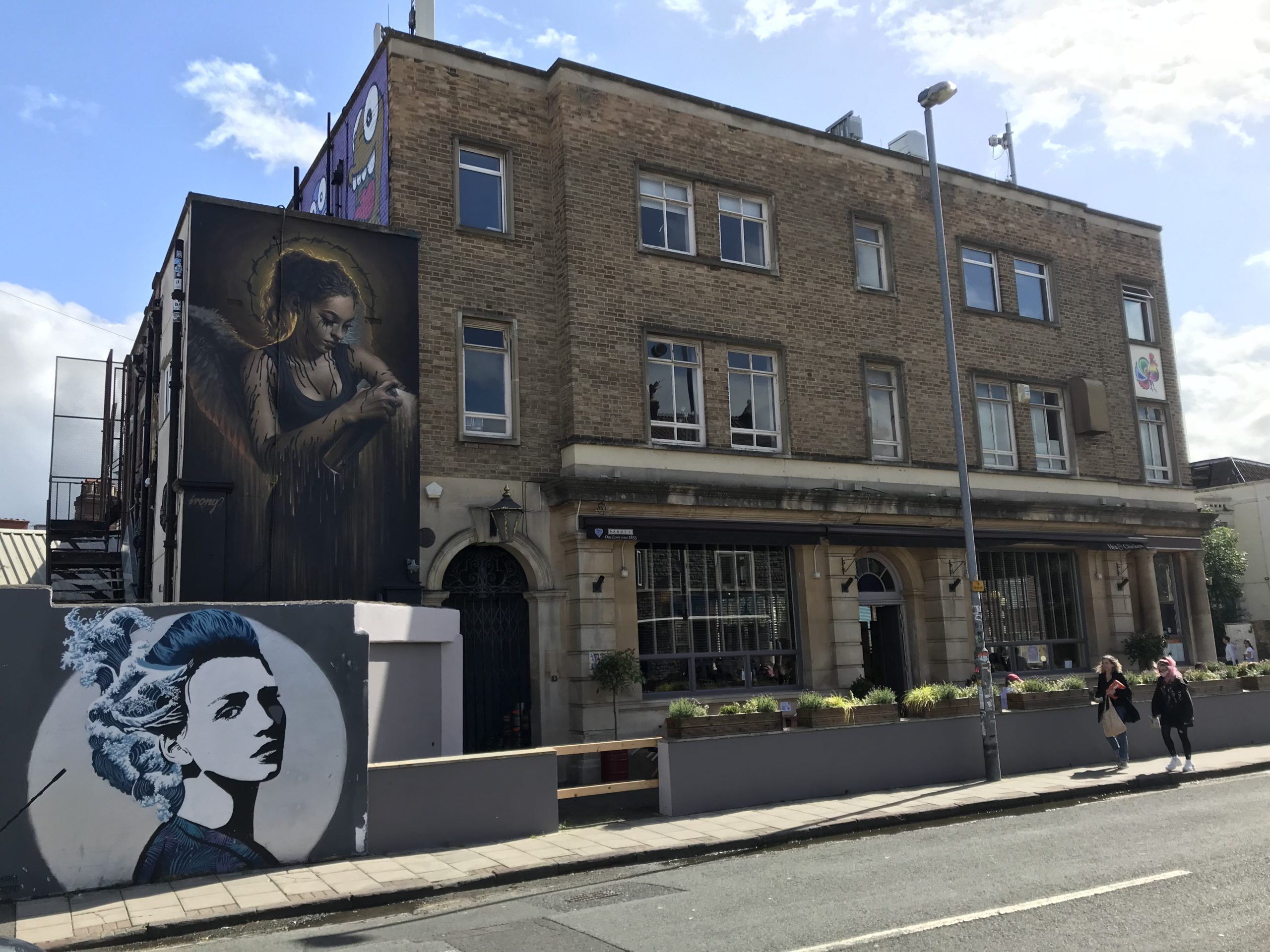 Comedy Box, usually at the Hen & Chicken, is currently at Lakota Gardens in St Paul’s – photo by Martin Booth

“My wife and I love a comedy night out. We used to go to Jesters back in the day, but now it’s mostly the Hen & Chicken on North Street. The highlight was going to a standard Friday night, only for Rhod Gilbert to turn up to try out new material for an hour. Felt sorry for the poor headline act who had to follow him.” 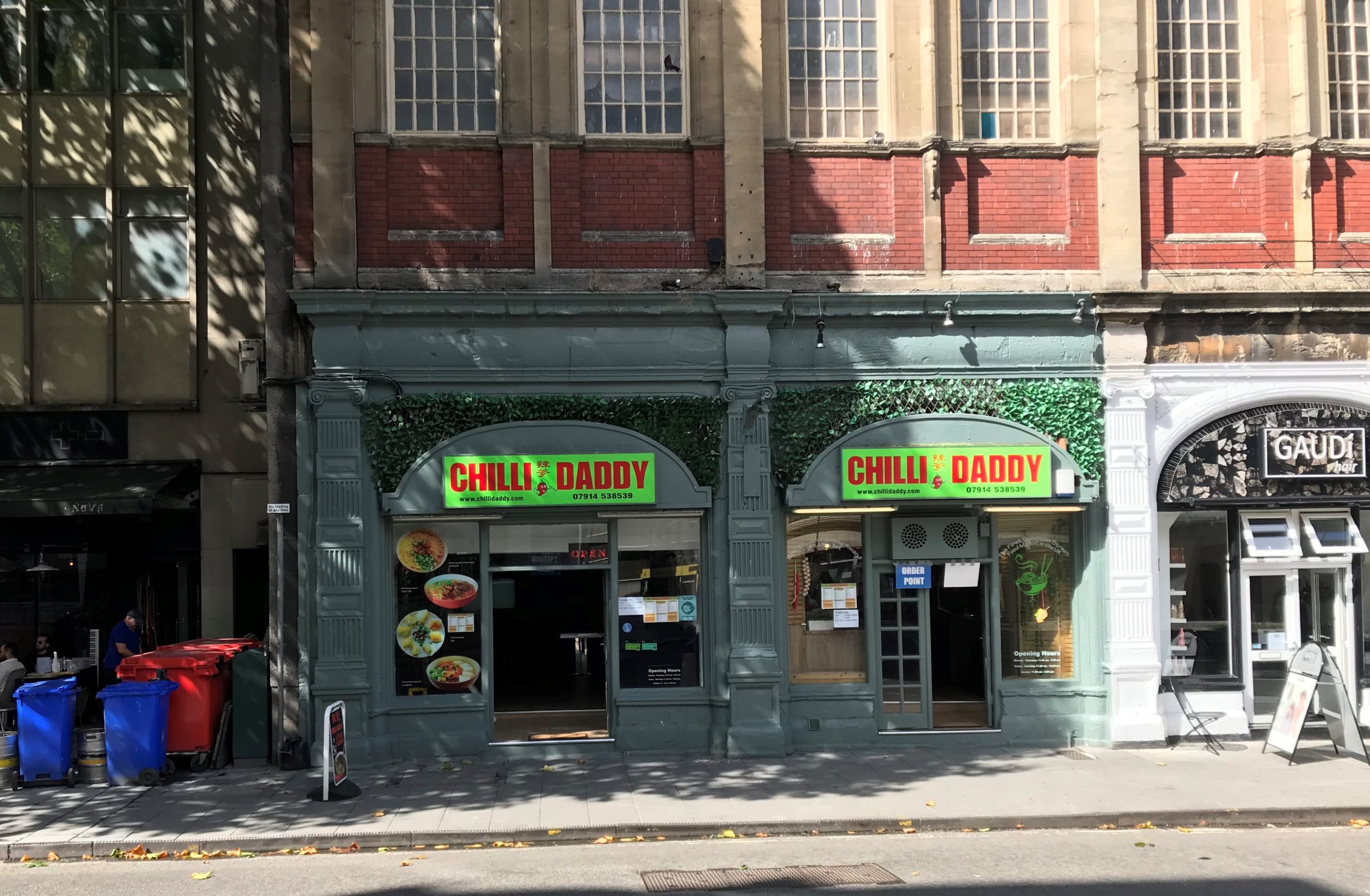 “I love spicy noodles. I hate waiting for food. So it’s Chilli Daddy every time. Except for Falafel Friday at Falafel King…” 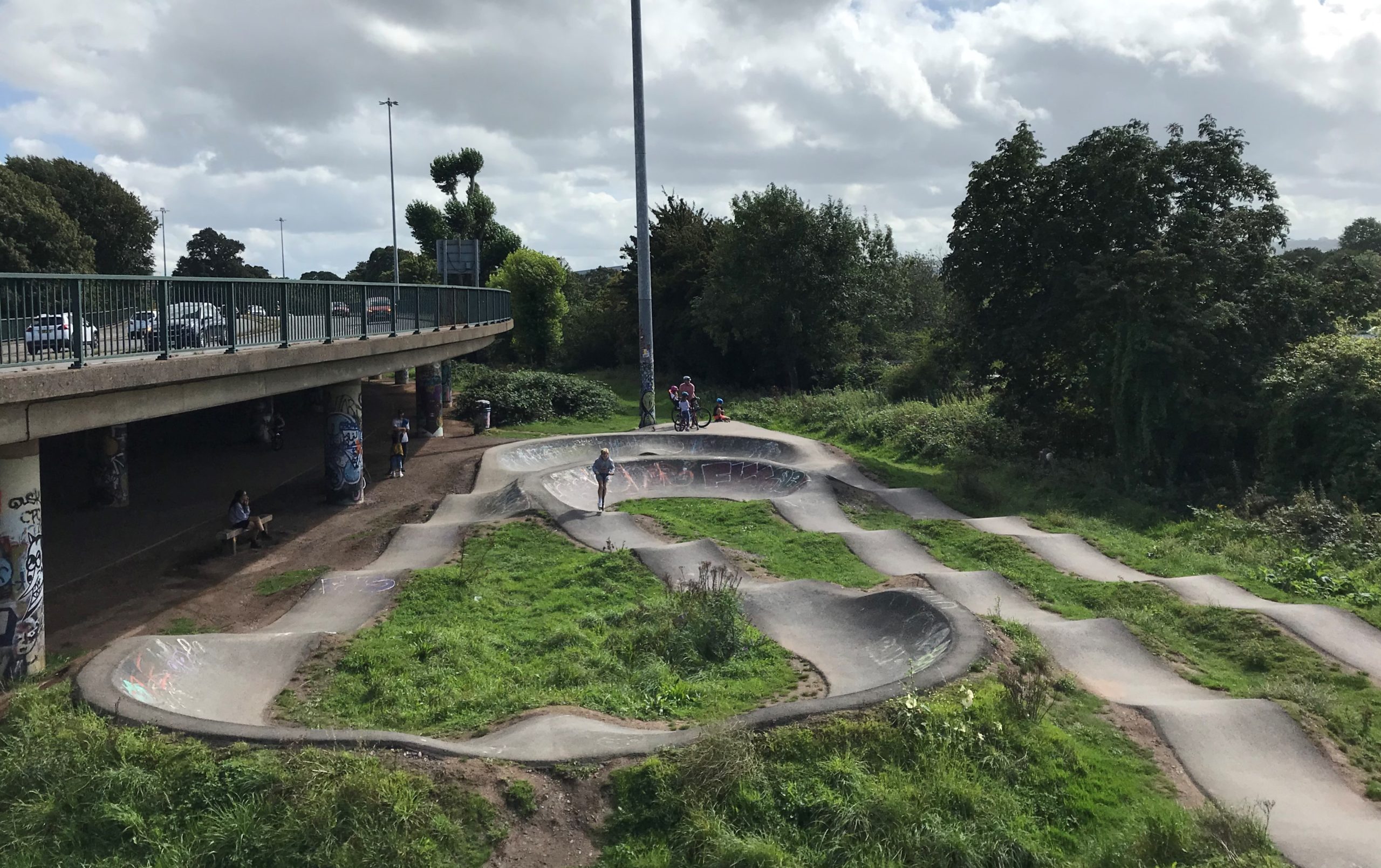 “My BMX days may be long gone, but I pass a secret pump track regularly, hidden in plain sight. Well played, BMX’ers of Bristol, well played!”

“I grew up on the west coast of Ireland and spent much of my 20s in my van driving to the Gower, Devon and Cornwall. Now I just need to pop up to The Wave in Easter Compton to get my surfing fix.”