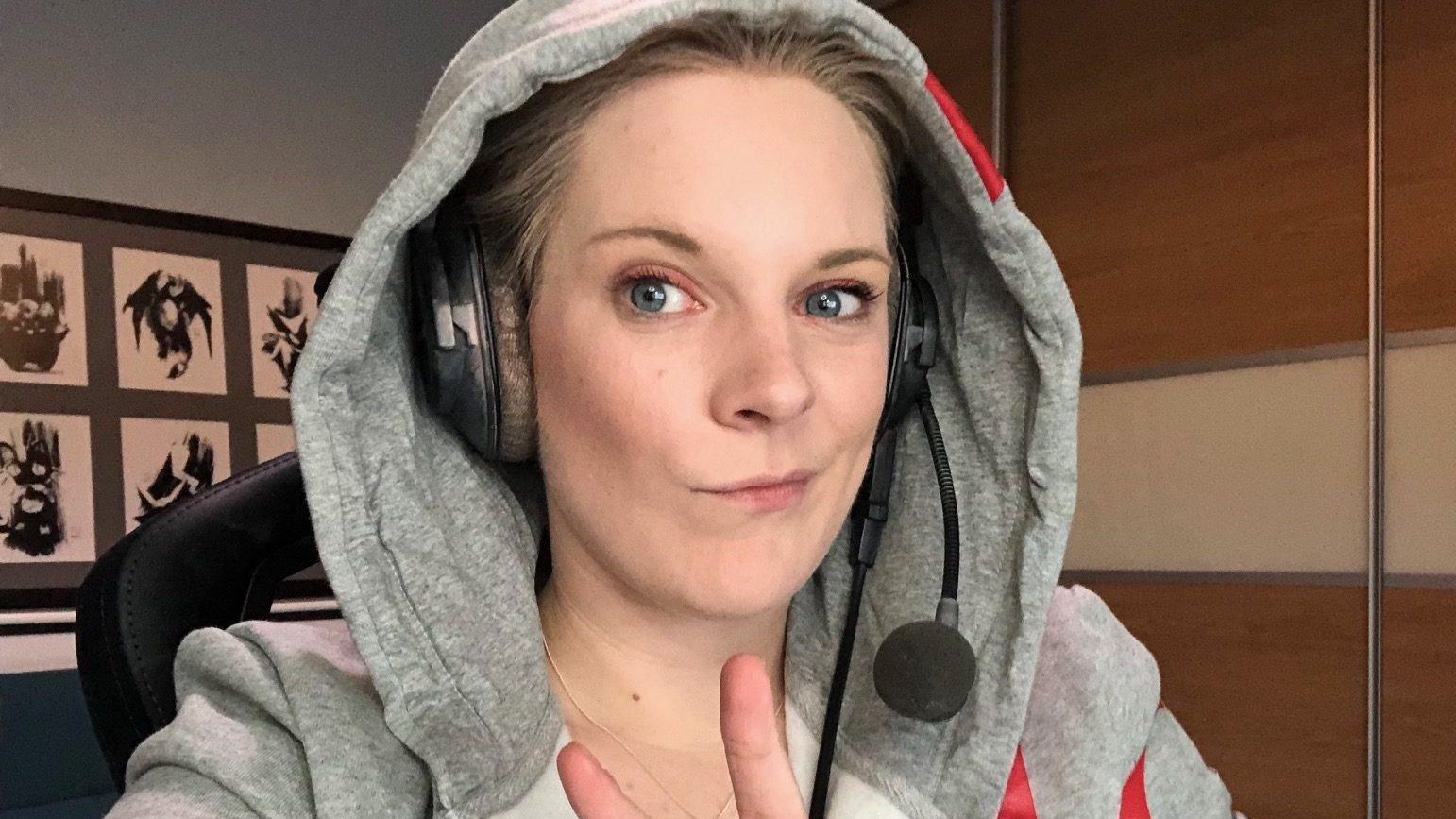 Hannah Rutherford, also known as Lomadiah, is a content creator and streamer, who has been playing games on camera for almost a decade.

In 2019, she was named one of the 100 most influential women in UK gaming and has recently been made an ambassador for Twitch, the platform she streams on.

These are Hannah’s top-five Bristol favourites: 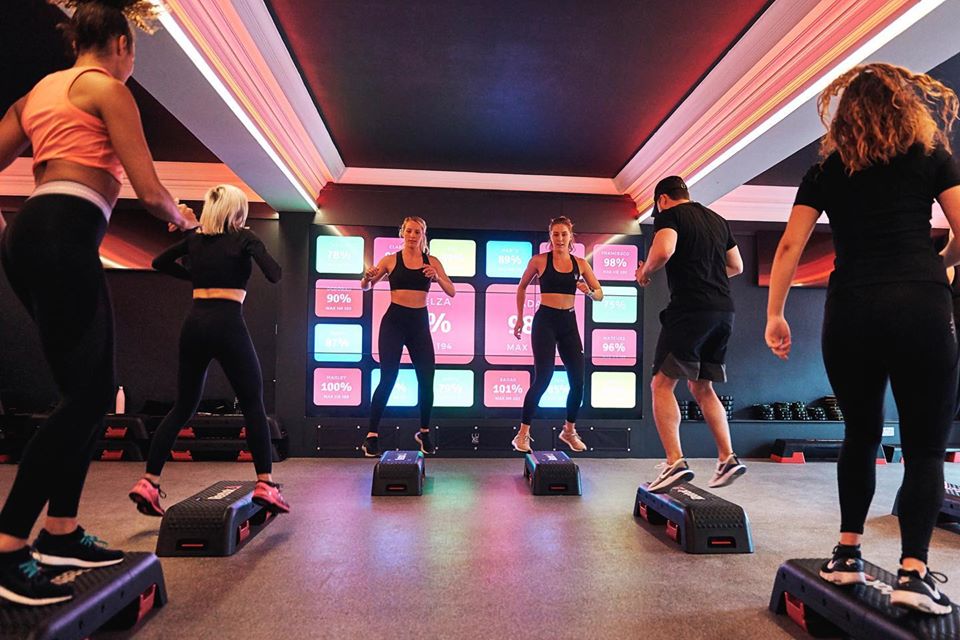 Luxe Fitness is in the former Bedminster Library, whose upstairs began its life as the Wills factory staff theatre – photo by Luxe Fitness

“Based in the former Bedminster Library, Luxe Fitness is a luxury 24-hour gym that’s just over a year old. Internally, it’s been converted to provide a range of classes and equipment whilst also keeping some of the key architectural features of the building – it’s not often that you can do spin class on an old theatrical stage! They’ve even got a bar and a phone app so that you can order your protein shake in advance whilst using the shower facilities.” 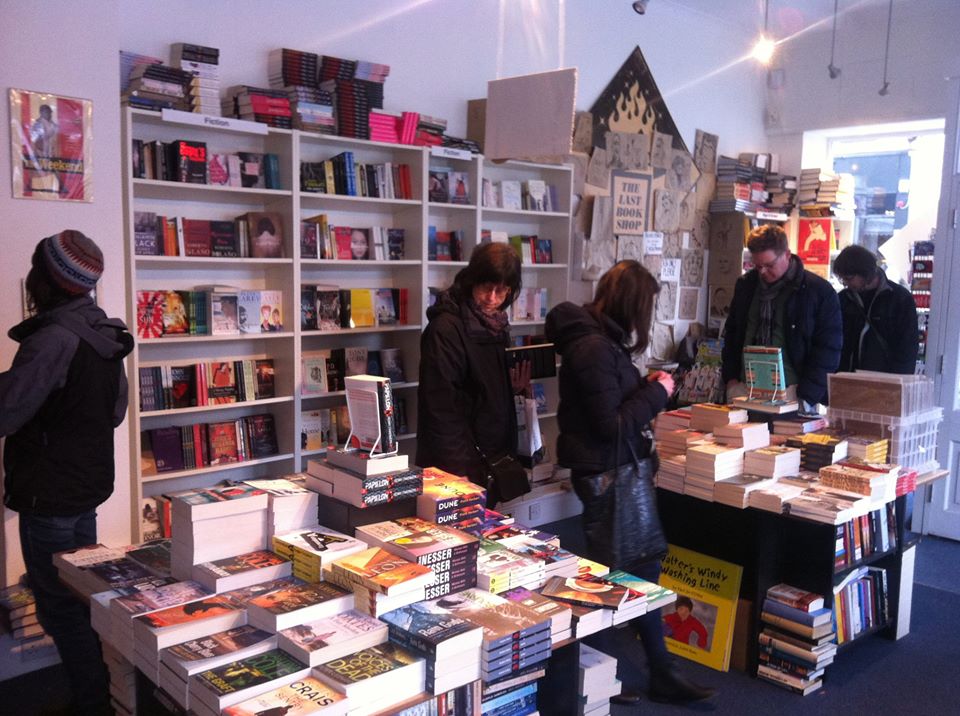 “I’m a bibliophile, so a bookshop is a draw for me regardless – but there’s something exciting about going into The Last Bookshop on Park Street and rummaging around to find something that interests you, and for a great price. There’s a ridiculous range of literature and non fiction available to browse, and since it’s usually £3 for one book and two for £5, you could walk out with an excellent deal and a good read.” 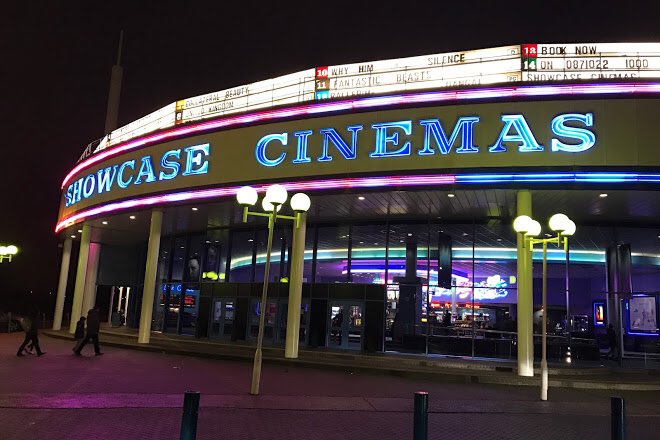 “If you’d like to take a step back in time to the days of the massive multi-screen cinemas you drove to that were stuck out in the middle of nowhere, then the Showcase Avonmeads is for you! Whilst it’s been built around with a selection of shops, the cinema often gets overlooked in the corner of the plot for the bigger and bolder competitors in town. In part, that’s due to the aesthetic, but also because it’s not as accessible without a car; more fool everyone else, we get more leg room!” 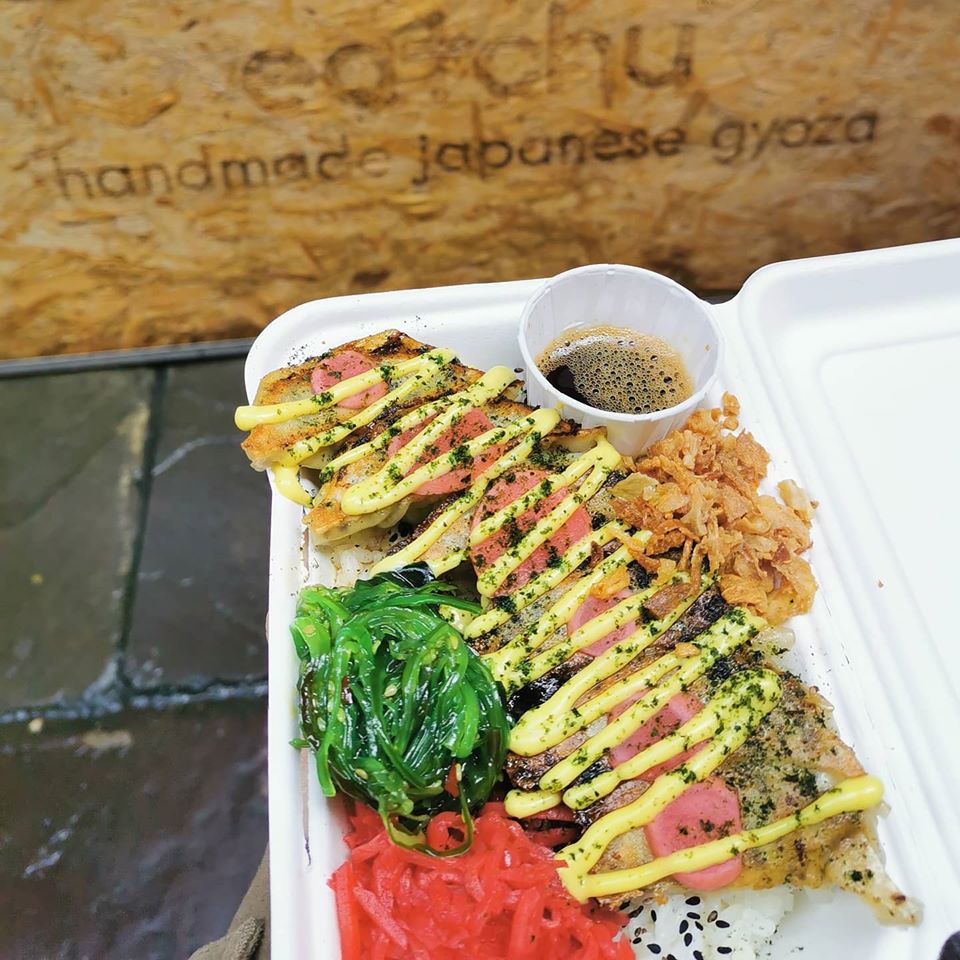 “If you like Japanese gyoza, Eatchu is a great place to stop by. Made and run by Guy and Vic since 2016, it’s a must-try if you are around St Nick’s Market in the lunch hour. You might have to wait a while due to how large the queue can get, but it’s worth it when you get your food!” 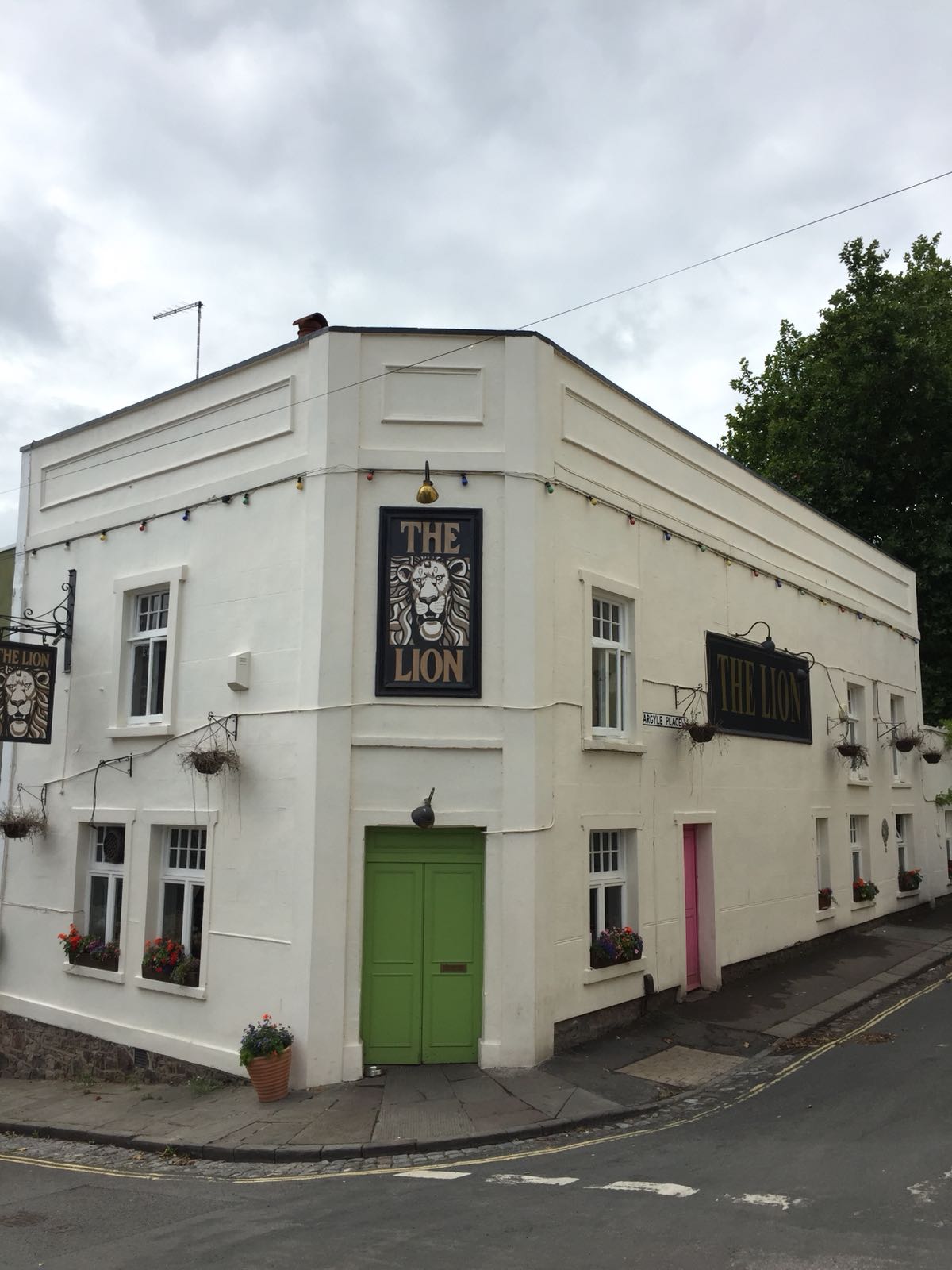 The Lion has a convenient playground next door where children can play while their parents enjoy a drink – photo: Martin Booth

“I lived in Hotwells for a short while, and during that time I often went to the Lion pub in Cliftonwood with friends for drinks or a meal. It’s a lovely little family pub with a great atmosphere and a historical heritage fitting of many of the older Bristol buildings. Not only do they do a great Sunday roast, but they also cater to a variety of tastes and the portion sizes are fantastic. Also a great place to play board games on long winter nights if that takes your fancy!”