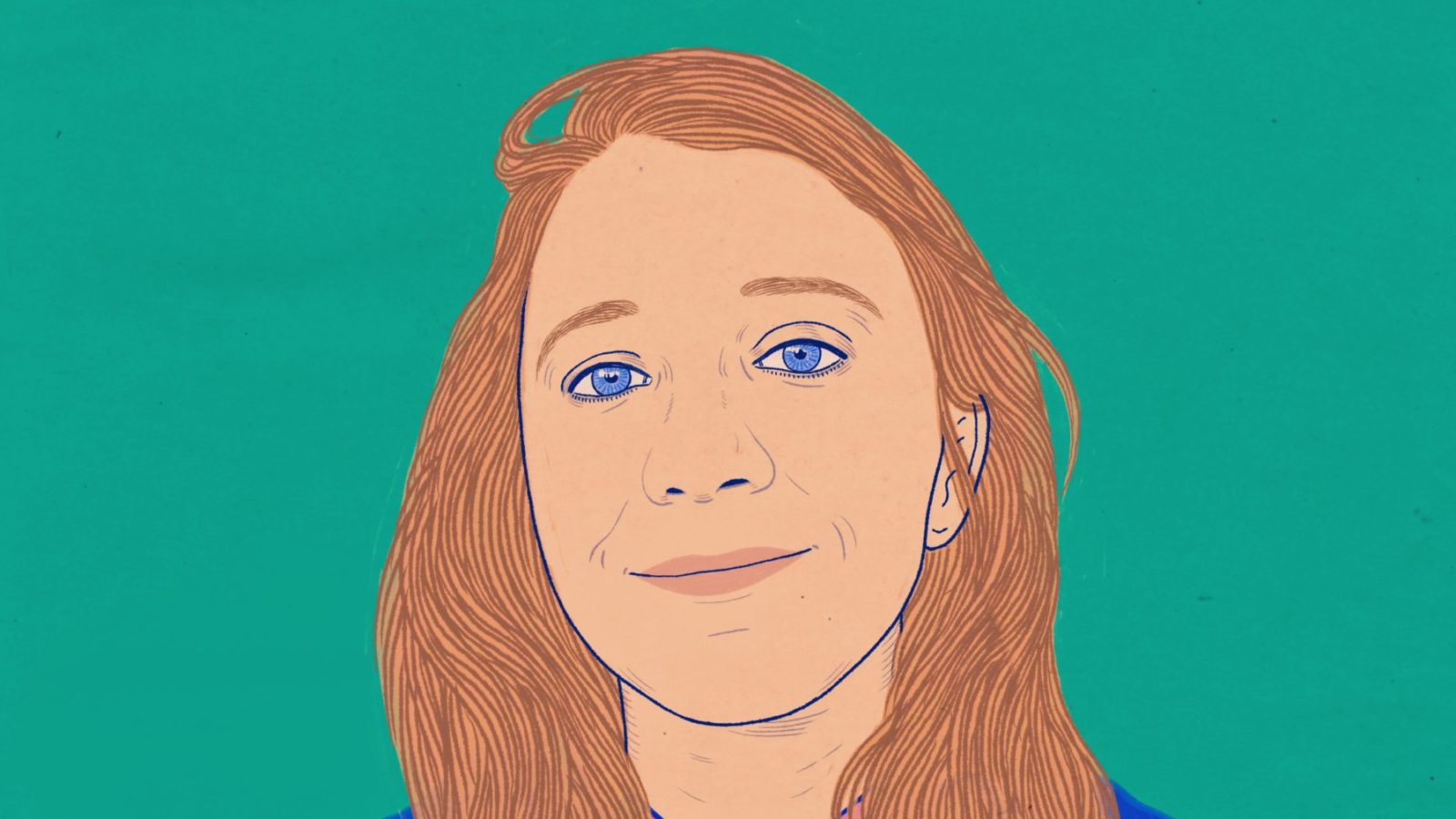 “I always come in on a Thursday before work and I always get the same thing!” says Clare Lowe as we arrive at the Exchange, ordering a breakfast bap with scrambled tofu without missing a beat.

Clare is not only founder of Wig in a Box Promotions, a queer entertainment company, but also works for Invisible Circus each Thursday, and always orders the Exchange’s breakfast bap before starting work at midday.

We take a seat at one of the remaining three tables – it’s 10.30am and freelancers and friends meeting for coffee have already taken most the seats in the cafe – and wait for our coffees to arrive.

“I’ve always been freelance,” says Clare. “I only work with small businesses, and now I’m trying to specifically work with creative businesses.” 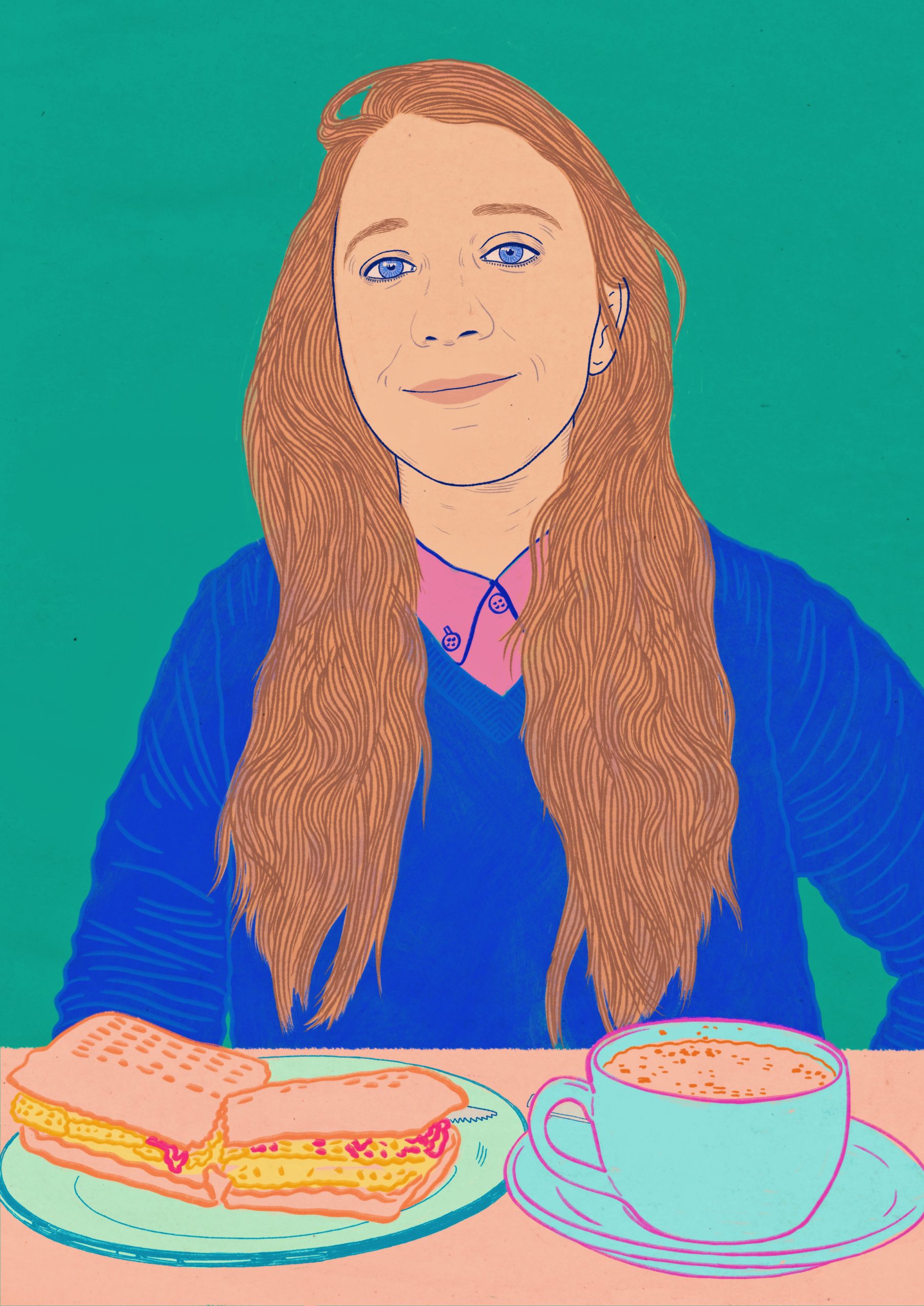 It’s something of a surprise that Clare has several other freelance roles aside from working as Wig in a Box’s only member of staff, given the huge number of events they have planned in the next few months.

Wig in a Box, which was only founded in 2018, has turned the city’s LGBTQ+ nightlife scene on its head, bringing diverse and underrepresented drag, cabaret and performance to Bristol’s stages.

Clare worked at the Old Market Assembly as their events promoter, bringing a whole host of LGBTQ+ performers to the venue, before realising they could do this themselves just as well.

Wig in a Box has grown hugely in the past couple of years, and Clare has worked with staples of the queer scene, such as Punka, as well as new nights, such as Slaughterhaus, and is now organising support stars for ex-Ru Pauls’ Drag Race contestants.

“I also feel like, as much as I hate doing it, it’s helpful for younger people in the queer community to see me on stage as an out, non-binary bisexual.”

Clare hopes to create a space where people feel safe in their identity, saying: “I come from a different queer generation. I’m 32. I come from that weird, middle generation where people didn’t want to talk about being gay. I couldn’t be out in the same way as like, younger people can now.

“It’s such a different time to live in now. It feels like there’s such a pressure to come out a young age, but you don’t have to be out so young to be valid, especially as, even though there’s events run by places like Wig in a Box, it’s still not always a good idea.

“I went to a really bad secondary school. Where I went to school in Bristol, you wouldn’t come out. You still wouldn’t.”

In light of this, Clare is working to make Wig in a Box accessible to not only all genders, abilities and ethnicities, but also all classes, addressing the continued classism that exists in the LGBTQ+ community. They also want to, in the near future, start doing outreach work in schools across the city.

After chatting for so long, half of Clare’s bap sits, untouched on the side of their plate. As the conversation draws to a close, Clare says they’ll save it for lunch. They take a deep breath and head to work at Invisible Circus, brining both their queer talent, as well as the Exchange’s excellent vegan offerings.

Read more:  Going all out for a new queer festival