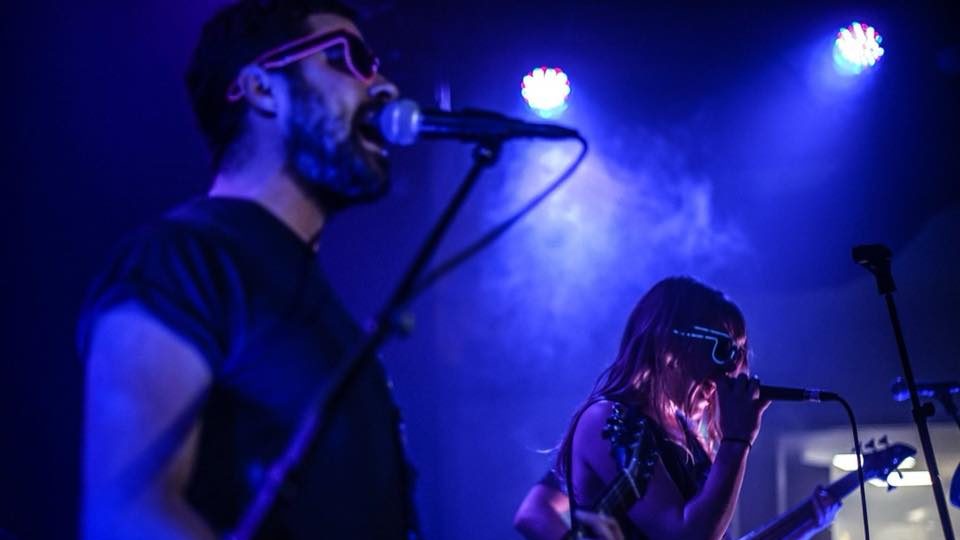 After two years of putting on great events in Bristol, two of the city’s most prolific LGBTQ+ promoters are coming together and bringing the queer community an all-day queer arts festival.

ALL OUT / ALL DAYER: A Queer Arts Festival will start at 1pm on Saturday, February 15 and run through until 2am on Sunday. Held at the Exchange on Old Market, the event promises varied lineup of music, drag and cabaret artists, as well as a market hosted by queer artists.

The festival has been organised by Stu from Punka and Clare from Wig in a Box Promotions.

“Clare has been putting on multiple diverse drag and cabaret shows every month in Bristol for a couple of years now and has had some huge sell out show this year,” says Stu. “They are the person I go to for all advice and recommendations on drag artists for Punka.”

Bands already announced include Bristol’s very own riot grrrl punkers, The Menstrual Cramps, as well as genderfluid, London-based artist Winnie and their band, The Rockettes.

Also on the music lineup. Are HAVVK, a grunge indie band from Berlin, and Cosmic Ninja, who has featured on BBC Introducing.

The drag acts billed, as expected from Clare, are diverse and gender-bending. Mariana Trench has been announced to perform – a drag performer assigned female at birth, Mariana is the alter-ego of Lily Konteh, a recent Rife content creator and one of the ’24 most inspiring people under 24’ for 2019. 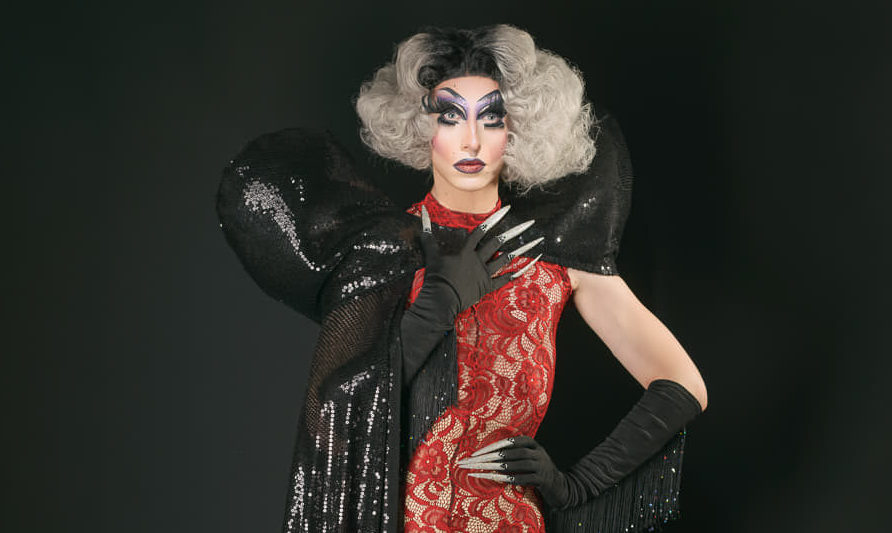 Dis Charge calls herself the nightmare of drag. Photo by Tony Barrett Powell

As well and music, cabaret and drag performances, a wide range of creators and artists will be taking part in a market in the downstairs area of the Exchange.

“We can’t wait to celebrate all the wonderful and weird artistic talent Bristol has to offer,” say Stu and Clare.

*womxn are those identifying as female and as non-binary

Find out more at www.exchangebristol.com