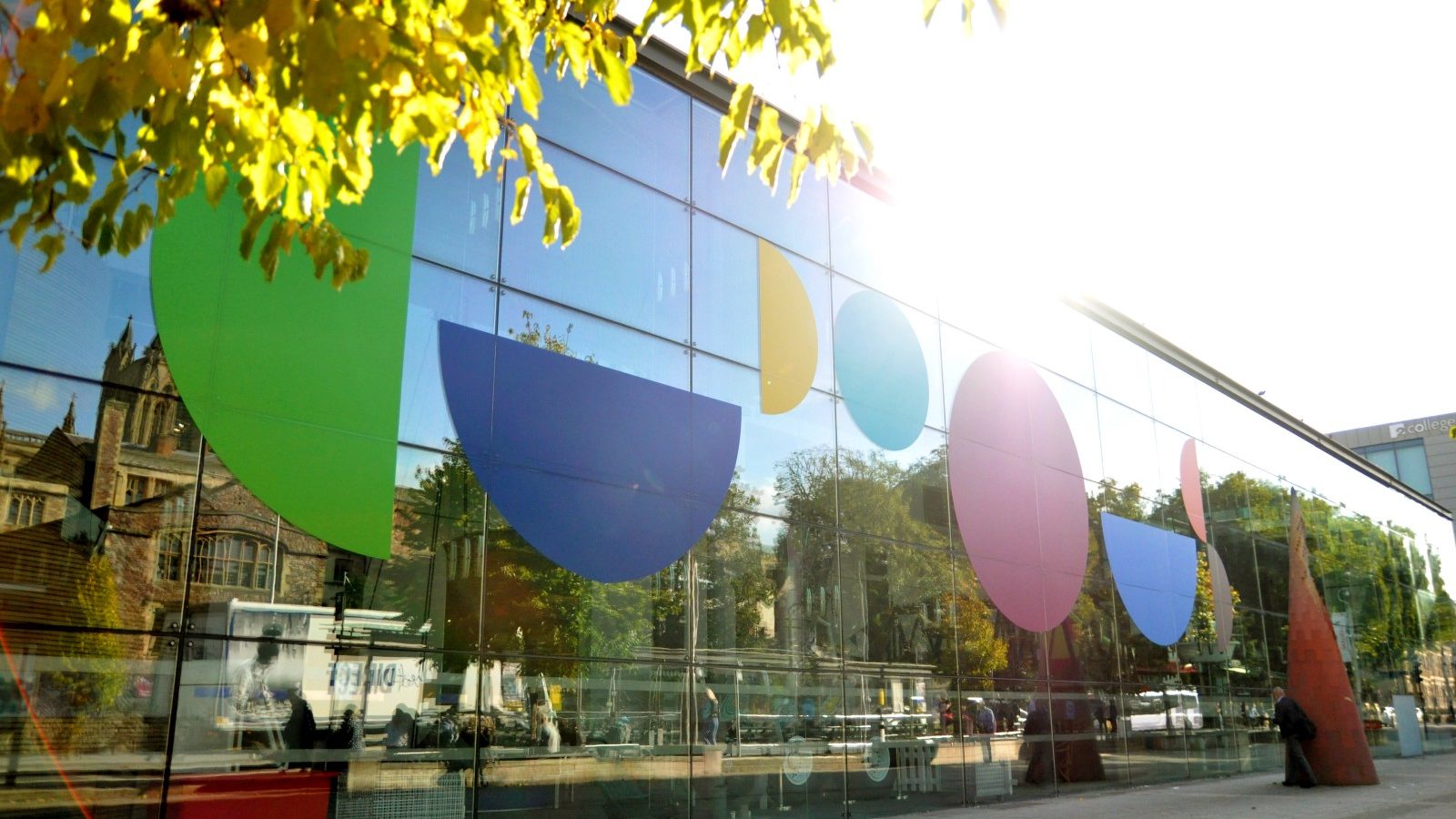 We The Curious has become the first science centre in the world to declare a climate emergency, pledging to become carbon neutral by 2030 and hoping to inspire individuals and organisations to take action against climate change.

We The Curious already uses electricity from renewable sources at their building on Millennium Square.

Their energy consumption has been reduced by 28 per cent in the last nine years, with the aim to reduce this further.

Since April 2019, more than 700 visitors have pledged their own ‘promise to the planet’ as part of their Change Makers activity.

To act on their pledge, We The Curious is looking at running more energy-efficient activities, and as a result the ice rink will not be returning to Millennium Square this winter.

We The Curious’ head of sustainable futures, Chris Dunford, said: “Climate change is a serious threat to our society and so we need to take positive action now.

“As an educational charity, we recognise that we have a responsibility to operate as sustainably as we can, and we have an important role in empowering and supporting our visitors to explore how they can make a difference themselves – providing a bridge between the science and the public.

We The Curious is not the only Bristol institution to take this kind of action: both Bristol City Council and the University of Bristol recently declared a climate emergency.

Bristol schoolchildren have also been on multiple climate strikes to inspire political change.

Bristol mayor Marvin Rees said that it is “inspiring to see We The Curious join the growing climate emergency movement in Bristol and to be the first science centre in the world to make this declaration”.

He said: “As individuals and institutions we are interdependent and utilising the potential of our collective power, outlined in the One City Plan, is crucial to address global challenges.

Read more: ‘Declaring a climate emergency means acting on it’